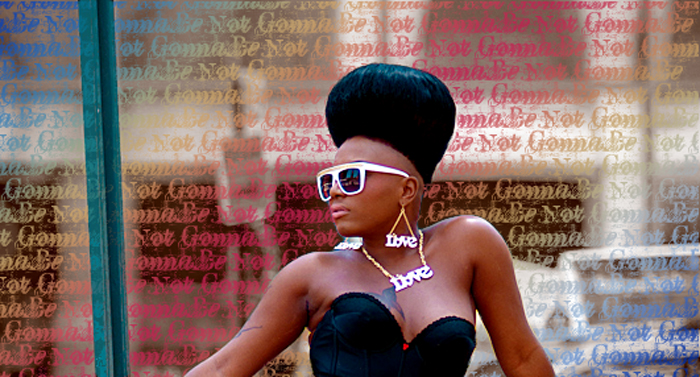 Very rarely does one come across a personality that makes you literally stop dead in your tracks and stare in awe. Upon first meeting Raye Six, also stylized as Raye 6, you can not help but bask in her overwhelming radiance; so hot it’ll make you see stars.

The Brooklyn artist is liberated, eccentric and is officially — by our definition — the second coming of the legendary Grace Jones. Equal parts sensuality with unnerving creativity and talent, Raye is gearing up to take the music world by storm with her hot single, “Not Gonna Be (Forever)”, which has since been remixed, off of her latest EP Universal Lover. 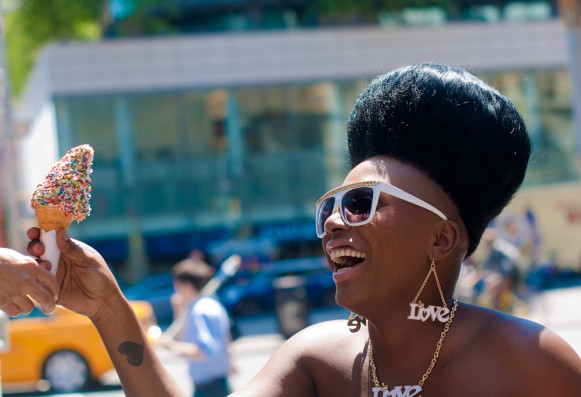 Taking advantage of a beautiful spring day in May, we decided to go for a romp in Our Lady Gotham’s playground with the self-proclaimed lovechild of Prince and the universe. Like we aforementioned, meeting Raye is a bewitching experience–she possesses a subdued elegance but her presence packs a punch.

Fortunately for us, this tigress isn’t as fierce as her stripes; and while we were trying our hardest not to say anything stupid, Raye was doing her best to put us at ease with her intoxicating smile and devilish sense of humor. Touching upon every topic under the sun–from Donna Summer, who had passed just days earlier, to incest, a conversation brought on by her new-found love for Bravo!’s The Borgias–it was hard not to get smitten. 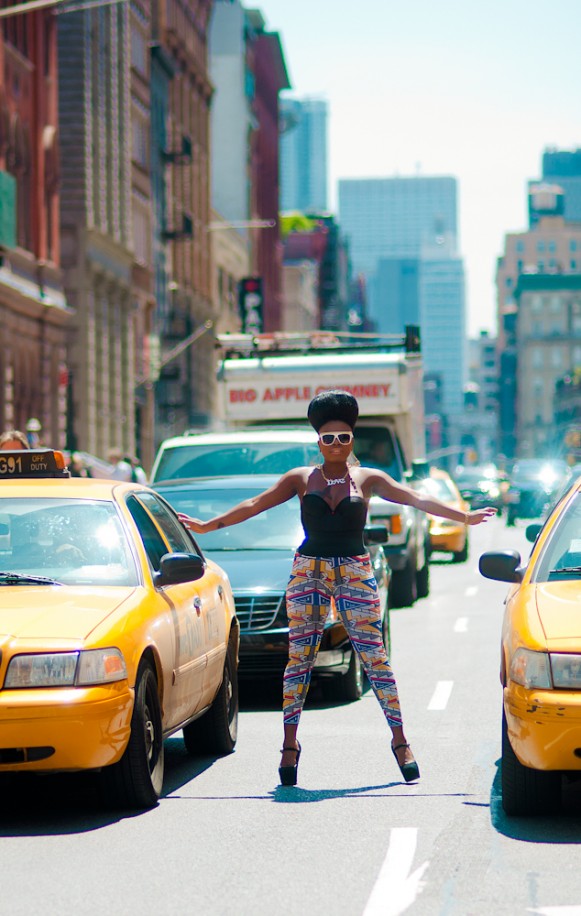 After treating her to a cone at Mr. Softee’s and a few other moments that practically stopped traffic (and almost halted our interview), we parked in front of TKettle on St. Mark’s for an impromptu tea date and picked her brain about what she has in store for the audio-sphere. 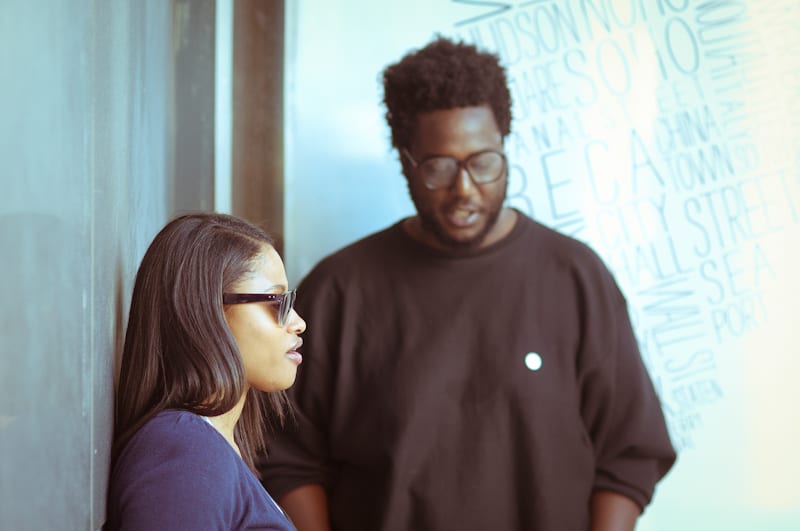