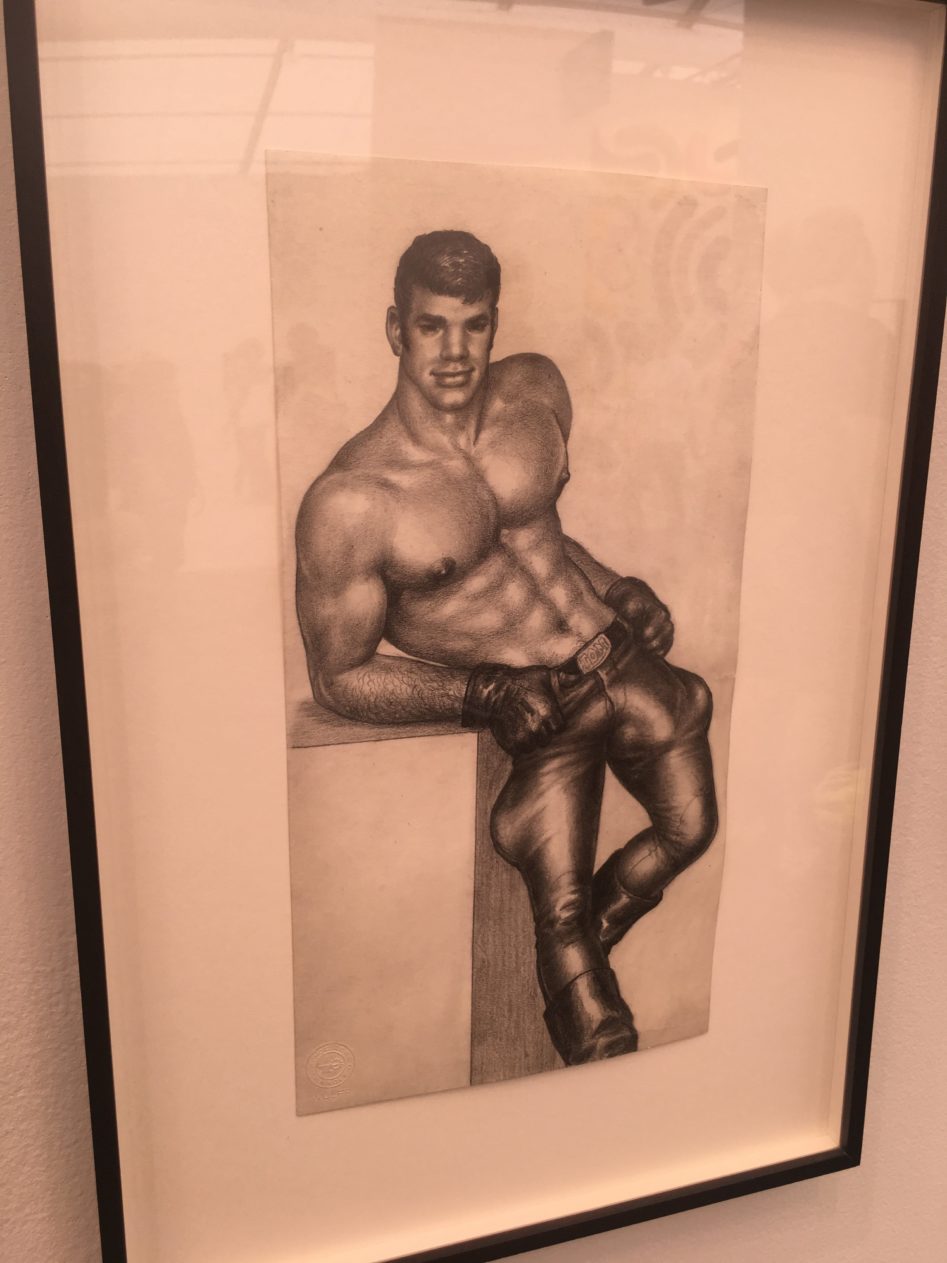 Highlight of the Day! 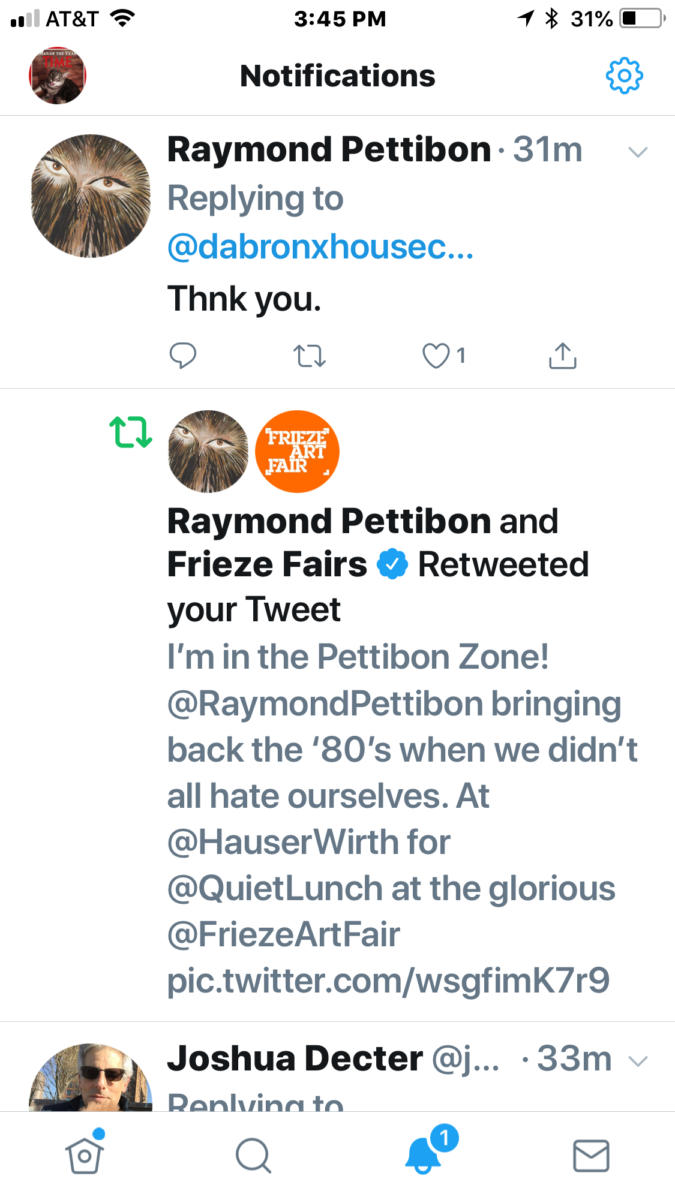 dabronxhousecat (me) has definitely peaked!

Won’t you join me in the Pettibon Zone? 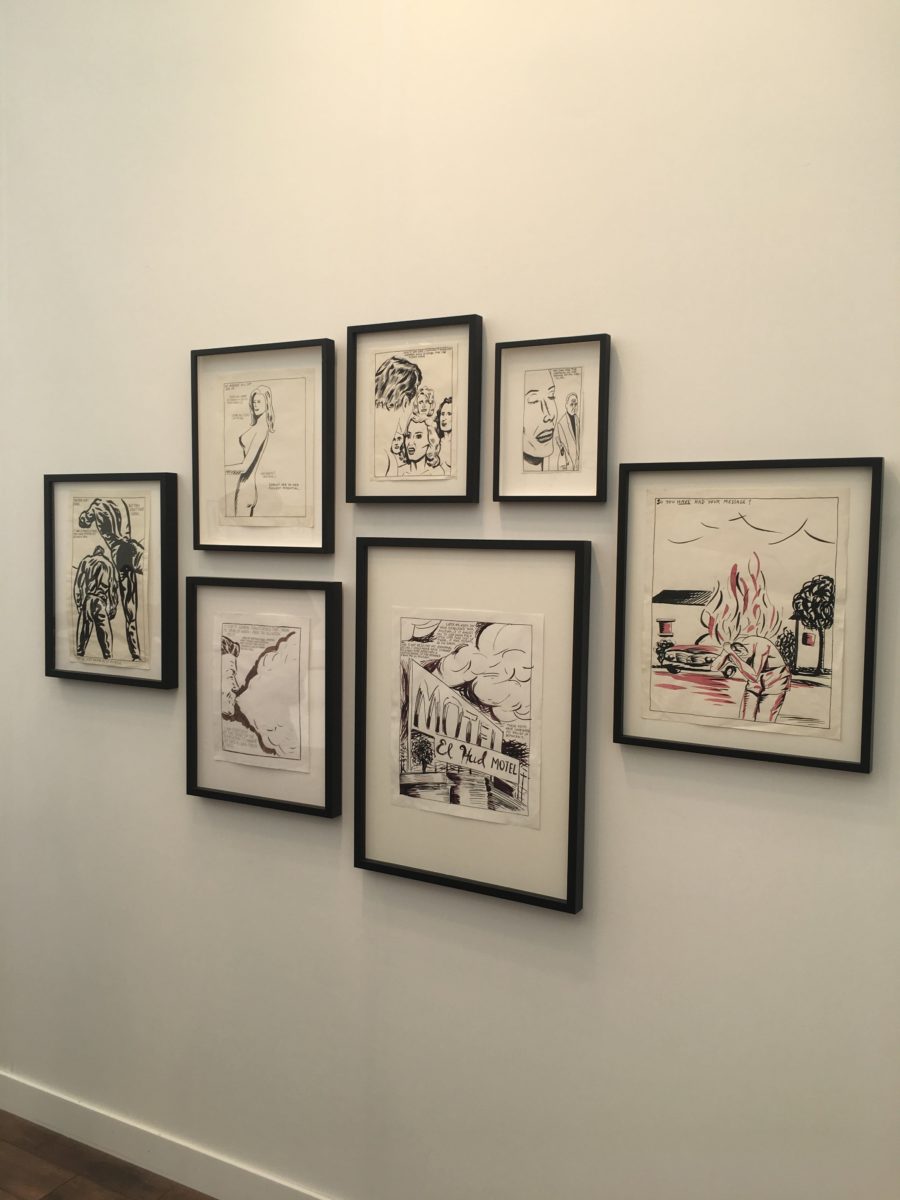 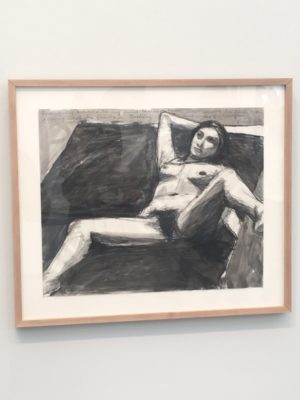 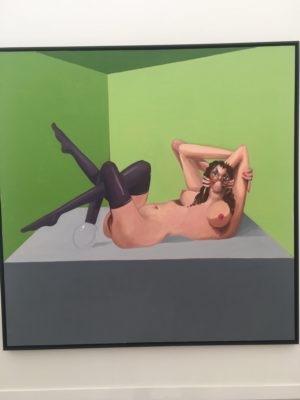 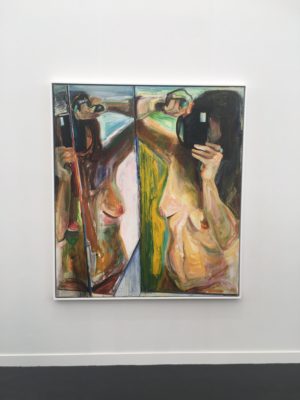 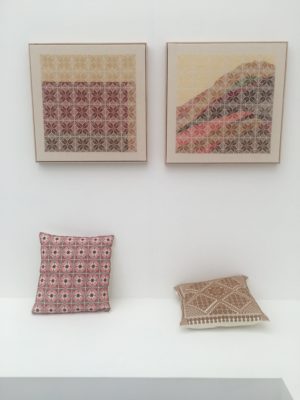 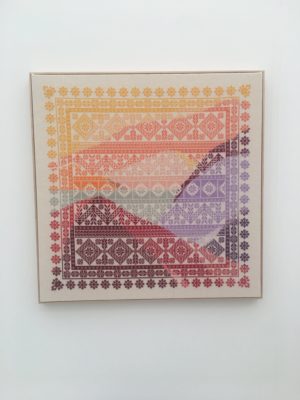 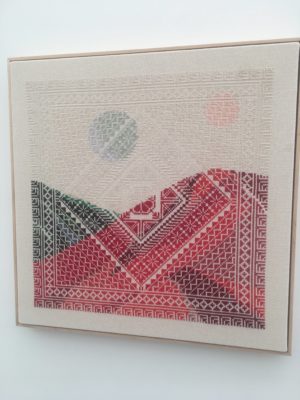 I want artwork that reflects ME. Literally! 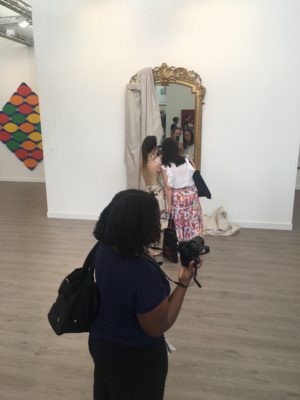 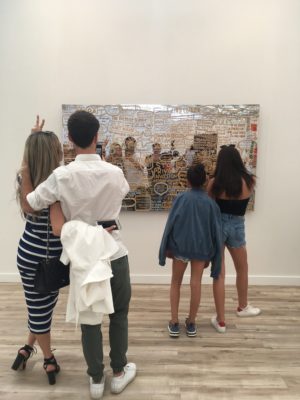 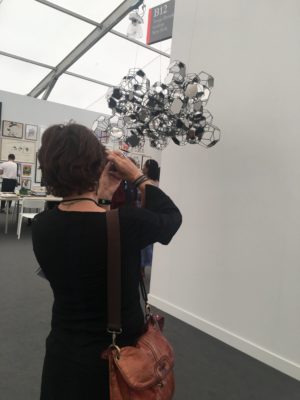 This fair is making me hungry. Is that toast? 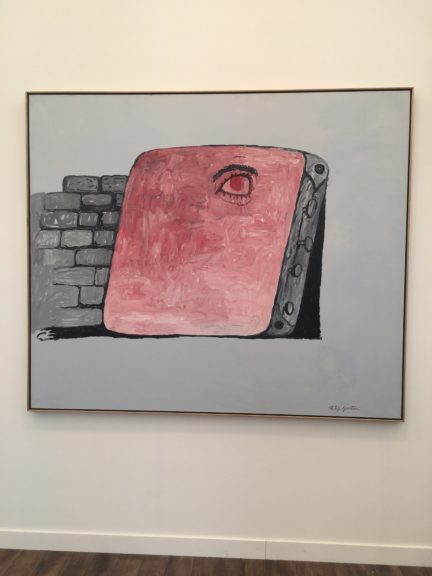 Somebody should take a chainsaw to the…oh, wait 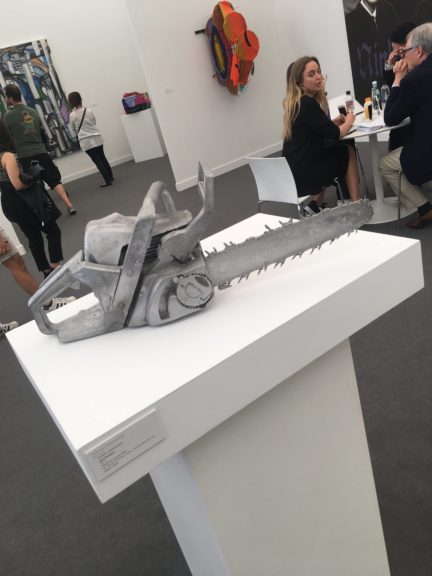 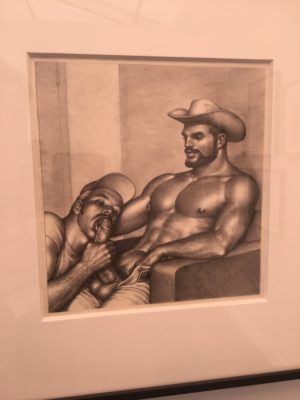 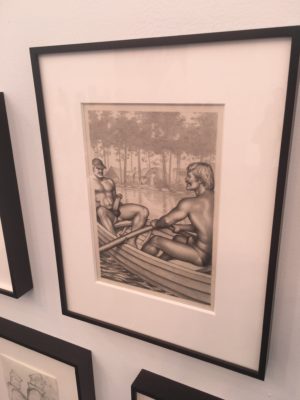 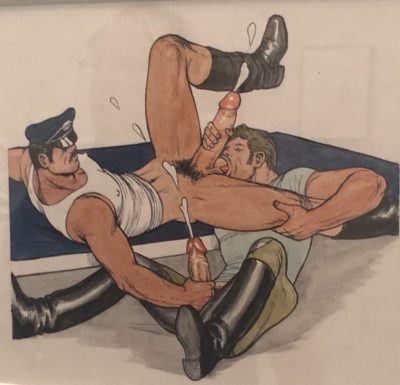 Prize for the Best Connected Beards goes to BEARDPRIZE 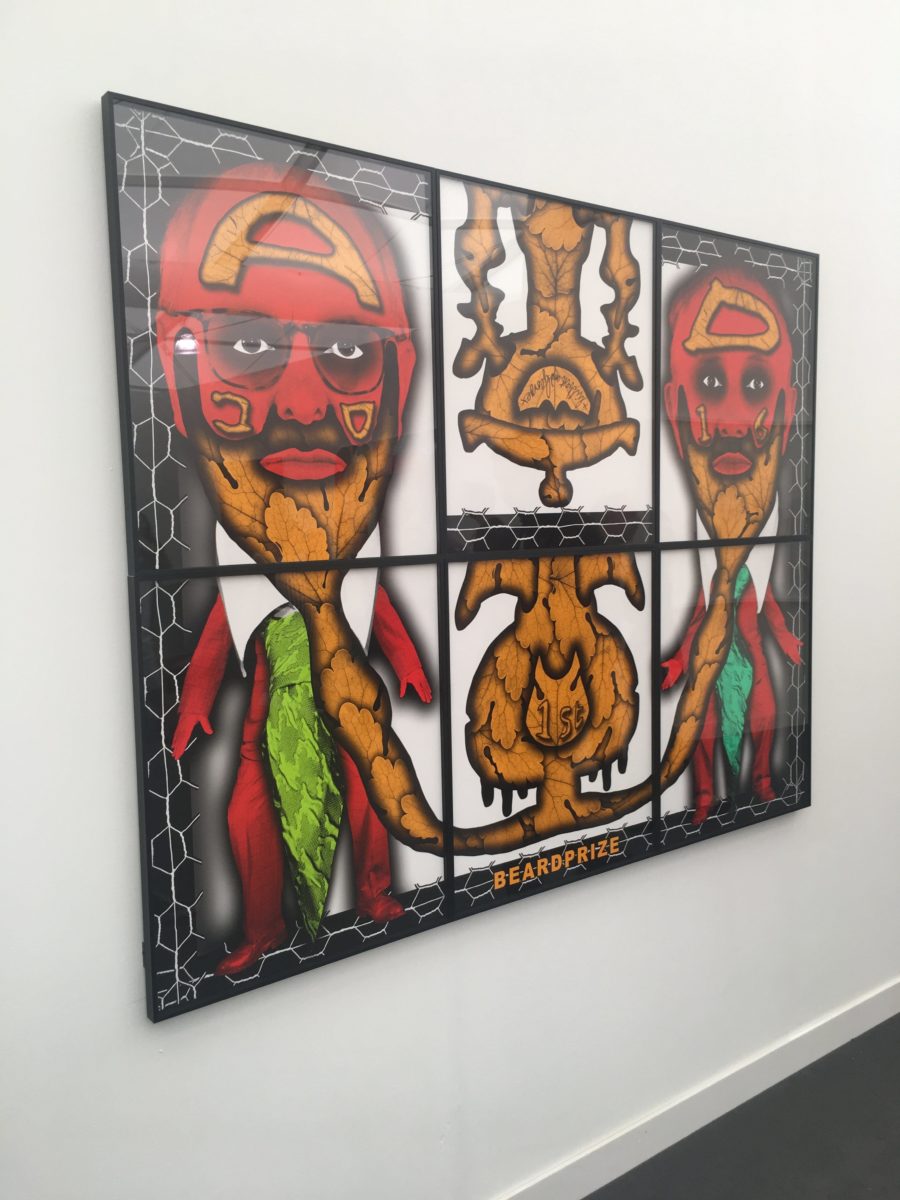 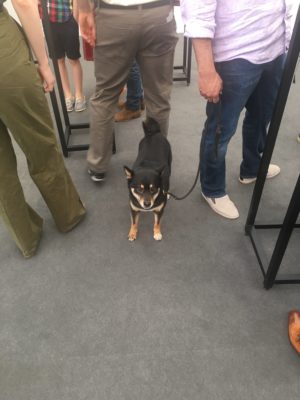 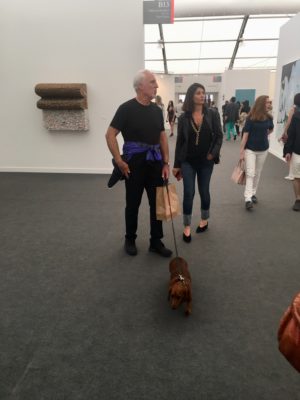 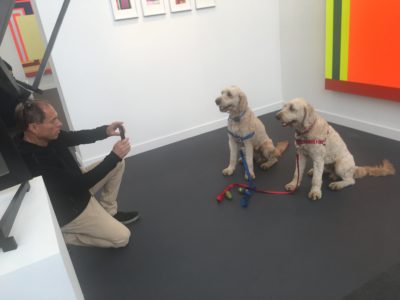 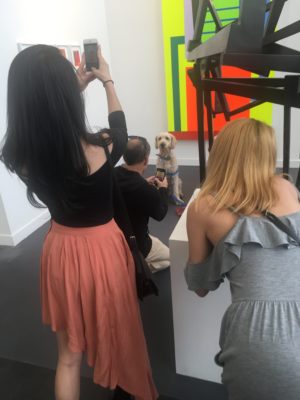 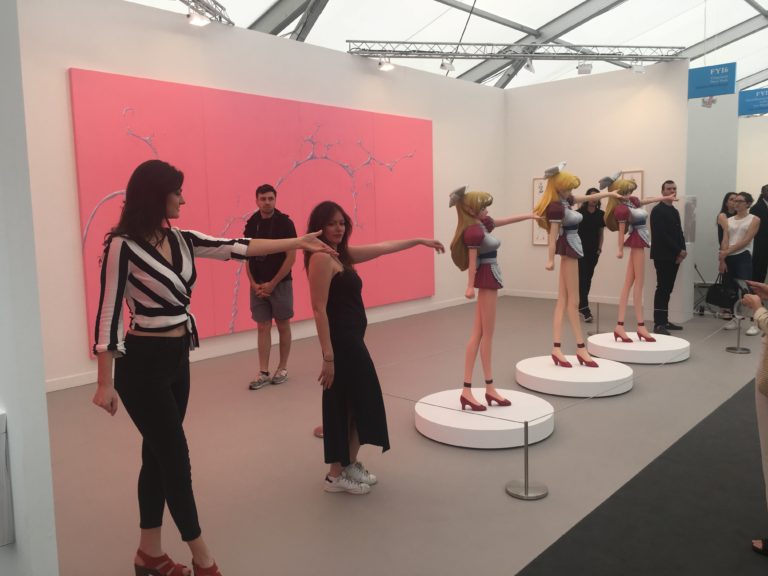 I just want to shmush my face into Tondo! 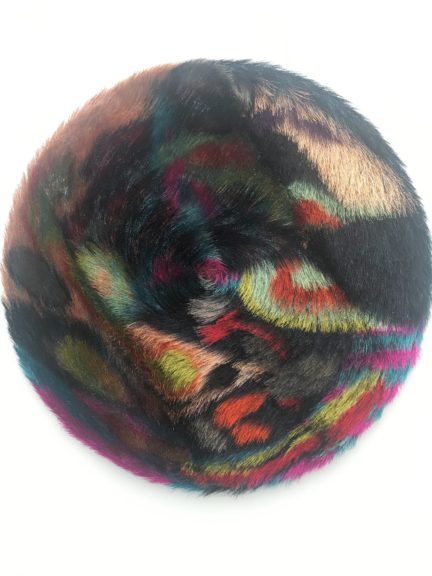 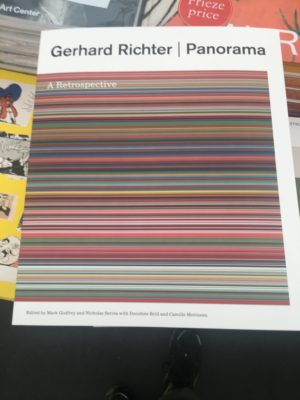 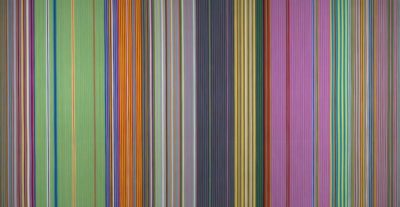 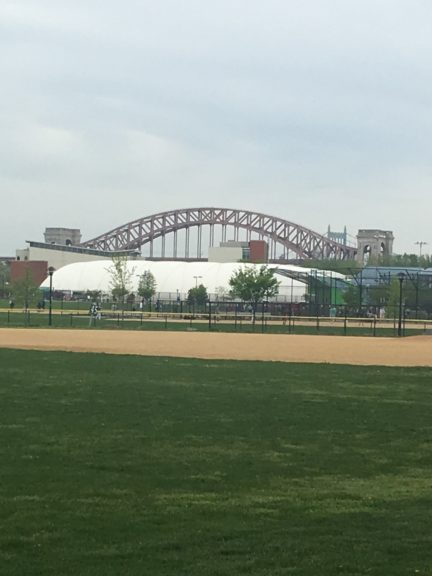 LOOK. OR DON’T. IT’S YOUR FUNERAL 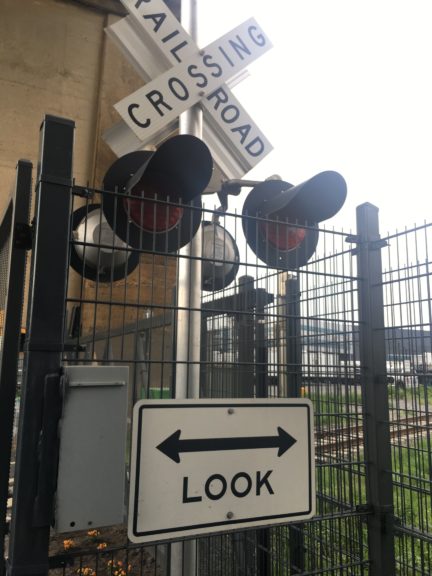 Time to put the baby to sleep 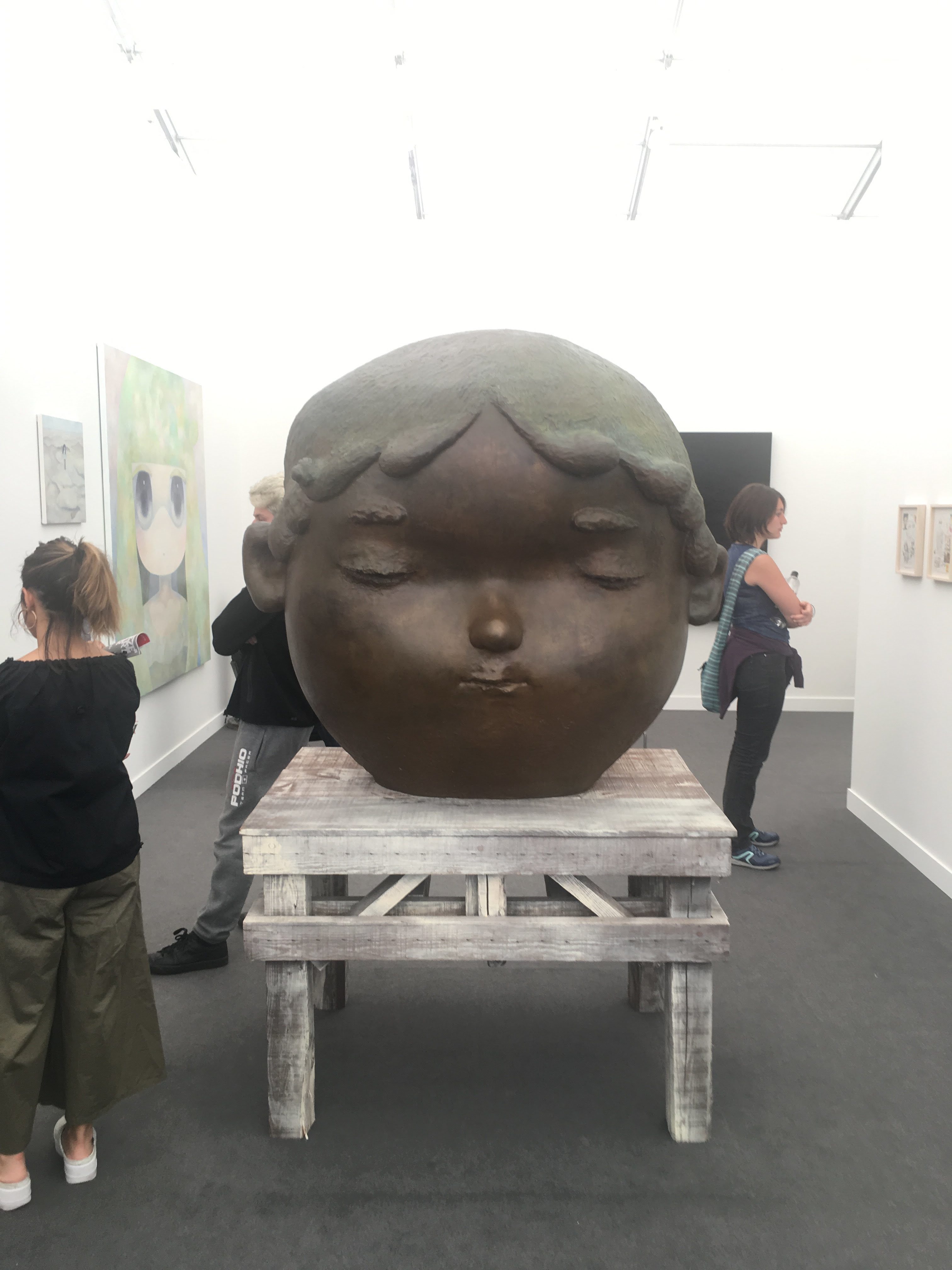