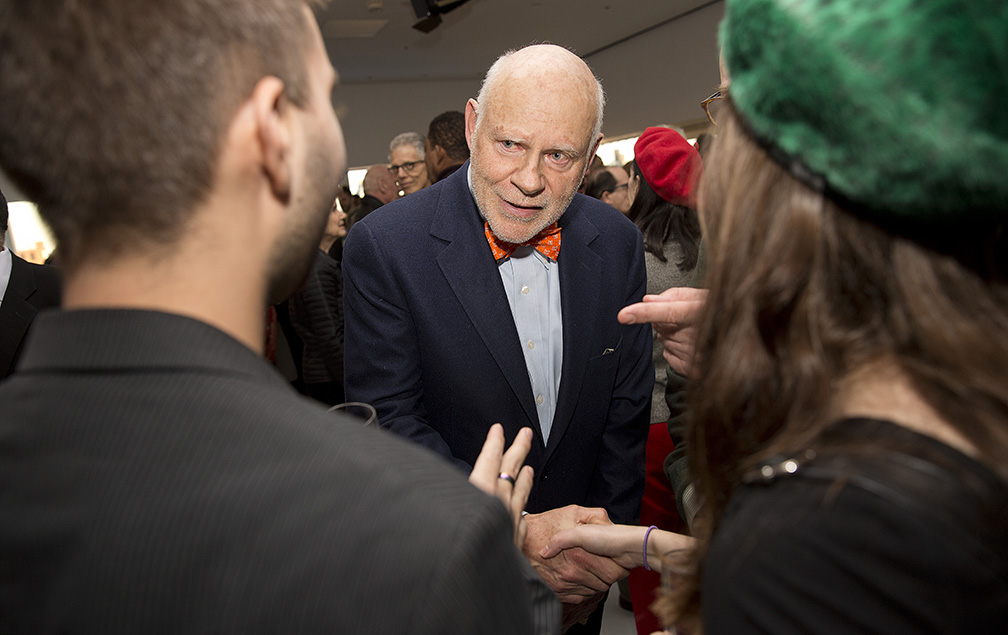 The founder of Art Omi Francis J. Greenburger believes that exposure to internationally diverse creative voices fosters tolerance and respect, raises awareness, inspires innovation, and ignites change. By forming a community with creative expression as its common denominator, Art Omi creates a sanctuary for the artistic community and the public to affirm the transformative quality of art. Having a similarity to another world class sculpture park in New York state, the Storm King Art Center, Art Omi is a not-for-profit with an spaciously presented 120-acre sculpture and architecture park and gallery. Unlike Storm King, Art Omi hosts residency programs for international artists, writers, translators, musicians, architects and dancers and welcomes the public to its events and grounds free of charge.

Francis J. Greenberger is a prominent international real estate investor, entrepreneur, literary agent and art enthusiast who initiated the award after a conversation with his friends André Emmerich and Clement Greenberg in 1986. During the conversation André said, “The best and brightest artists of each generation are known, but not to everyone. Ask the inner circle and they can tell you.” Greenburger thought to invite an artist, a writer, a curator, a museum professional, a gallerist and a collector to each select a recipient. A monetary award and a trophy accompany this significant recognition, which one artist said was especially wonderful because he did not apply for it; it was an unexpected honor. 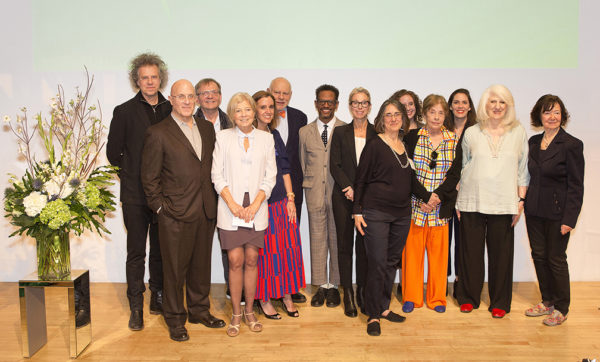 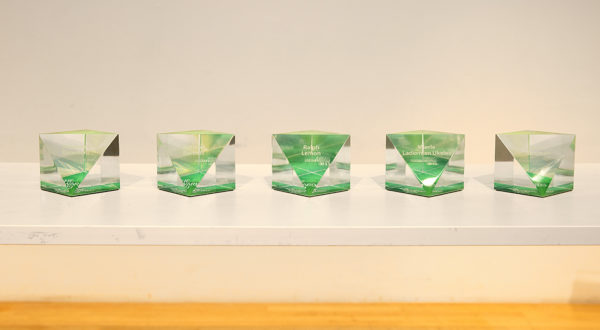