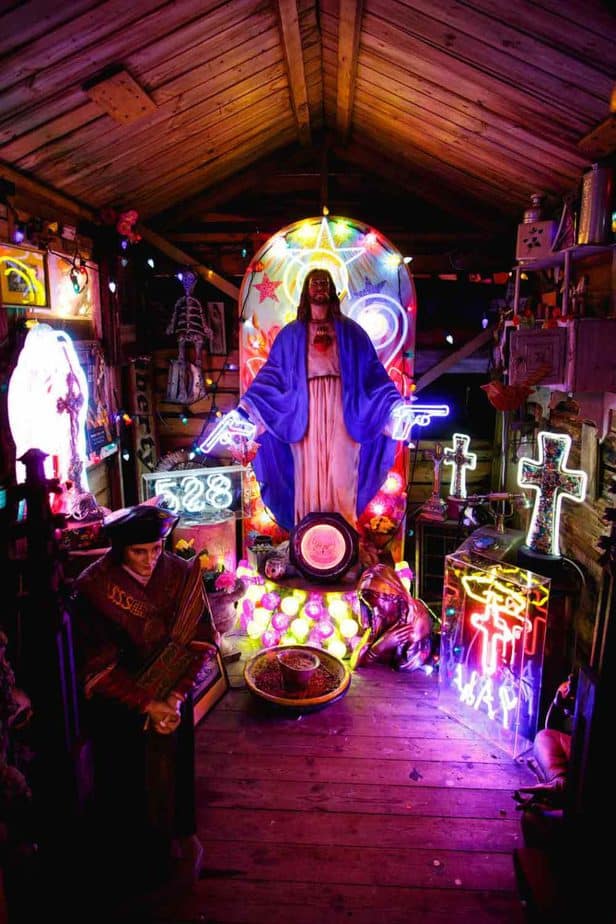 I know it has happened to you. You are thumbing through your feed and you come across an image that catches your eye. You tap to read more information. It’s some self-aggrandizing or pseudo-inspiring statement. Ok, I am guilty as charged with posting without credit on social media. But the fact is, somebody did create the image and deserves credit for their work.

“Found!” is a new series where we find the creators of some the interweb’s most popular shared images. Kicking it off  this series is London based, neon artist Chris Bracey. Chris Bracy’s work can be recognized in some of Hollywood’s most iconic film scenes behind actors like Tom Cruise in Eyes Wide Shut, Johnny Depp in Charlie and the Chocolate Factory and Jack Nicholson in Batman. He work is also shared millions of times across social media without credit. So now we know and knowing is half the battle lol. 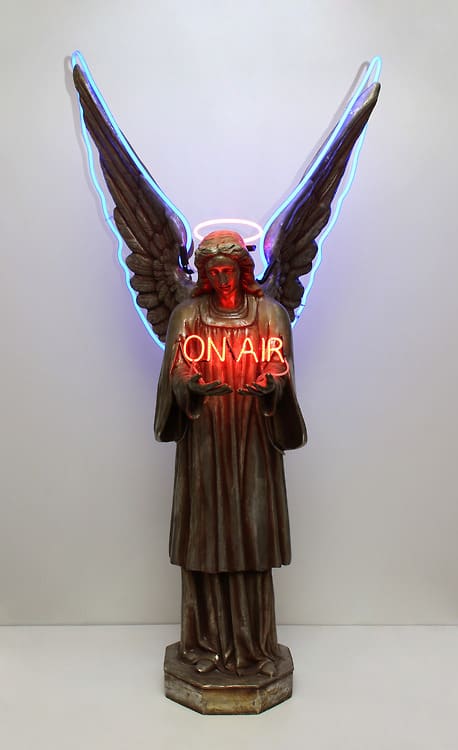 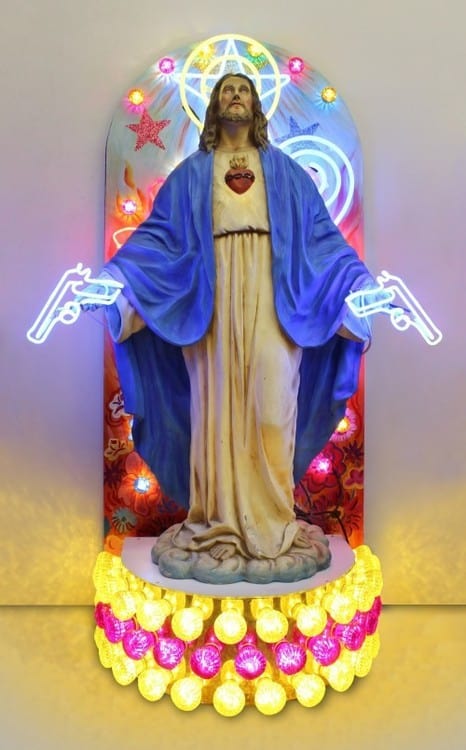 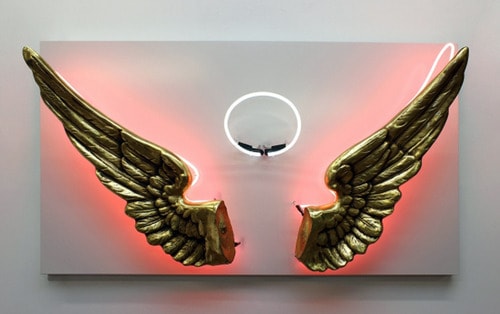 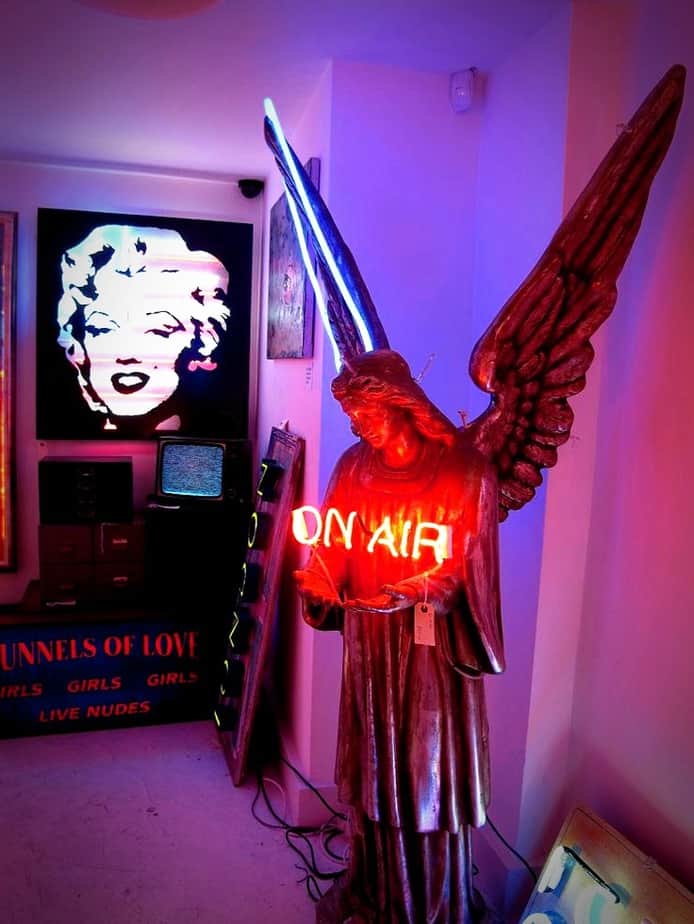 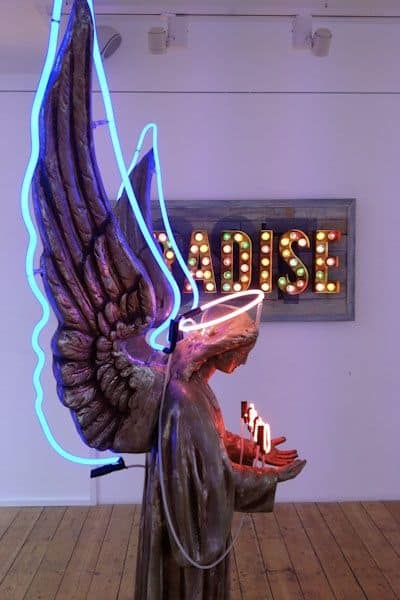 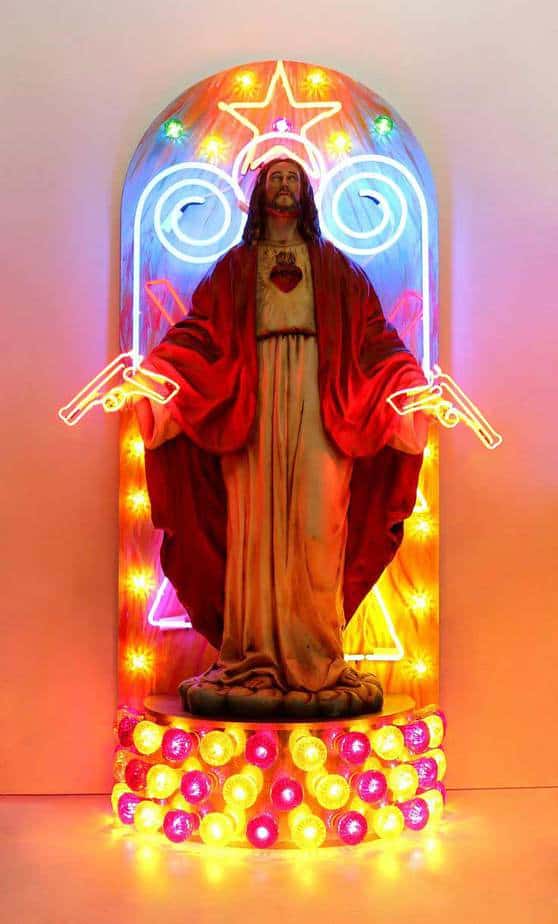 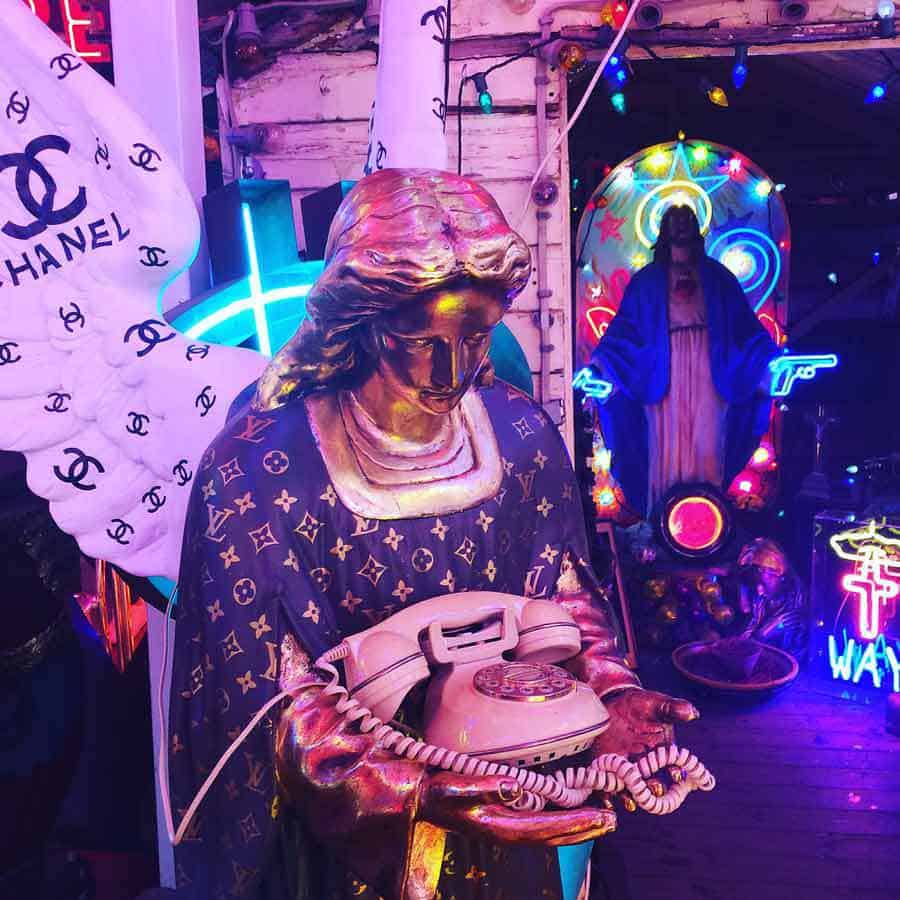 If you have an art image you just can’t seem to find the creator of, send an URL or an image to found@quietlunch.com and if our team finds the creator, we will publish it and give you a mention!