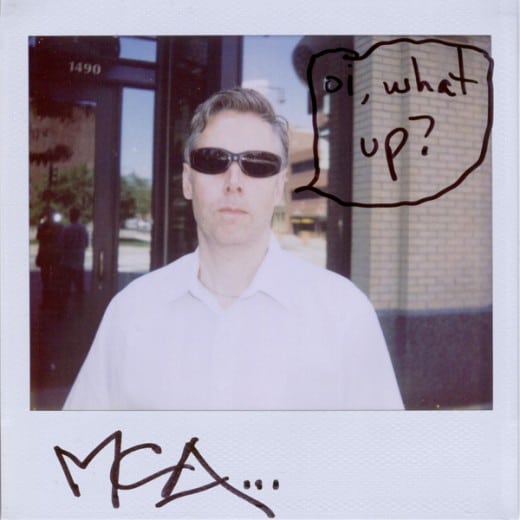 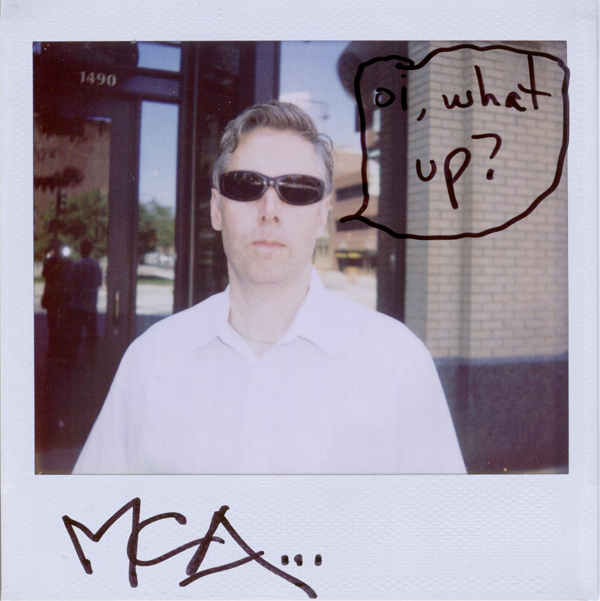 Today marks the passing of yet another musical juggernaut. Adam “MCA” Yauch, one third of the iconic Beastie Boys, passed away at the age of 47. Yauch was diagnosed with cancer in 2009 after discovering a tumor in his salivary gland and had been receiving treatment since.

Forming the hip-hop trio with friends Mike “Mike D” Diamond and Adam “Ad-Rock” Horowitz in 1979, they pioneered the genre with their staccato and sometimes nursery rhyme-esque flows; solidifying their style as often imitated but never duplicated.

The group’s recently released studio album, Hot Sauce Committee, Pt. 2, experienced some delays since Yauch’s diagnosis and videos for the tracks were not filmed. Having not performed live since undergoing surgery and radiation treatment, fans were grateful for the new material but were patiently concerned about Adam’s health.

Yauch was also an avid advocate in the movement to free Tibet, as well as co-organizing the Tibetan Freedom Concerts. In addition, he launched the film production company Oscilloscope Laboratories which releases music and indie films. The Beastie Boys were inducted into the Rock and Roll Hall of Fame this year but Adam was unable to attend due to health reasons. Yauch leaves behind his wife, Dechen Wengdu, and their daughter, Losel.

Rest in eternal peace, MCA. We will forever fight for our rights to party, brass monkeys in hand.

Watch an early video of the Beastie Boys 1984 appearance on The Scott & Gary Show.↓