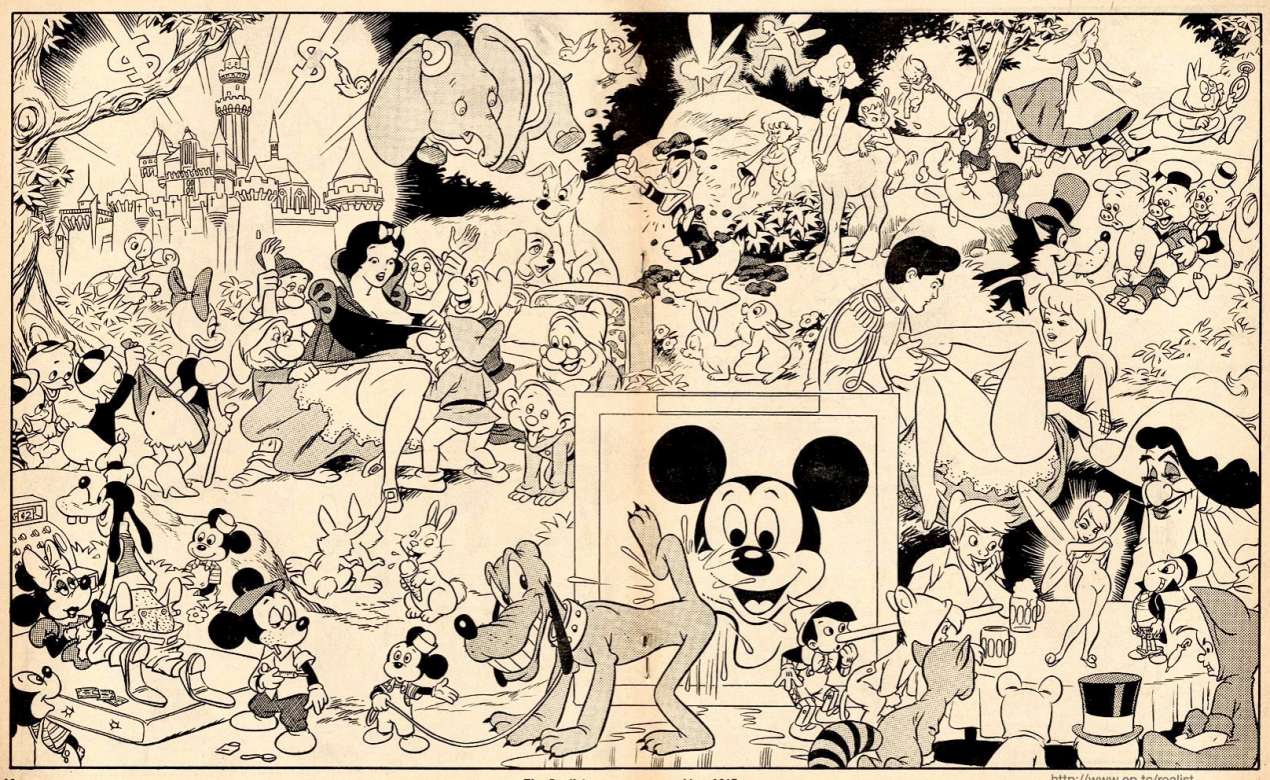 When you look at this illustration, the first thing that comes to mind is “loss innocence.” But it’s not like we didn’t know that Disney characters gather in a group during their off time and bang each other–Paul Krassner and Wally Wood knew about it all too well. The year is 1967, and Paul Krassner just published the first issue of The Realist, an underground newspaper, which first release was in San Francisco. 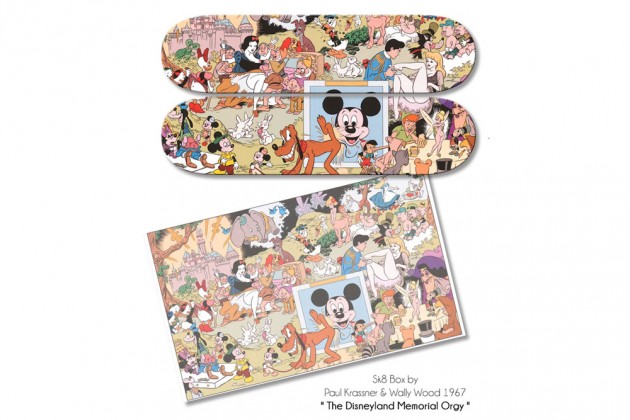 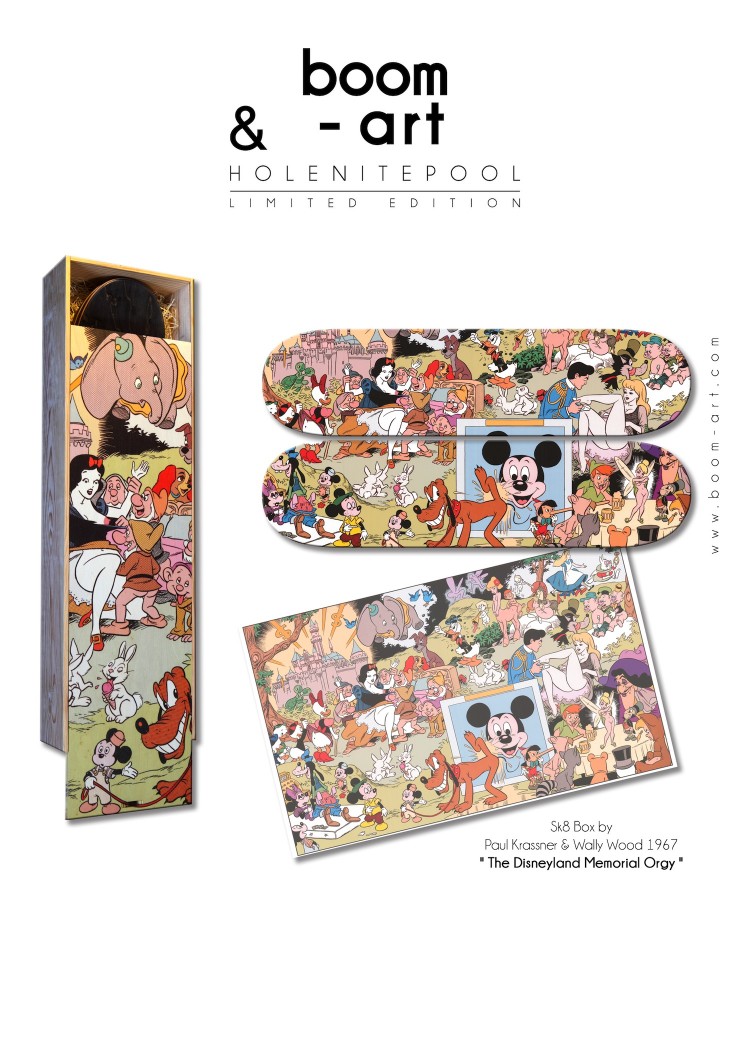