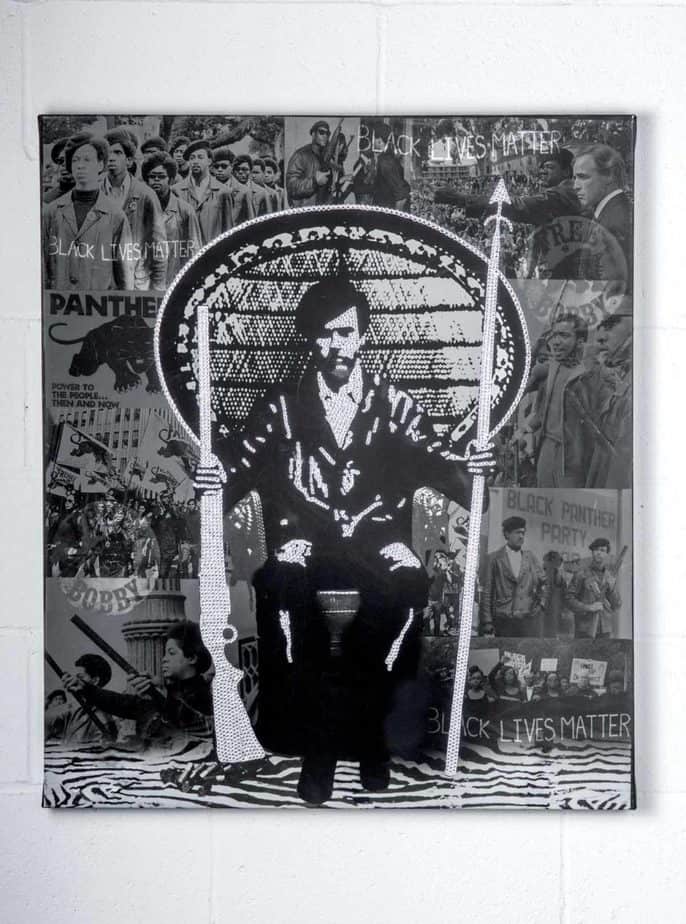 On December 13th, 2007 Gallery 151’s premiere exhibition, The Wild Style Exhibit, unveiled a collaborative wall of historical graffiti, discovered during the renovation of 151 Wooster Street in Soho. Matthew Namer, the son of the downtown developer Michael Namer, discovered the wall at the same time that renovations were planned to be made to the building. 151 Wooster Street became the first iteration of Gallery 151, which would subsequently call locations throughout downtown Manhattan home in the years to come while hosting over sixty exhibitions.

Gallery 151 celebrated DECADE, its 10th-anniversary exhibition last month at its current location, 245 West 14th Street in Downtown Manhattan. In DECADE, sections of the Wooster Street Wild Style Wall were available for public viewing alongside recent works by Fab 5 Freddy, select historical photographs captured by Bobby Grossman, and archival photographs from the 2007 discovery of the Wooster Street Wild Style Wall by Robert Weingarten. DECADE also features selections from the collection of Michael Namer by ERO and LA2. 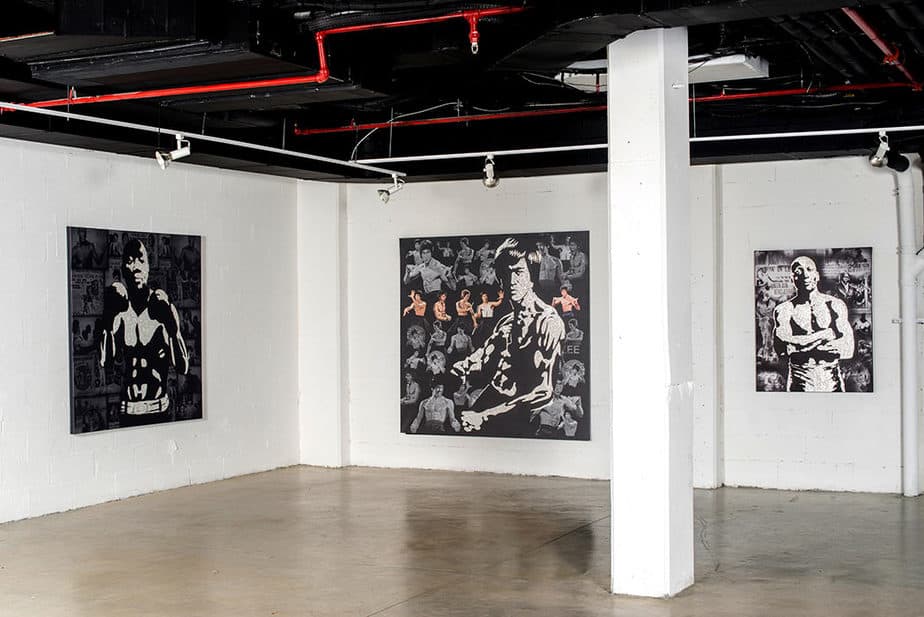 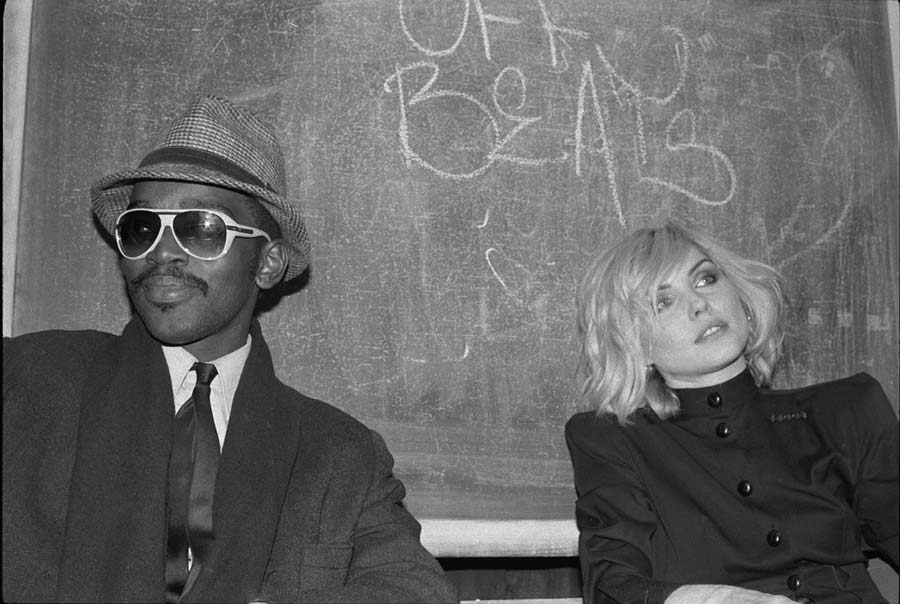 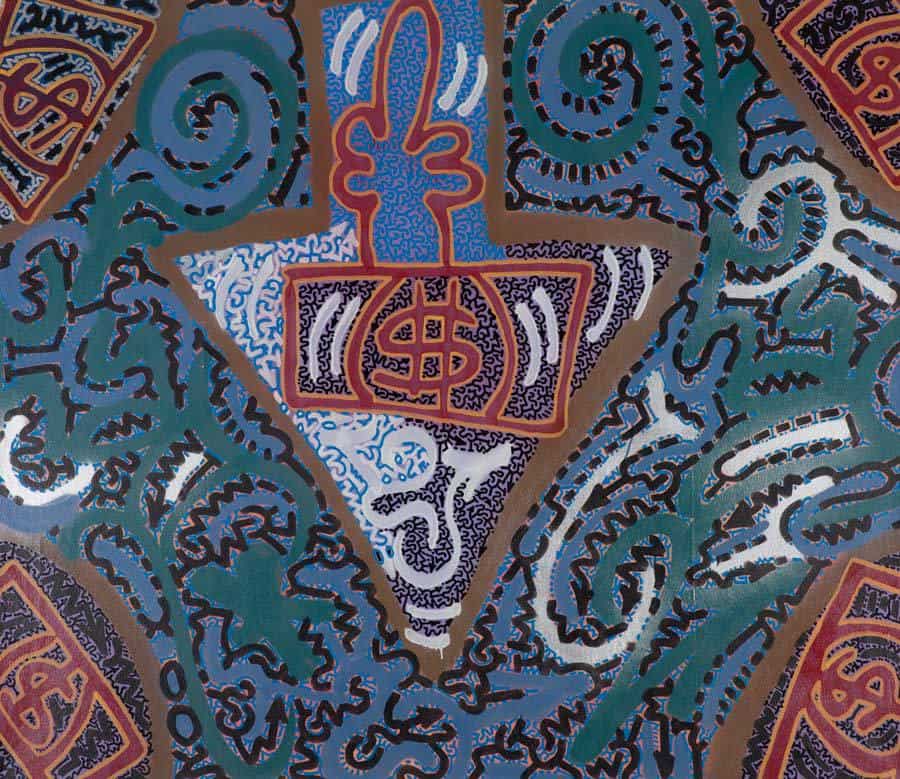 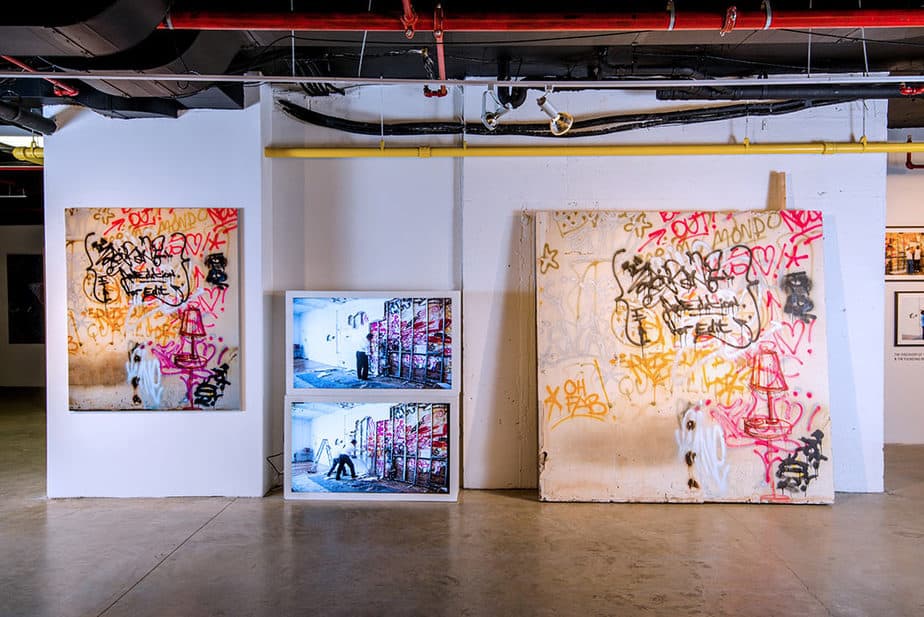 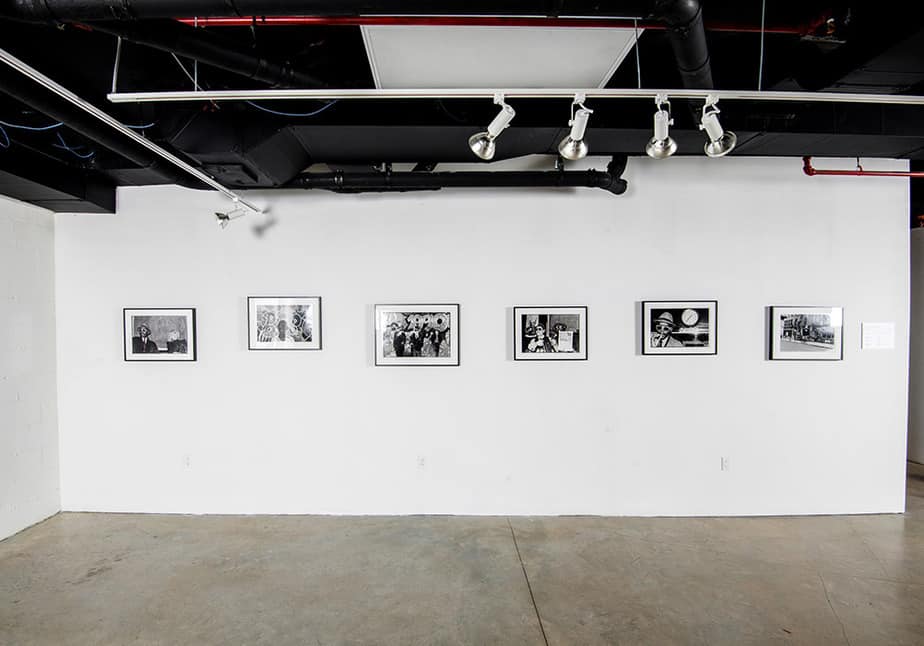 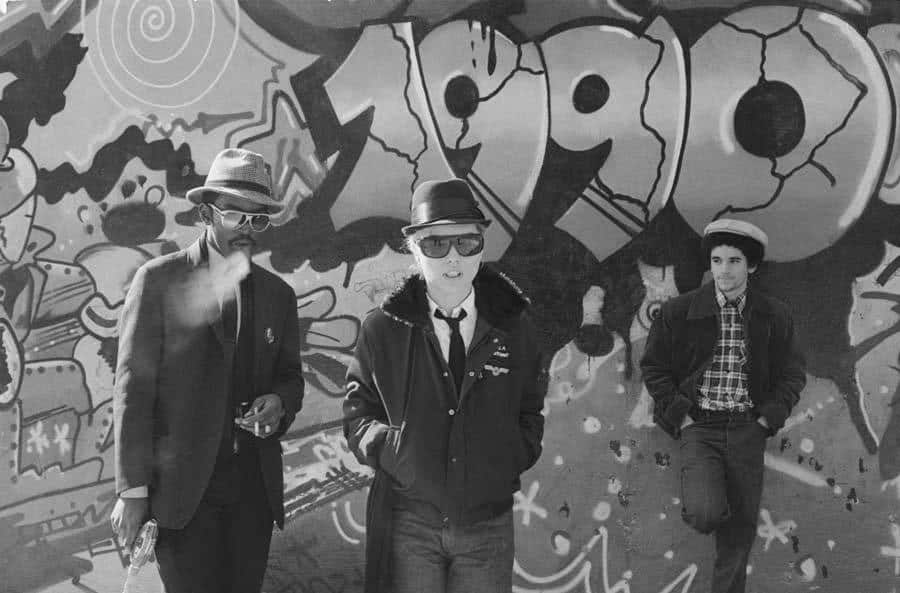 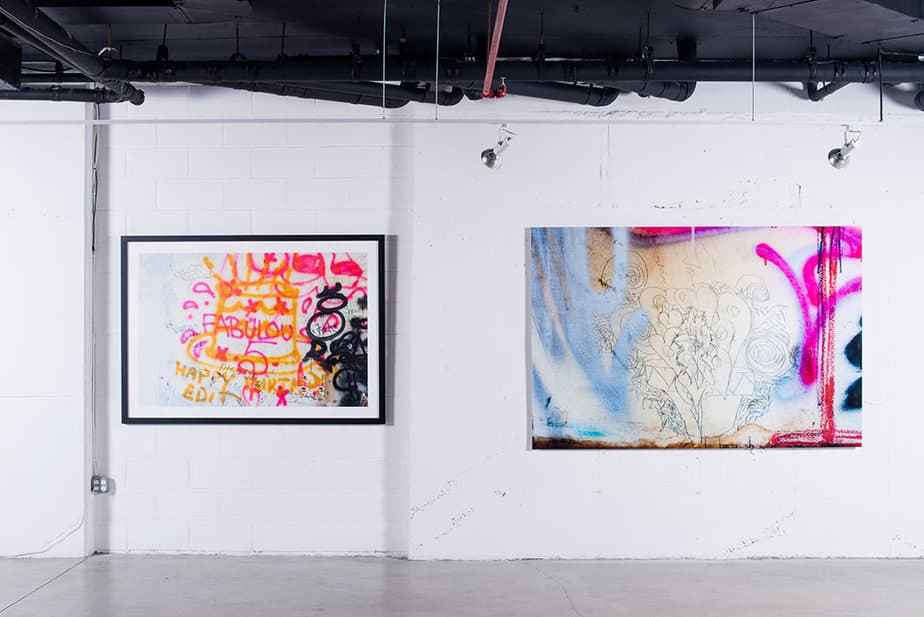 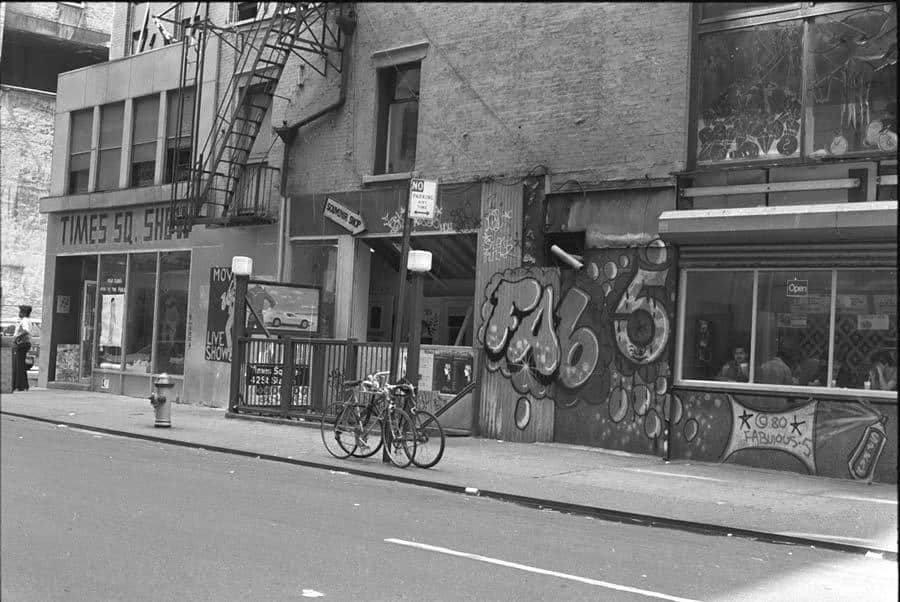 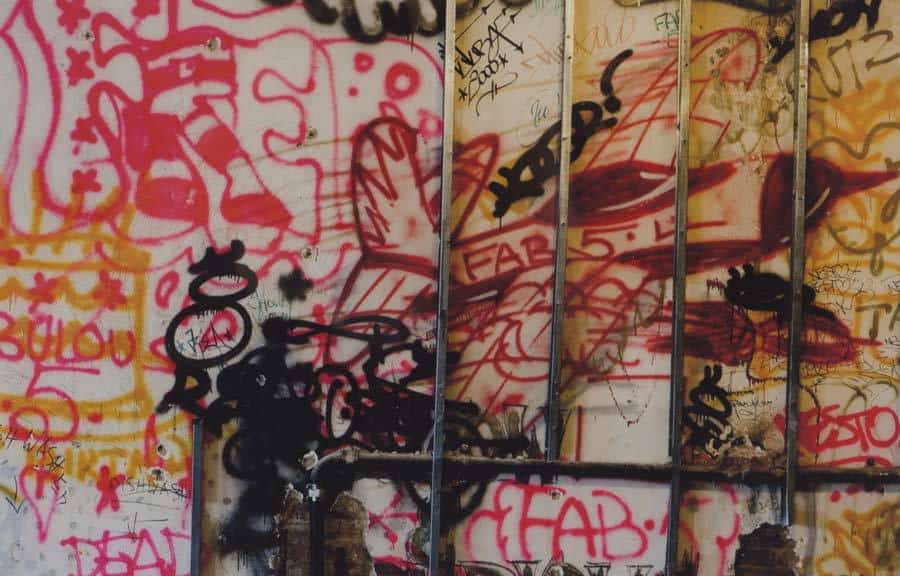 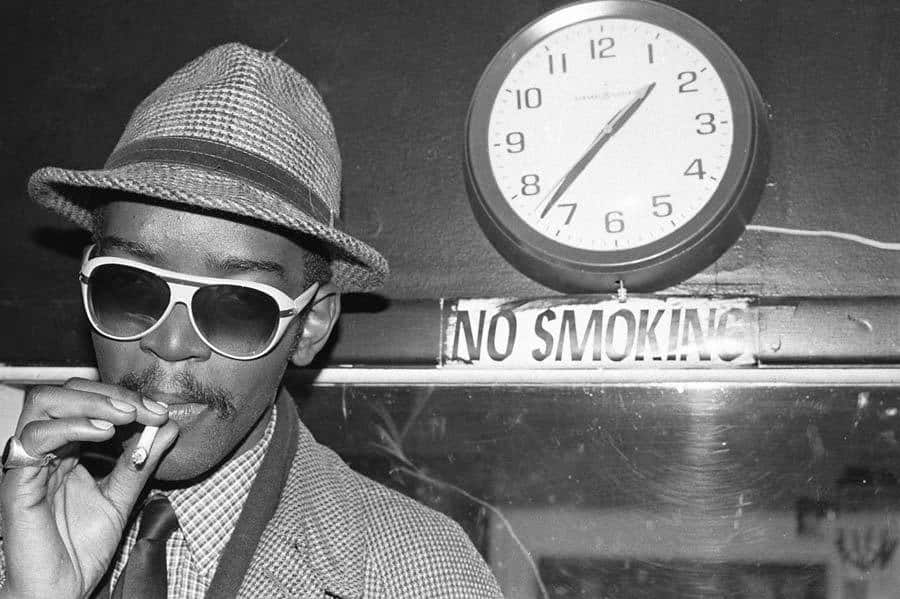