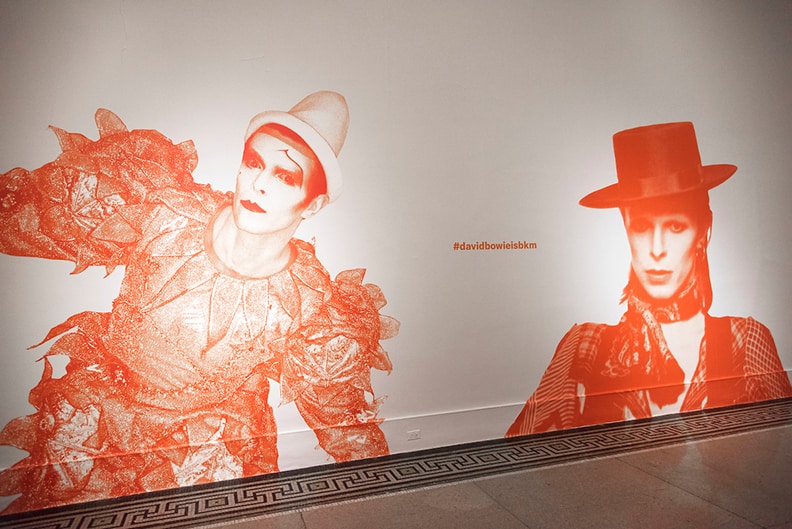 What can anybody say but that David Bowie is a phenomenon. While Blockbuster shows are now a regular feature for museum goers, the exhibition devoted to David Bowie @ the Brooklyn Museum is an intense, immersive and very advanced last stop in an eleven venue trajectory that began in 2013 at the Victoria and Albert Museum in London, the V&A. Visitors need to get timed tickets to see the exhibition, and in all fairness there is so much to take in, a second visit would be a good idea for real fans. The Sennheiser company has collaborated to create an audio experience; devices given to visitors at the entrance respond to where you are located by playing soundtracks for each area.

The exhibition design is dense and sensational and the audio devices have the unusual effect of playing in your ears while the show environment is relatively quiet. Organized by creative phases and roughly chronological, numerous artifacts are inventively displayed. For Bowie’s early years as a music performer there is a projection inside a fascinating open box; look closely to see the seminal acoustic guitar from Space Oddity unobtrusively placed there on its side. The show has areas that feature fashion designs integral to Bowie’s personae; the tattered Union Jack coat is a commission from young designer Alexander McQueen. Fashions and special effects are interspersed with vitrines containing sketches and lyrics and sundry notes of interest. On a wall one finds a grid of framed drawings, a collaboration with Laurie Anderson; they each drew in silence while on the phone together.

There is a place to see music videos, two by Tony Oursler, and an area painted brilliant red where one can perch to watch Bowie in a number of major films playing a range of characters. The Brooklyn Museum has scheduled a special screening of  The Man Who Fell to Earth, and other performances to take place during the run of the show. One extraordinary video of Bowie as a mime, performing a piece called “The Mask” is echoed by masks on certain manikins. The whole experience of the mixed media presentation and records of Bowie’s work is tremendous, and the organizers with the David Bowie Archive are using advanced digital media to allow visitors to encounter the phenomenon, or at least begin to understand the mercurial, prolific and exceptional character of David Bowie. 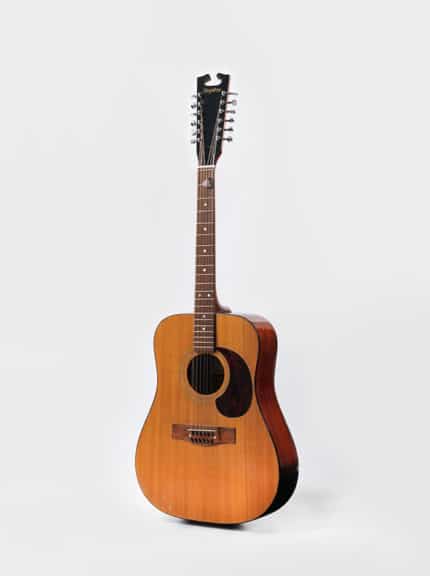 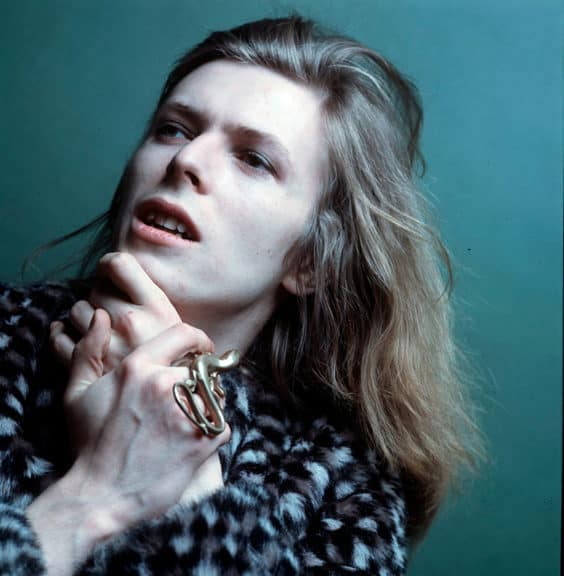 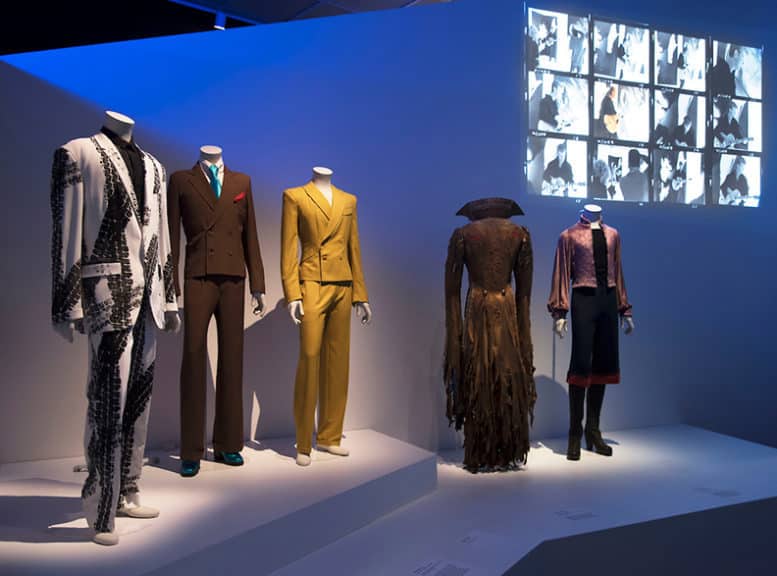 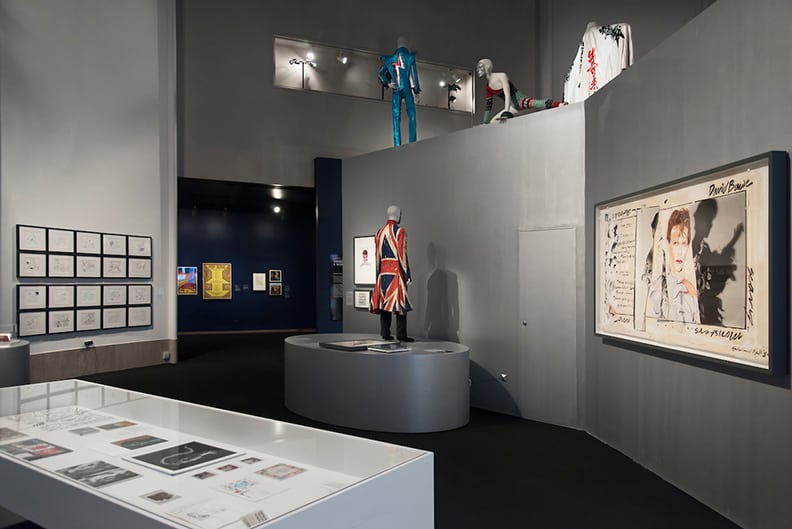 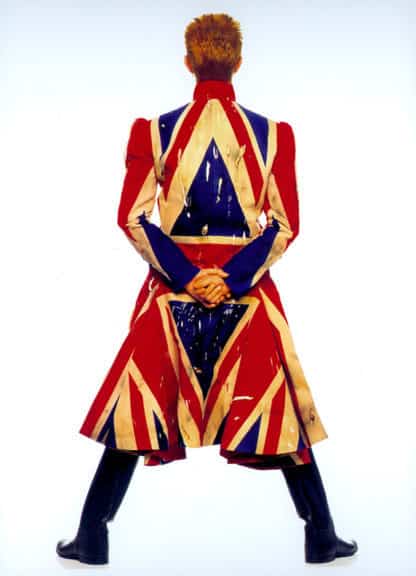 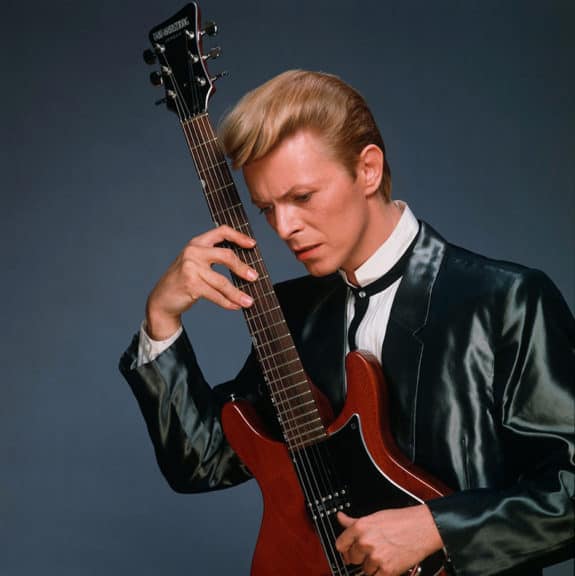 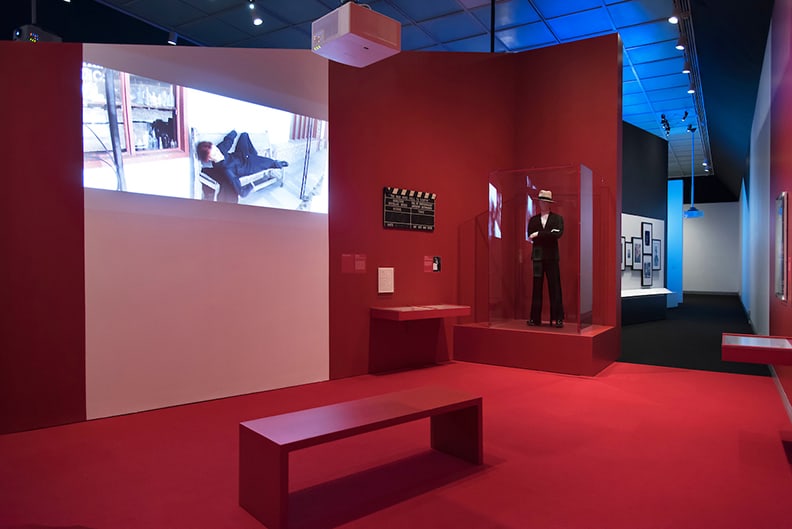 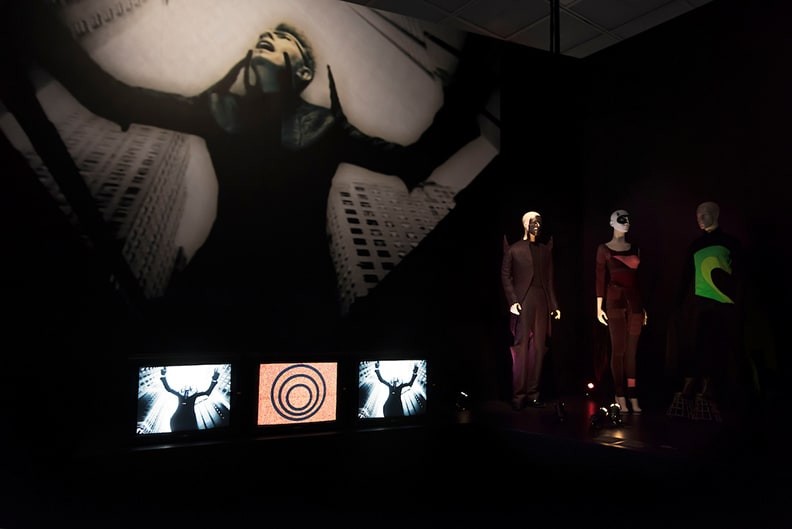