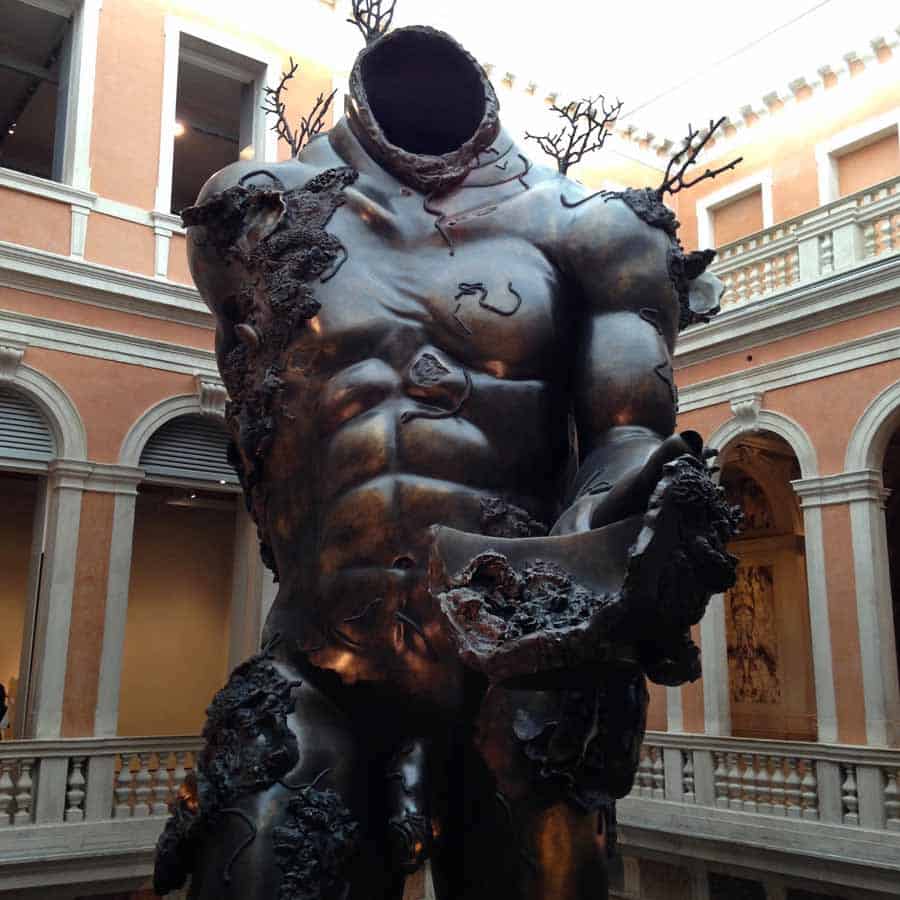 It’s not an easy feat for one art exhibition to be the best and worst of the year, but then again Damien Hirst is no ordinary artist. His sprawling exhibition “Treasures From The Wreck Of The Unbelievable,” which occupied two palatial spaces in Venice during the Biennale, was both adored by the general public and reviled by the critical press.

Famous for almost single-handedly launching the YBA (Young British Artists) movement in the UK with his curated “Freeze” exhibition in London in 1988, Hirst gained further notoriety by pickling a shark in formaldehyde for an exhibition at the Saatchi Gallery in 1991 (it was bought in 2004 for $12 million by hedge fund manager and art collector Steve Cohen, who donated it to the Met) and for selling his own artwork at auction for nearly $200 million in 2008. 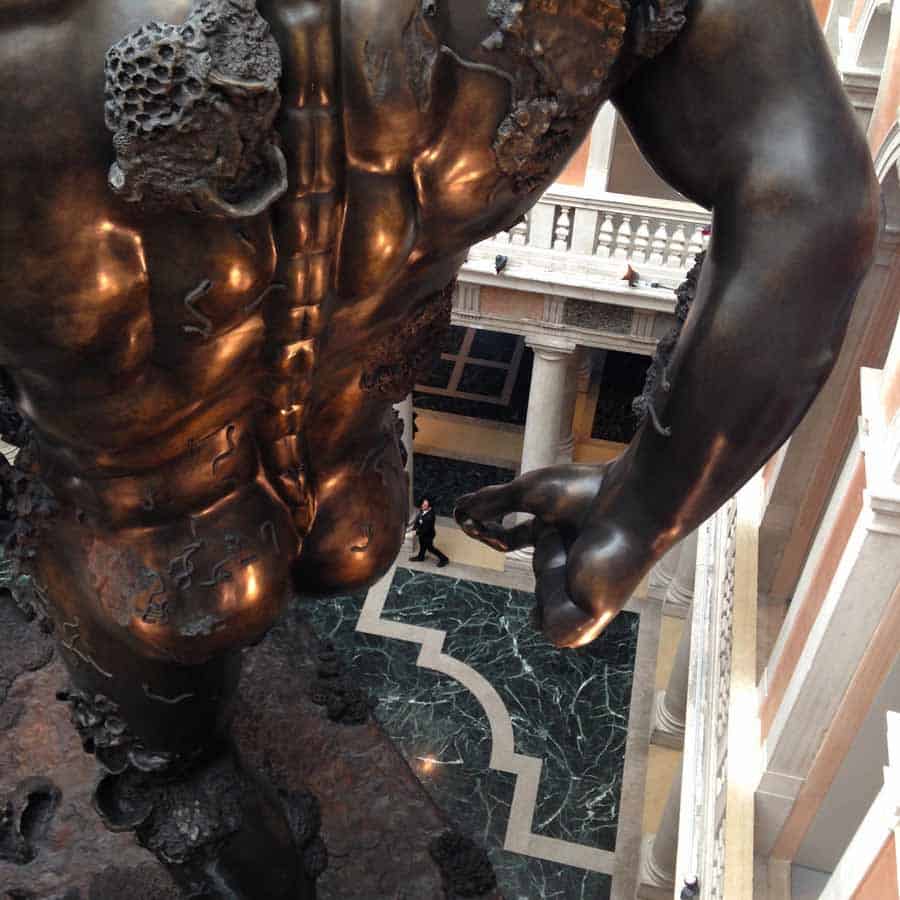 After years of fighting appropriation and plagiarism claims and taking somewhat of a market rollercoaster ride, Hirst made his big comeback with the Venice doubleheader at the Palazzo Grassi and Punta della Dogana this spring. Exhibiting 189 pieces in bronze, marble, crystal, silver, gold, and other more contemporary materials, the artist created a fictional collection of sculptures and religious relics that had supposedly been salvaged from a shipwreck in the Indian Ocean, where the treasure had seemingly sat submerged for some 2000 years. 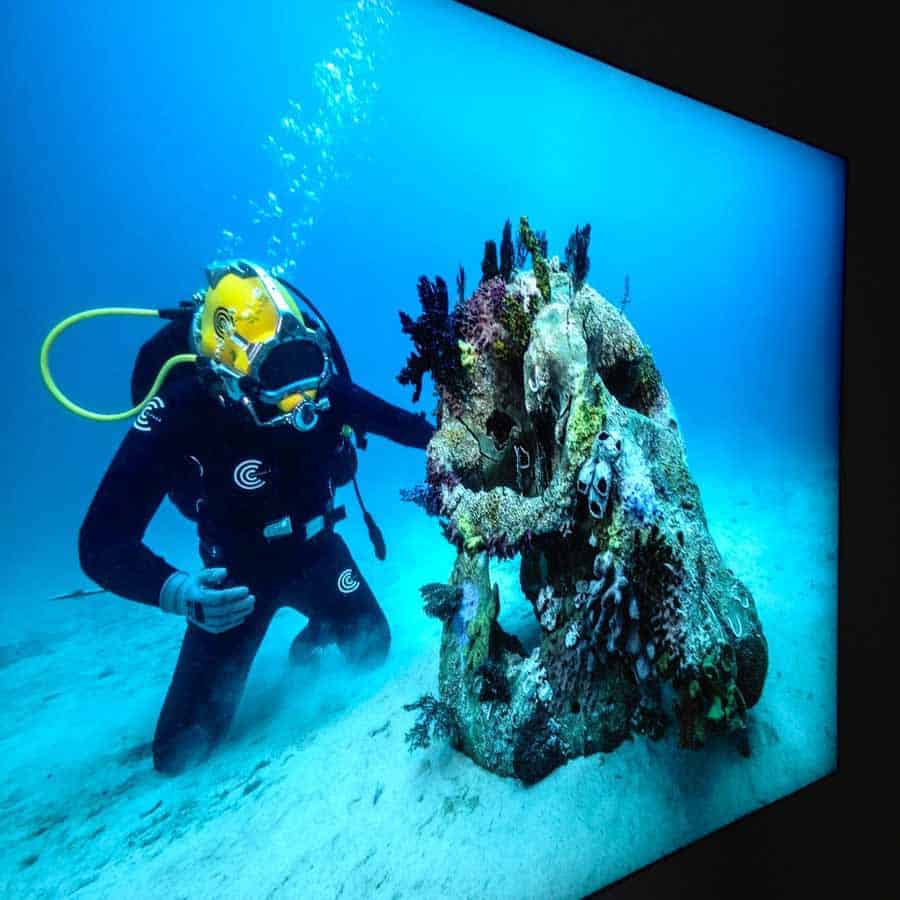 Skull of a Cyclops Examined by a Diver. 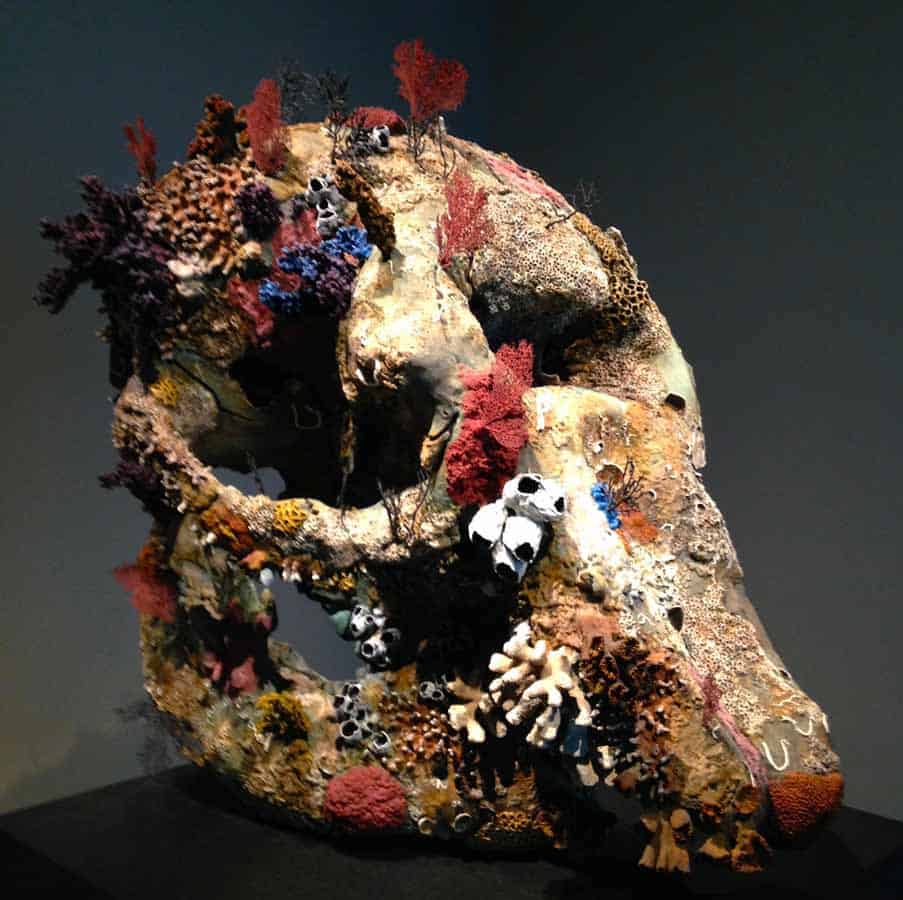 Skull of a Cyclops.

Taking ten years and $65 million to create, the outlandish display featured polished and coral-covered statues of pop icons like Mickey Mouse and his pal Goofy and such mythological figures as cyclopes, unicorns and hermaphrodites—even Hirst himself made an appearance as the imaginary collector Cif Amotan II (an ironic anagram for “I am a fiction”).

Reviewing the show in ARTnews when it opened in April, Andrew Russeth declared it a disaster, stating the show was “undoubtedly one of the worst exhibitions of contemporary art staged in the past decade,” while as recently as this week Artnet News editor Andrew Goldstein called the exhibition a “poisoned give-the-people-what-they-want extravaganza.” 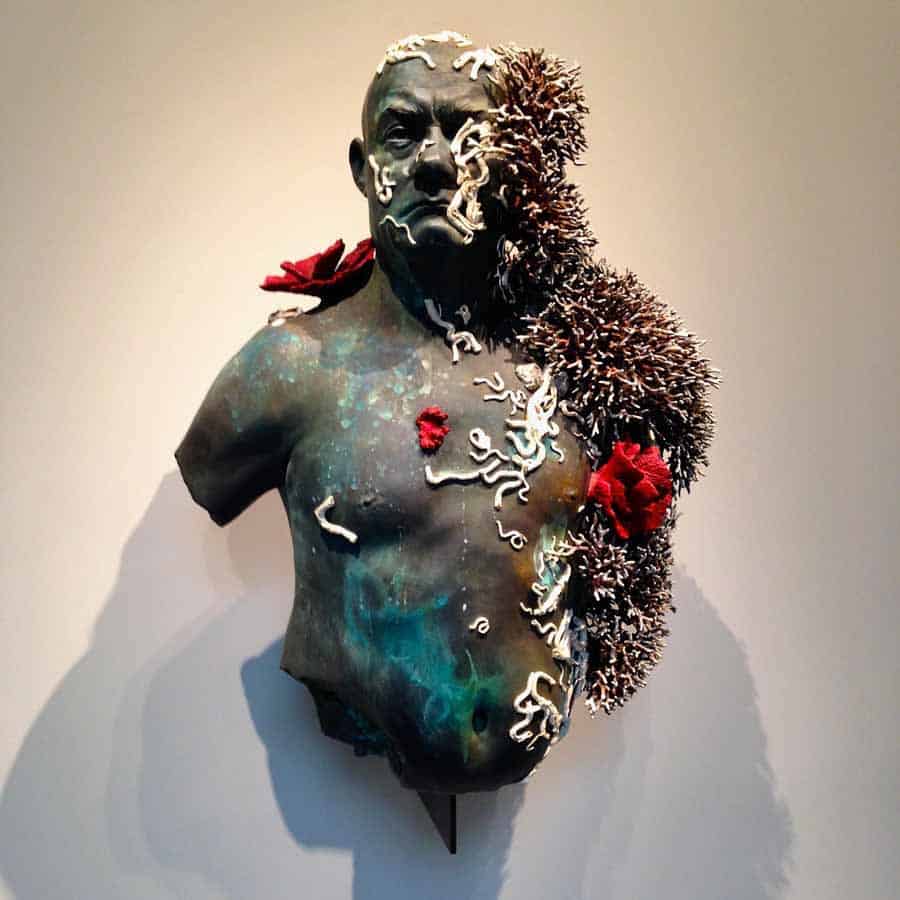 Bust of the Collector. 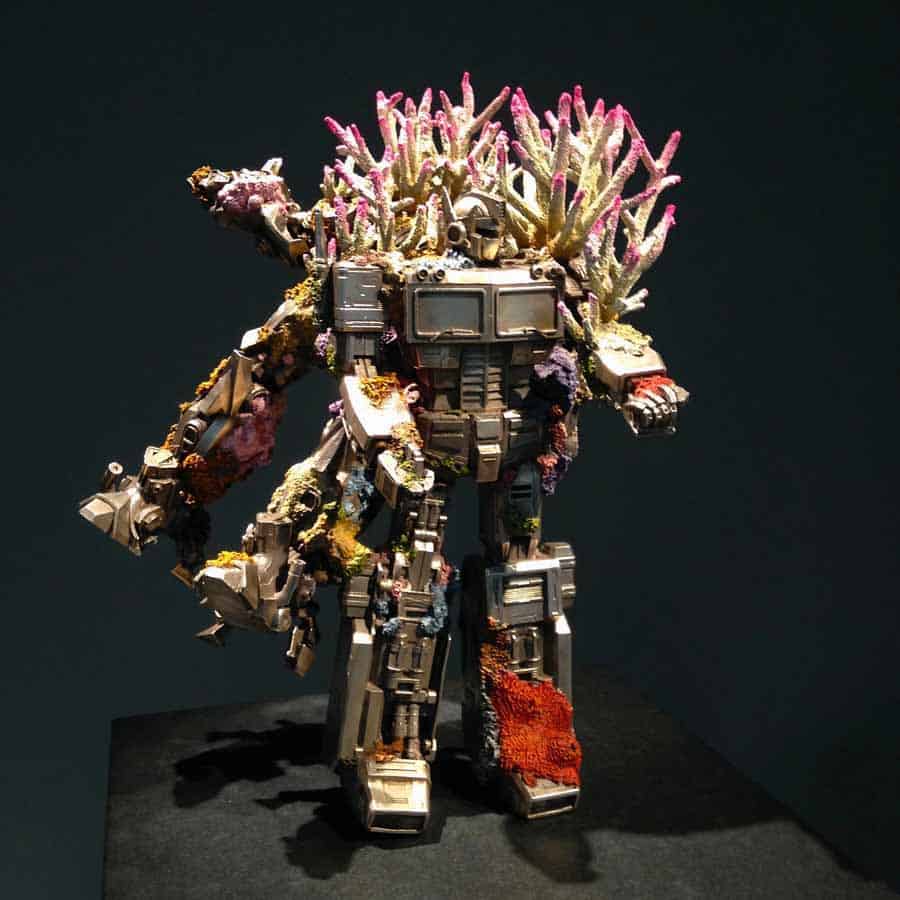 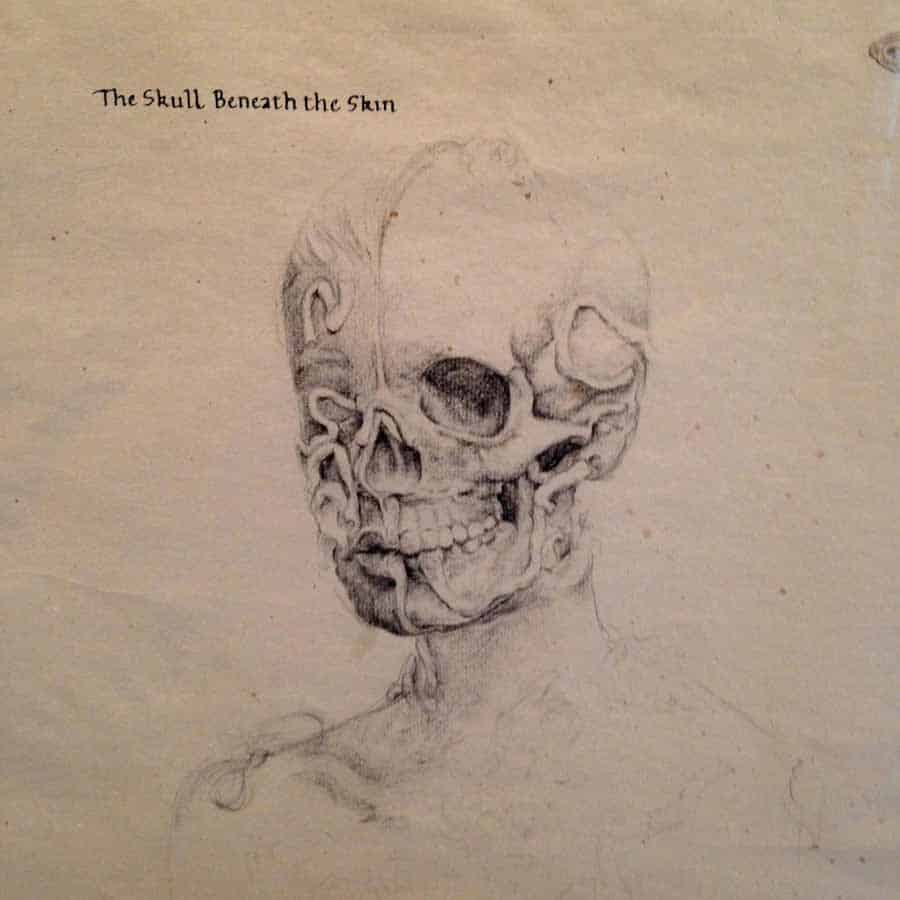 The Skull Beneath the Skin, Memento Mori.

And it was just what the visitors to Venice wanted. tens of thousands lined up to see the show—paying $24 to view the two venues—while stocking up on the souvenir merchandise that filled the bookshops during the run of the show, which ended in early December.

Writing about the “extravaganza” in New York Magazine around the time the show ended, David Coleman quoted Hirst as saying “I wanted people to get it on every level, I wanted it to be deep and meaningful, I wanted it to be superficial. As an artist, the best you can hope for is people arguing, mixed reviews. Love it and hate it. If you get that, then you’re on the right track. If everyone loves or everyone hates it, you’re in trouble.”

Undoubtedly, he succeeded. The show was so bad that it was good. It really wasn’t made for the art world alone. Like Disney or Spielberg, Hirst transcended the critical realm and went straight for the audience.

But collectors paid attention, too. By November the artist (by his own account) had reportedly sold some $330 million worth of art—not bad for a show that many say was a flop! 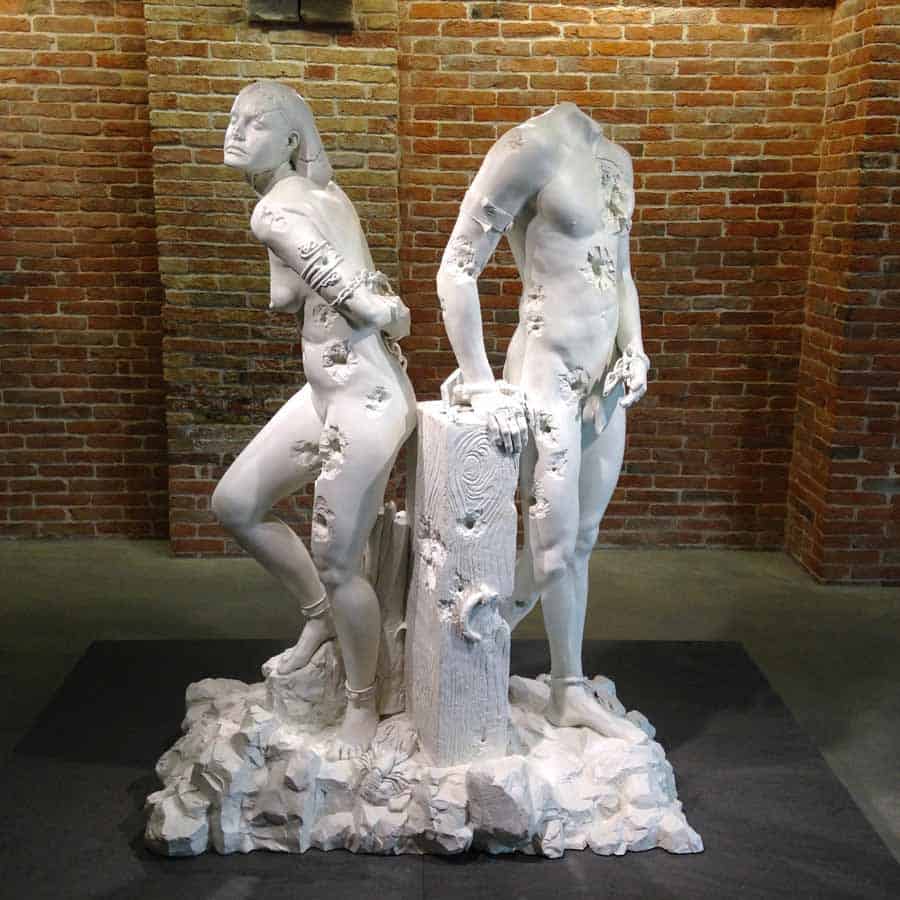 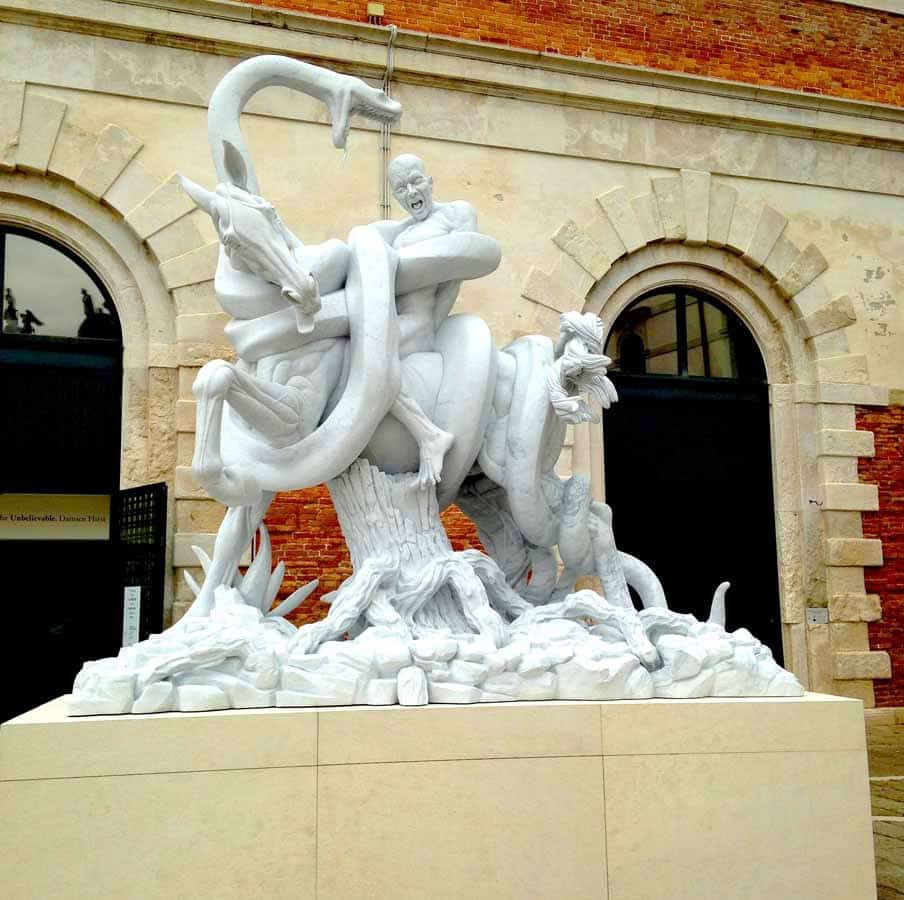 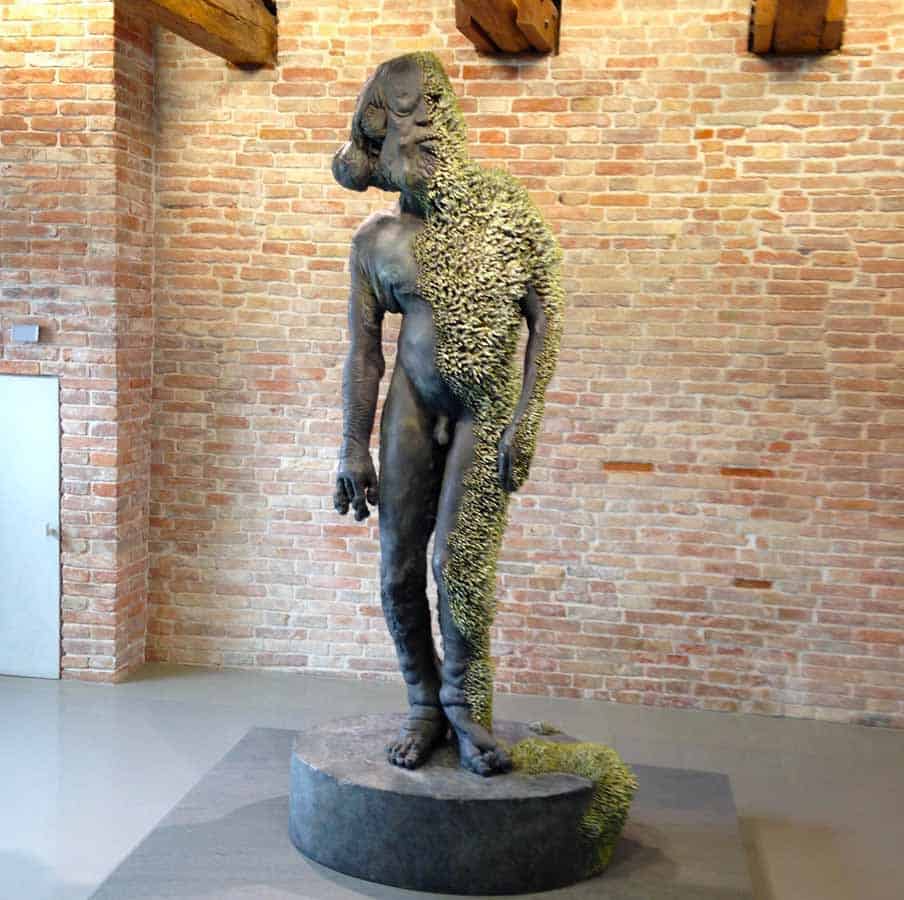 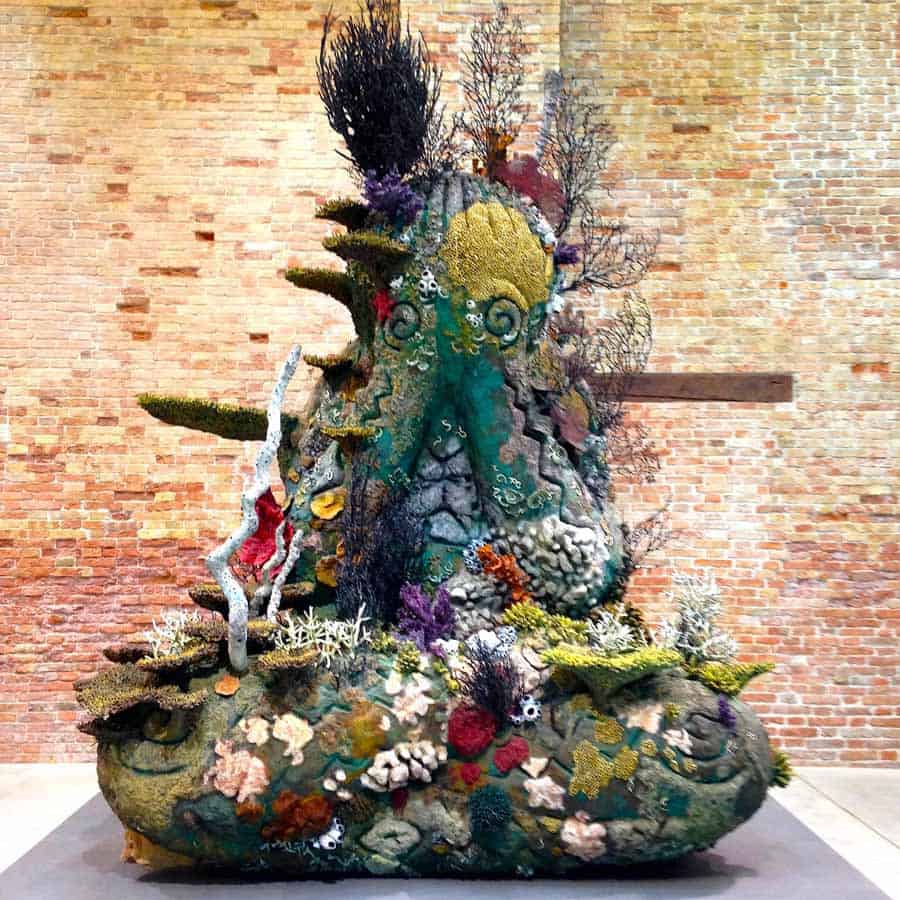 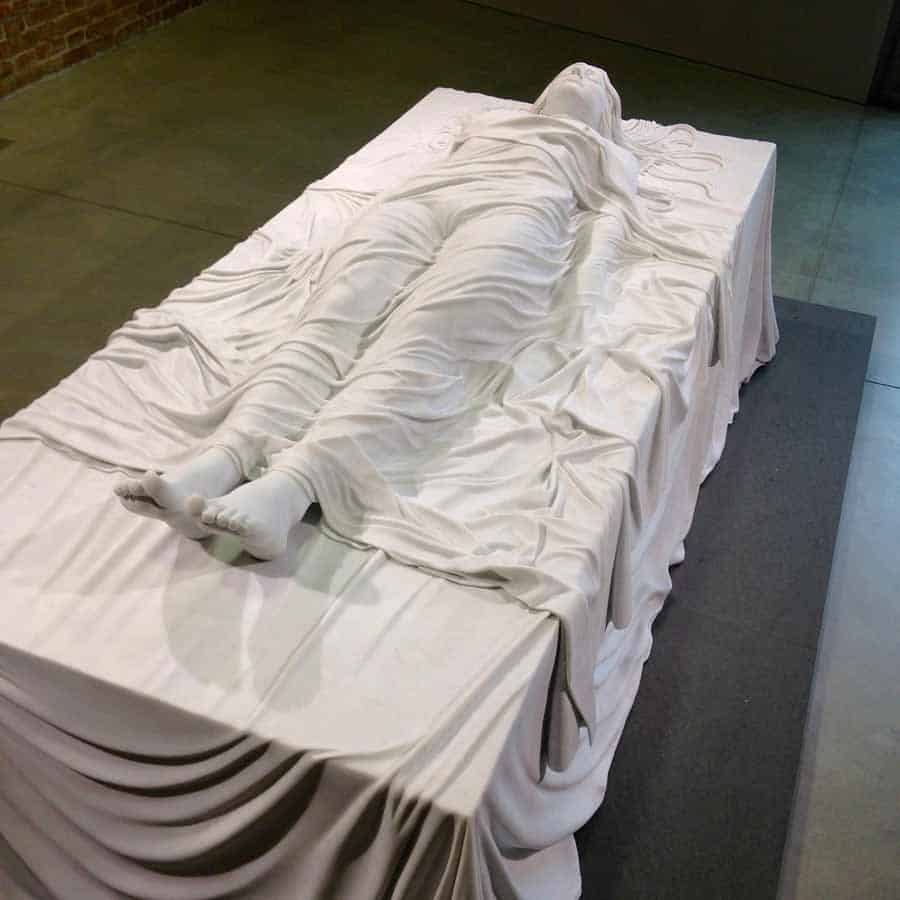 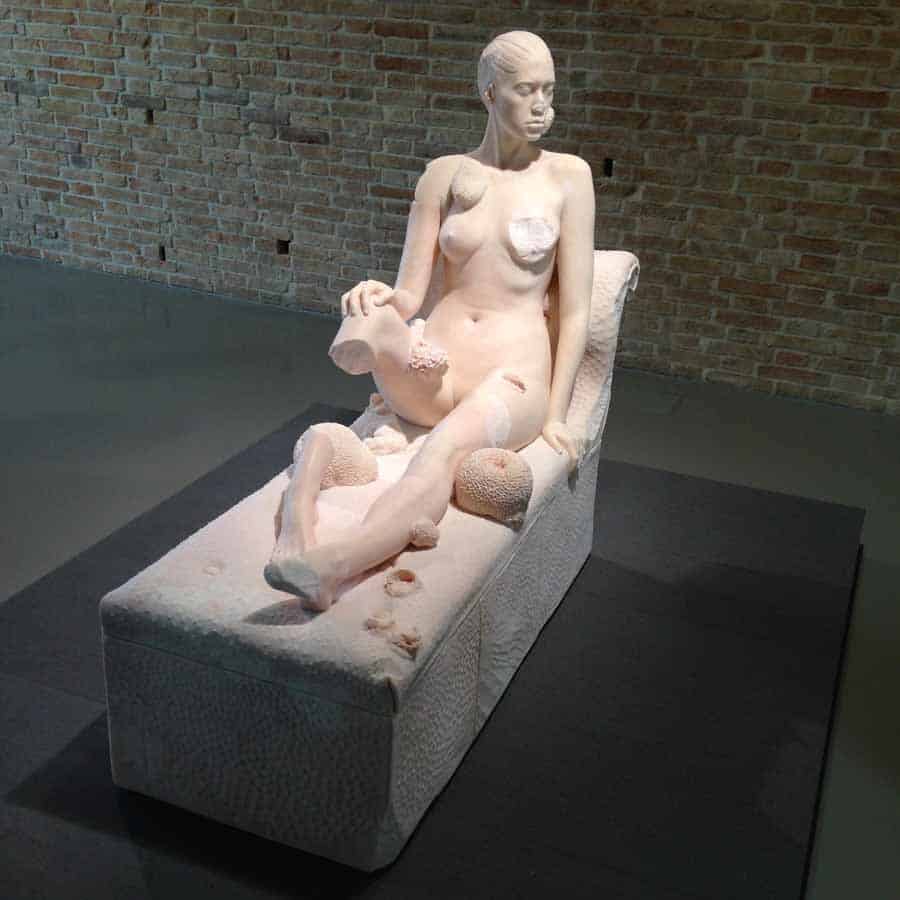 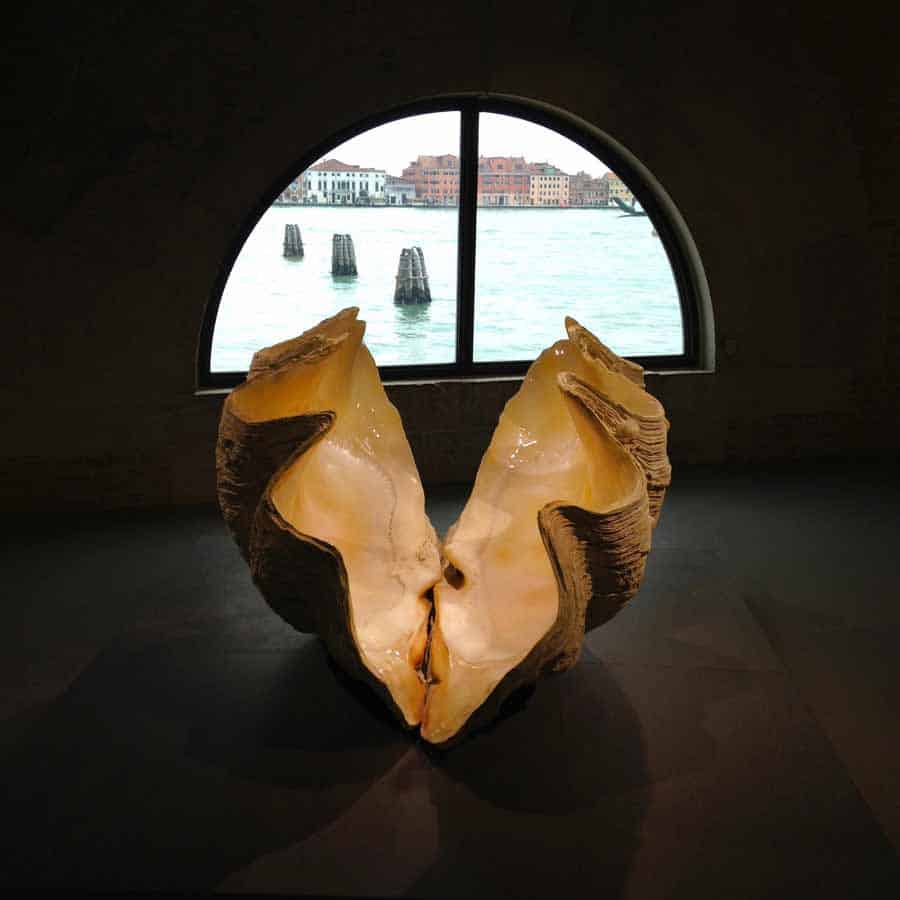 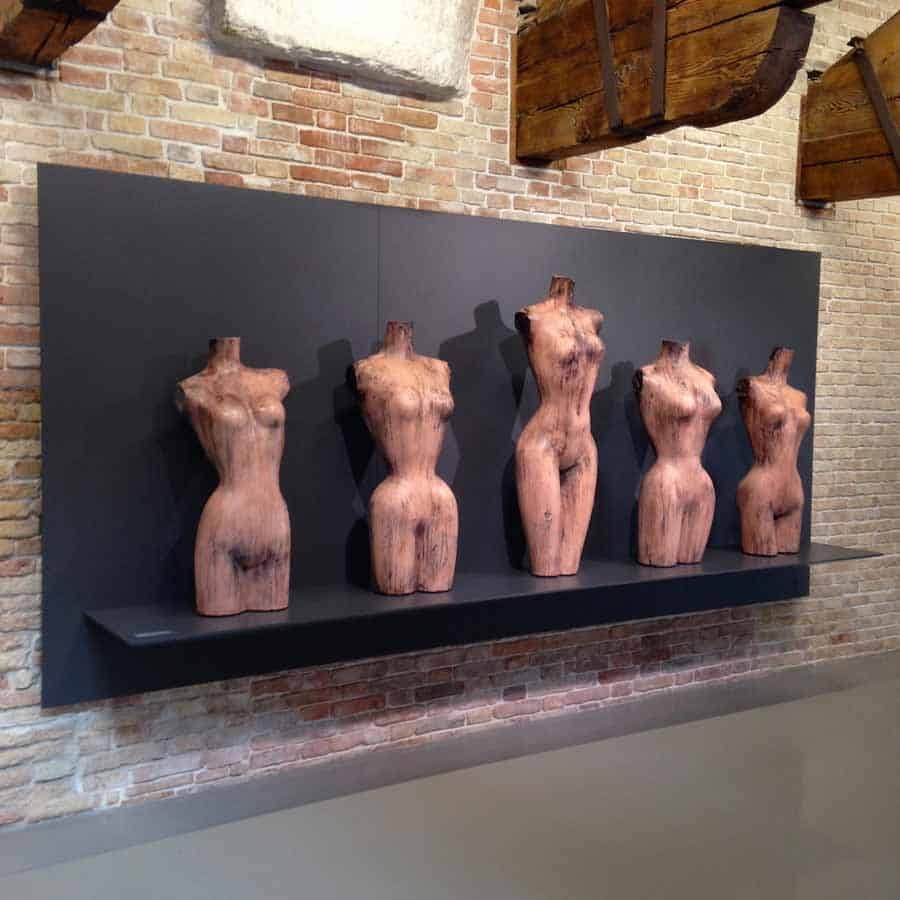 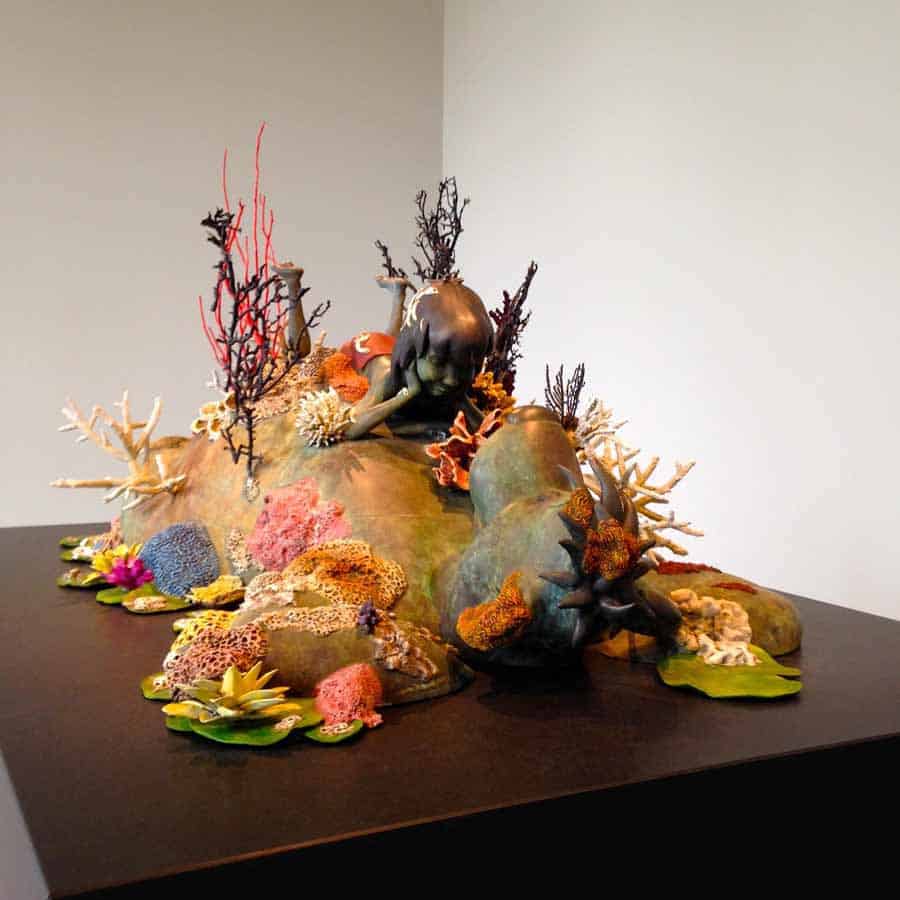 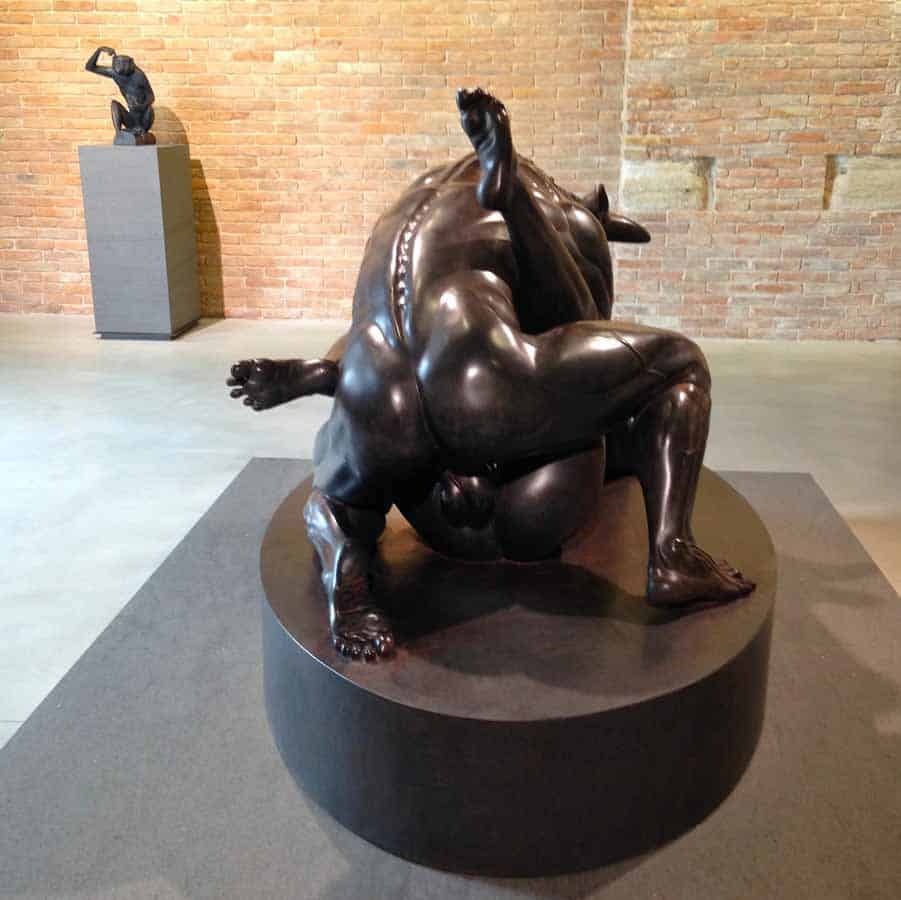 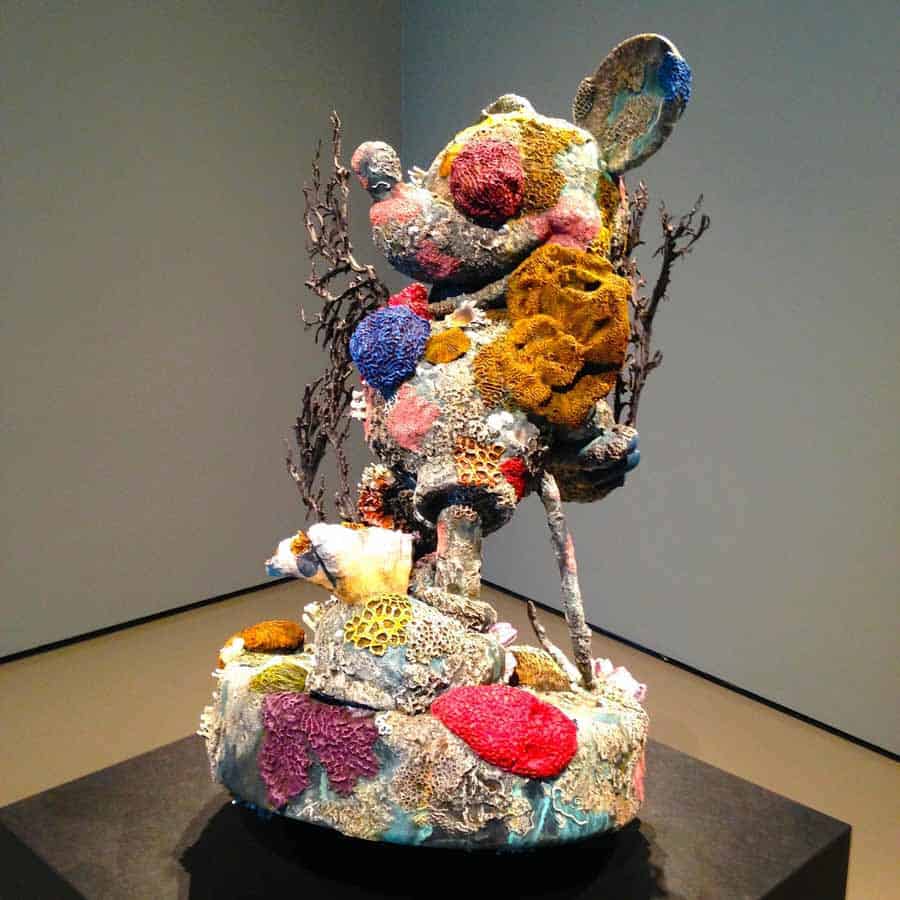 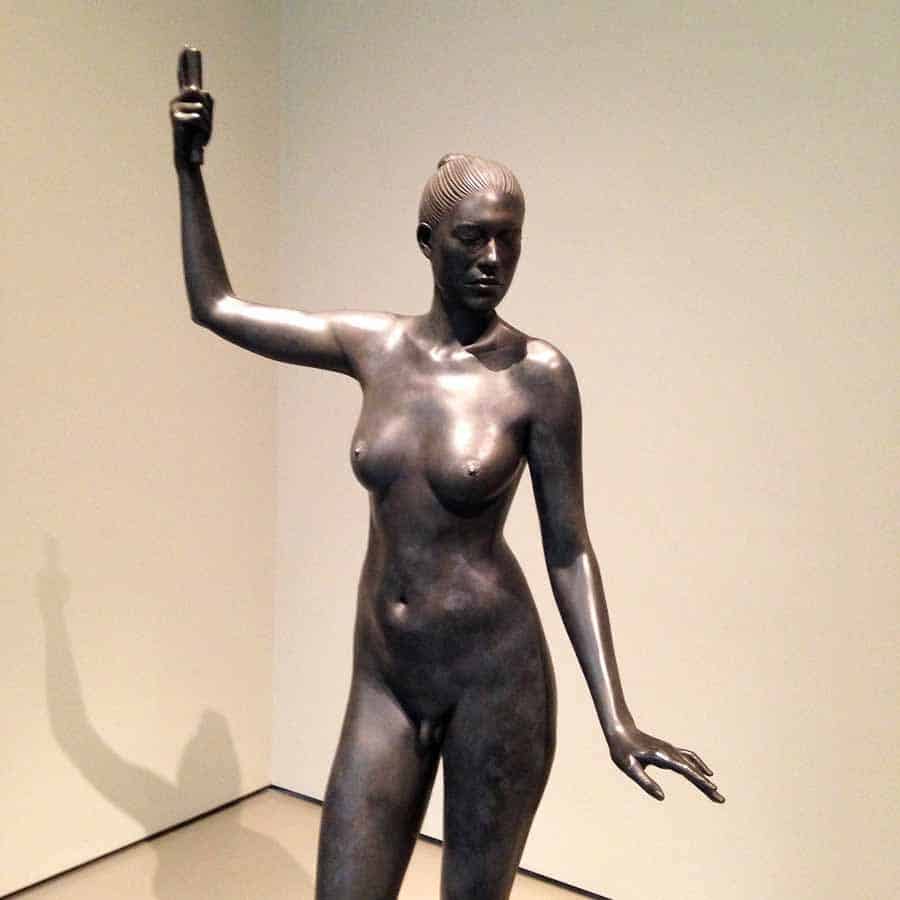 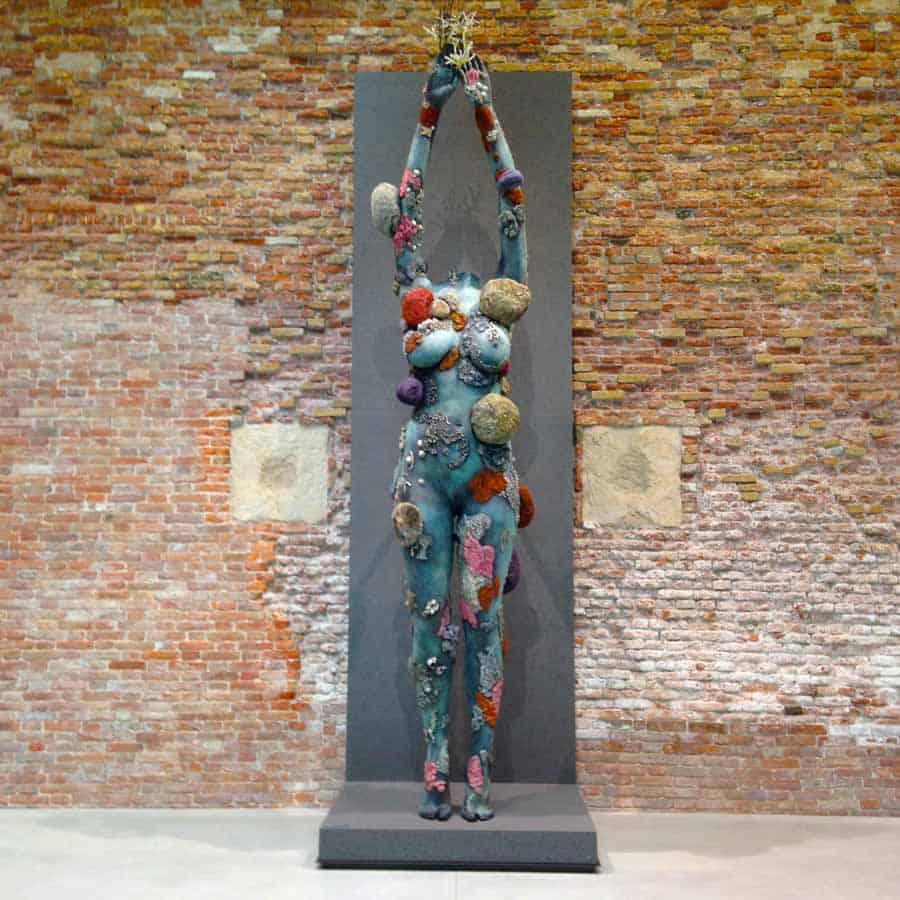 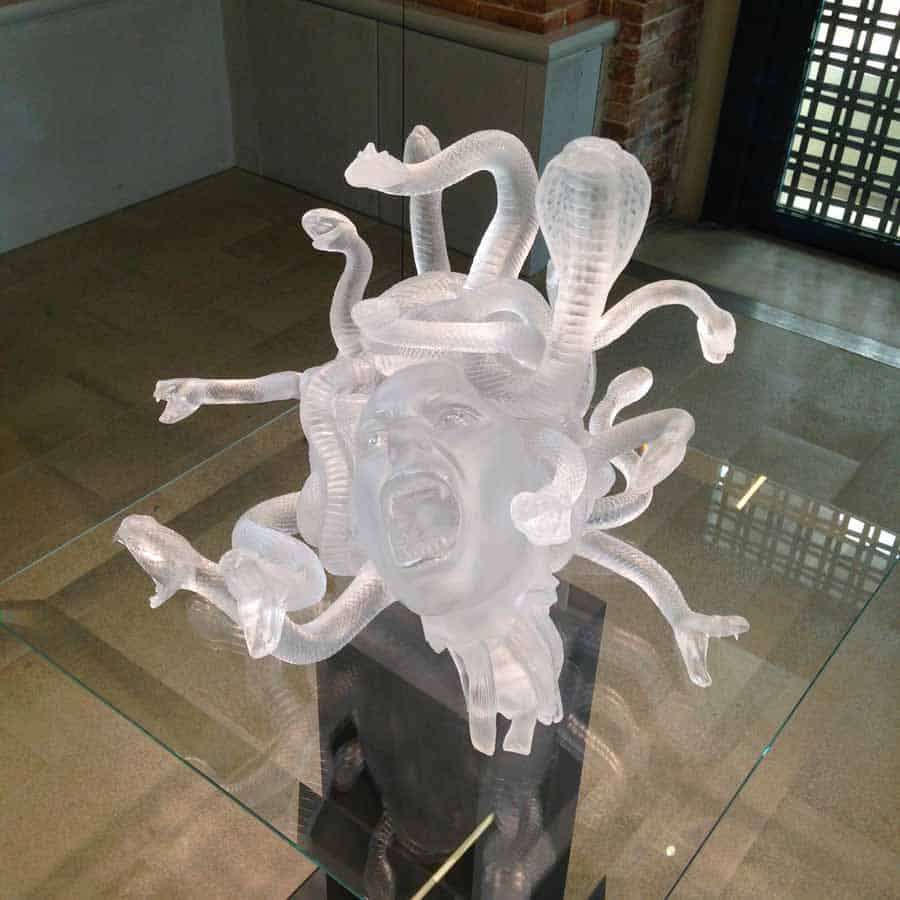 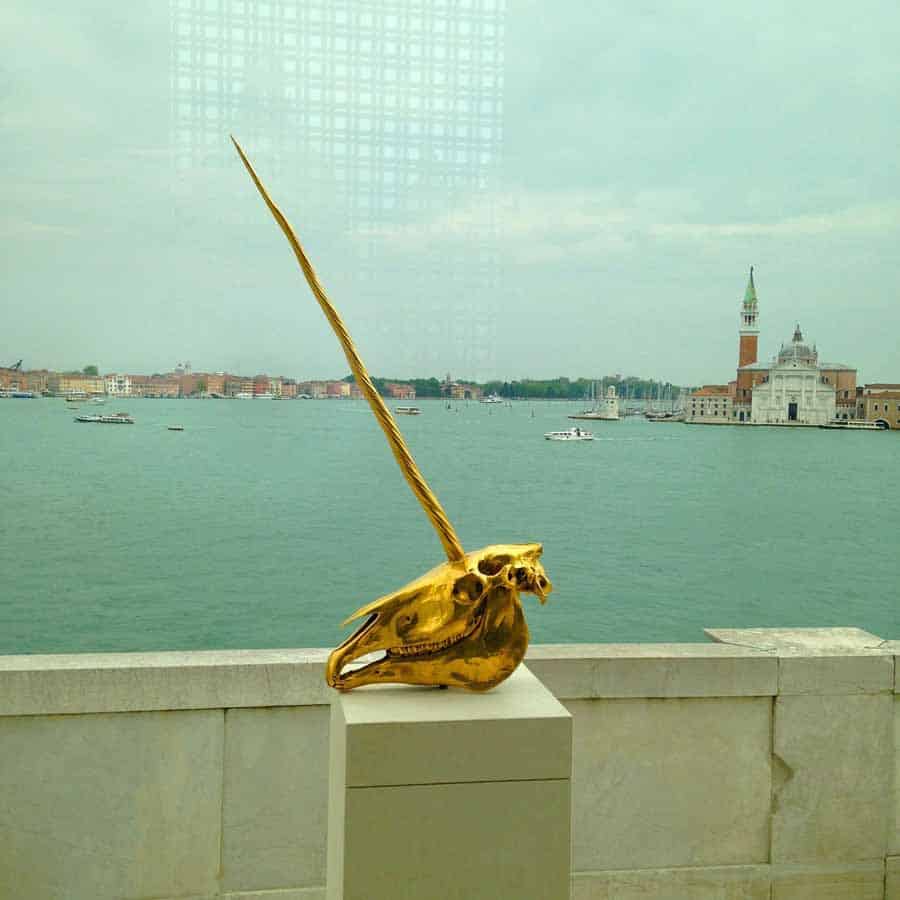 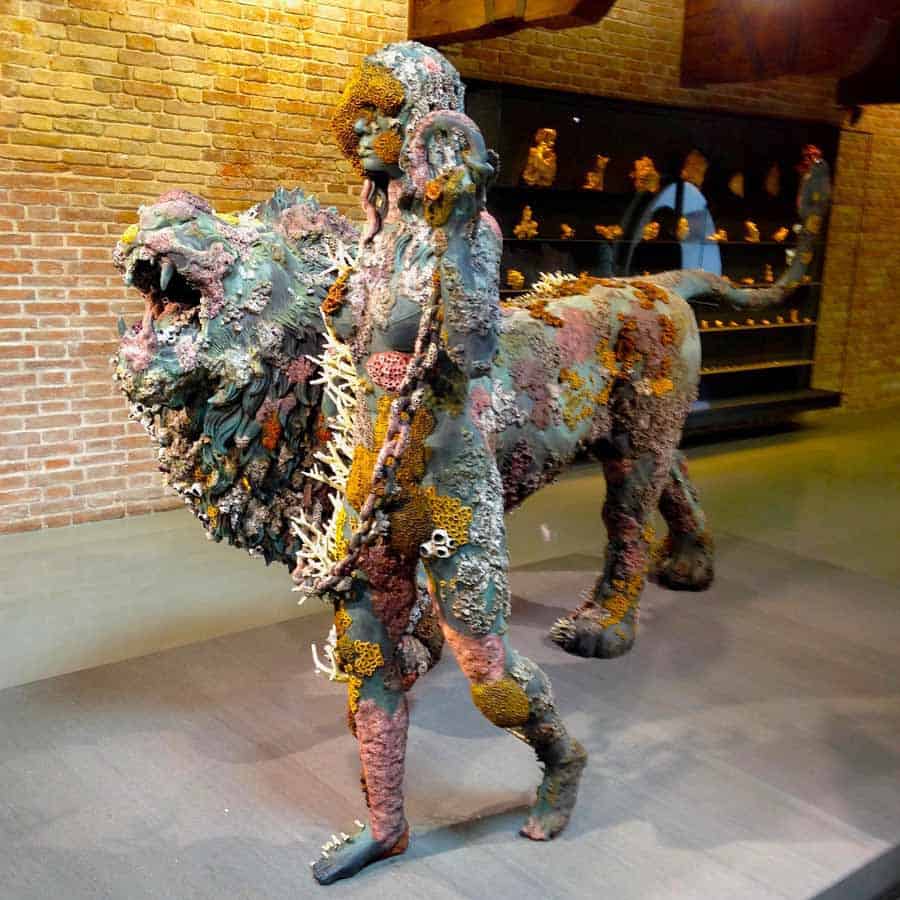 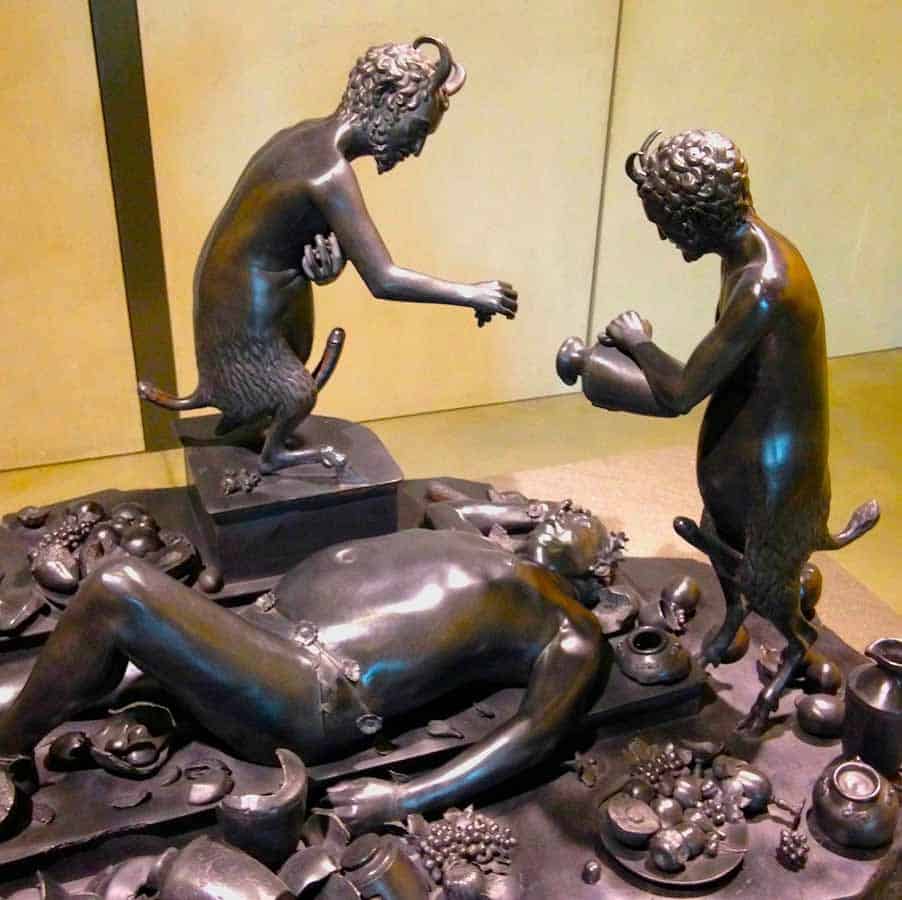 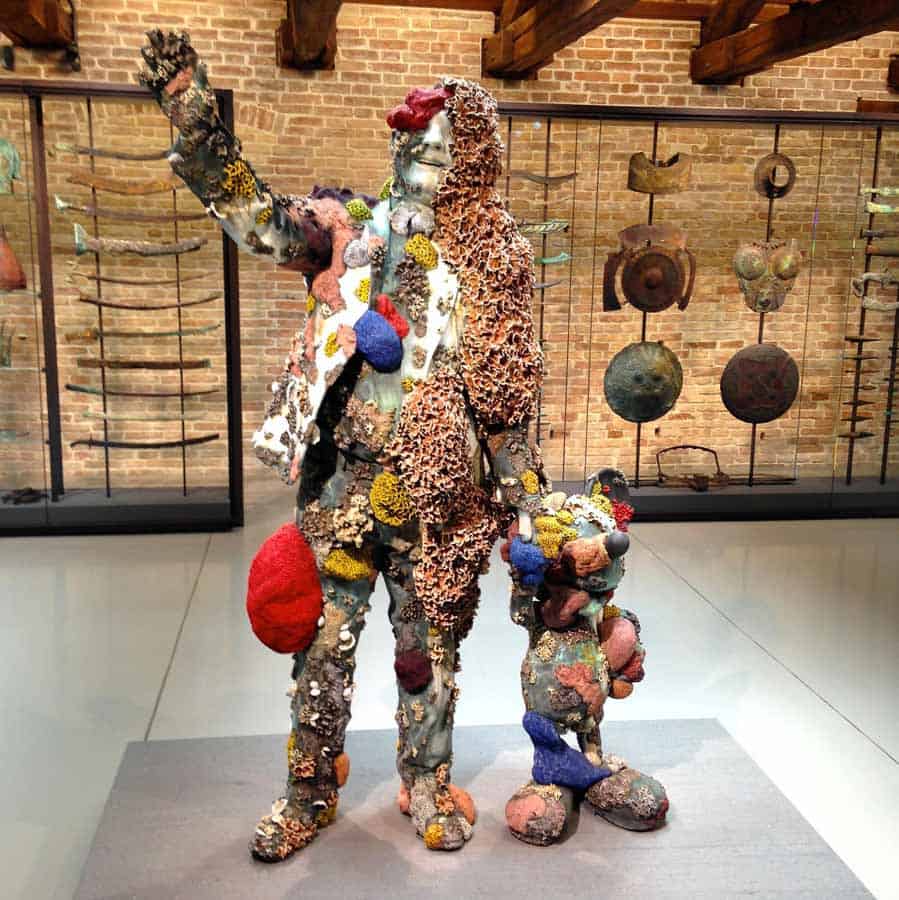 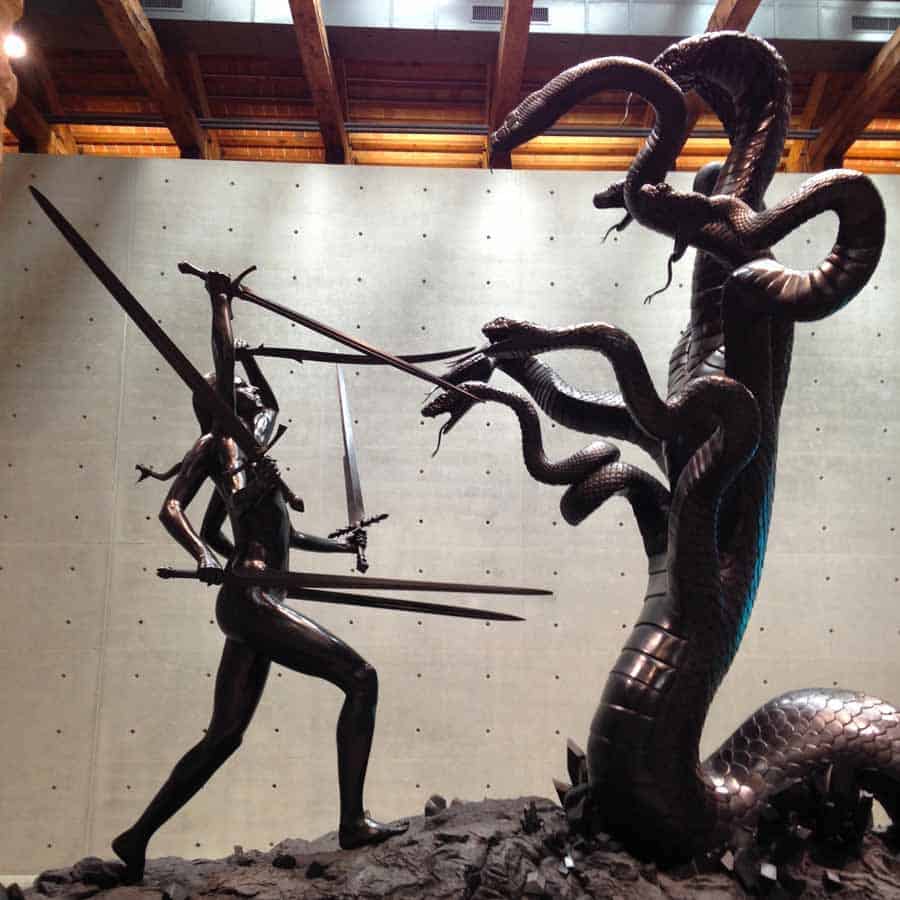