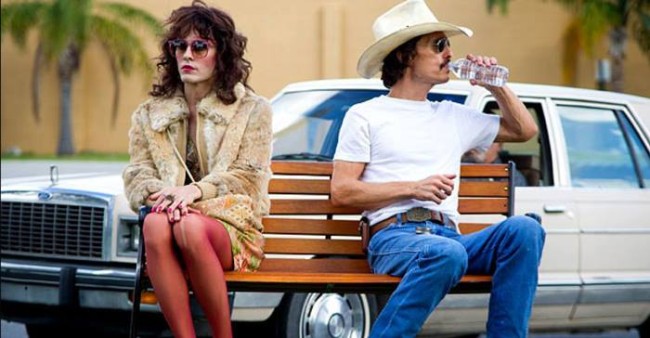 The new film Dallas Buyers Club tells the story of Ron Woodroof (Matthew McConaughey), a booze-guzzling womanizing rodeo gambler diagnosed with AIDS and given thirty days to live. As a homophobic man from Texas, Woodroof refuses to come to terms with his own illness until his body takes a turn for the worse. He seeks medical care, but the only medication known to treat AIDS at that time was not yet been approved by the FDA. Pressed for time, Woodroof decides to travel outside the U.S. to find the drugs he needs. With new supplies, he forms the Dallas Buyers Club as a way for other AIDS patients to pay for proper care. 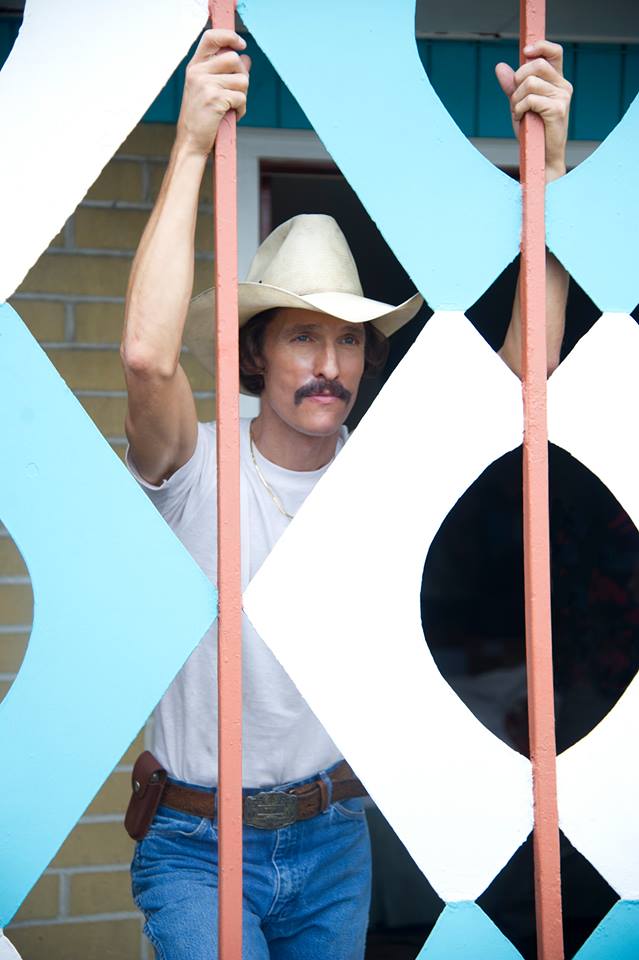 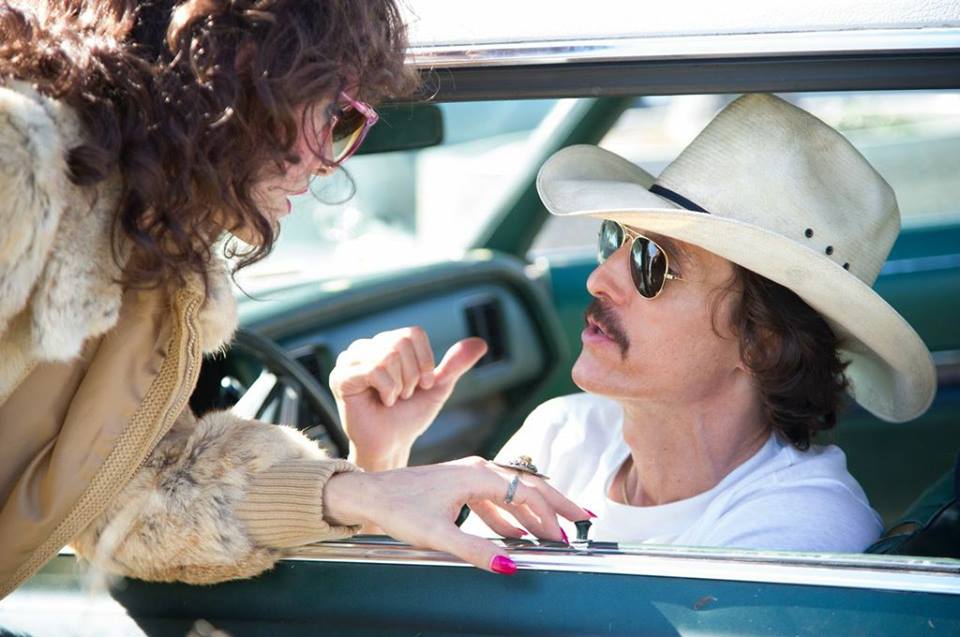 Matthew McConaughey fills Ron Woodroof with an unembarrassed passion for life. He refuses to take no for an answer and swindles his way out of nearly every situation. His performance is nothing short of wondrous as his character seamlessly transforms from a bullheaded bigot into an entrepreneurial revolutionary. The screenplay written by Melisa Wallick and Craig Borten plays like a high stakes thriller that sways mercilessly between life and death.

Along the way, Woodroof gets assistance from Rayon (Jared Leto), a transvestite dying of AIDS. Leto’s performance as Rayon and his friendship with Woodroof become the heart and soul of the film. From comical to heartbreaking, Leto steals every scene he’s in with his sassy remarks and fabulous wigs. Rayon will surprise anyone in a rare moment of cinematic and emotional awe. 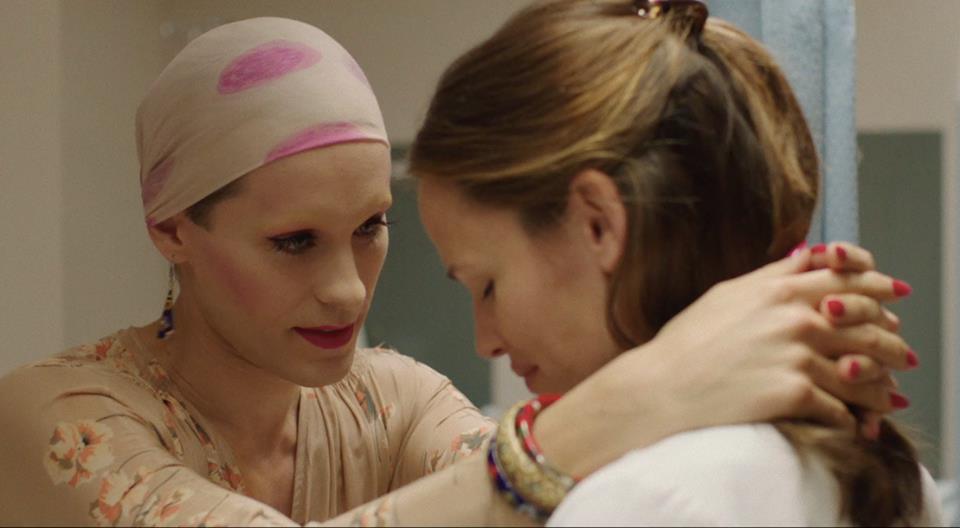 Ultimately, however, the film elevates to a discussion of a human rights. Set in 1985 when AIDS patients were treated like lepers, the film makes it clear that access to proper health care is a basic human right.