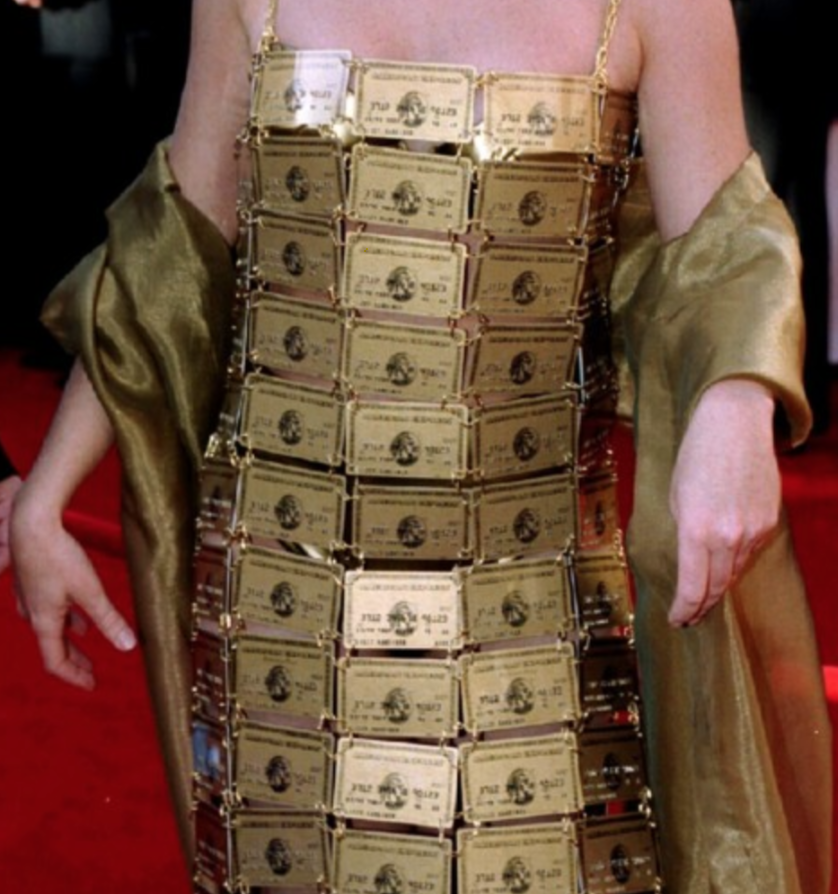 Time has passed in such a way that, like the Gen Xers and baby boomers before millennials, it’s gotten to the point where “nostalgia” (that word that suggests things were better in the past when in fact, as Proust put it, “Remembrance of things past is not necessarily the remembrance of things as they were”) has led us to wax wistful about certain acts in their old manifestation. One of those “acts” being how people actually used to move around a little bit during sex. You know, at the very least, just a bit of a wiggle or a writhe. Alas, men and women alike have taken to emulating the same shift that has occurred in credit cards implemented with a new chip designed for “better security.”


Though the “subtle” transition began in 2015, the recent measure in credit card technology has taken full effect in the present, with every merchant glaring at you like an alabaster retard (because only alabaster retards like myself use credit cards–then again, I am actually pretty tan these days) if you even attempt to swipe in the now useless “side area” of the machine. Like flexible genitalia that deigns to work a little, the side area is obsolete. And so is any desire you might have to incorporate something so analog as agility or, gasp!, a “stunt.” Because that’s what it is to deviate from the standard protocol of missionary in the century where fluid sexuality does not pertain to fluid sexual movements. Likewise, the way we fakely pay for things is a mirror of this increasingly accepted phenomenon.

Who knows if the sudden laziness in bed (that is, if you’re lucky enough to find someone with a bed of their own) is just one of many side effects of a life re-appropriated from the real to the virtual)? Or if it’s gotten to the point where we want everything–even the facets of life that are supposed to be ironclad in their pleasurability so long as you put the work in–to just be easy. Because, well, we’re so accustomed to it. That’s what progress is, right? Getting us to the point where all we have to do is touch a button but not a G-spot to achieve ecstasy.

It’s just that, like this credit card innovation, “amelioration” has led to graver problems in the end. Problems that have led us down a rabbit hole of “smooth sailing” from which we can’t return. The thing is, there is nothing smooth about a sexual experience that mirrors the way we use credit cards now. Just stick it in and let it sit there until transaction is completed. Until orgasm is achieved. Which it will not be with zero range of motion or movement. And as is so often the case with my own card, the enervated attempt at penetration will be denied, rejected or otherwise insufficient. I suppose what I’m saying is: bring back the “danger” of the swipe. Let us all feel again, in our spending and in our bedroom.