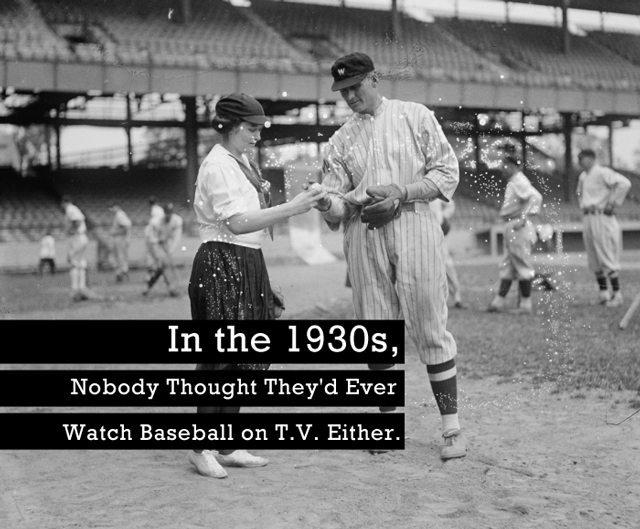 You no longer need to leave your house to see the world’s best bands in concert. TV programs like MTV Unplugged, VH1 Storytellers, Austin City Limits, and Palladia have been bringing live music into living rooms for years. Thanks to advancements in video production and Internet streaming technology, cable broadcasts have progressed into online webcasts like those done regularly by bands and venues such as Phish or the Brooklyn Bowl, respectively. However, many webcasts are missing a key piece of what makes going to a concert an unforgettable experience: participation.

Previously recorded performances remove the interactive nature of a live show. Other webcasts use either a single fixed camera or a reproduction of the video screens intended for the audience physically at the venue, which banishes online viewers to the nosebleeds of the virtual world. The January 14th webcast of Chris Harford and the Band of Changes exhibited a giant leap forward in webcasts that puts the crowd at home first, allowing them to be truly present at the show instead of just being voyeurs. 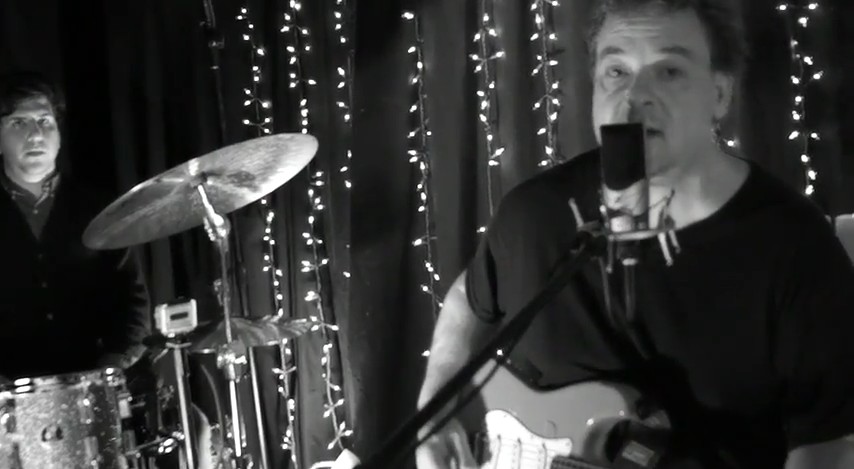 With a few mouse clicks, you’re inside Studio East – a venue with over a half-dozen hi-definition cameras to capture every elated facial expression, every variation in the drummer’s stick grip, every finger position on the guitarist’s fretboard. Meanwhile, hi-resolution microphones translate these visual details into sonic nuances heard with a clarity rarely available in a typical concert setting. The production style of seating the musicians in a cozy room illuminated mostly by candles and tiny white lights dotting a black backdrop makes it feel like the band is playing a private concert just for you.

“If Marshall McLuhan is right about the medium being the message, then the message here is that collective appreciation of imagination is good for everybody – the fans, the musicians, and even the industry.”

While all this intimacy lowers the walls between audience and performer, it doesn’t mean that it’s any less of a rock show. Instead of shouting song requests, you post on the band’s facebook wall; you swap hi-fiving the guy next to you for having a real-time chat room dialogue; and rather than dodge security to get closer, you can just choose a different camera feed. Hell, why not make some wings, get some beers, and have friends over like it’s the Super Bowl?

As the webcasting medium explores uncharted territory in the live show experience, so Chris Harford and the Band of Changes pushes musical and conceptual boundaries. Firstly the band members literally change depending on whom Harford selects from his arsenal of ace musicians – this show featured drummer Erick Slick (Dr. Dog), bassist Dave Dreiwitz (Ween), and guitarist Robert “Seahag” Mangano (Project/Object). Secondly, they use traditional song structures merely as latticework for fleshing out enthralling and thoughtfully experimental improvisations.

Their cover of Ray Davies’ “I’m Not Like Everybody Else” rocks like the Kinks if their lead guitarist was Frank Zappa. While Slick and Dreiwitz lay down a deep pocket as supportive as it is kinetic, Mangano kicks out crunchy runs that shimmer like starshine. When the dynamics drop out in the third chorus, everyone in the band exchanges attentive glances in preparation of the song’s final buildup before the jam. After a few measures, Slick consummates the crescendo with a caterwauling drumroll that slingshots the groove into orbit as the room lights up in smiles like the control room at Cape Canaveral after a successful launch.

Musical magic like this only comes from a group of people communicating on a deeper level than verbal conversation. That’s the end result of live music webcasts like this – they give people more opportunities to share a beautiful moment. If Marshall McLuhan is right about the medium being the message, then the message here is that collective appreciation of imagination is good for everybody – the fans, the musicians, and even the industry. In an age when technology holds promise to bring us together, this kind of communication is a valuable reminder that there’s something out there bigger than ourselves.