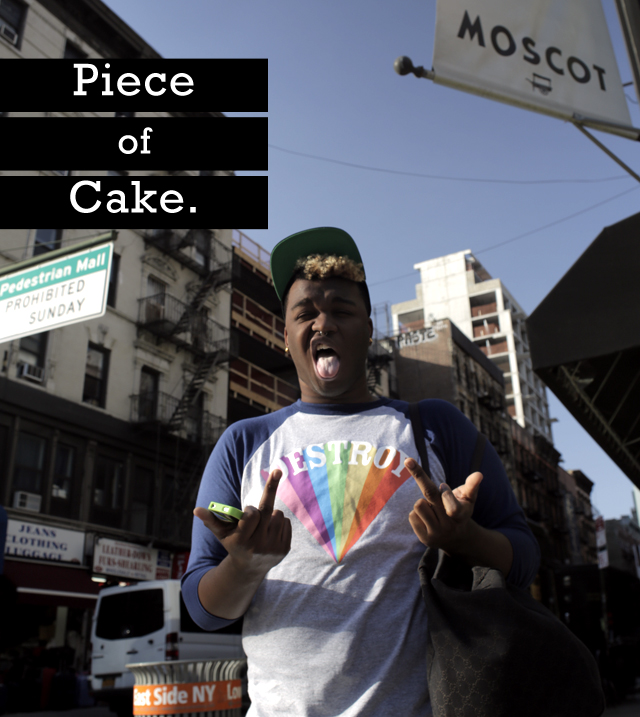 Rap, and hip-hop in general, has undergone a series of makeovers throughout its young life span. It is an antsy genre, never quite comfortable with being complacent or staying still. It often gets an itch that can only be scratched by reinventing itself or taking on a new meaning–sometimes to the detriment of its audience. For the earlier part of the new millenium, rap fans have been bombarded with hyper-misogyny, diamond flooded Jesus pieces, and Maybach curtain references, but in these last few years, the genre has taken a more subcultural turn.

Despite what mainstream radio and BET tends to portray, rap, as an art form, is far from the testosterone filled car show that it once was. Not to say that these elements do not still exist, but the genre, since the fall of the shiny suit and the rise of the bulletproof vest, has rediscovered a more open minded approach that once lead to its second golden age in the mid 90s. For a moment, hip-hop and its audience had forgotten that its very foundation was planted in the flare of the so-called reject and fortified by the inspiration of the “forgotten.” 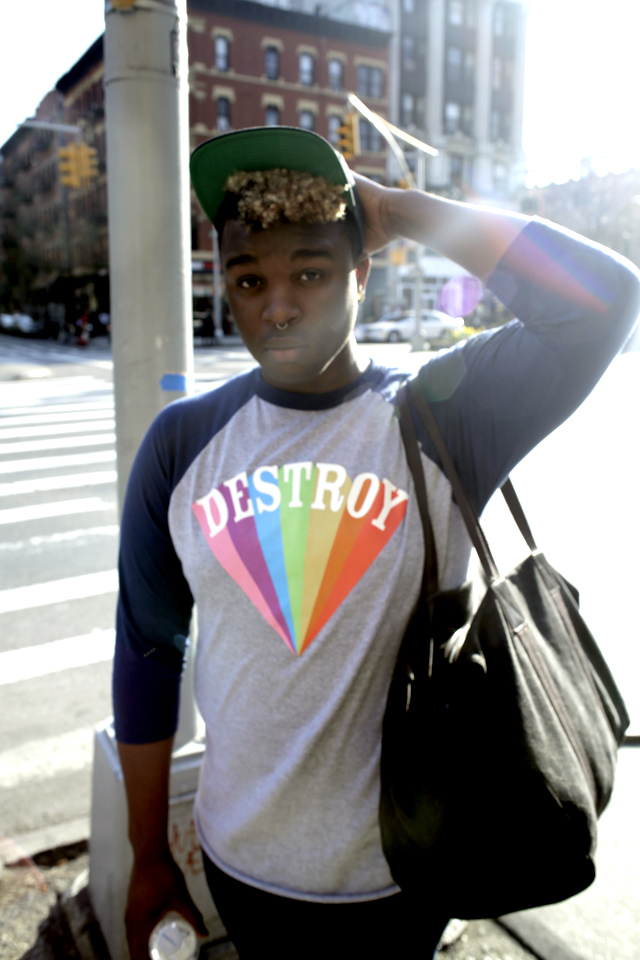 Born Rashard Bradshaw, the 22 year-old is a living, breathing pioneer. At a time when Gay Rights are being threatened and withheld, Cakes, who is quickly becoming one of the most recognizable openly gay rappers in the industry today, is bearing the torch on the musical front. Along with Mykki Blanco and others out rappers, Cakes embraces his homosexuality with lyrical ferocity. But contrary to his perceived torch bearing, Cakes isn’t exactly Sinead O’Connor when it comes to playing his part in the cause. The focus is his skill, not his sexuality.

He is not a gay rapper. He is just a dope rapper who happens to be gay. He isn’t attempting to convert you to Homosexualanity; he isn’t trying to get you to become more comfortable with the fact that some men like penis; Cakes is simply here to rap his face off, and from what we’ve heard, he shouldn’t have a problem doing so. Seriously, the kid makes the shit look easy.

Fresh off the release of his buzzworthy mixtape, The Eulogy, we met up with Cakes at ROX NYC to discuss his beginnings, his lyrical idols, his sexuality and most importantly, his craft. Special thanks to ROX NYC for being a swell host. 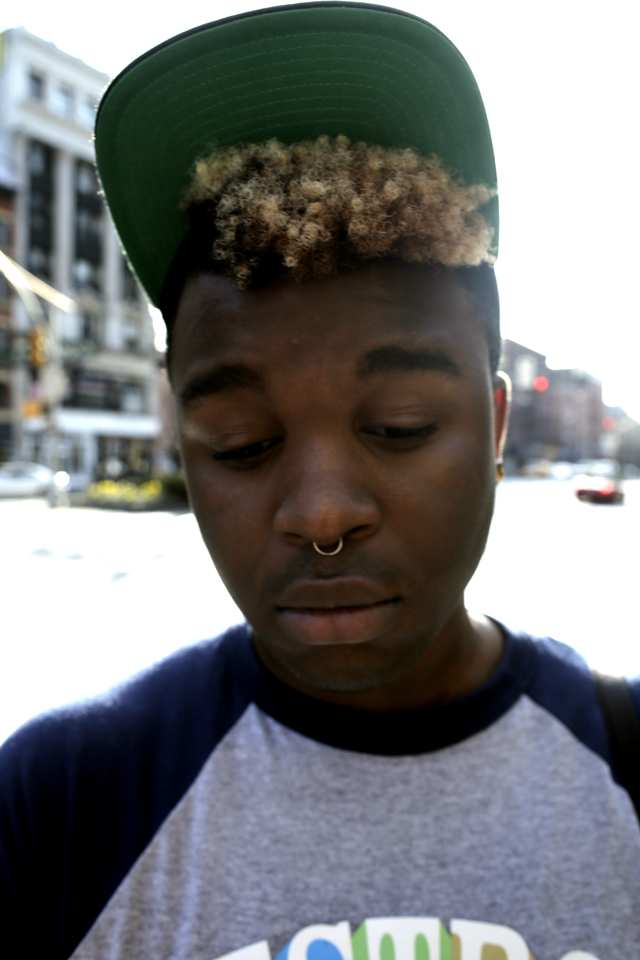 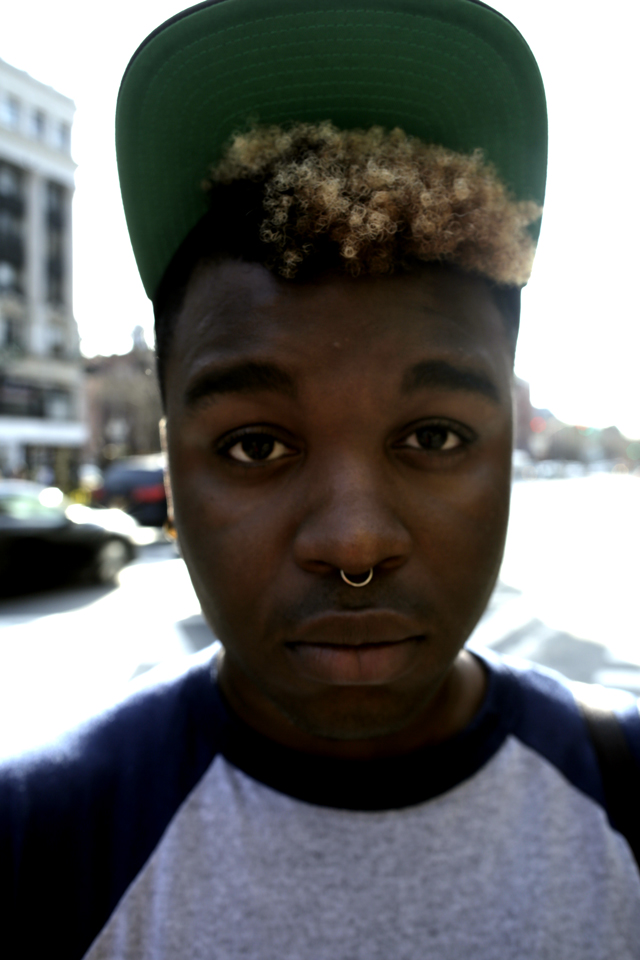 Akeem K. Duncan (n.): editor in chief; autodidact; despised by most of the staff.