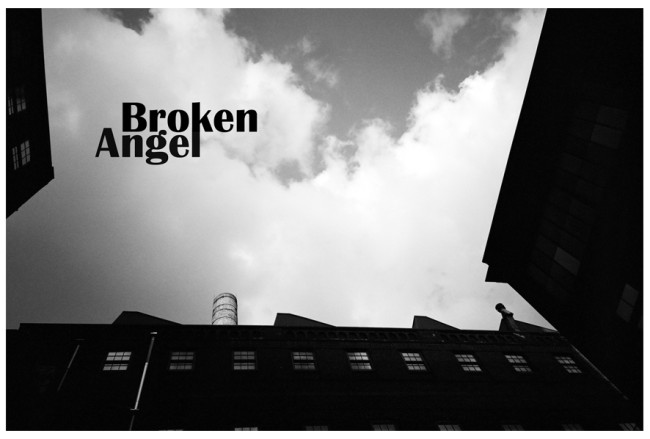 Making her film directing debut, Sioux presents us with Broken Angel, an avant-noir film that is deliciously disorienting and ingeniously off its rocker.

It’s a pleasure to watch an artist grow. We’ve followed Carly Sioux‘s career for some time now and when we heard that she was working on her first film, the anticipation was unbearable. The Brooklyn photographer’s photographic work possesses a gritty aesthetic and devil may care overtone that makes for an intriguing mixture of artistic spunk. However, that spunk takes a more surrealistic tone in this improvisational short. Sioux had this to say:

“Broken Angel, my first short film, was a collaboration between Alfredo Guenzani and myself. Our vision was to reject the convention of a script in favor of experimentation and spontaneity, all the while trusting our artistic instincts.

We agreed upon a few aesthetic choices, a starting location, and the premise that the actor would be alien. While influenced by psychoactive stimulants, we improvised on the spot and let our intuition guide us through the entire process.

All footage was shot in a single night and the story of Broken Angel manifested during the editing process.” 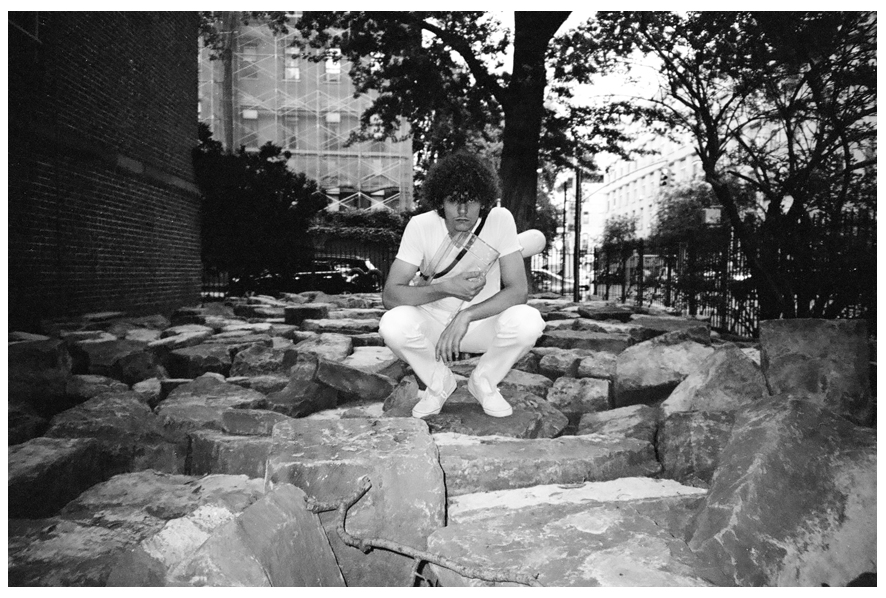 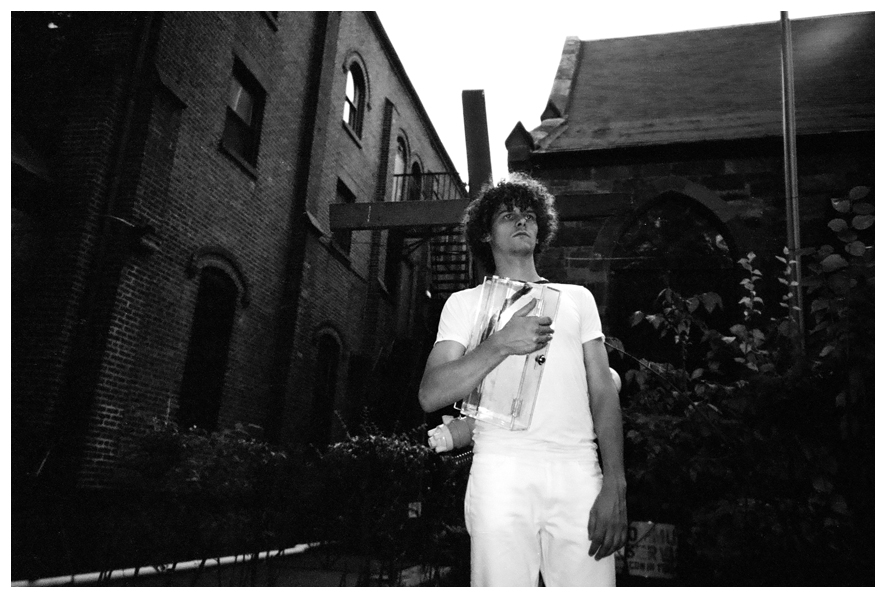 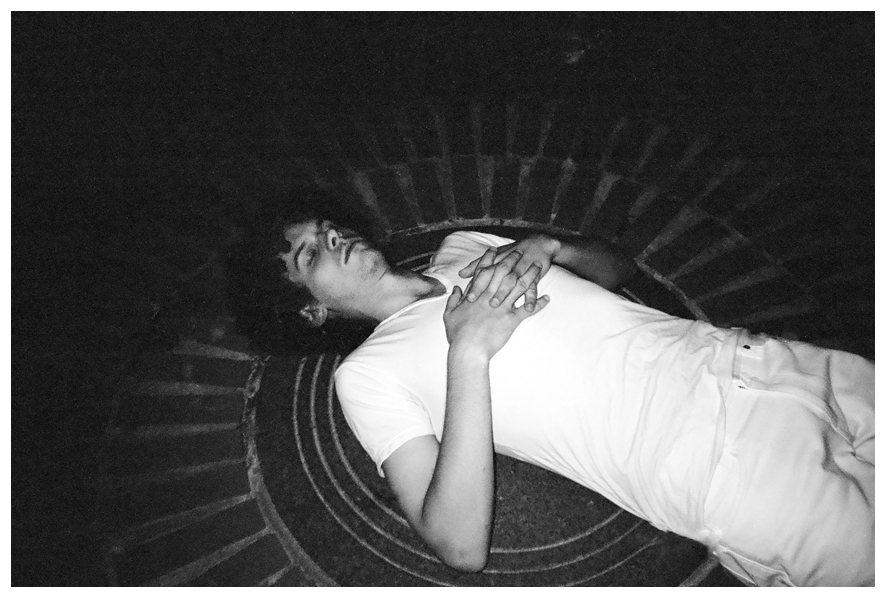