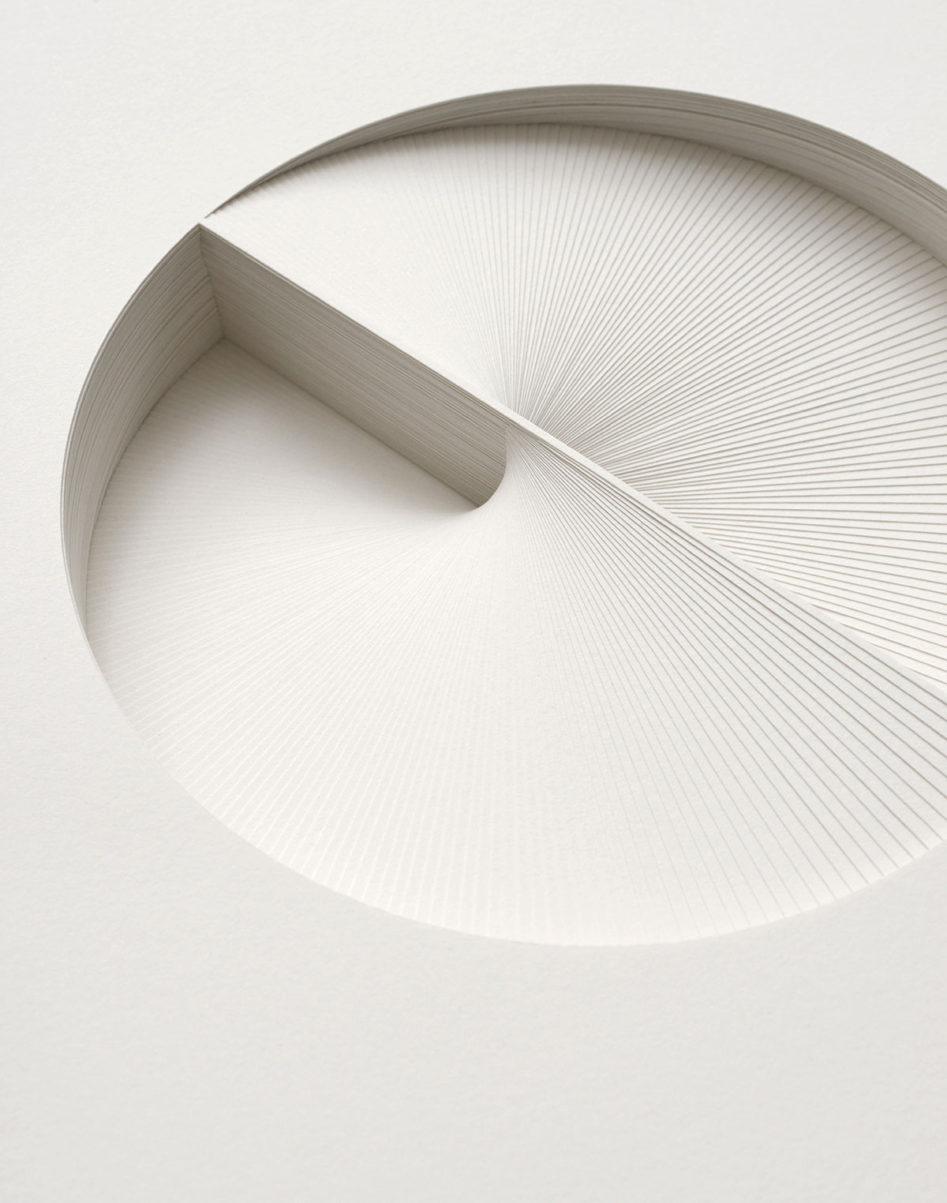 The minimalism of Bianca Chang‘s work is an immediate draw, but it is her manipulation of dimension and form that is the true star. Seemingly two dimensional pieces become much more upon further inspection, spilling into the realm sculpture. 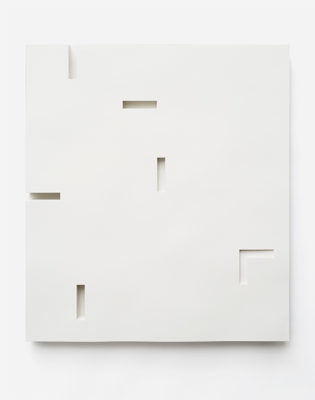 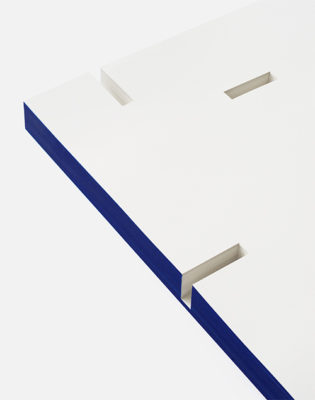 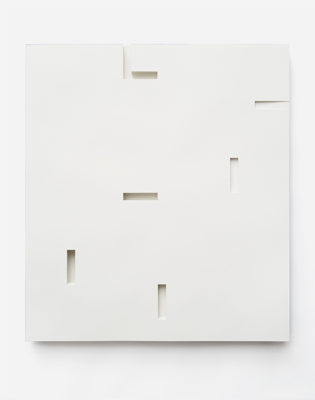 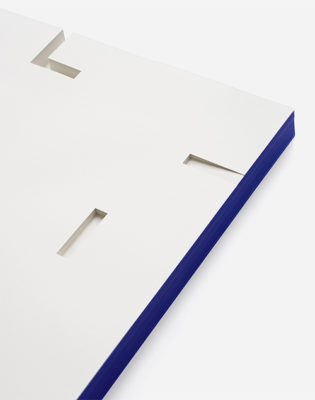 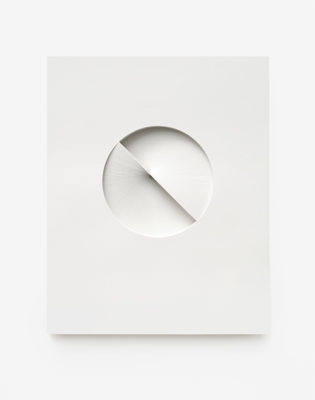 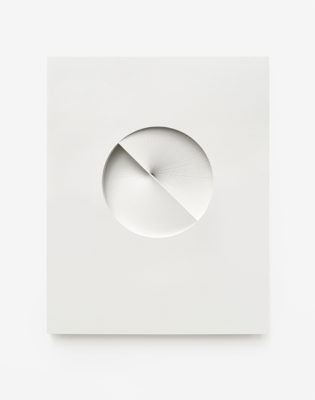 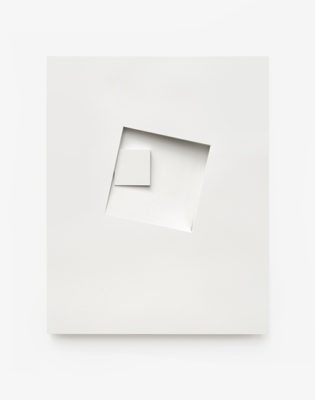 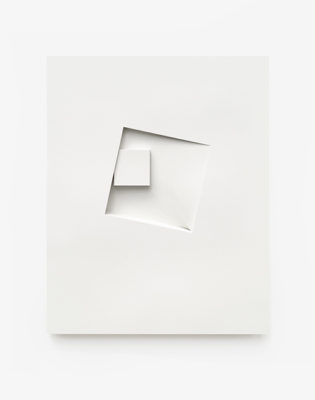