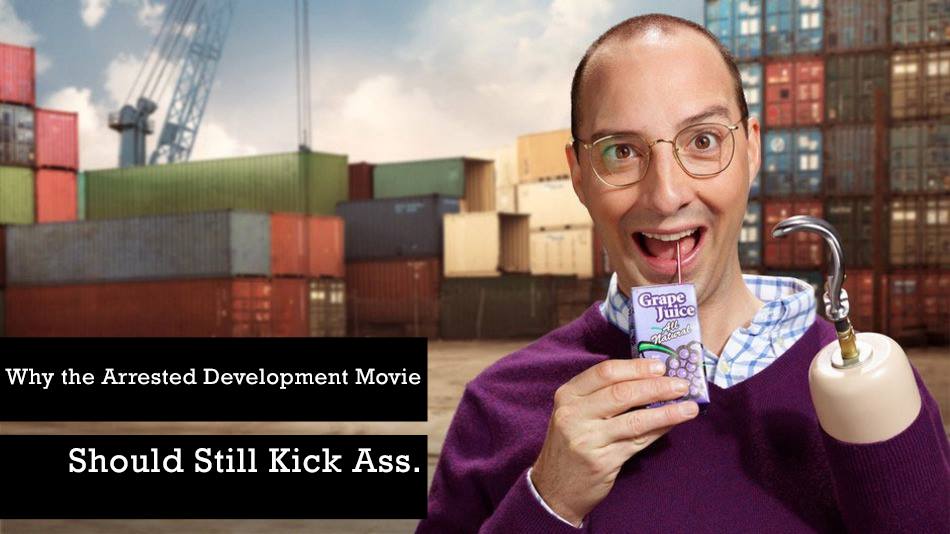 For those of you who missed out because you live in a model home with no internet, May 26th marked the unprecedented resurrection of Arrested Development. Bluthies are divided over the new season, which cruised across the finish line over seven years after the credits rolled last. It’s not clear if a long-rumored movie adaptation is really in the works, but for a show that was brought back by the demand of its fans, their less-than-enthusiastic response to the new episodes might mean such plans are foreclosed upon… for good. Still, there are a few things a potential ‘Arrested’ movie has going for it:

1. Maybe They Can Get All The Actors Together For More Than Two Scenes. 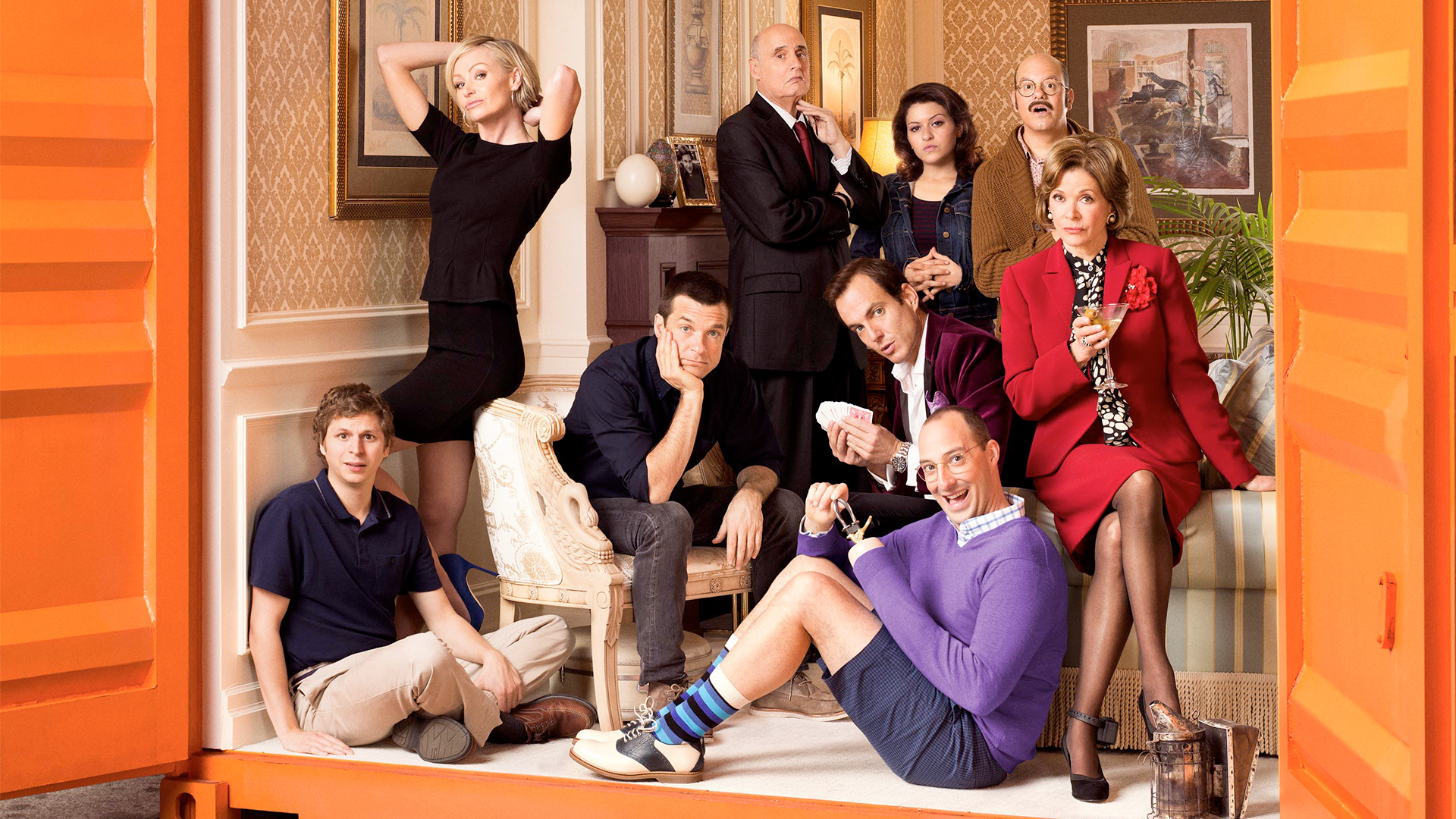 I will be the first to admit that I did not–and really could not–binge watch the new episodes. One of the best things about ‘Arrested’ is that the comedy is dense and the story is complicated, but this season seemed a little too ambitious and definitely all over the place. For the same reason, I was very distracted by the notion that somehow one could watch the episodes in whatever order one liked. That’s not the case if one wants to know what the hell is going on at any given point.

What I knew from the first 5 minutes of the Season Three finale is that the plot of the entire series, while meandering and irreverent, was completely driven by the quest to get George out of jail. We all know the third season was cut short, but somehow its penultimate episode wrapped things up in such a way that the finale was gratuitous even if it tied up some loose ends. This feeling plagued me throughout the new season.

And yet I can’t help but feel that if the cast had more screen time together maybe they could have pulled off one more season with the quest to free Lucile on the line. It’s understandable why they didn’t: Michael Cera and Jason Bateman have high-profile film careers and Jessica Walter is on Archer while Tony Hale stars in Veep. It’s hard to imagine a feature-length film comprised of the same material from different points of view. It was an admirable storytelling risk that left a lot of fans feeling like they wanted to get invested but couldn’t. If the cast wasn’t together, at least they were on board, which should mean…

Even if our posteriors are in popcorn-covered seats sometime in 2015, we shouldn’t have to sit through the tiresome exposition that really dropped anchor on the start of the new season. It wasn’t an accident that we got the episodes all at once; Season Four was a story worth telling but had to bank on the trust of its audience to get the Queen Mary to full speed. A movie seems likely to cut right to the chase, especially considering…

3. It’s Like The People On The Screen Can Hear You!

It wasn’t ratings and dollar signs that brought Arrested Development back into our homes, it was fans who clamored for more, which makes it very likely that our feedback on Season Four is going to shape an impending movie. There are more than a few examples of franchises that have heard their fans loud and clear and eschewed a risky new vision for a more populist approach.

Adventure juggernaut Raiders of the Lost Ark was followed by cinematic rather-not Indiana Jones and the Temple of Doom: it was weirdly dark and for two hours we hoped Indy’s blonde wet-blanket love interest would fall off a cliff. Five years later, ‘Last Crusade’ saw the return of Marcus Brody and Sallah (and the Nazis!) and gave us Sean Connery in an iconic role and a funny hat. More recently, the fourth Fast and Furious film restored the original cast in that franchise after ‘Tokyo Drift’ failed to impress fans. Two movies later and the series keeps revving up after almost hitting a direct to Blu-ray telephone pole. Even the immortal James Bond had a misstep in the convoluted snoozefest Quantum of Solace before Skyfall returned with one villain and one plot. After more than 50 years of Bond movies, Skyfall goes down in history as the most commercially successful and one of the most critically-acclaimed. As a die-hard Bond devotee, it didn’t escape my notice that Skyfall made Bond funny again. Which brings me to my last point…

This season delivered on the in-jokes we love to quote and even found time to give us some new ones like, “I don’t want these” and “take to the sea!” Cinco de Quatro? The cameos by Kristen Wiig and Seth Rogen, but really just Kristen Wiig?! Golden, like the honey from Gob’s bees (beads?). Jason Bateman really stepped it up with the physical comedy this season, whether he was chasing a tumbleweed, kicking a brother-filled rock down the stairs, or getting hit in the face by anyone in arm’s reach. If Band-Aid wanted to amp up their product placement, this was the show for it. All in all, the Bluth family’s still got it over in Newport Beach, even if it seem jumbled and in the wrong order. Hopefully there’s just enough money left in the banana stand for a trip to the movies.