We have yet another offering from one of our favorite artists, Glenford Nunez. A quiet evolution is coming to form in Nunez’s work, an evolution that we are more than happy to document. Nunez, who is mostly known for producing portraits of beauty, has gone a step further by implementing ethereal illusions that have resulted in a conceptual masterpiece.

Nunez’s latest series is a haunting ode to a ghost who never was, Sarah Moon. It is a stone’s throw away from what we are used to seeing from Nunez, but he looks to be nonchalantly expanding the borders of his work. We asked Nunez about pieces and he replied simply:


“Long story short. I thought Sarah Moon was dead. Adia (the girl in the photo) brought to my attention that she was not. I got all inspired and excited, so I went into the lab.”

For those who do not know Sarah Moon: she is a photographer who found fame in haute couture fashion photography. Born in England in 1940 as Marielle Hadengue, Moon is famous for creating fabulous compositions that are shrouded in mystery. See some of Moon’s work →here.← but also check Nunez’s ode to Sarah Moon below. 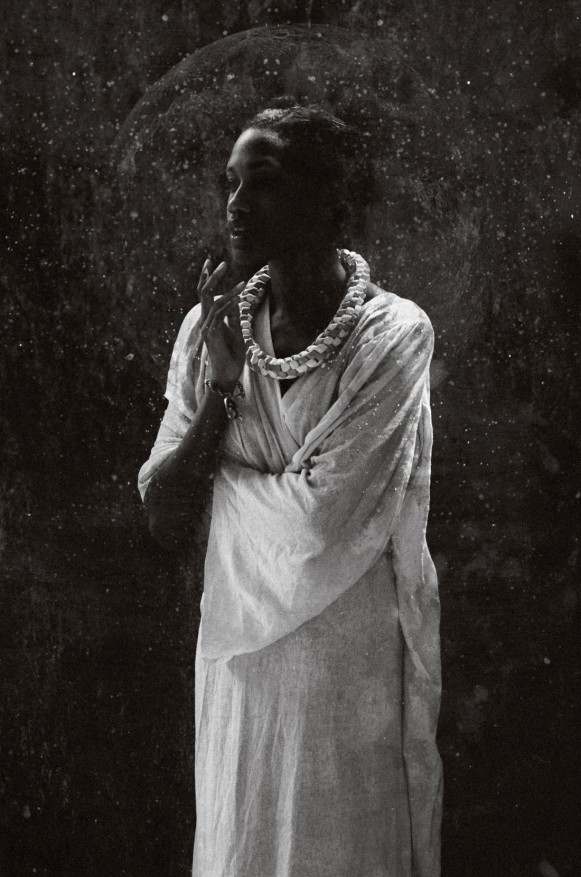 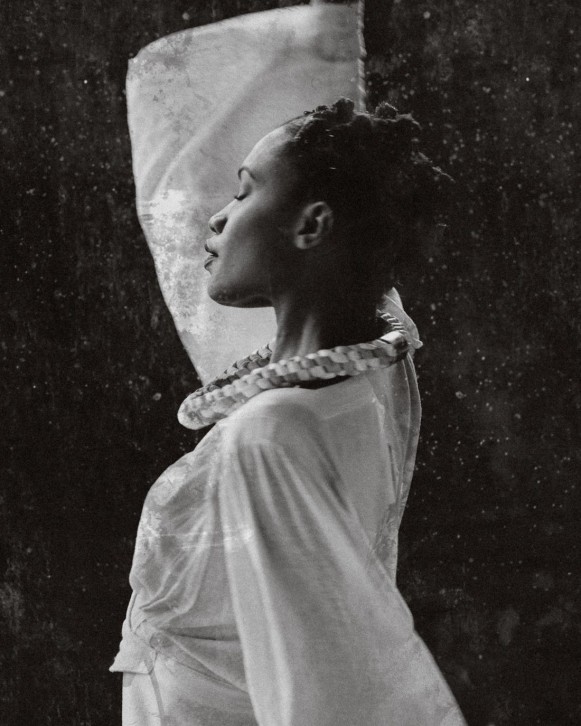 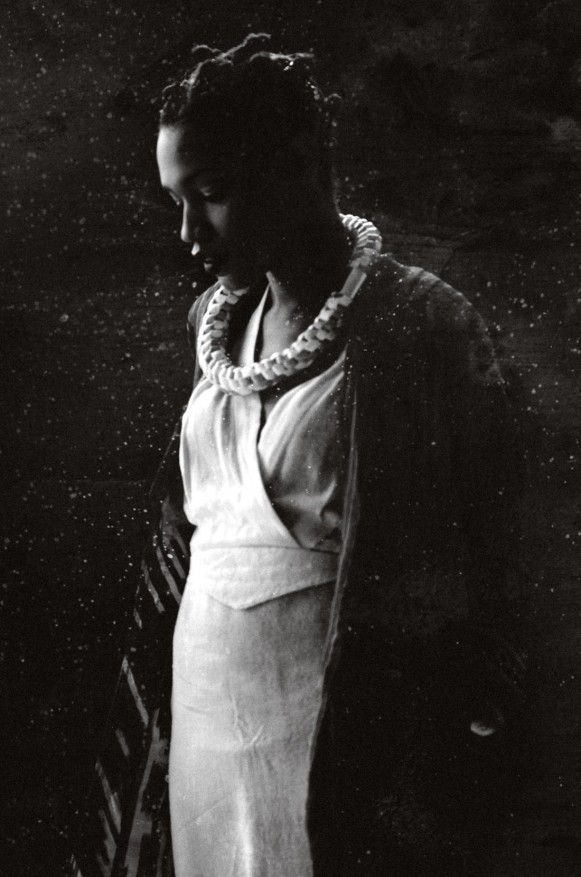