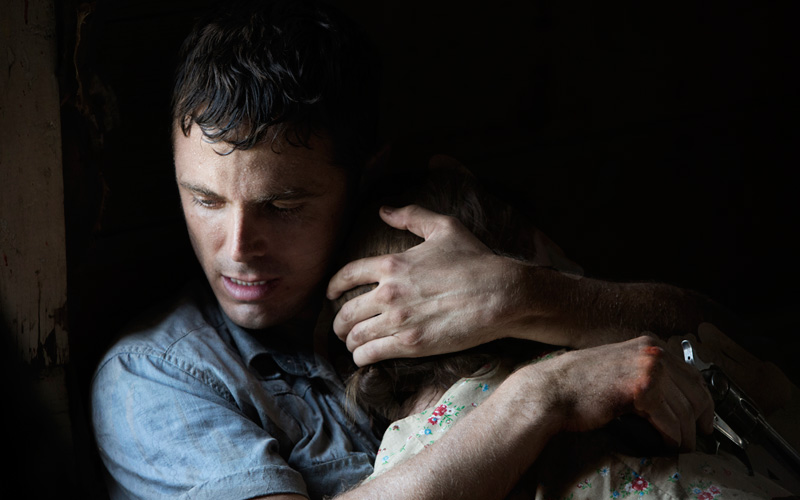 Ain’t Them Bodies Saints is a new film written and directed by newcomer David Lowery. The story follows a doomed love affair between two young adults Bob and Ruth, played by Rooney Mara and Casey Affleck. The opening scene follows Ruth as she tries to run away from Bob, determined never to come back. Bob catches up with Ruth and promises her everything she wants to hear. The scene perfectly captures the delicate passion that fills their high-stakes relationship. However, a string of unfortunate events will ultimately separate the two young lovers in the wake of unrelenting violence and brutality. 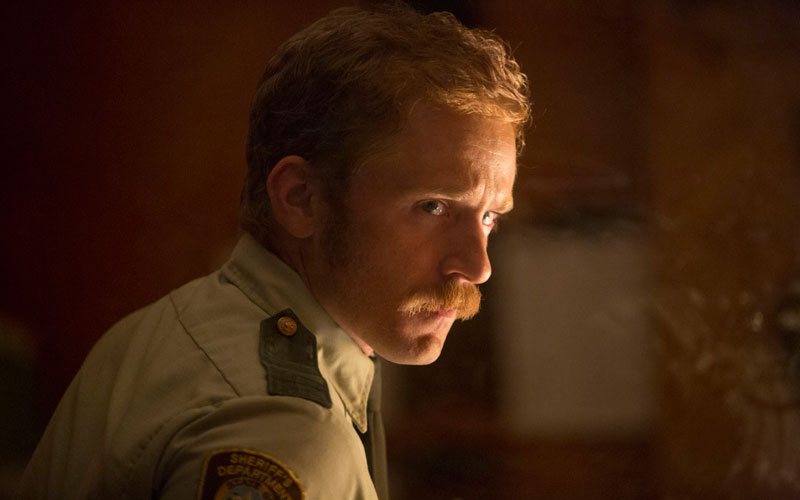 The rest of the film leaves something to be desired. Any hope for a happy ending quickly dies as the situation goes from bad to worse. Scarcely does another scene pass by with Ruth and Bob together. It’s difficult for a love story to flourish when the events onscreen make it impossible for the relationship to exist at all. So much suspense and anticipation ends with a regrettably mild pay-off.

The most moving part of the film for any viewer will be the images. Cinematographer Bradford Young paints a sweeping visual poem as his camera captures a subtle beauty in the Texas countryside. Dark interiors and bleak landscapes give the story a sense of grace and authenticity.

By the end, Ain’t Them Bodies Saints shows so much potential with nowhere to go. 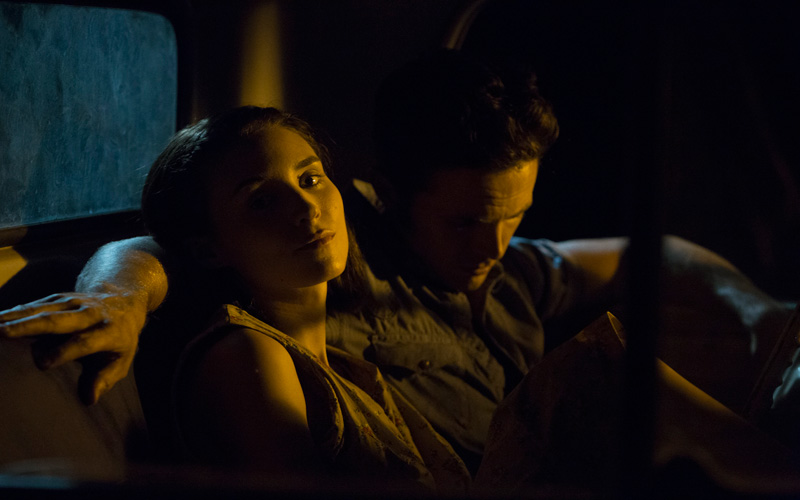 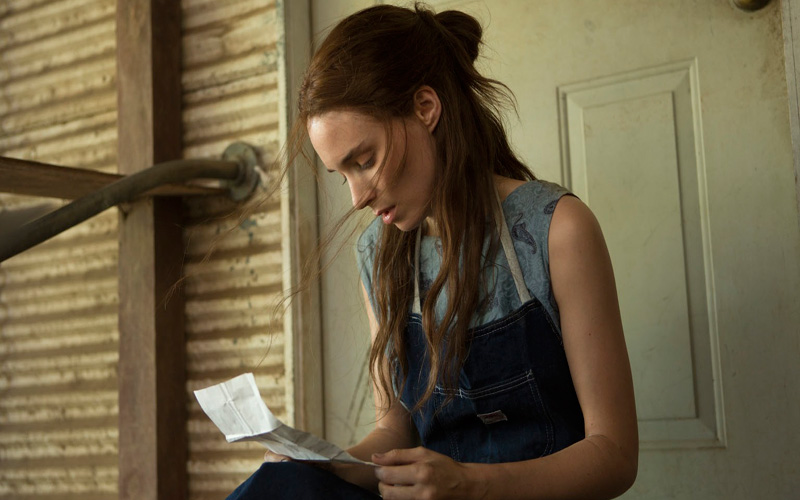