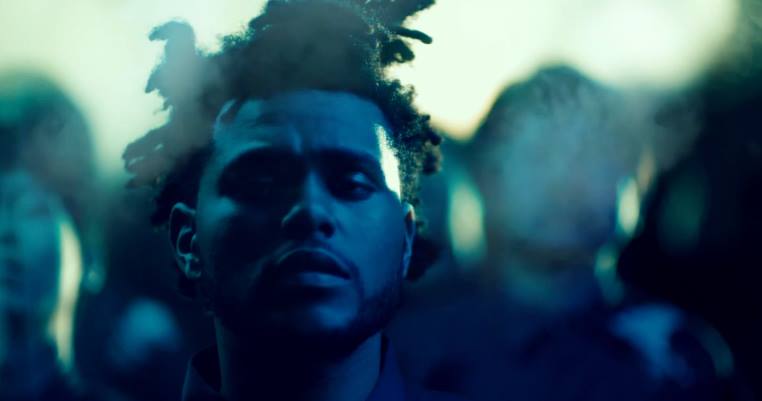 The Weeknd recently released visuals for his single, “Belong to the World”. The single has generated a bit of controversy over its Portishead sample, a sample that Portishead refuses to clear despite The Weeknd crediting them in an interview. In light of the snub by Portishead, The Weeknd remains defiant by choosing to use the sample anyway–it just won’t be included on his debut album.