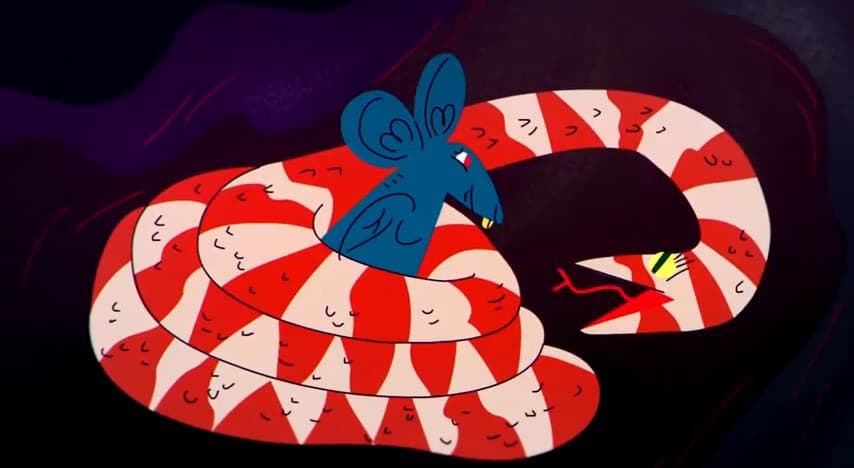 Gotye’s 2006 album, Like Drawing Blood, will finally be released in the old U.S. of A. Gotye, whose real name is Wouter De Backer, experienced international success with this year’s smash hit, Making Mirrors, but a lot of his new found fans are very unfamiliar with his earlier work. Since the album was only released in Belgium and Australia, the U.S. release of Like Drawing Blood, is bound to open up previously unread chapter of Gotye’s work.

Here are some recently released visuals for one of the songs from off the album titled, “Seven Hour with a Backseat Driver”.