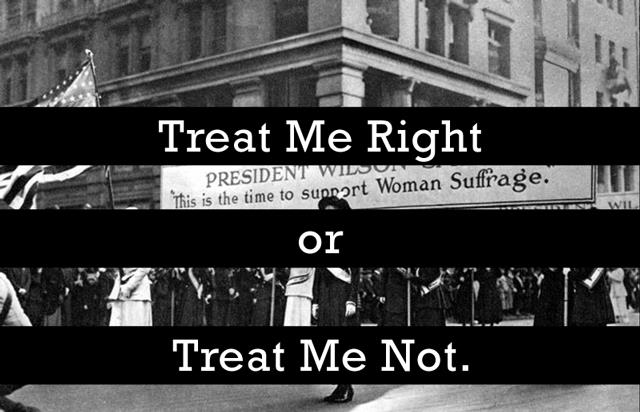 When considering the reproductive rights issue that has been stirring up political controversies, particularly since the religious right has gained sway in state governments all over the country, I can’t help but wonder if reproductive rights are only a women’s issue.

“Why is the conversation so focused on women? Why is the treatment of women’s reproductive parts by doctors subject to governmental oversight when the same of men are not? The answer is one word: pregnancy.”

The last election cycle, which saw several Republican Congressman ousted for their comments about rape and abortion, coupled with several state-level initiatives to restrict women’s access to facilities that offer abortions (such as Planned Parenthood–who also offer breast cancer screenings and other essential medical care for women), or which limit how far into a pregnancy a woman can seek an abortion (like the law recently passed in Arkansas where the Republican-controlled legislature overrode the Democratic Governor’s veto), are all part of a greater attack on women’s health issues and women’s reproductive rights.

State legislatures around the country, from Arizona to Michigan to Arkansas, have gone out of their way to put forth legislation that blatantly attacks a woman’s right to choose, regardless of whatever harm is done to other women’s health issues (like breast cancer screenings). In this video of the state legislature in Michigan, a female representative opposing a bill that would restrict a woman’s reproductive rights is silenced and then forbidden to speak for having used the medically correct term “vagina” in her opposition statement:

The manner in which governments treat women’s health issues has made reproductive rights a women’s issue. Politicians have made this issue about women and women only. I have not seen a single piece of legislation that tries to regulate or invasively examine men’s reproductive rights, like with those of women.

Why is the conversation so focused on women? Why is the treatment of women’s reproductive parts by doctors subject to governmental oversight when the same of men are not? The answer is one word: pregnancy.

When it comes to pregnancy, Nature may say (in more eloquent terms than these) that it takes two to tango, but the fact of the matter is, men don’t play the same role in reproduction as women. Men are lucky. They don’t menstruate; they don’t have to bear a child or endure the physical effects of pregnancy; they don’t have to breastfeed or undertake the burden of regaining one’s physical shape after having given birth.

“Our government has a constitutional and moral imperative as leaders of the free world to uphold our own laws, otherwise they run the risk of losing whatever democratic clout this country once had with the rest of the world, not to mention validity among the American people.”

For this reason, it is difficult to find a measure of equality between men and women when it comes to reproductive rights. The idea of equal protection under the law, as guaranteed by the 14th Amendment–one of the very same Amendments that upheld Roe vs. Wade–cannot be equally applied to the two sexes based solely on the role of each in reproduction.

The fact that the reproductive roles of men and women differ so greatly might lead one to believe that women should be treated differently under the law with regard to reproductive rights. If that were the case, then the very principle of equality and equal protection under the law as guaranteed by the 14th Amendment comes into question. If it is condonable to treat women differently when it comes to reproductive rights, then surely there are other exceptions to equality that can be found due to extreme differences, whether born of nature or culture.

Treating women differently because of their role in reproduction creates an incredibly dangerous precedent in a country where freedom and equality are two principles for which we stand and on which our country was founded. Our government has a constitutional and moral imperative as leaders of the free world to uphold our own laws, otherwise they run the risk of losing whatever democratic clout this country once had with the rest of the world, not to mention validity among the American people.

So, the question now becomes: because men cannot bear children, how can we treat women and men equally under the law? The short answer is, you can’t. The only way to ensure equality between men and women when it comes to reproductive rights is to treat the reproductive rights of men the same way that women’s are treated: with the same contempt, controversy, and rude invasiveness.

Because it is impossible to equate the roles men and women play in reproduction, it does not matter so much what the particular issue is that the politicians have taken upon themselves to regulate, whether abortion, vasectomies, access to planned parenthood, or research funding for viagra. What matters is how these issues are treated. Governments in this country, state and federal, see it as their duty to intervene in this most private of issues, but if the reproductive rights of men and women cannot be treated the same by said governments, then they should not be treated at all.