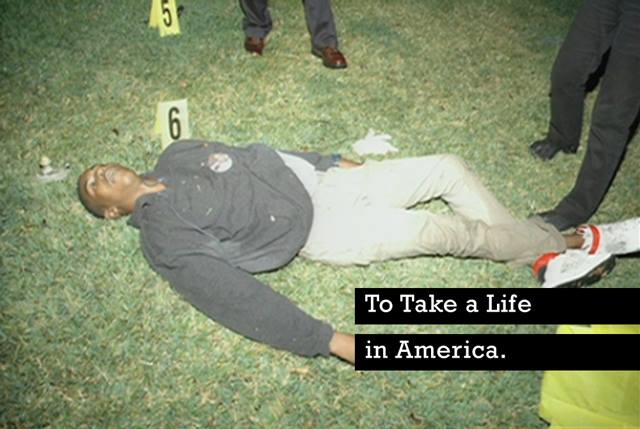 I did not expect to see a verdict so late on a Saturday night when I caught a glimpse of a television in a bar and stopped dead in my tracks. GEORGE ZIMMERMAN FOUND NOT GUILTY. I will never forget the moment those words struck me. I hadn’t been following the Trayvon Martin case as closely as I should have for someone who likes to stay informed. 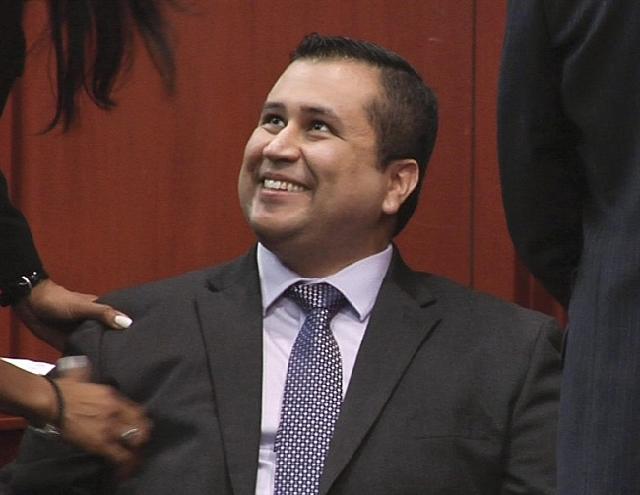 The next day when I checked Facebook, I saw exactly what I expected: shock and disbelief, many simplistic reactions but fewer elaborated opinions. One recurring message from some of my black friends was that no one should be surprised. I don’t blame them for feeling that way, but I would like to believe that some of the white people I know were shocked because they hoped the jury had a sense of righteousness that would lead them to same conclusion: George Zimmerman was guilty of something.

I believe that George Zimmerman murdered Trayvon Martin, but I also believe that the court could not prove he possessed a “depraved mind regardless of human life” as the charge of second degree murder requires. Beyond that, I do not believe justice could be properly served in this case when one side of the story was taken to the grave and the other side of the story remains smugly untold as Zimmerman never took the stand. What we should all know by now is that our legal system is not a machine where truth goes in and justice comes out, but a debate tournament between a prosecution and a defense. Just the same, that cannot be the only lesson we learn from this trial. That’s too bleak. 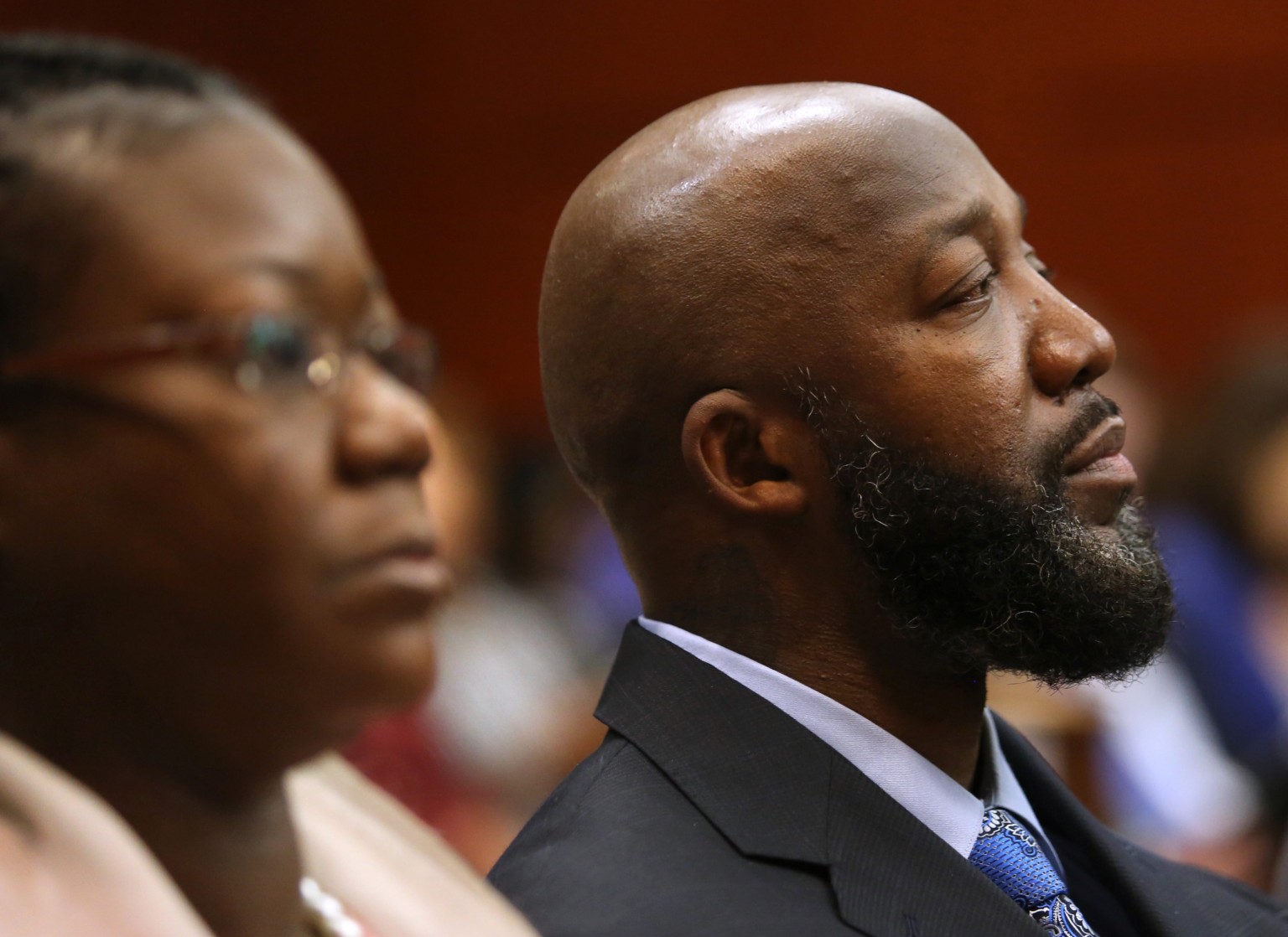 The societal implications for our country of setting this man free after he took the life of an unarmed young black man are not the biggest problem the jury’s decision presents. It is the State of Florida that is damningly guilty of having no regard for human life. Every state with a “Stand Your Ground” self-defense law on the books has a blatant disregard for human life.

“And while George Zimmerman is absolved of his guilt after taking a life, Marissa Alexander is a black woman in Florida who was sentenced last year to 20 years in prison for firing a warning shot at a husband with a record of abuse. She harmed no one. Ralph Wald is a white man in Florida acquitted last month of shooting his wife’s lover to death after finding them having sex. Those are just two verdicts relating to the poorly constructed Stand Your Ground law in Florida.”

Maybe Trayvon Martin would have beaten the shit out of George Zimmerman if given the chance. He should have had his own day in court and been charged with assault, but George Zimmerman took that from him when he took Trayvon’s life and the law into his own hands. Any act of bodily harm committed by a boy using his fists does not warrant anyone to end his life. The only fact in this case that all the world’s lawyers could not spin or deny or refute or is that Trayvon Martin is dead. A teenager is dead because a man could not walk away. He had to stand his ground.

What is any voter or lawmaker in any state so angry about that compels them to put their own pride over another man’s right to life? Why are we willing to excuse the man who lives next door from finding just cause to kill in self-defense when we have a police force? And while George Zimmerman is absolved of his guilt after taking a life, Marissa Alexander is a black woman in Florida who was sentenced last year to 20 years in prison for firing a warning shot at a husband with a record of abuse. She harmed no one. Ralph Wald is a white man in Florida acquitted last month of shooting his wife’s lover to death after finding them having sex. Those are just two verdicts relating to the poorly constructed Stand Your Ground law in Florida. Our humanity erodes every time we submit to blind fear and support such misguided and misplaced laws, in any state, to protect “what’s ours” at whatever the cost.

People took to social media with their opinions on this trial so quickly because they felt powerless to change the reality in which this injustice could occur. Some people will say that innocent blood is on the hands of anyone who does not personally protest overreaching self-defense laws like the one in Florida. This injustice transcends the machinations of politics and activism.

We have to challenge each other to change in our hearts and minds what we truly value in our society. We are proving ourselves morally bankrupt when we put avenging a broken nose or rectifying a spouse’s infidelity above the life of a fellow countryman—a fellow human being of any color. As a people, I know we are so much bigger and stronger and better than that. This senseless tragedy and others like it are completely avoidable and we cannot forget that we are the captains of our own destiny. Only when we fully meet the challenge of becoming better people, life-affirming people, can we stop codifying our prejudices and learn to truly live and let live. We can honor Trayvon Martin’s life that way. We can start today.