Let’s hope for an Indian summer because Mikal Cronin’s MCII  is for sunshine times and kites. Put this album on and feel wistful about the days getting shorter, and know you are not alone. Because MC is singing to you, everything will be okay. Mikal Cronin’s second album is a foray into a more poppy sound, as well as a clearer and more vocal-centric style than his first album, MC. Cronin is concerned more with hooks and vulnerable lyrics where reverb reins in a garage guitar kingdom, and pop sounds quite nice on him. 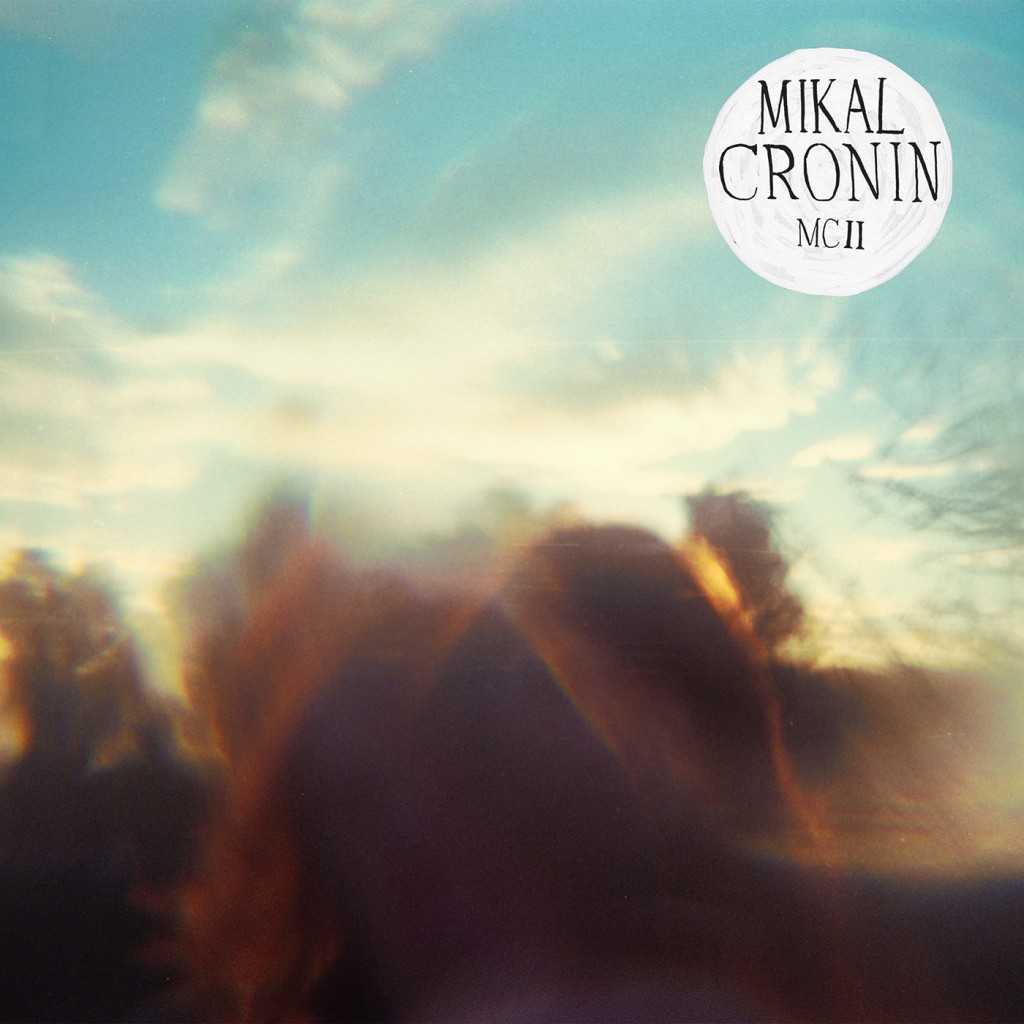 The opener, “Weight” is the simple kind of piano pop tune we tend to feel guilty for enjoying. But while its tempo is upbeat and its chords are sunny, its lyrics explore the fear of the unknown, a fear with which most twenty-somethings are all too familiar. It’s followed by “Shout It Out,” another poppy track off the album; this one has a little more surf rock: garage-riffs on guitar, catchy oohs, and plenty of claps.

As the album progresses, we begin to see Cronin explore different sounds and textures. “Am I Wrong” features blues-inspired and messy piano licks that give the song a raucous feel. This song is reminiscent of earlier Dr. Dog tunes in the way that it free-wheels its way through catchy lyrics, and into overlapping instrumental melodies, all tying up at under three minutes. “Peace of Mind” features violin (!!!) and folk-inspired harmonies that will give you a solid dose of Americana without having to resort to putting “Wagon Wheel” on the jukebox at your dive bar of choice. It’s nice–you’ll like it.

The final song on the album is “Piano Mantra,” a simple title for one of the more musically and emotionally tripped down tracks on the album. He’s about a register below a Bon Iver song, but working in the same vein. Cronin gently and tentatively sings the final line of the song, “the open arms are giving me hope,” but what could be a quiet ending to both the song and album is instead swept up by the outro. Rhythm guitar, electric guitar, and drums layer on top of the piano and strings and swell into one body of voices. Put this tune on when you’re eating cheese alone in your bed with a candle lit and feel a little beautiful.

It’s not for me to say whether or not MCII is better than MC. What’s interesting is that two totally different sounds have been produced by one dude. And though he’s most typically known as “that friend of Ty Segall’s,” I’m willing to bet that MCII will give Cronin some traction of his own, even if that does mean being the backdrop of an Apple or Target commercial.