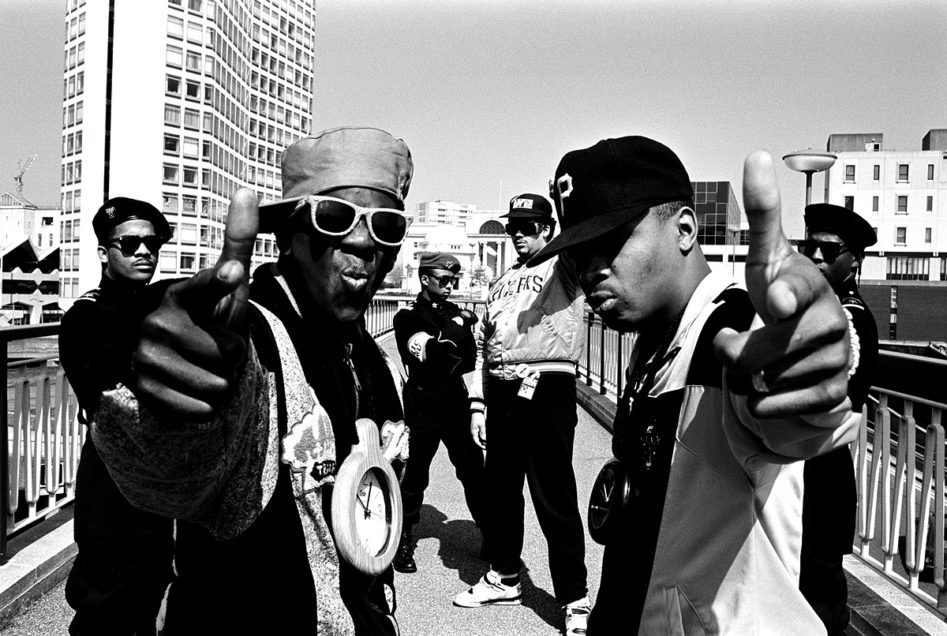 This year is the 25th anniversary of famed sociopolitical rap group Public Enemy. Originating out of Long Island, the group formed back in 1982. Although the group started off as a pseudo collective and didn’t officially become Public Enemy until 1986, Chuck D and company wasted no time in telling it like it is and instilling a sense of sociopolitical awareness that was somewhat absent in hip-hop at the time.

But this isn’t just a mere look back on the greatness that once was; Public Enemy is still in full effect. The group is celebrating by releasing two conceptually linked, crowd-funded albums called Most Of My Heroes Don’t Appear On No Stamp and The Evil Empire Of Everything. Currently, no release dates are set. 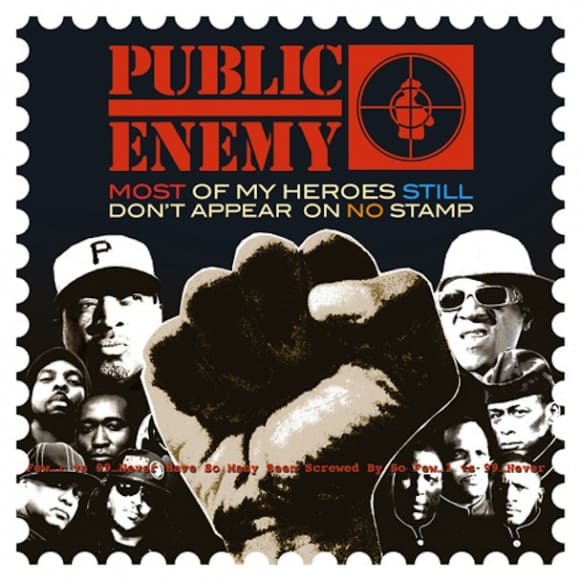 Photo Courtesy of The Nervous Breakdown.

The first track to be heard by the masses from either two projects is “Get It In” featuring fellow Long Island heavy Bumpy Knuckles (as known as Freddie Foxxx). We can’t front, the shit is dope. One would aspect them to be one of touch and rusty but “Get It In” sounds just as good as YMCMB song on the radio. Plus, PE still maintains their originality flavor while cooking in a new kitchen.

Right now, only a radio rip is available but it’s very much still worth the listen.

“Get It In” by Public Enemy Feat. Bumpy Knuckles.↓