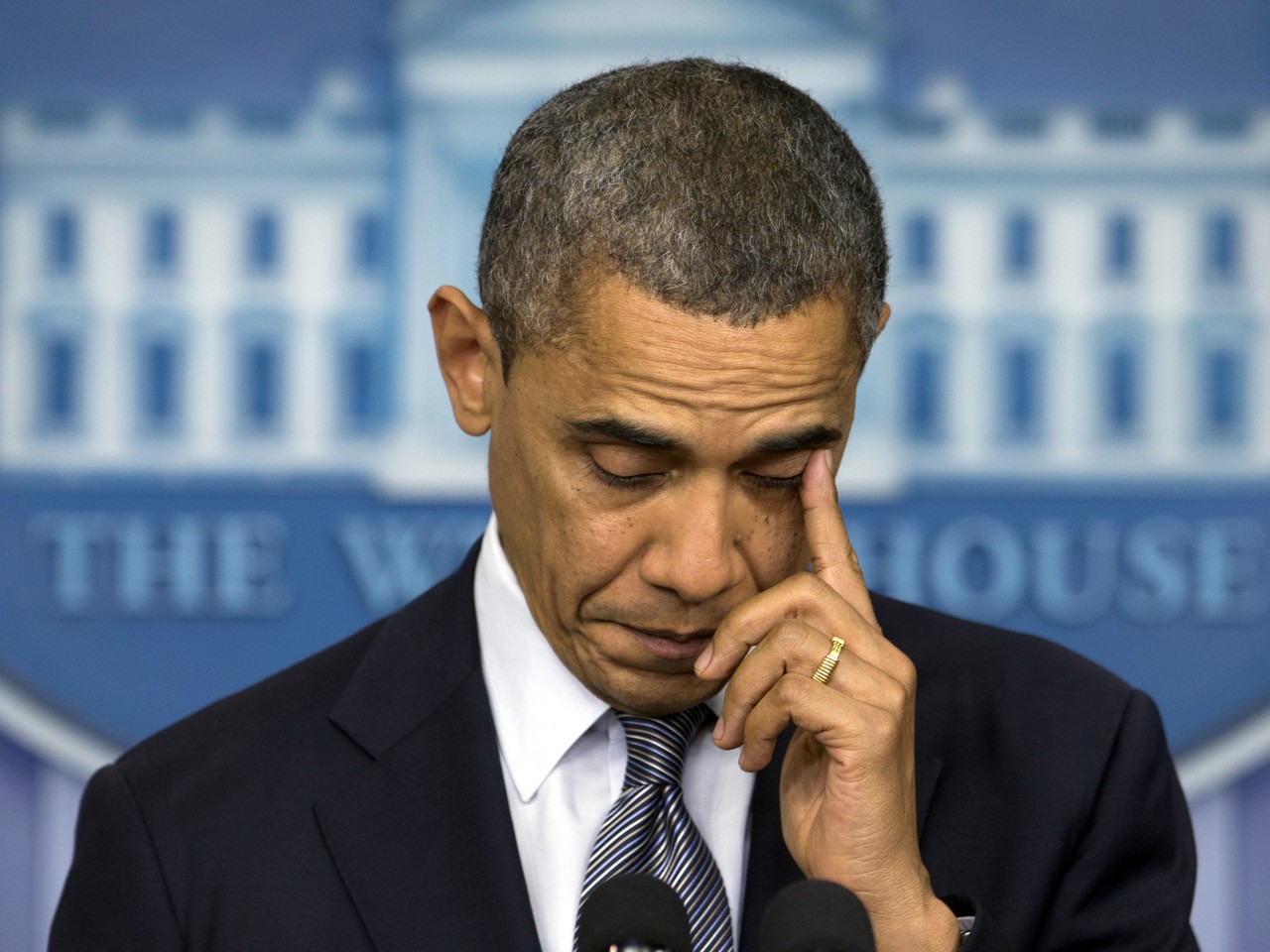 Well that’s nice. I’m trying not be angry, but I’m going to fail.

College graduates are largely unemployed or underemployed. The majority. The studies are there, the articles have been written. The evidence is out there. The kids aren’t making much money, if at all.

So here’s a question: if the generation who owes this outrageous debt is largely unemployed or underemployed, then how are their student loans being paid?

Here’s another question: Who are the parents of our generation?

Another question: What generation is supposed to be retiring within the next 5 to 10 years (and have already started to do so)?

Now to the fundamentals of this horribly unfair and unjustifiably cruel “student loan” system: There are two generations here who are, for lack of a better term, FUBAR.

Let’s start with the Boomers. Until our generation was born, the Boomers were by far the largest generation ever to be born into this world. When the market crashed in 2008, a few years before the first of the Boomers would retire, their 401ks lost at least half of their worth. In a split second, half of everything they had saved was gone. In order to make up for this loss, Boomers stayed in the job market, continued to work, delayed retirement. However, many already had retirement plans in place, so when the market crashed and they were no longer able to keep the jobs that they had been working at for 20 or 30 years, they were forced to look for other work to make up for the loss of their retirement money.

While all this was going on, the housing market crashed, the banking bubble burst, and the children of the Boomers, US, began to graduate from college as the most debt-ridden generation to date. We graduated with the promise that a degree meant a better job, more money, more opportunity. But we graduated into a world where the jobs had evaporated like water in a desert, where we were competing for minimum wage jobs with those who didn’t go to college, and with our own parents, who were trying to find any way to make up for half of their life savings having disappeared a few years earlier.

And now the government is posting record profits on student loan debt collection because guess who’s paying for it? For many people, the parents. The parents, who are in their 60’s and still working to figure out how to retire, how to prevent their children from falling into bankruptcy before they even have a chance to have a life as an adult.

We and our parents are in this fight together. The two largest generations EVER. And look at the resume their generation has dealing with political injustice… maybe it’s time to team up. They obviously know a thing or two about affecting political change.

I see this article and I feel hatred growing in me. I am livid, distressed, enraged by this news. And I want to march down to Washington DC and demand my money back. I want my money back. The government is only going to spend it on vacation time for Congress, salary increases for members of Congress, and building an environmentally unsound oil pipeline, instead of giving the money back to the people who need it, or spending it on something like alternative energy research… something that, oh I don’t know, might SAVE THE WORLD one day.

If my college education taught me anything, it’s that I don’t deserve to be treated like this. I’m not an ATM machine.

I WANT MY MONEY BACK.