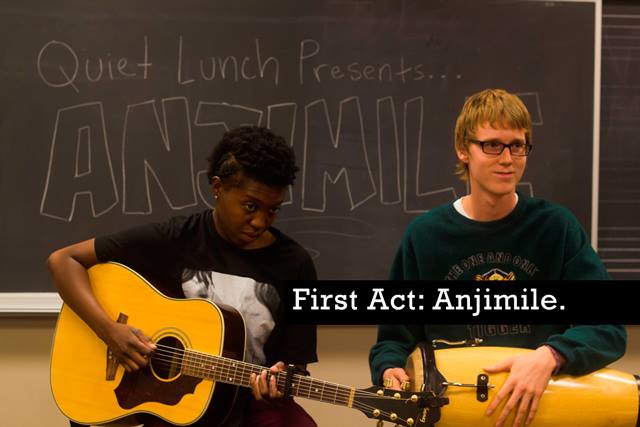 I have been most eager to share this particular installment of The First Act with you, dearest Quiet Lunch readers. I am distinctly enthusiastic about the music being made by the young, talented, and driven new artist, Anjimile. A Northeastern University student and Texas-native, Anjimile came into my world abruptly and unexpectedly on a cool September evening at the Middle East Upstairs in Cambridge.

While I had gone to the Middle East that night to support the always animated acoustic trio, We Avalanche, who were previously featured in The First Act, I was simply knocked off my feet when this unassuming young guitar player took the stage with her confident bassist at her side and began playing such wonderfully original and captivating music.

A couple of weeks ago my trusty videographer, Rick, and I got together with Anjimile and her drummer Drew on the Northeastern Campus for our filming session. Using an unoccupied classroom in the Ryder Hall Building, which is the creative hub for musicians and artists at NEU, we proceeded to have a delightful exchange and a successful filming session.

One of my favorite parts about doing this column is meeting up with the musicians for filming. Each time we film a band, it’s like I’m getting my own private concert. As I sat in the back of the classroom and listened to Anjimile and Drew play, I felt immeasurably lucky to be in the presence of such genuine creativity and obvious musical chemistry.

As this talented duo makes their way further into the Boston music scene, I anticipate (and hope) that they will find many more fans who are as eager and captivated as I am. Having encountered many of their fans and friends at a house show they played recently, there is no shortage of enthusiasm among those who are already familiar with Anjimile’s music. With greater exposure, these two kids will solidify their cultural relevance in Boston and beyond.

While I have encouraged Quiet Lunch readers to see the bands I write about in a live setting, I cannot express how genuinely necessary it is that you go to one of Anjimile’s shows. She has performances coming up this week, including at Cafe 939 on November 1st. For more details please visit her Facebook page.

And now, may I present to you: Anjimile. Listen. Enjoy. Share. 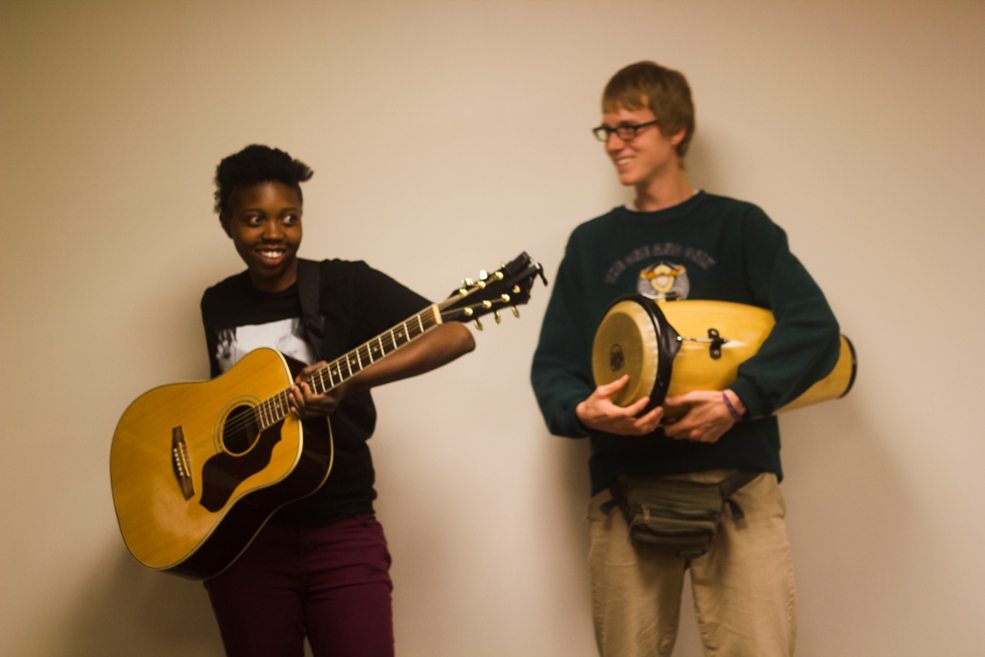 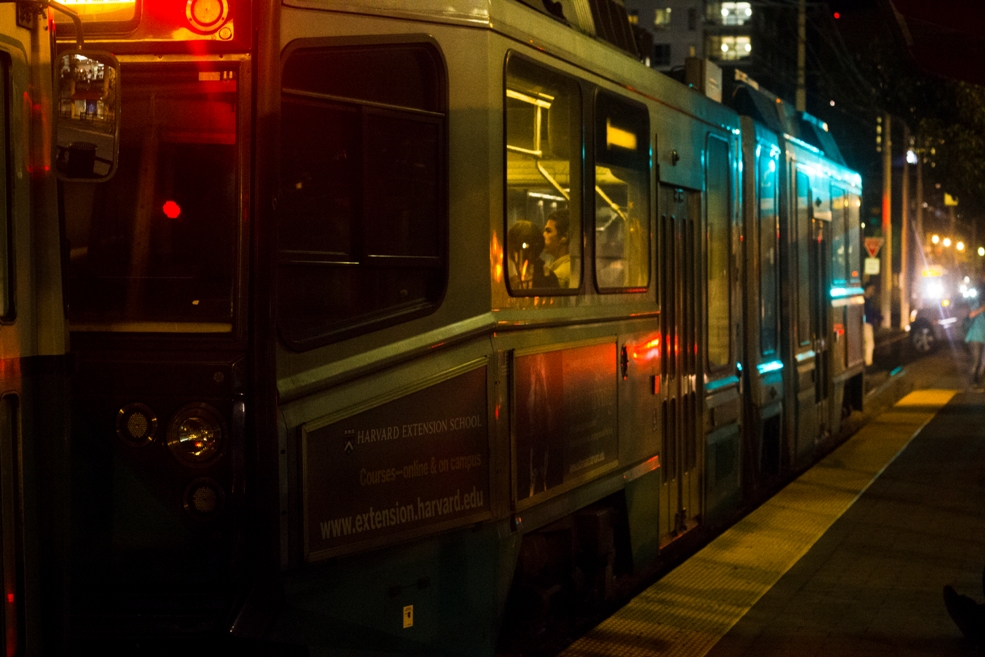 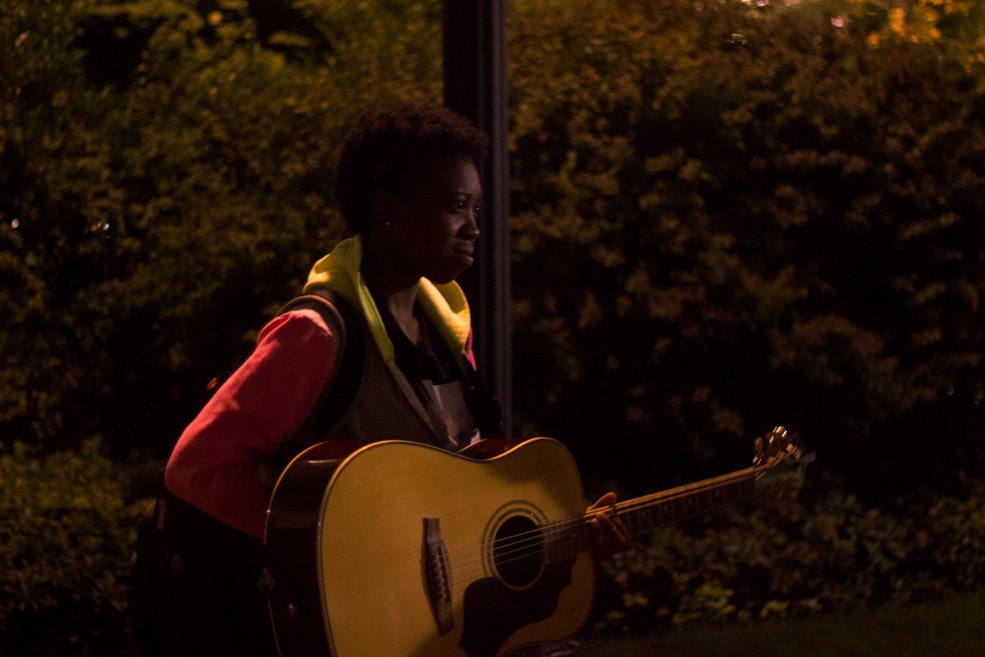