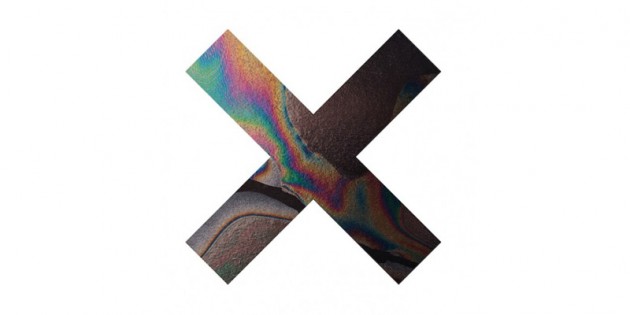 Coexist is the second album to come from the UK-based band The xx since their self-titled debut album, which was released in 2009. This much anticipated second album keeps up the minimalist trend of their debut, however, it takes a new approach to keeping their sound minimal.

Unlike the first album, where each individual track could stand alone as a single, the tracks on this new album (with the exception of “Angels”) cannot. Instead, Coexist comes across not as an album composed of individual songs, but instead as one musical entity, as one long song, each track representing one part of a larger composition.

“If you listen to the tracks on this album separately, outside the context of the album, they will not make sense. Coexist is one of those albums that you have to commit to listening to all the way through, otherwise it just doesn’t work.”

To clarify what I mean, think of the Beatles album, Abbey Road. The second side of the record (from “Here Comes the Sun” to the end) was purposefully crafted to sound like one song. There is no greater example of what I mean than “Golden Slumbers” into “Carry that Weight,” which you can listen to here, if you so desire.

Similarly, the entire Coexist album flows from one track to the next because, like an author brings back details from earlier parts of his story, The xx trio weaves the same chord progressions and lyrics throughout the whole album. In fact, because of these recurring sounds and words, this album is less like an album and more like a story.

If you listen to the tracks on this album separately, outside the context of the album, they will not make sense. Coexist is one of those albums that you have to commit to listening to all the way through, otherwise it just doesn’t work.

“While Coexist is a disappointing record, I’m still holding out for the third before making any judgements about this band.”

As the sophomore album from The xx, Coexist is an underwhelming follow-up to their debut, and I am not as taken with it as some other reviewers have been. While the album does feel more like a story than a musical composition, something about it still strikes me as unfinished, and overall, I was not impressed. In fact, I was rather disappointed by it. Their first album held so much promise and as the follow-up, Coexist fails to top its predecessor.

Ultimately, I heartily prefer the first album and still listen to it frequently. While Coexist is a disappointing record, I’m still holding out for the third before making any judgements about this band. It is my hope that their sound will become more cohesive in time, that it will regenerate the harmonies that were so beautifully executed on the first album, and that the band will continue to delight their fans with fun and original music.

Matia Guardabascio (n.): editor at large; a spirited, intelligent female with the flair of a poet, and the soul of a dirty old man.