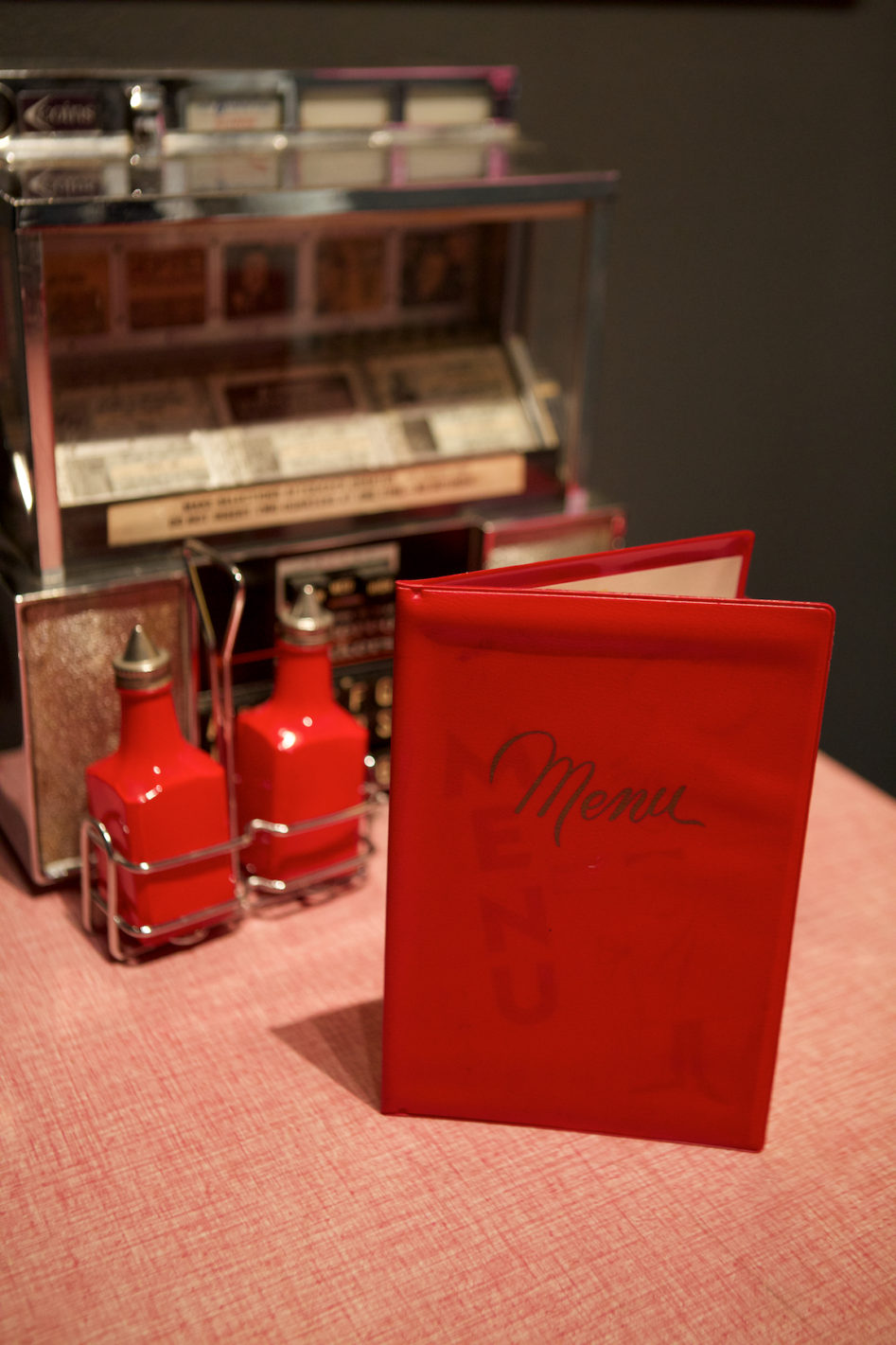 We have been to our fair share of openings this year but none were more electric than last week’s opening at Lyons Wier Gallery. The duo at Eastmen Collective teamed up with Wale to bring us The Exhibition About Nothing, a conceptual nod to the rapper’s upcoming project, The Album About Nothing, due out in March. The exhibition also coincided with the recent release of the Festivus mixtape, a collaboration with A-Trak. The inaugural night of The Exhibition About Nothing was one of the most successful Chelsea has seen in 2014.

Before the gallery became jam packed with art enthusiasts and Wale fans alike, we were given a walk through of the exhibition and were automatically impressed by the amalgam of works on display. There was a flow to the work that guided the guide. They made great use of the gallery space, displaying snazzy Seinfeld themed custom sneakers and a serenely surreal lily pad pond without obstructing foot traffic.

While Wale attracted much attention that night, we were happy to see some of the participating artists like Sue Tsai, David Barnett, Jay West and ClockWork Cros in attendance. Eastmen is emerging as a curatorial force to be reckoned with, collaborating with a set of new school artists who are just as much about pushing the envelope as they are. The Exhibition About Nothing will be on display until January 5th 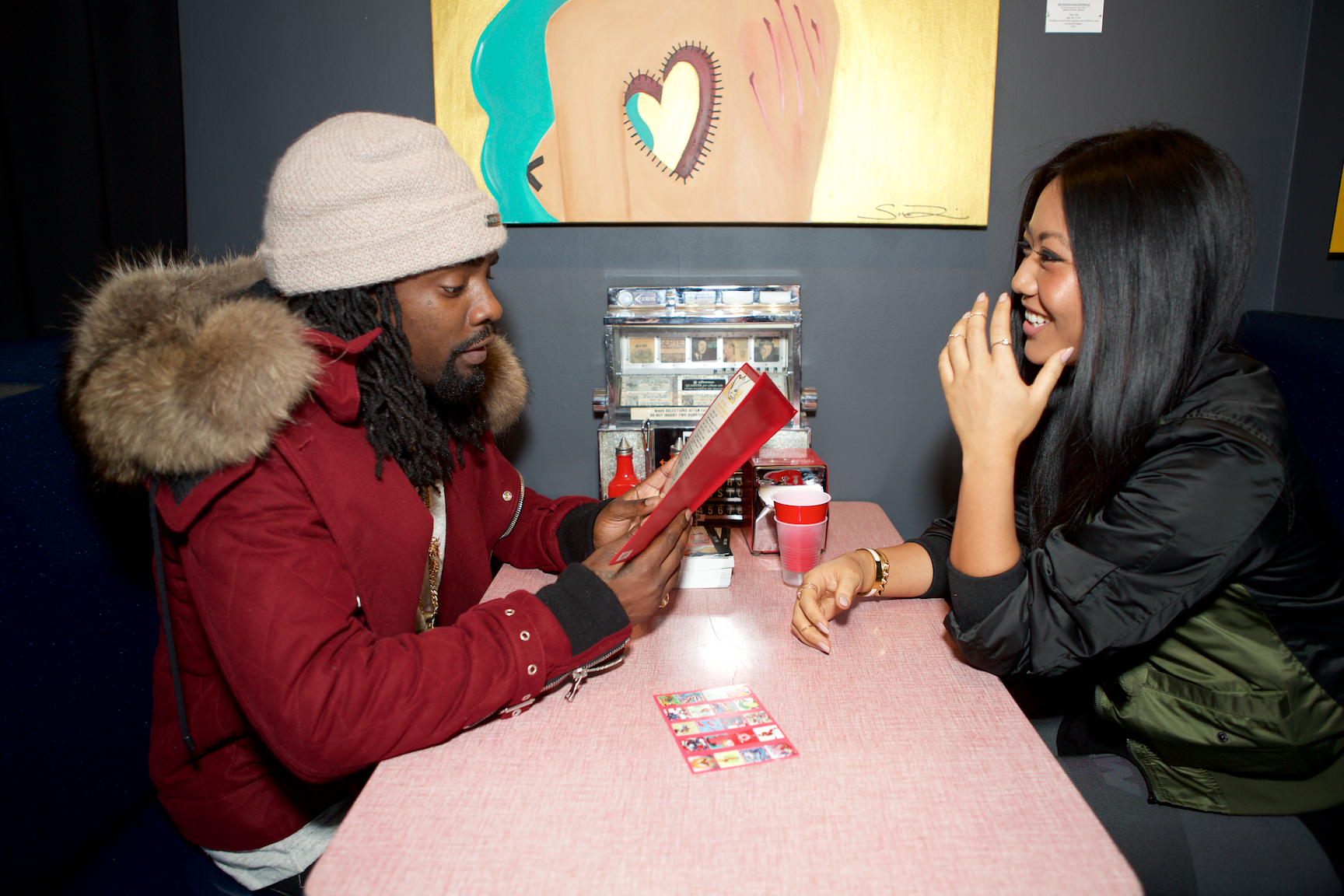 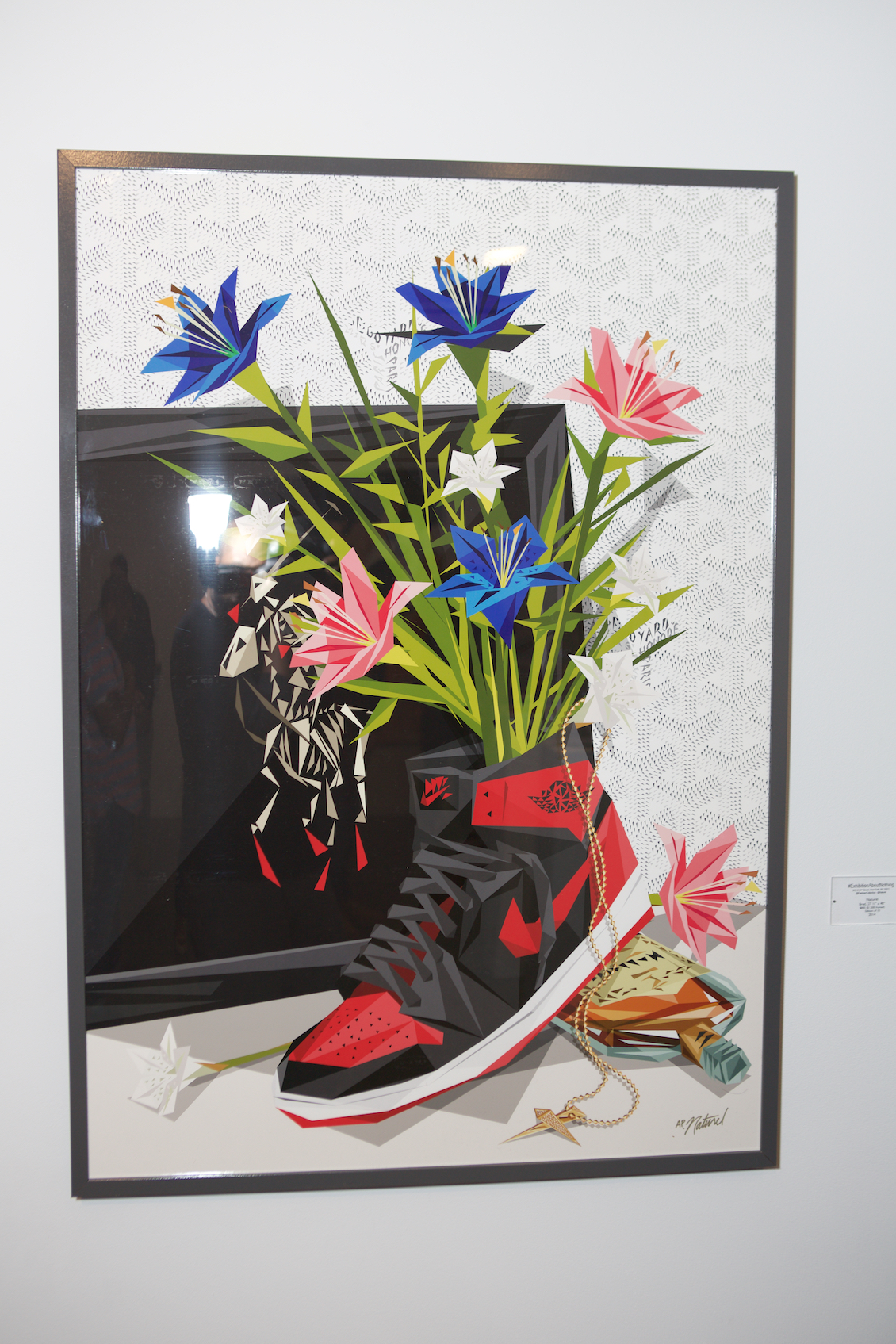 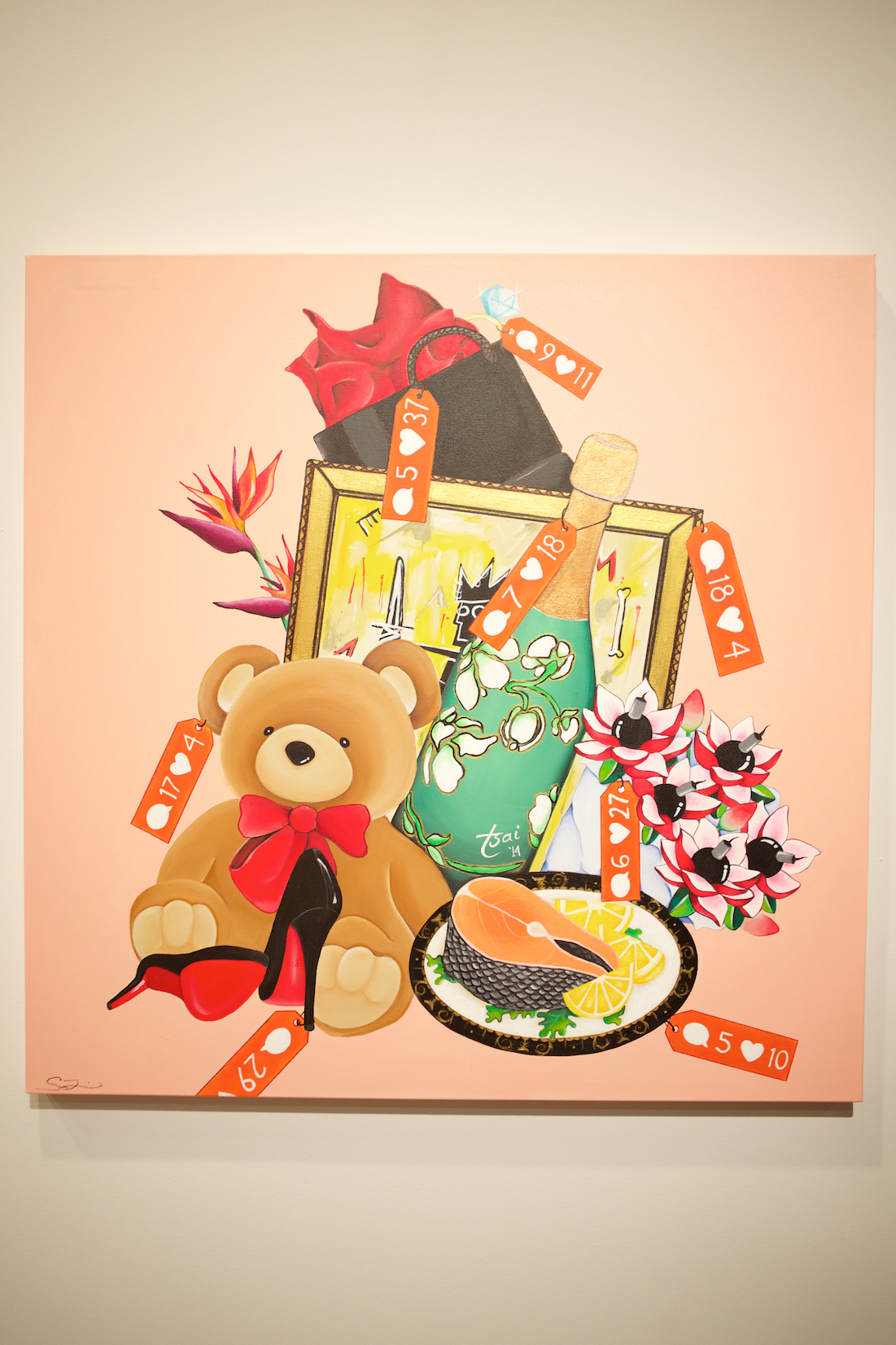 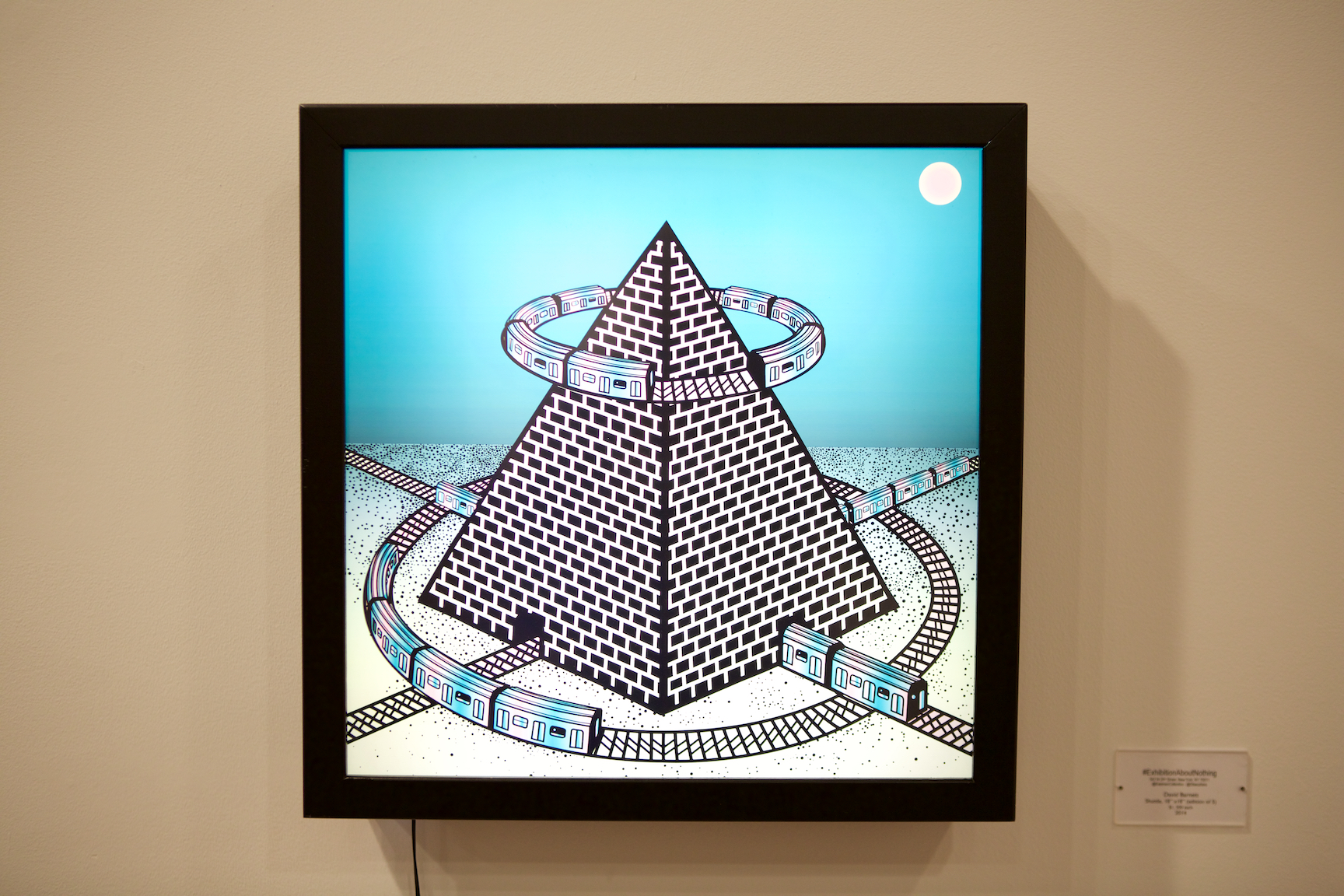 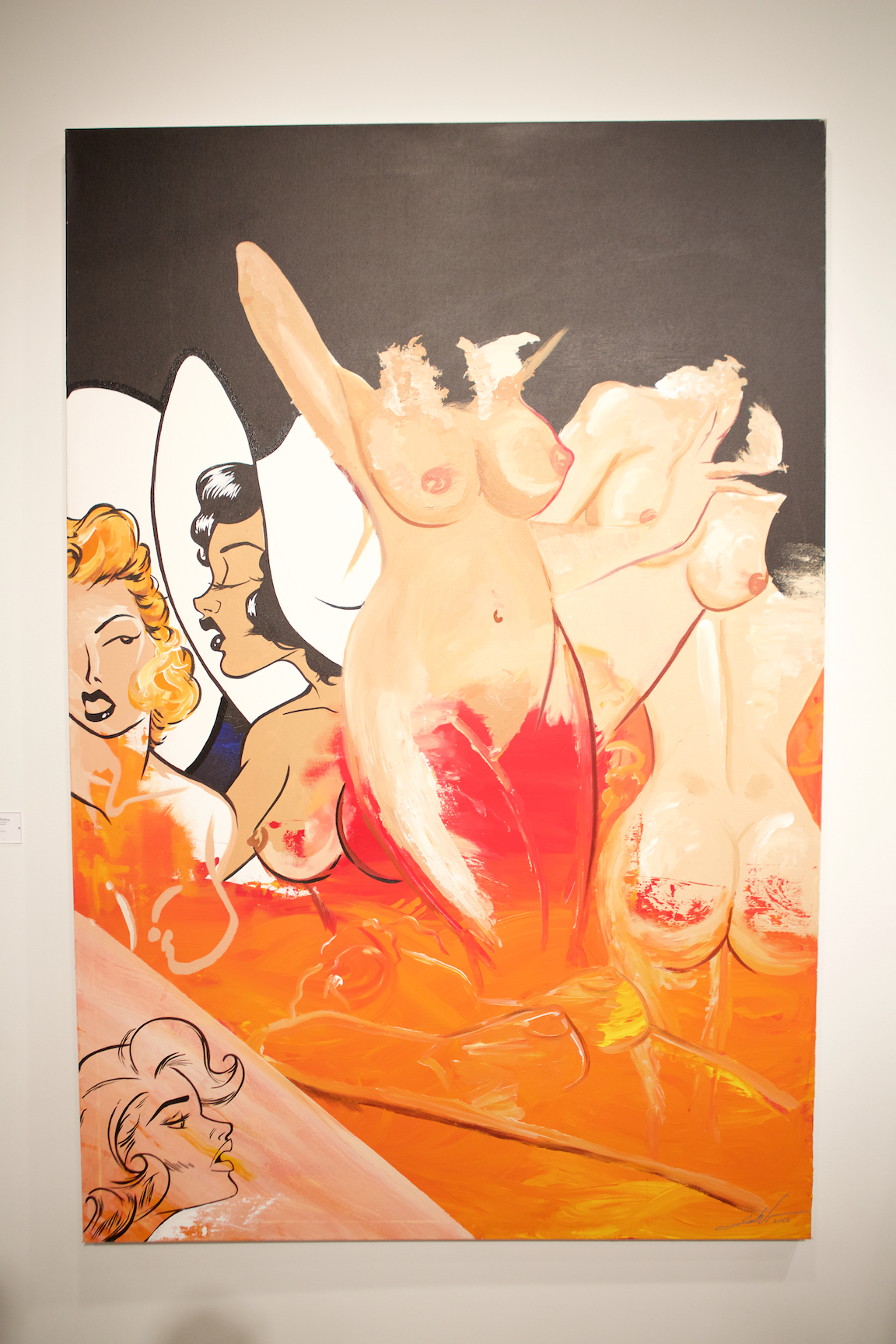 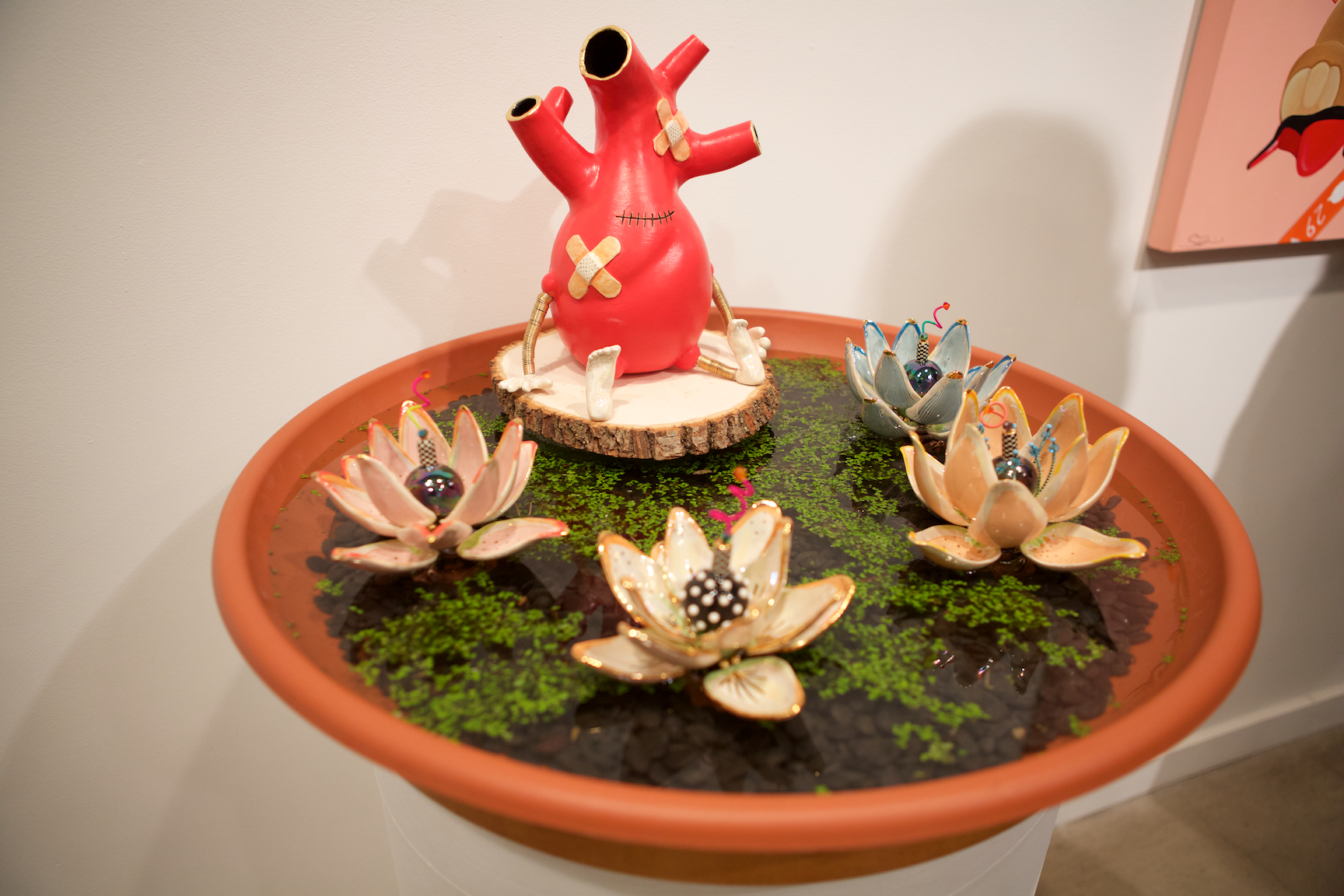 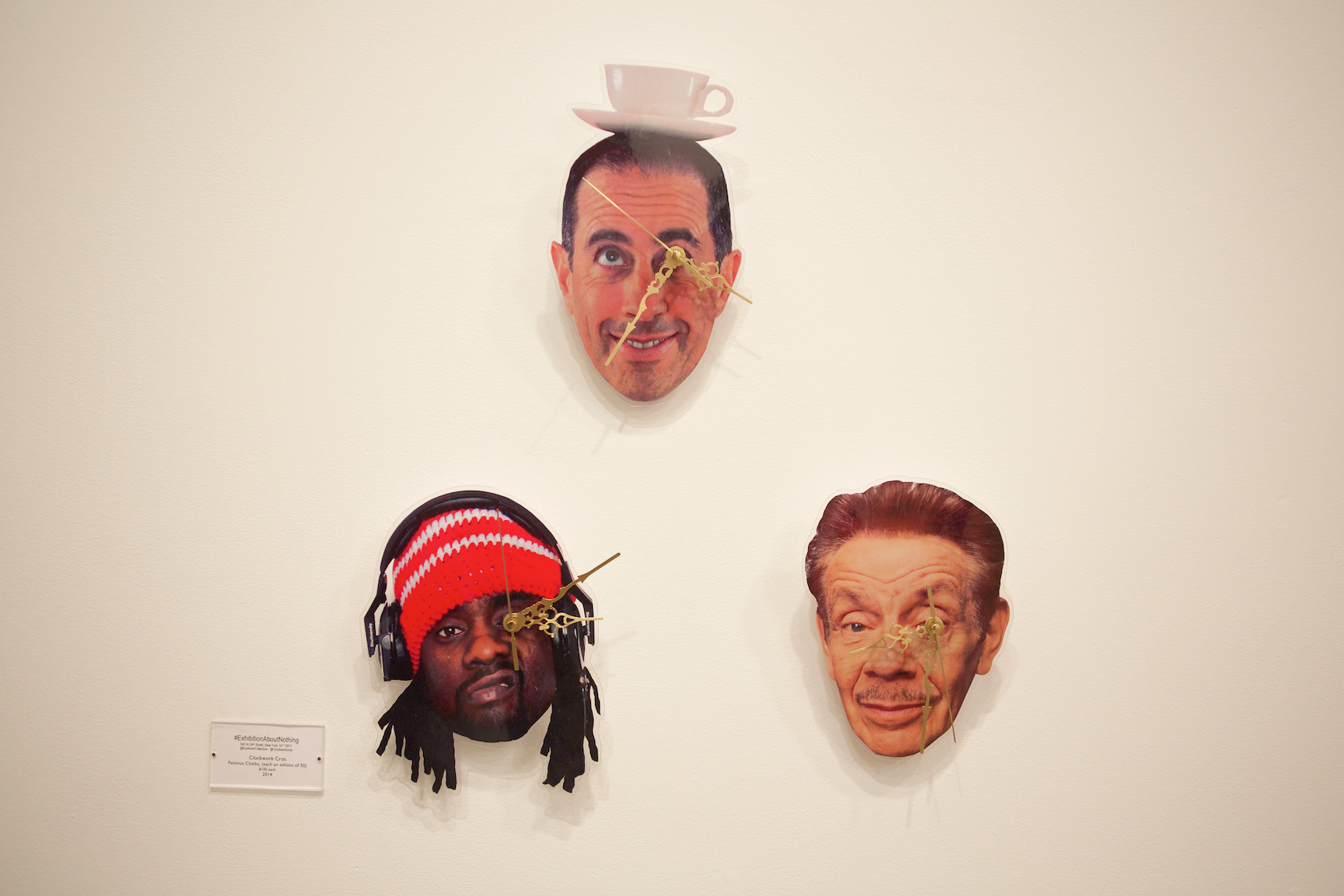 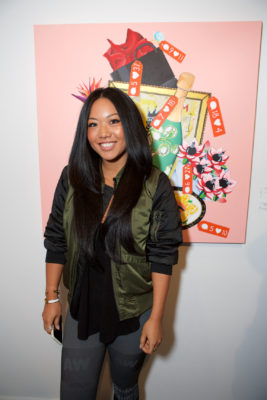 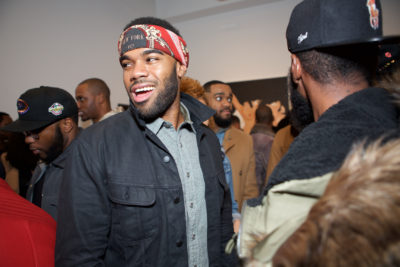 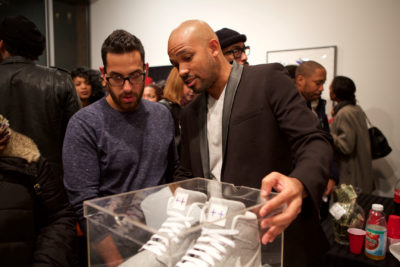 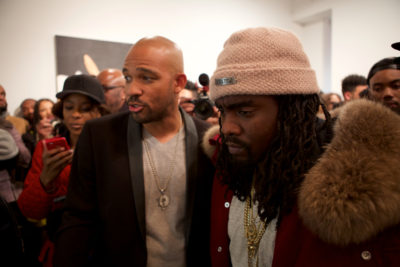 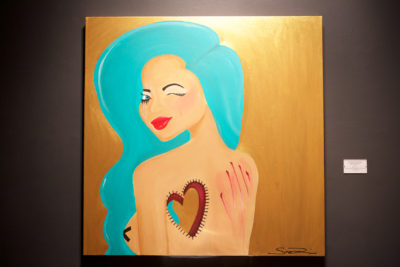 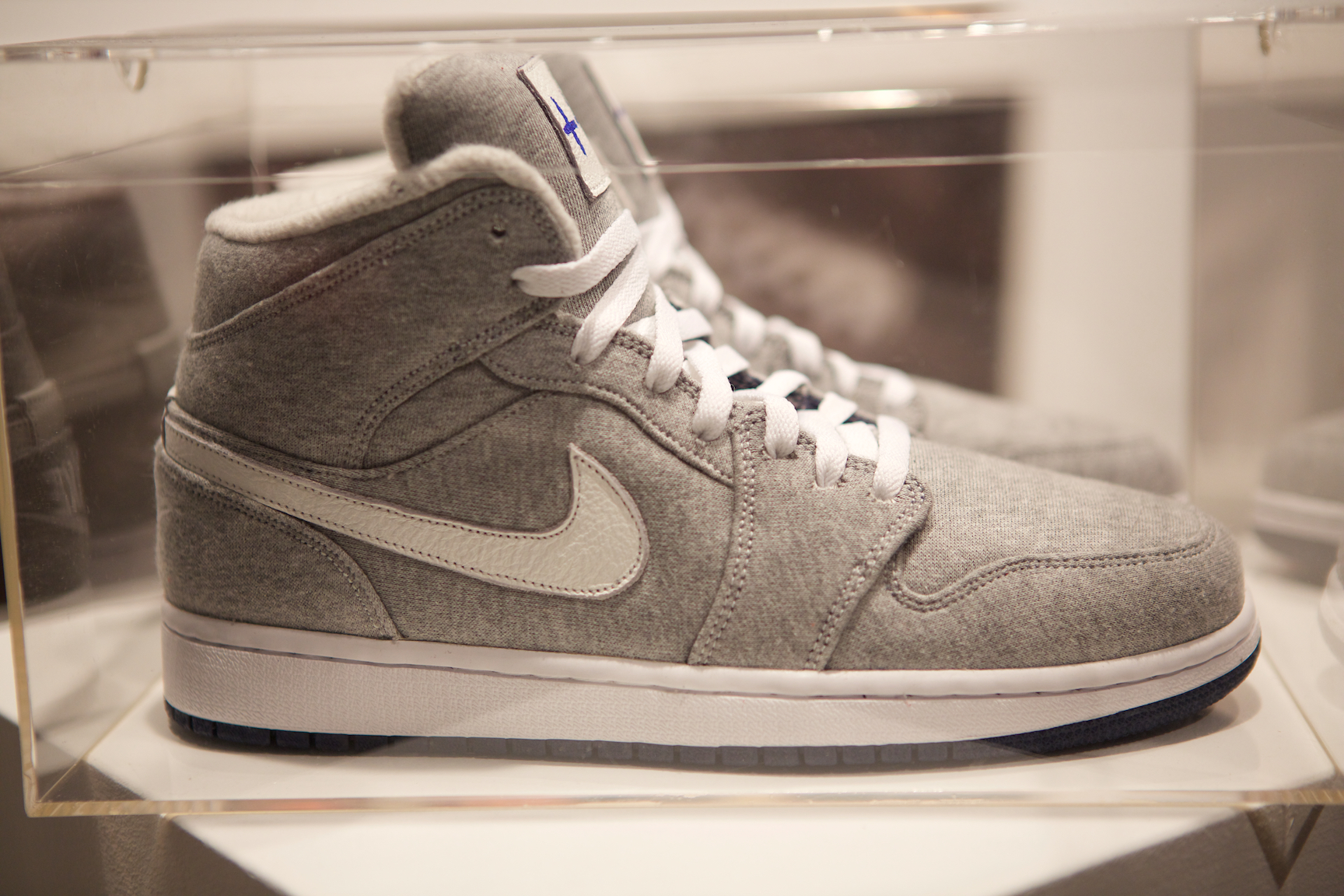 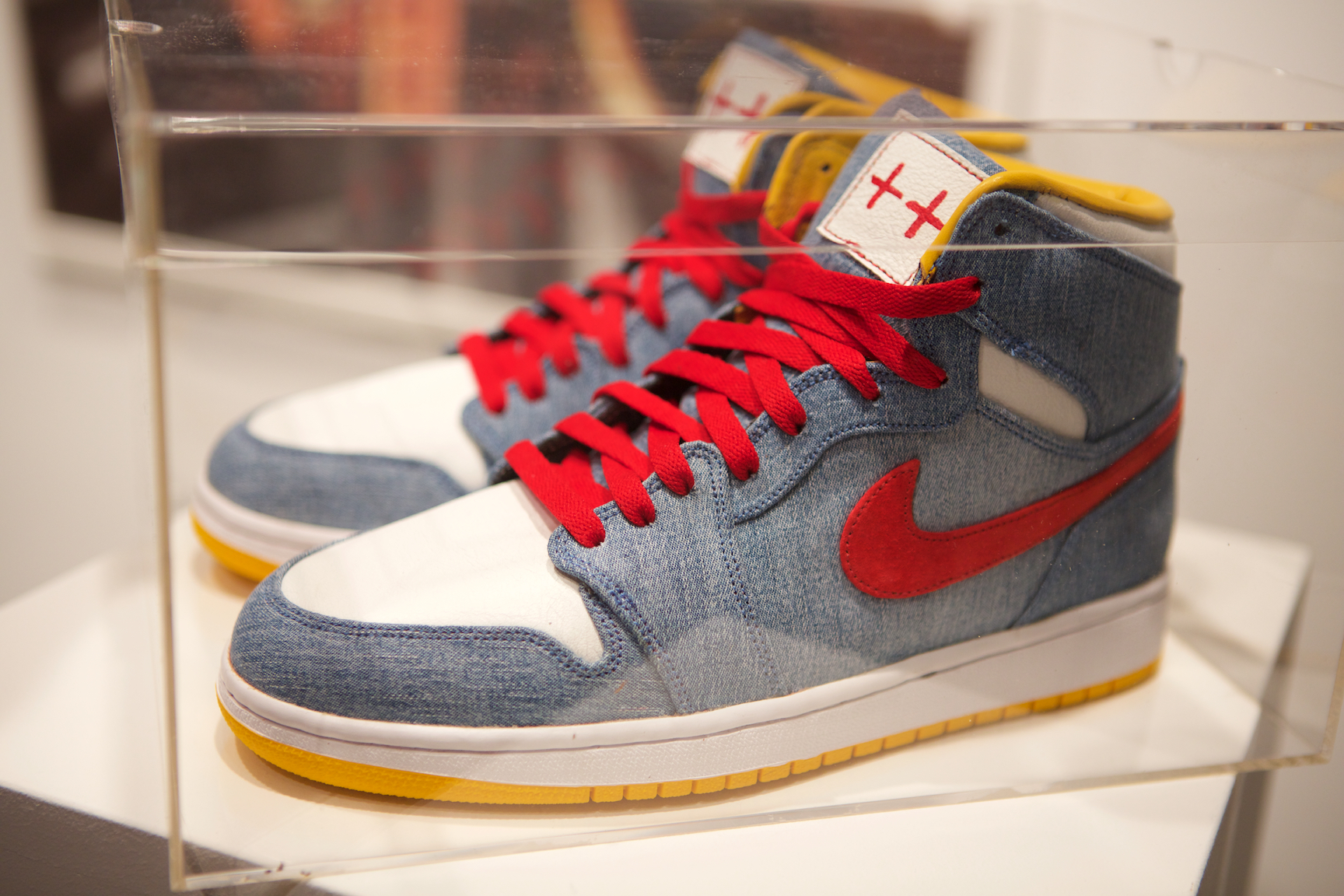 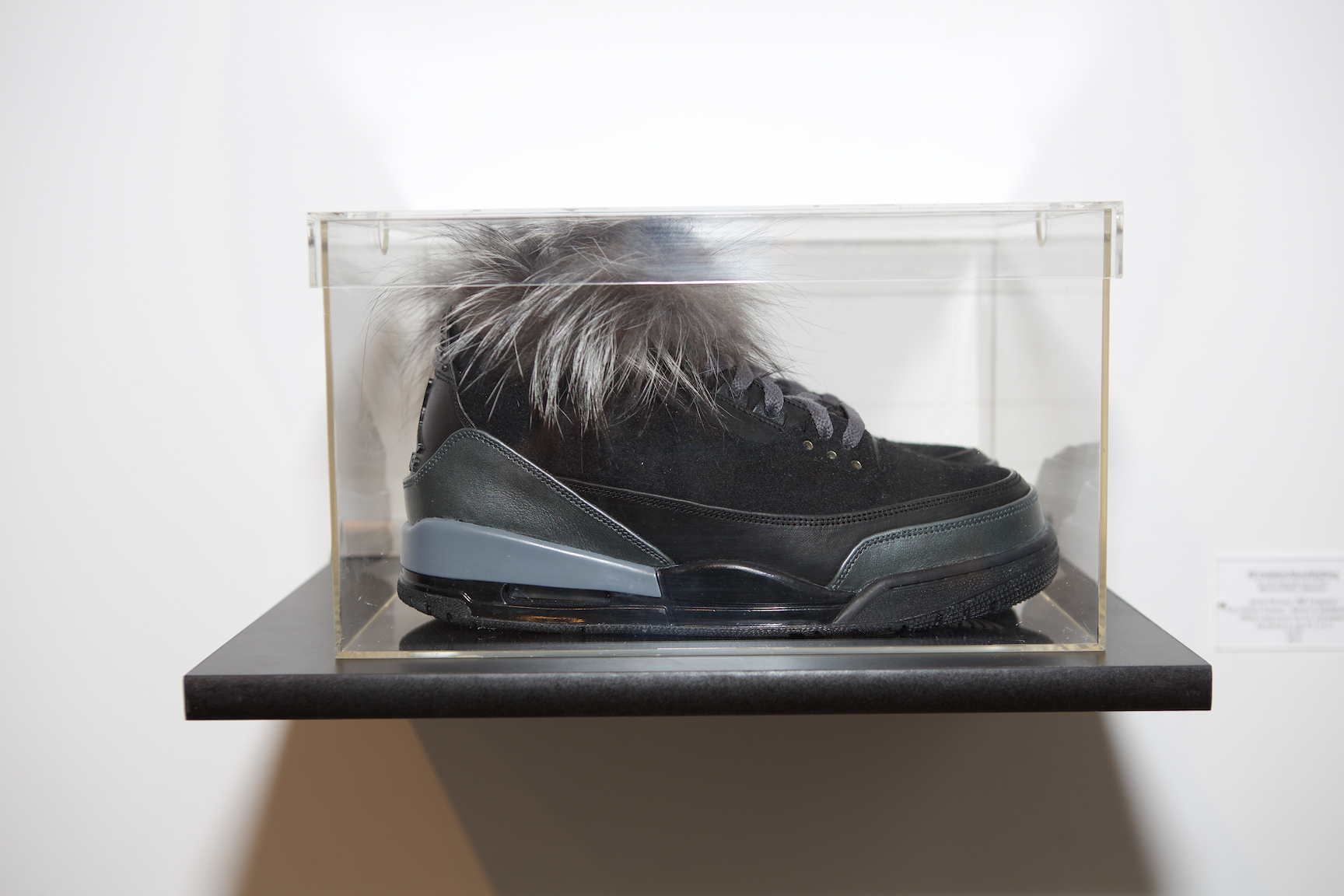