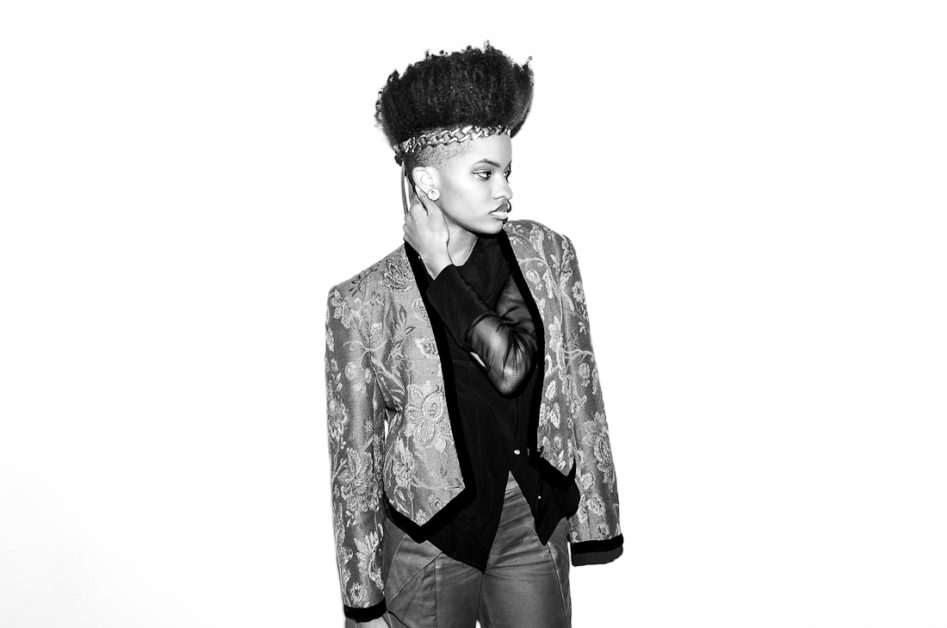 Remember our delightful interview with TYP founder Glenford Nunez? Well, as you can tell, we wholeheartedly stand behind his work and have been doing our best to keep you updated on one of the most poignant photo project of the young decade. 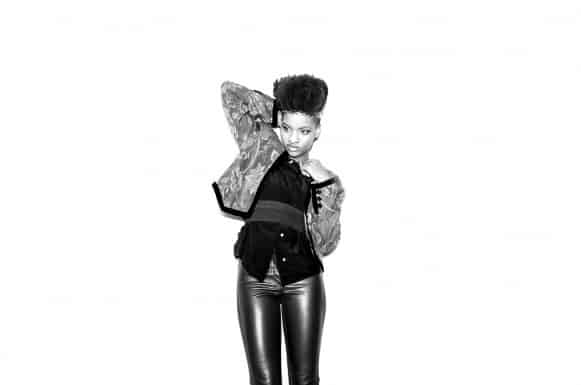 More recently we showed you a fresh photo but today we are happy to announce that The Coiffure Project is well on its to becoming a full-on exhibit! All the project needs is our monetary nourishment! 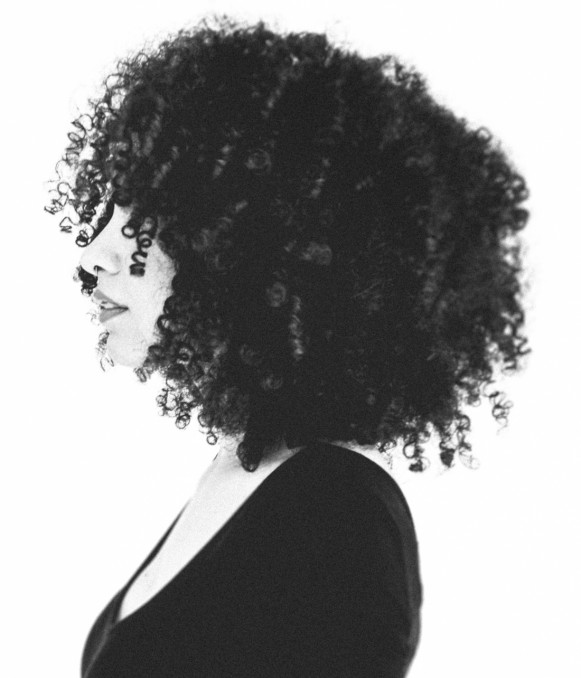 Via Kickstarter, Nunez has launched a charming 29-day campaign that will only end once he has reached the goal of $20,000. He planned to hold the exhibit at Silo Point in Baltimore, MD — and if everything goes according to plan, you may even see The Coiffure Project in Nunez’s hometown of NYC!

But enough of us, let Nunez plead his case as to why you should invest in The Coiffure Project exhibit.

To say that this is a no-brainer, would be an understatement. Besides, it’s not like there isn’t anything in it for you. Be sure to check out all dope backer rewards — of course, the last reward is the most coveted. 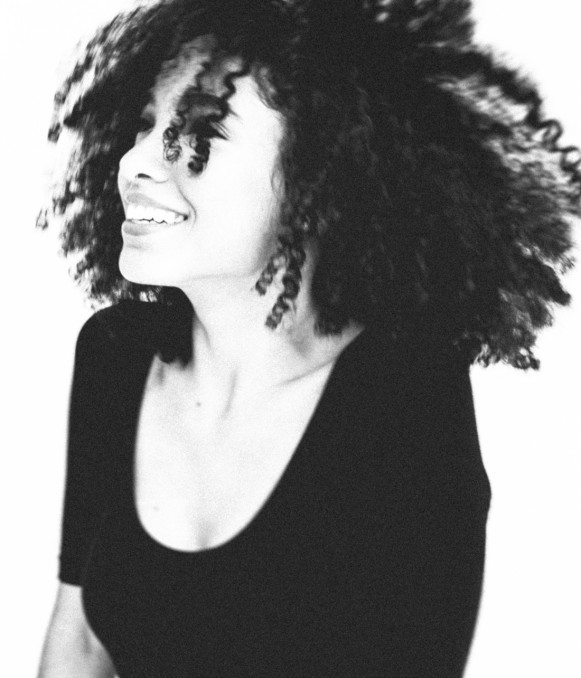