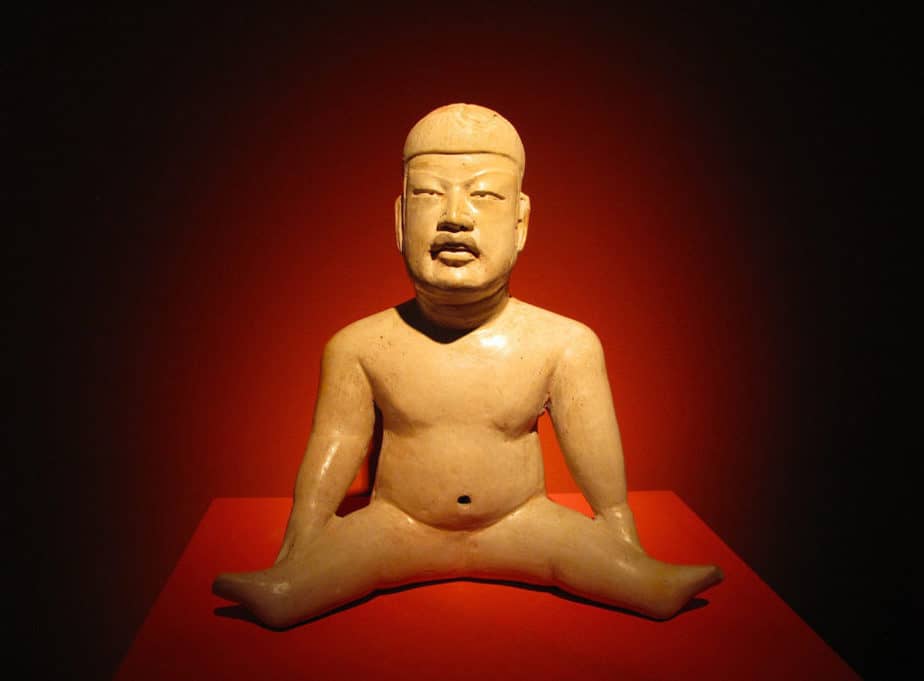 Touted as the world’s greatest art and antiques fair, The European Fine Art Fair—popularly known as TEFAF—launched its 30th edition on March 9th to a well-heeled crowd of museum directors, curators, critics, and collectors who traveled from far and wide to the medieval city of Maastricht, the site of the earliest Roman settlement in The Netherlands. 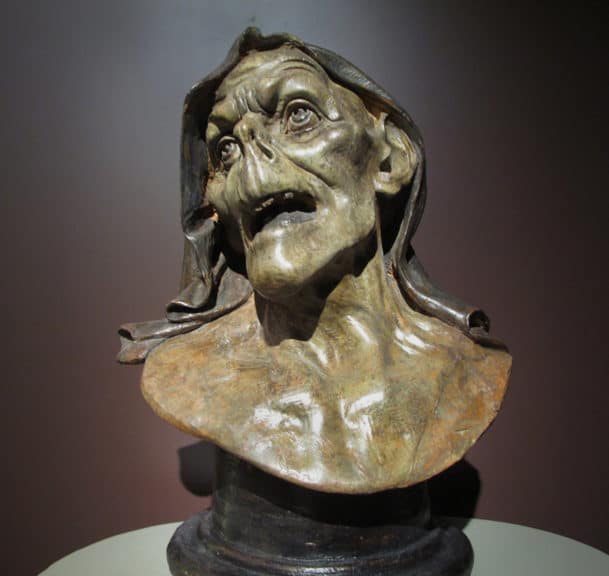 While the connoisseurs were scrutinizing the antiques, tribal arts, rare books and manuscripts, maps, jewelry, Old Master paintings and sculptures, modern and contemporary art, photography, crafts, and design for the best pieces to purchase, Quiet Lunch sought out the strangest, scariest, and most shocking artworks at the exceedingly cultured fair.

Ranging from such contemporary works of art as Thomas Grunfeld’s creepy creature that combines the head of a pheasant with the body of a cat at London’s Hidde van Seggelen and Brussels’ Maruani Mercier Gallery presentation of Sherrie Levine’s crystal skull and Rudolf Stingel’s rubber Buddha figure holding the artist’s tools and supplies in its six hands to fantastic tribal arts, like a carved wood head of a crocodile at Amsterdam’s Polak Works of Art and a unique Native American mask with gleefully dangling parts at New York‘s Donald Ellis Gallery. 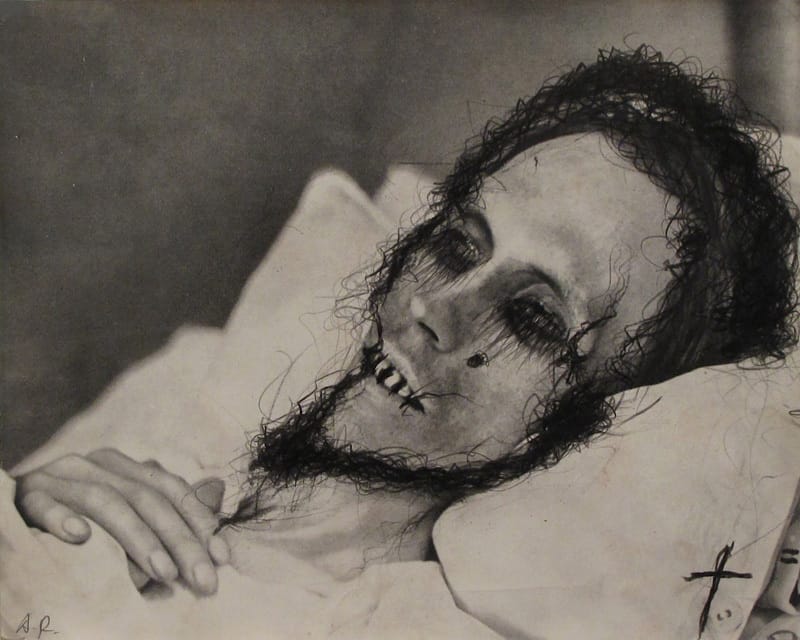 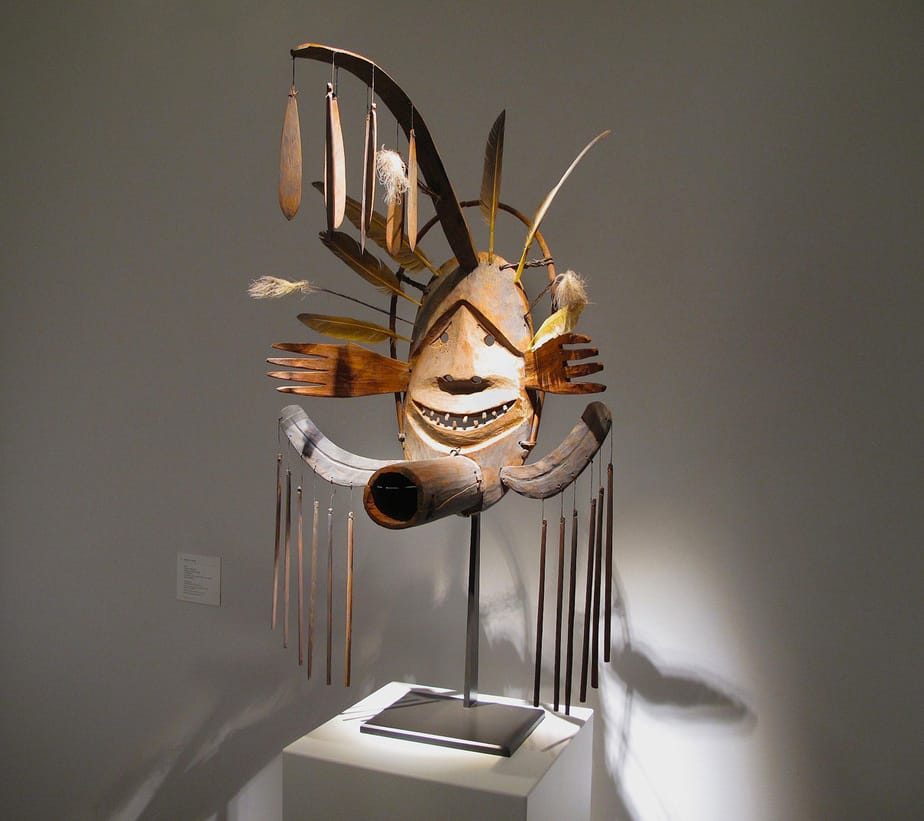 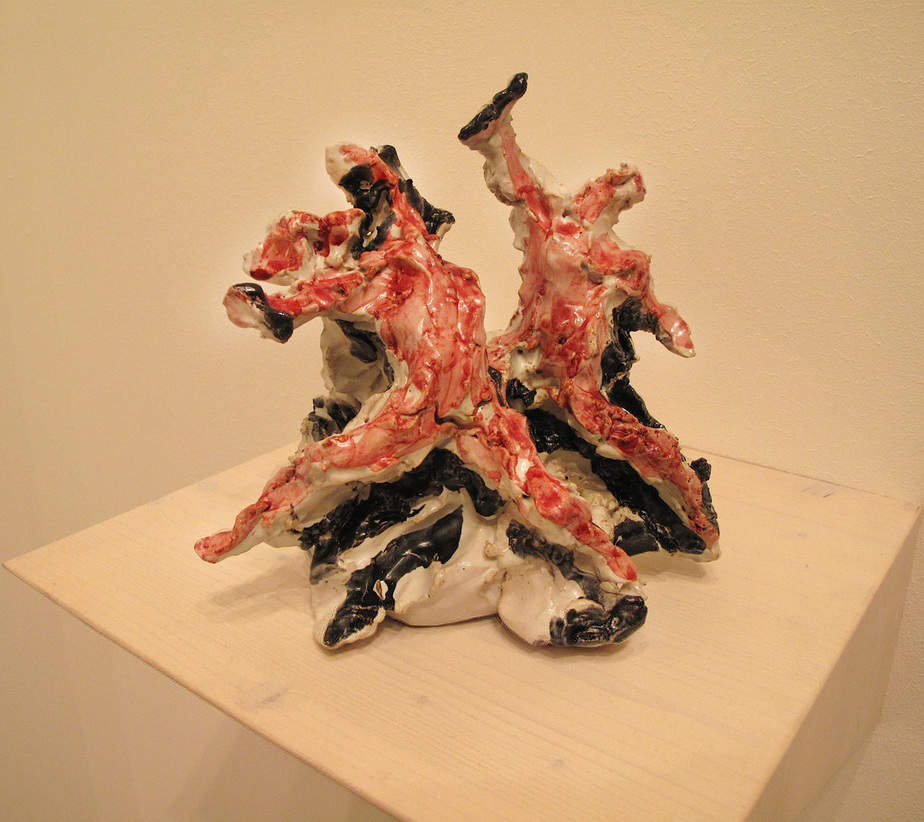 Freaky finds in the antiquities section of the fair include a small clay elephant from ancient Asia and a sensual stone torso of a female nude—who has lost her arms, legs, and half of her head—that dates back to Roman times at the Swiss gallery Cahn International, as well as such later European treasures as a bronze centaur (half-human, half-horse) at Maastricht-based antique dealer Aveline & Quenetain and Giovanni Paolo Castelli’s anthropomorphic painting of a male figure (composed from lushly rendered fruit) exuberantly consuming himself, which is one of many bizarre gems to be found at the darkly lit booth of London’s venerable Old Master dealer Colnaghi.

A place that fuels both nightmares and fantasies, TEFAF Maastricht continues at the Maastricht Exhibition & Congress Centre (MECC) through March 19th, 2017. 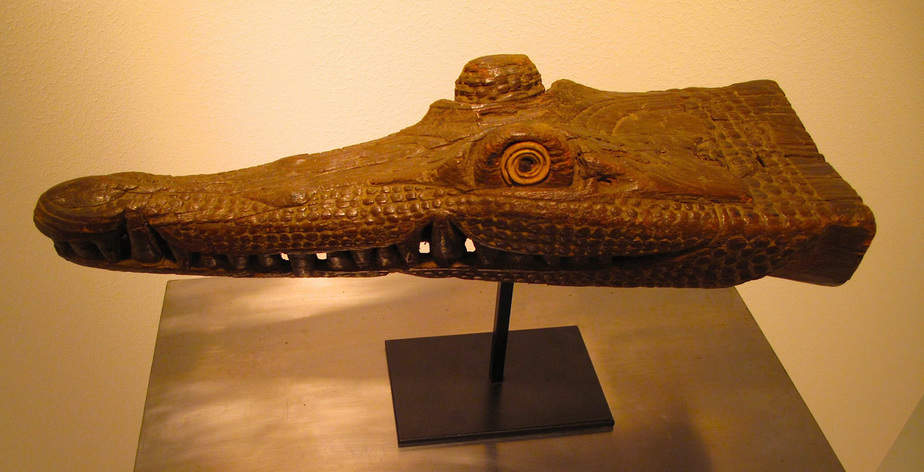 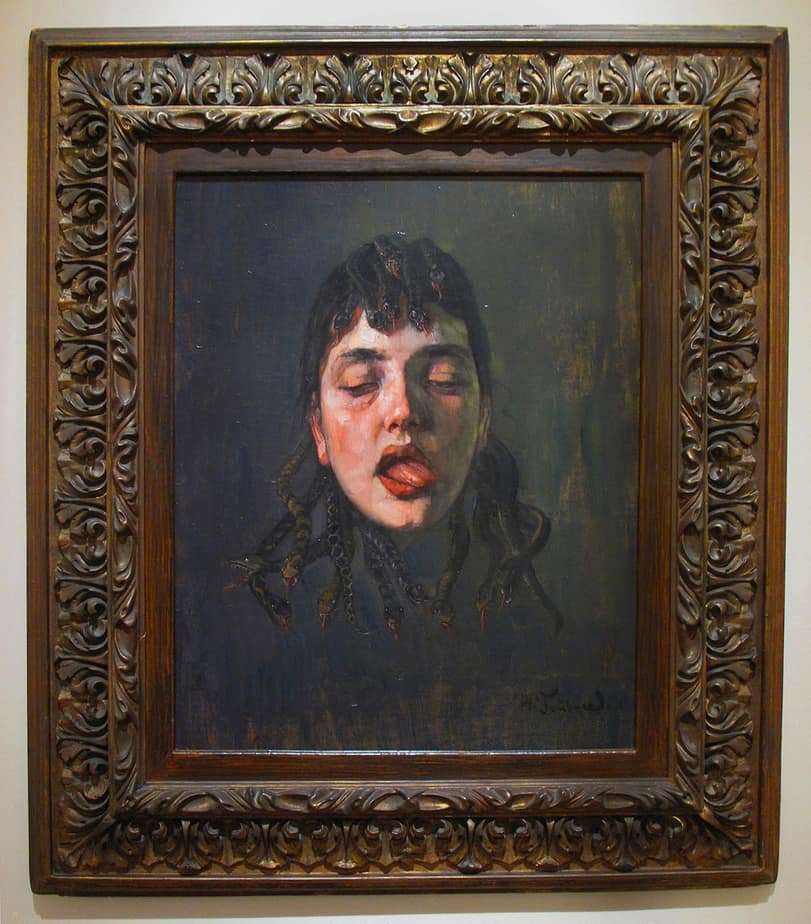 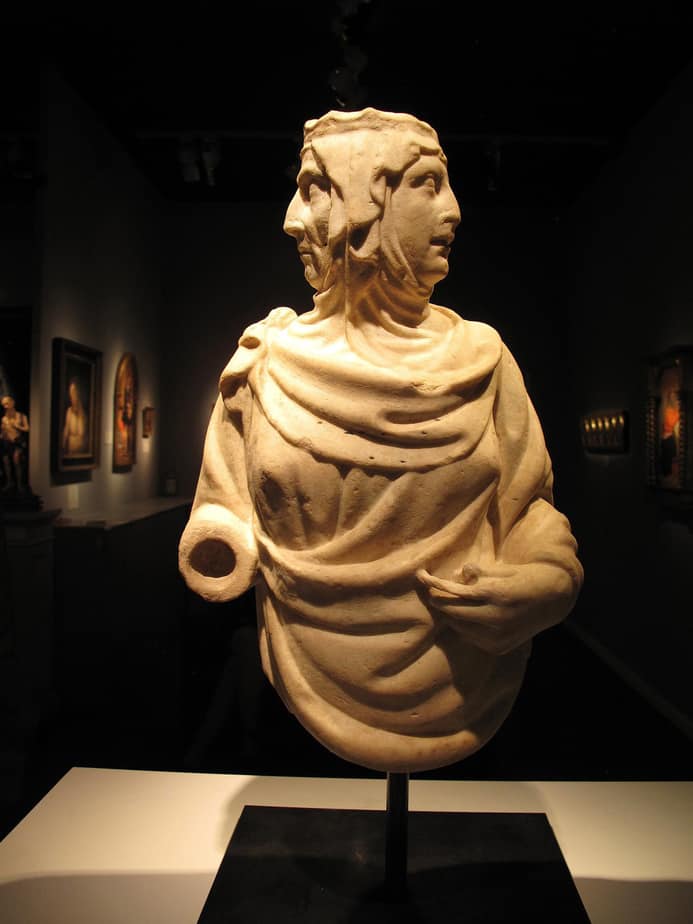 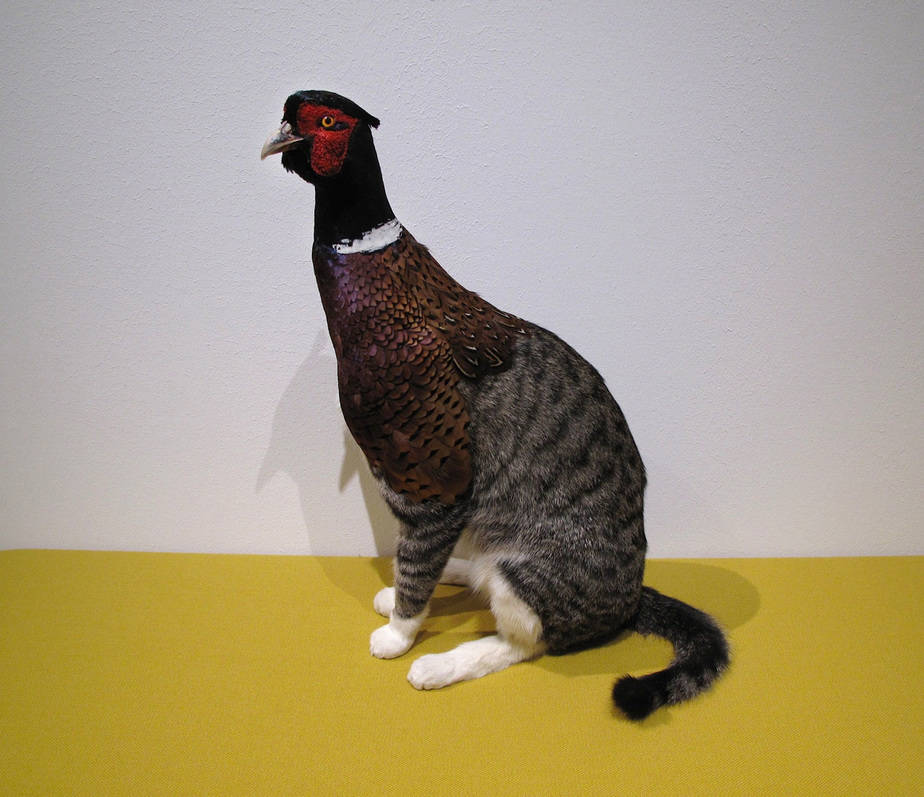 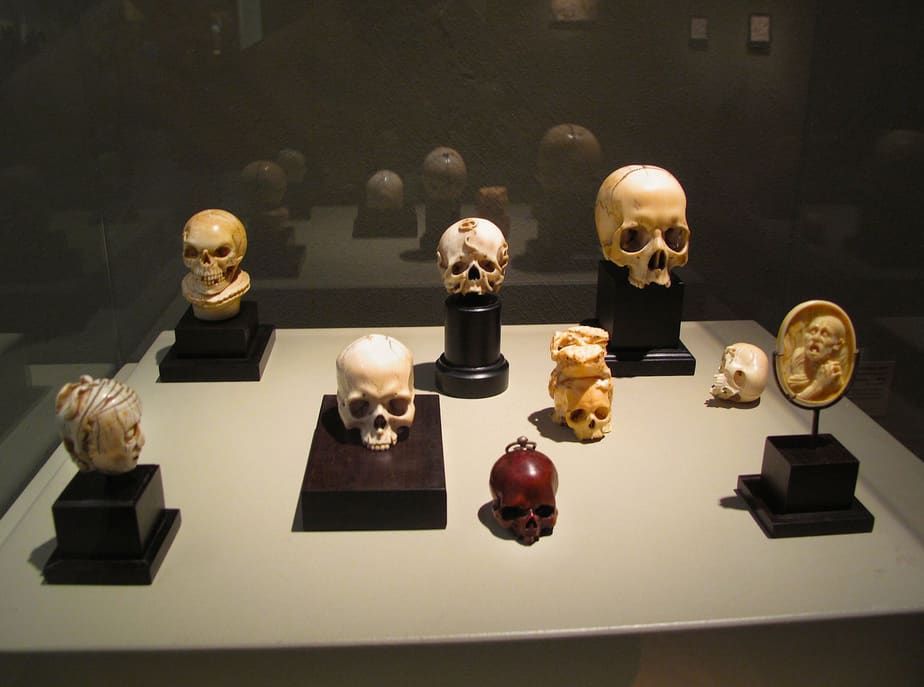 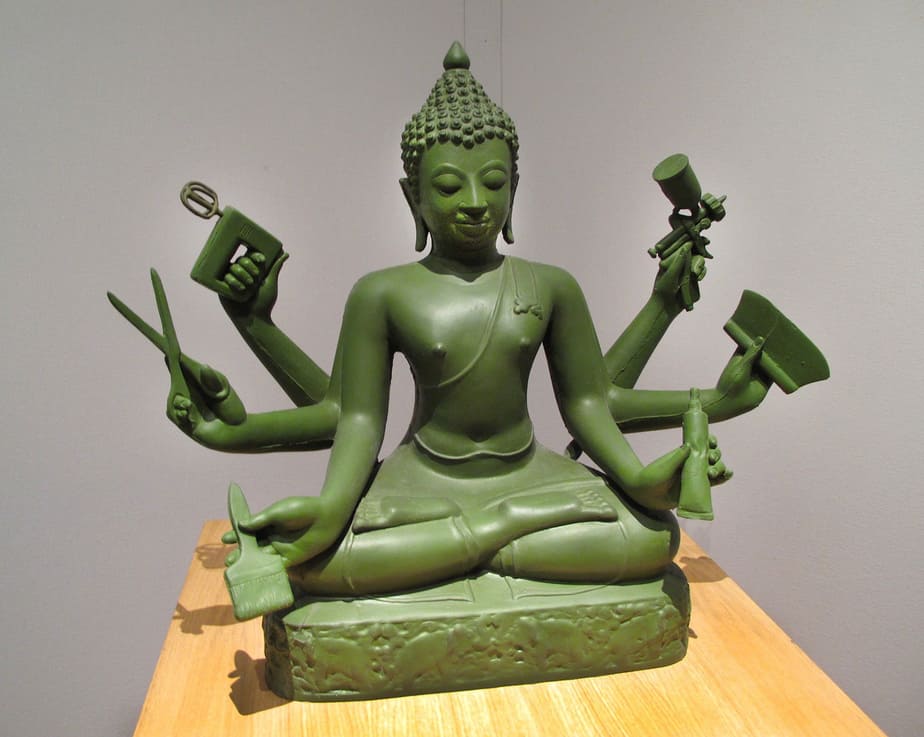 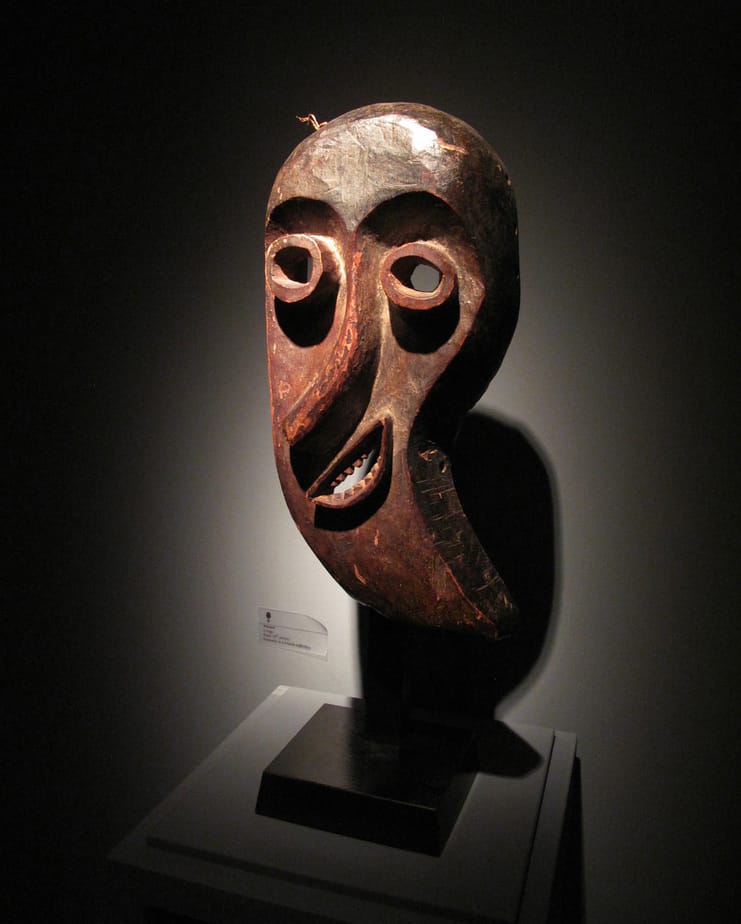 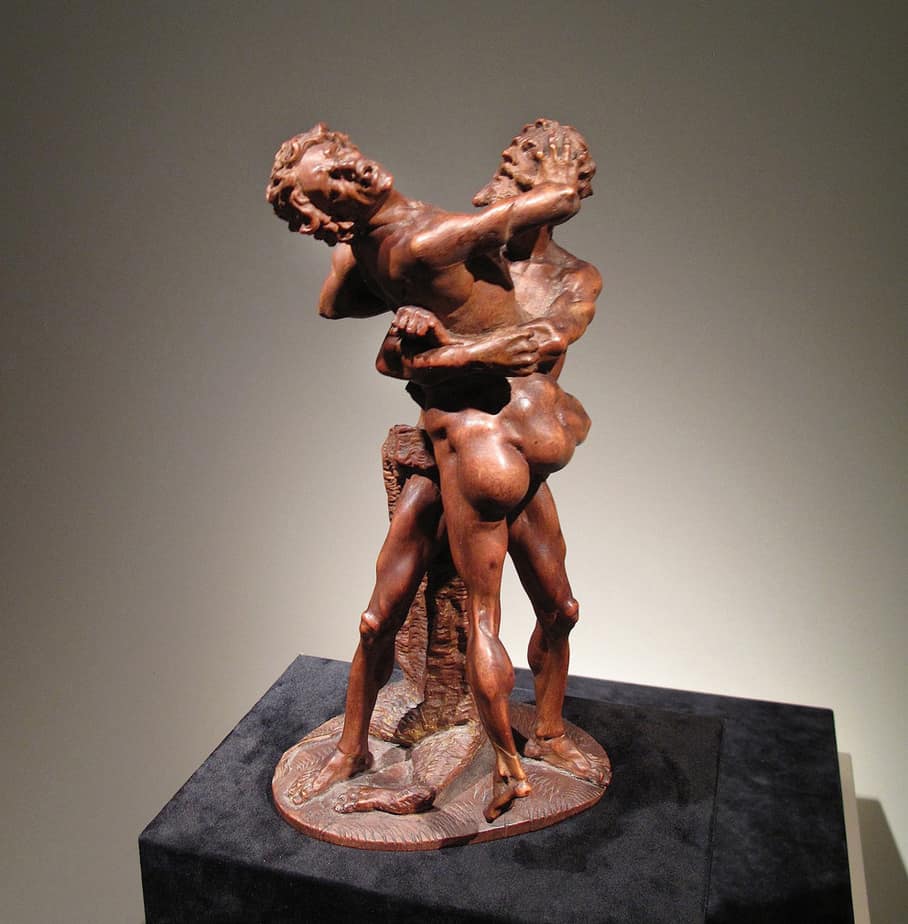 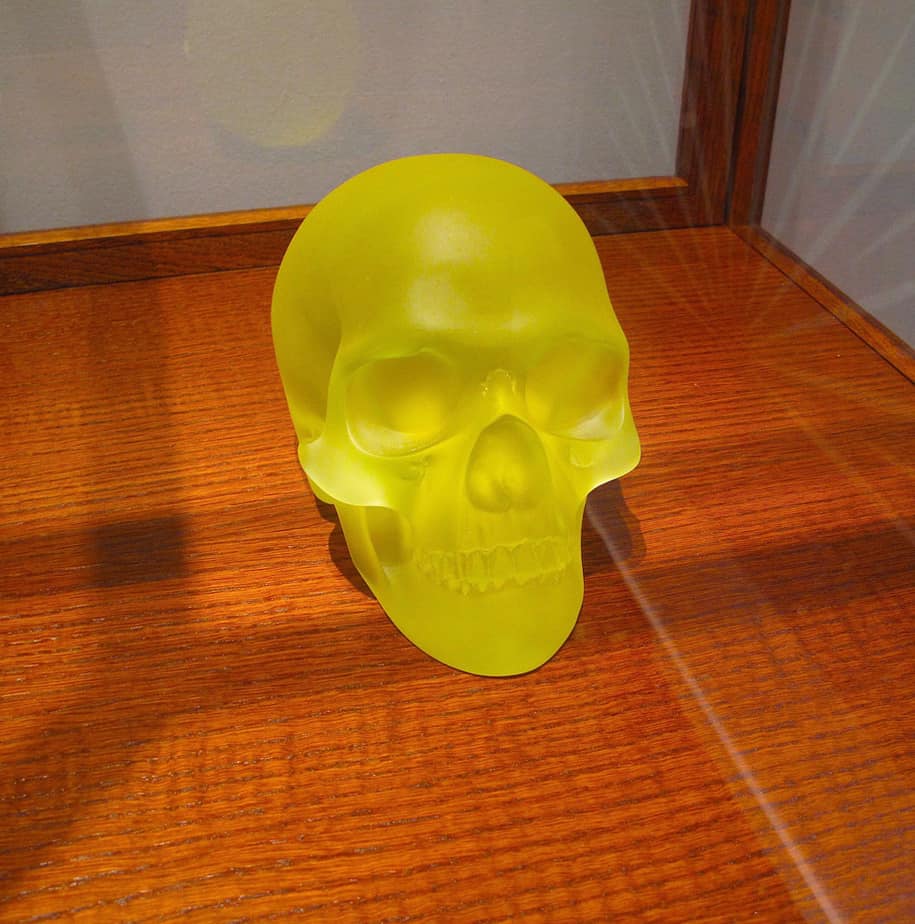 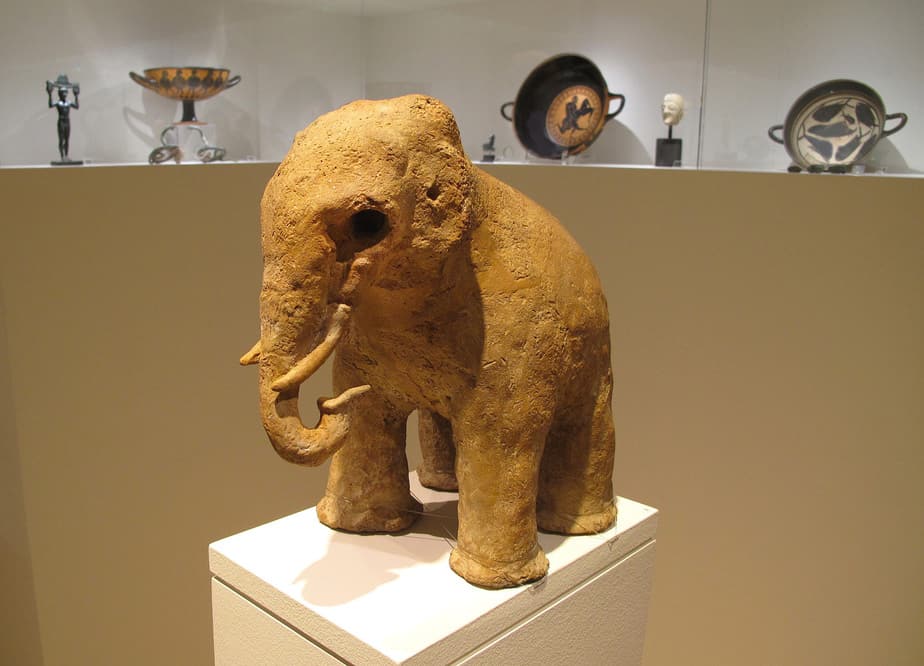 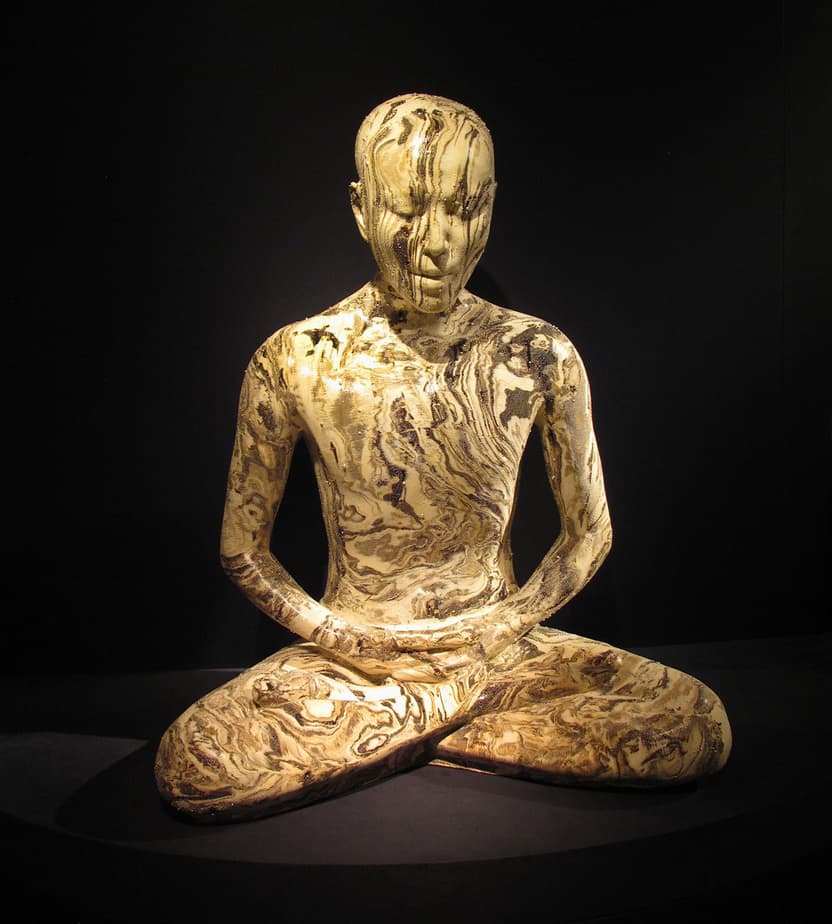 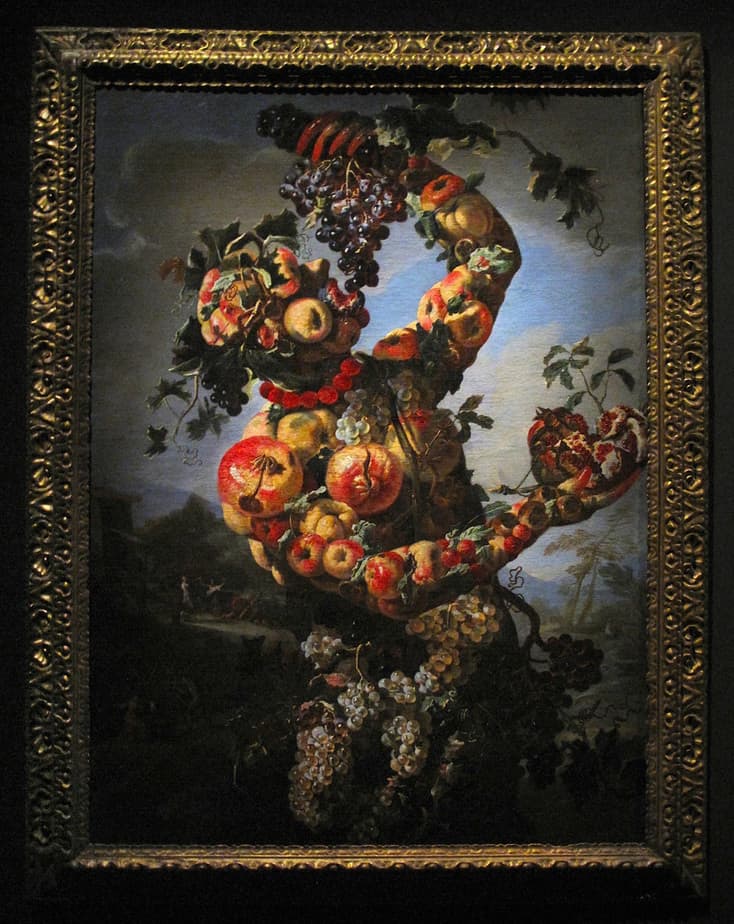 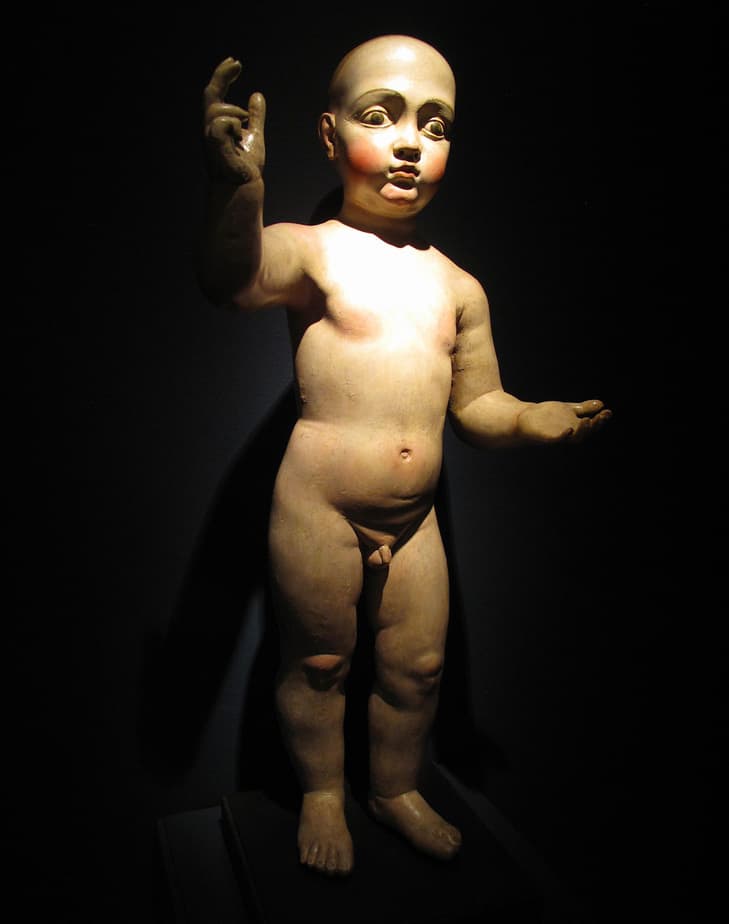 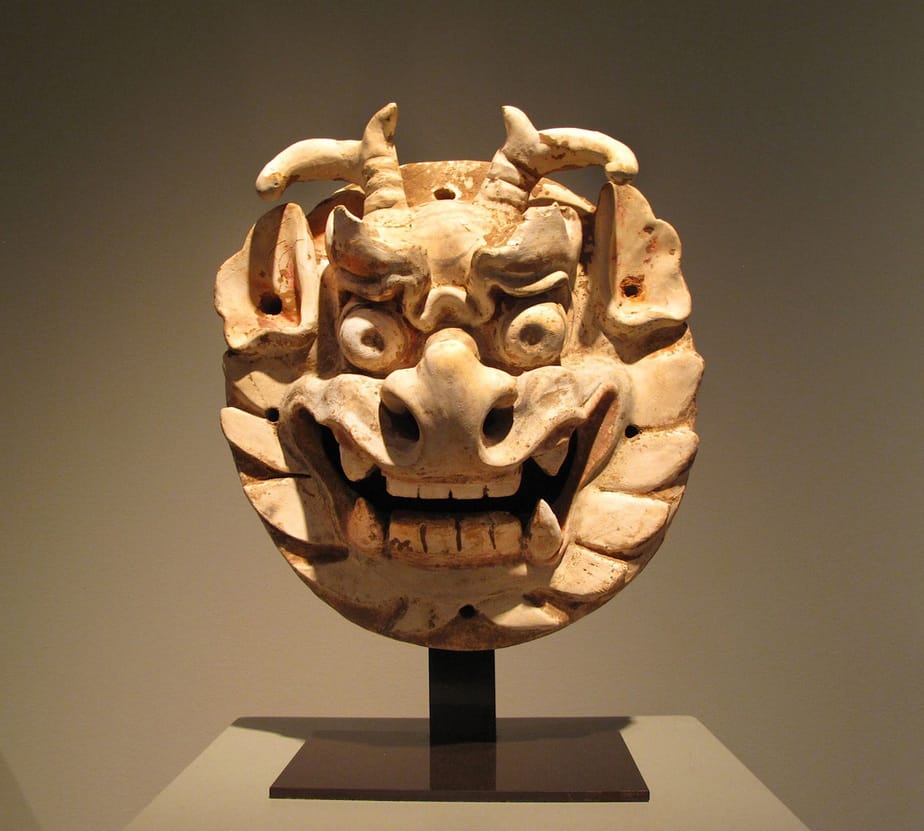 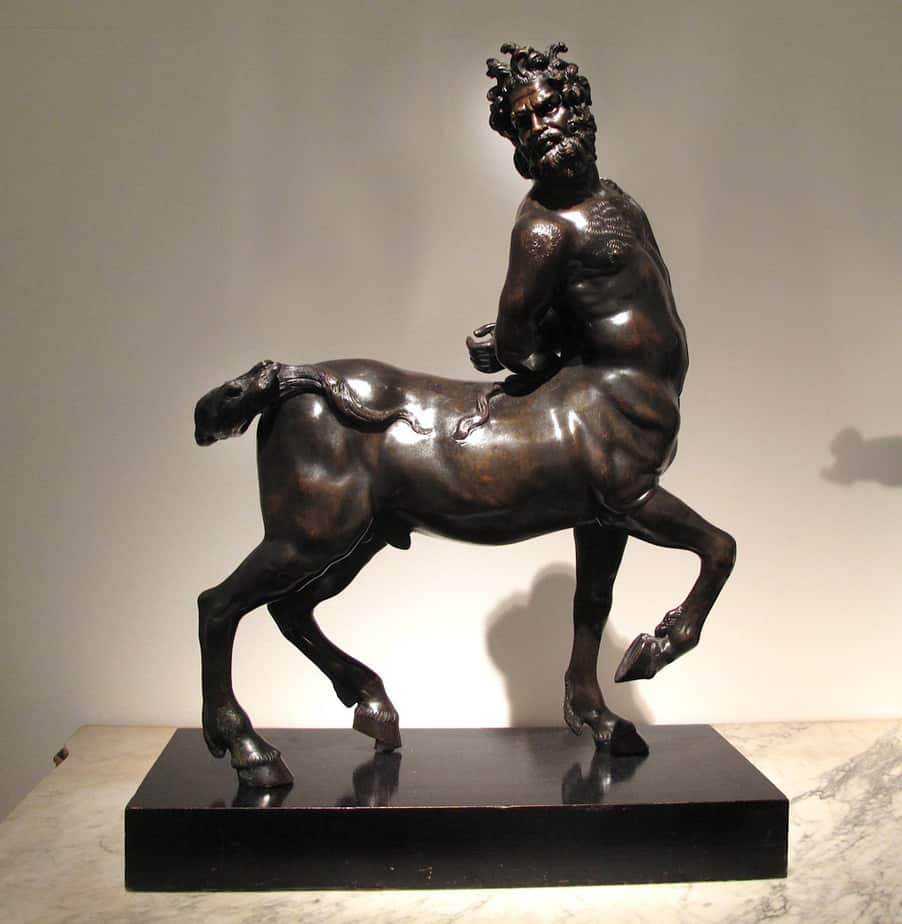