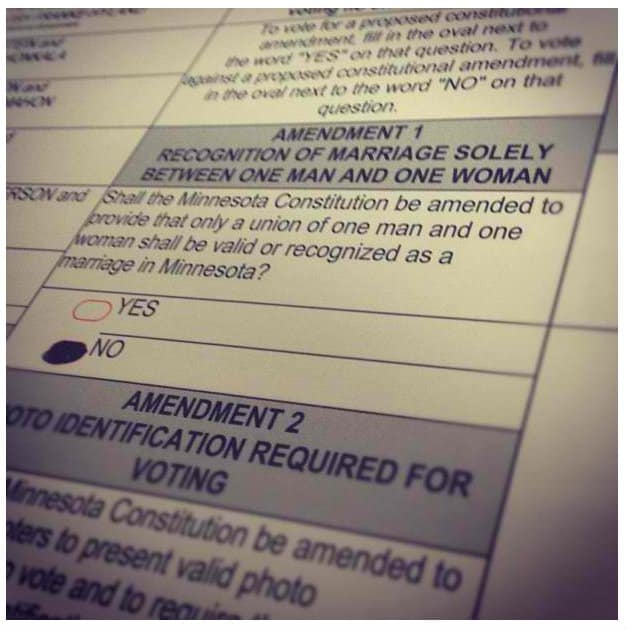 Everyone and their phone toting mother is asking whether or not it is illegal to post your completed ballot on Facebook and Instagram and after much discussion and research, I finally found the answer.

Now, the law varies from state to state but most states frown upon you posting your completed ballot on online. Voting is a serious matter and the documents involved are somewhat sacred in a legislative sense. Most of my friends here in NEW YORK are confused but thanks to Harry Sawyers at Gizmodo and some additional research from Citizen Media Law Project, I found this excerpt from  § 17-130 law:

“Any person who…makes or keeps any memorandum of anything occurring within the booth, or directly or indirectly, reveals to another the name of any candidate voted for by such voter; or shows his ballot after it is prepared for voting, to any person so as to reveal the contents…is guilty of a misdemeanor.”

Sawyers also listed the laws for those of you who aren’t from New York city: