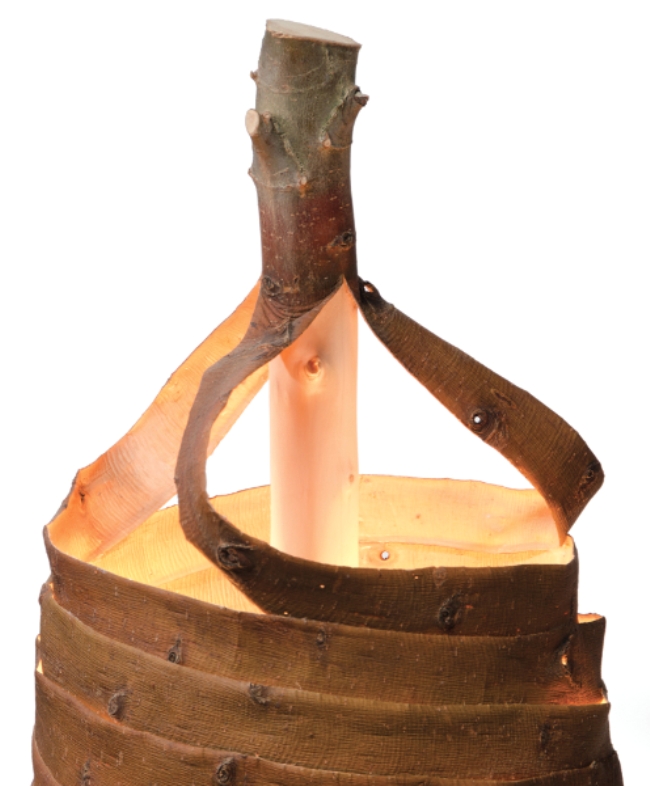 Usually an idle tree branch is used for a nature walk or an impromptu sword fight, but Studio Floris Wubben had a even clever and even more ingenious idea. 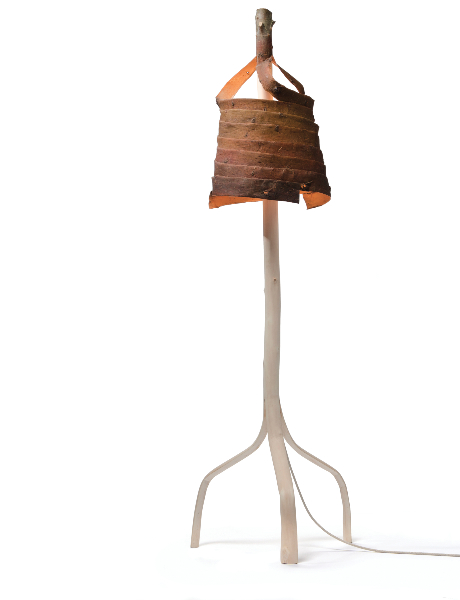 Stripped is made out of one branch only, which is split into three parts beneath–which makes the legs. The bark is then almost entirely peeled from the branch and, with a rotating movement, formed into a lamp-shade. Although this may sound a project that you can accomplish on your own, this is one DYI project that we would leave up to the professionals. 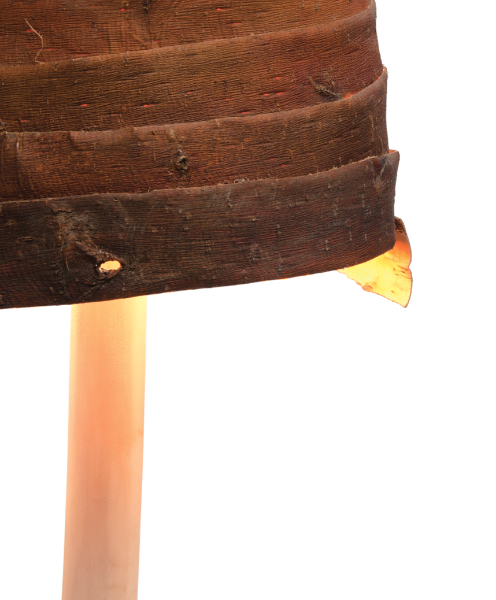 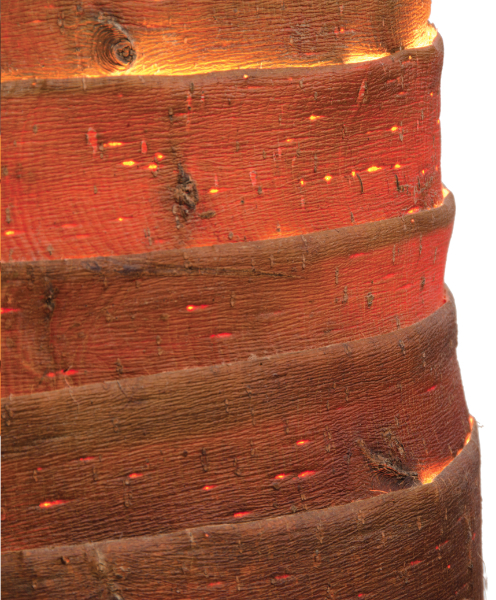