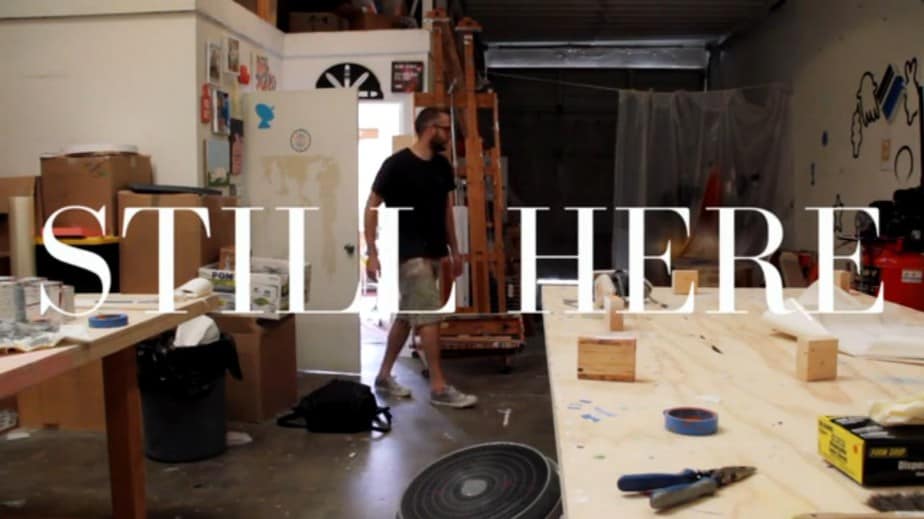 Artist Scott Patt‘s project STILL HERE is a ponderous display of how man deals with existence through art. While this video is brief, Patt discusses the inspiration for his artwork and gives the viewer a first-hand perspective of his creative process. His project, STILL HERE, is currently on exhibition in New York at the Winston Wächter Fine Art Gallery, where it will be on display until January 19th… plenty of time to pop in for a pensive evening.

Matia Guardabascio (n.) editor at large; a silly, dirty old poet known for her enthusiasm, her exuberance and her contradictory opinions of mankind.