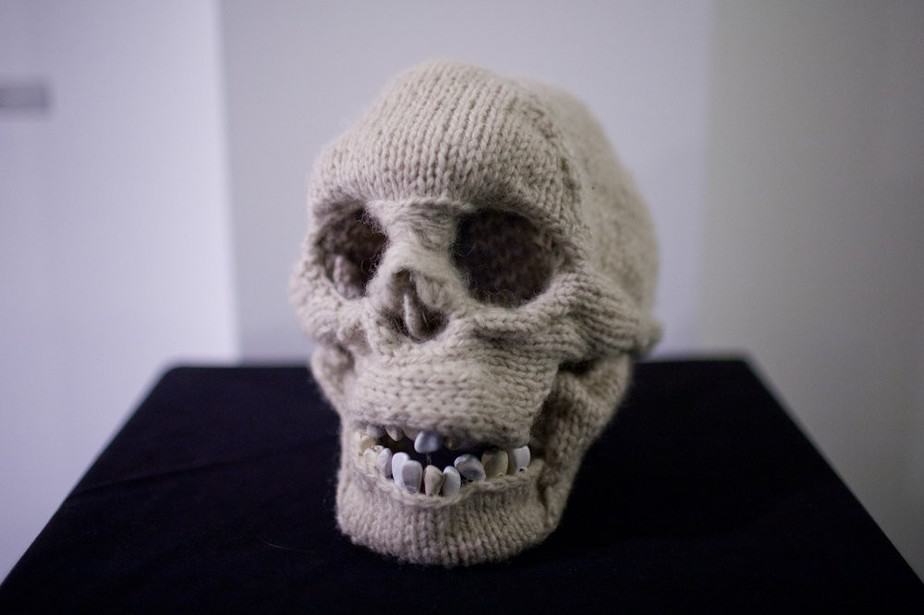 As a student of both fine art and biology, MacLachlan often translates her work through the lens of “medical imagery”. 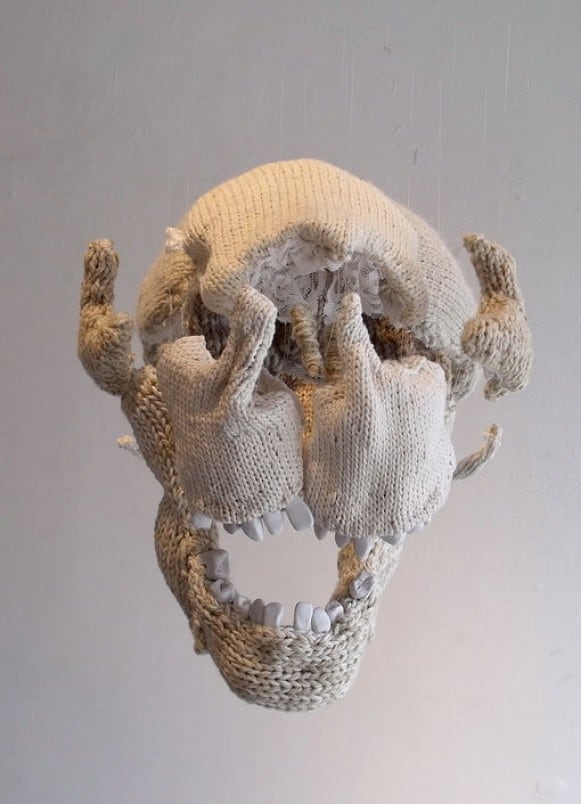 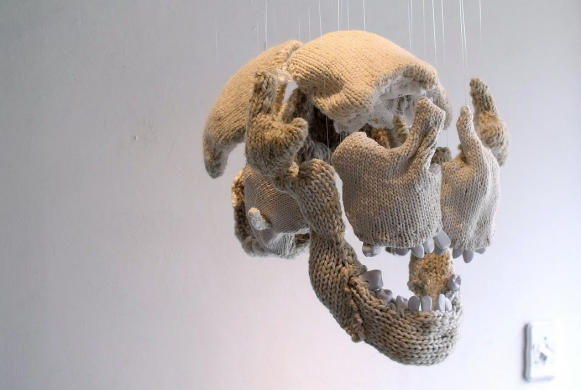