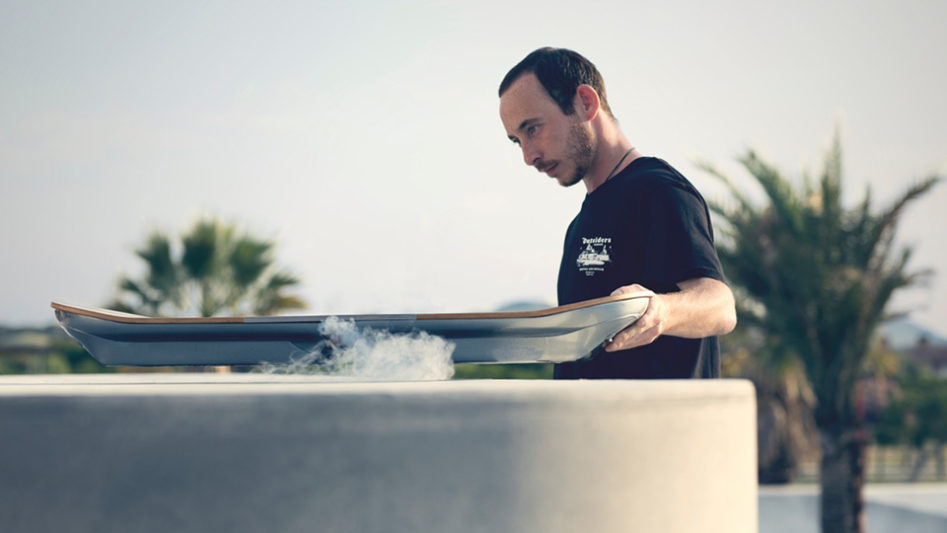 Ever since the Back to the Future franchise premiered in theaters, audiences have anticipated self lacing sneakers and hoverboards. Nike already granted us the former but the latter, the hoverboard, remained mired in muddy myth. Clever hoaxes and failed attempts have titillated our imaginations and it seemed like we would never truly know what it is like to evade the police via hoverboard. But all that is in the past.

Behold, the Lexus Hoverboard! They released a trailer of Ross McGouran riding it and, of course, the internet is going ape shit. Although the technology isn’t anything new, Lexus is considered to be the first to get it right.

It does have one drawback, though. You can’t be too heavy—or, in other words, fat. The board only hovers around 3-4 inches and is diminished to about a mere two inches when someone of average weight is on it. Add 50-100 pounds to that average weight and you are left with only one inch of hover space.

Despite a little weight discrimination, the board is 100% legit. It is a brilliant case of life imitating art, and now, we can officially look forward to a future where will never have to walk again. That came out wrong, but you catch our drift. 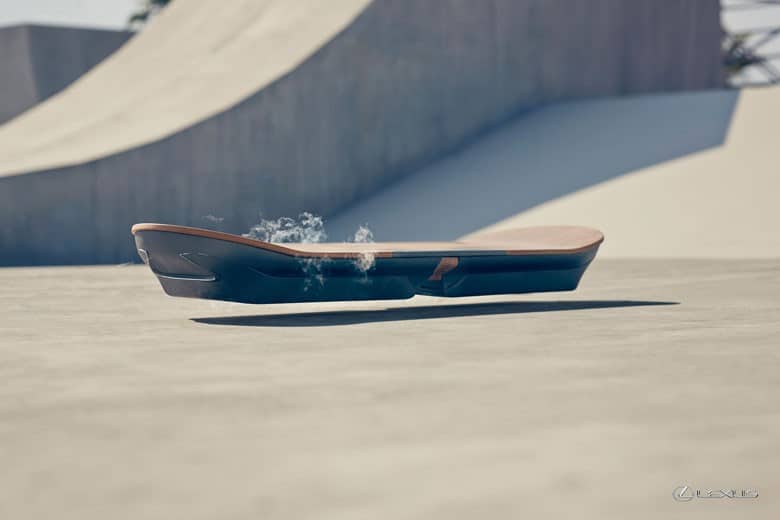 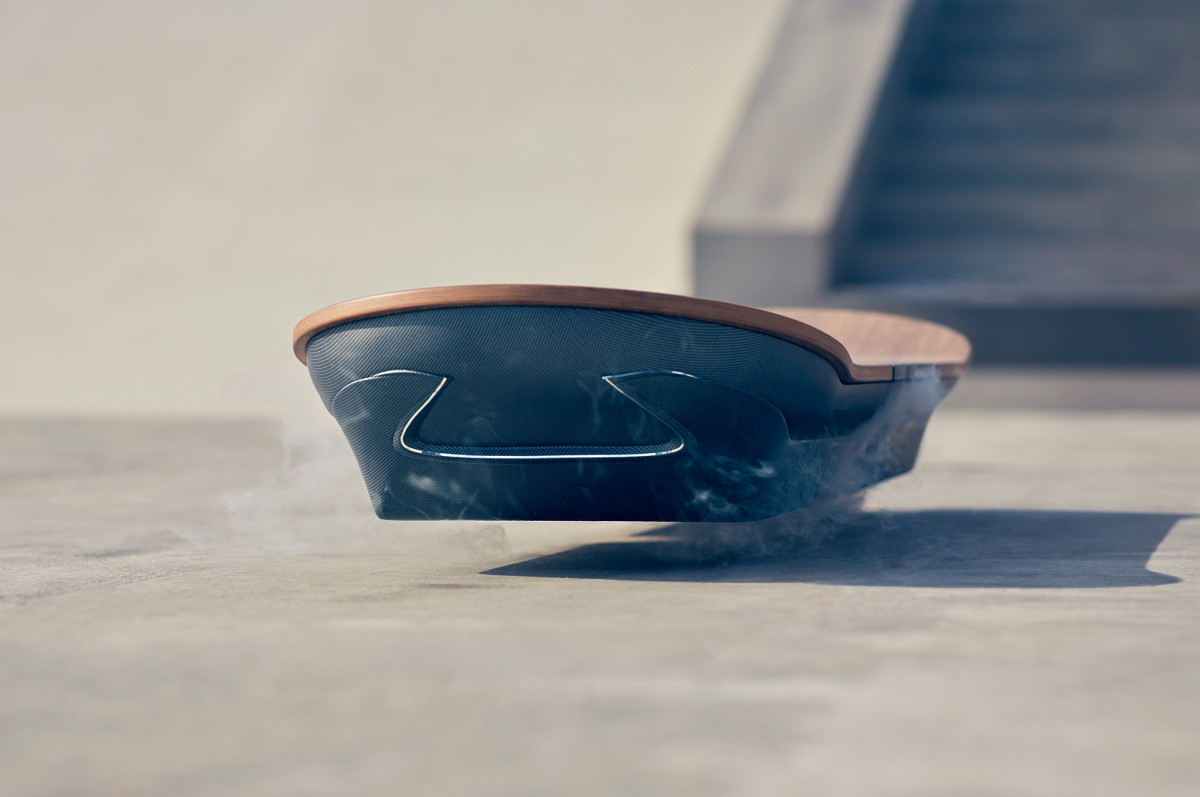 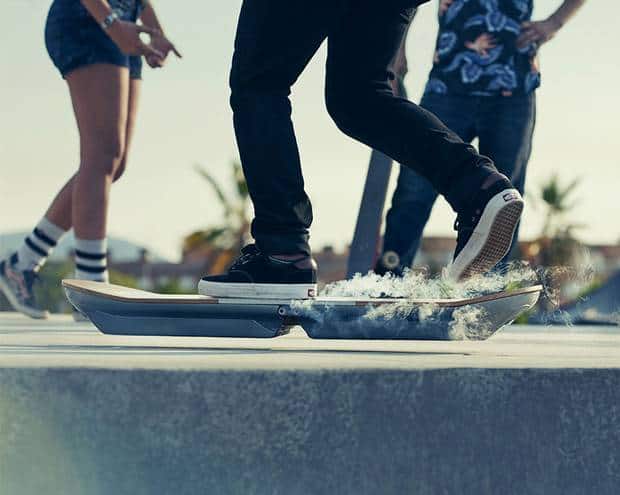 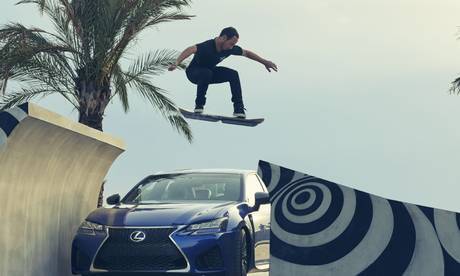