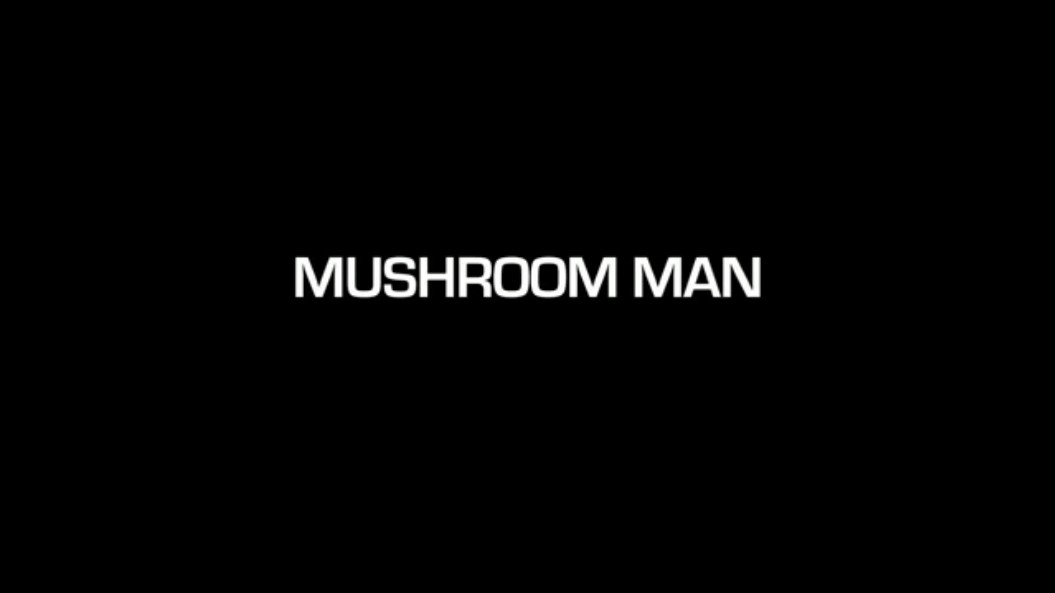 Our religious ancestors have been wrong a lot, like anti-intellectualism, ideological warfare and witch-burnings. They’ve also been right about a lot, like Yoga, natural law and some beautiful-ass cathedrals. Every now and then, science and progress remind us that our predecessors had a lot going on upstairs. 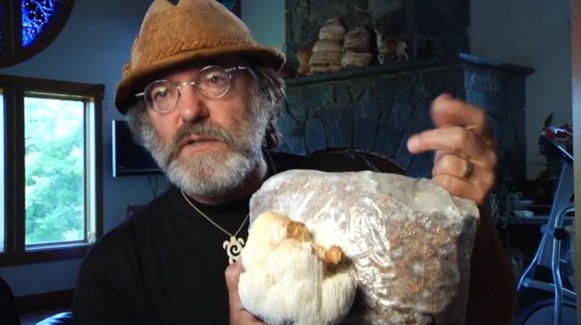 Dropping some science and also some art, “Mushroom Man” is a mini-documentary about Paul Stamets, a mushroom researcher who believes that the mysterious fungi that have captured our imaginations for centuries have more potential than we suspect— for cleaning up toxic waste and radiation, for healing and improving the human mind and body, and for generally looking alien and mysterious and pretty and cool.