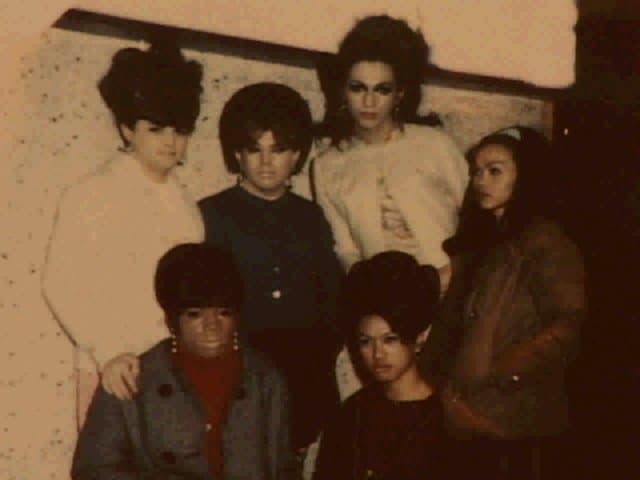 [su_dropcap style=”flat” size=”4″]P[/su_dropcap]redating the Stonewall Riots by almost three years, the Compton’s Cafeteria Riot served as one of the first sparks in the LGBT revolution and a pioneering step in the right direction. Gene Compton’s Cafeteria, one of many owned by Gene Compton in the Tenderloin district of San Francisco, was a popular eatery in which gay and transgender people could gather safely. But they soon wore out their welcome and the staff began calling the police and complaining about their presence. This led to a picket of the cafeteria, the first of its kind, and when police arrived to make arrests, all hell broke loose.

Despite the retrospective significance of Compton’s Cafeteria Riot, it garnered little to no press compared to the more notorious Stonewall Riots. Nonetheless, the events that took place that hot August night have been captured and recounted in Screaming Queens, an EMMY Award-winning documentary by Victor Silverman and Susan Stryker that puts a much need spotlight on a forgotten struggle.