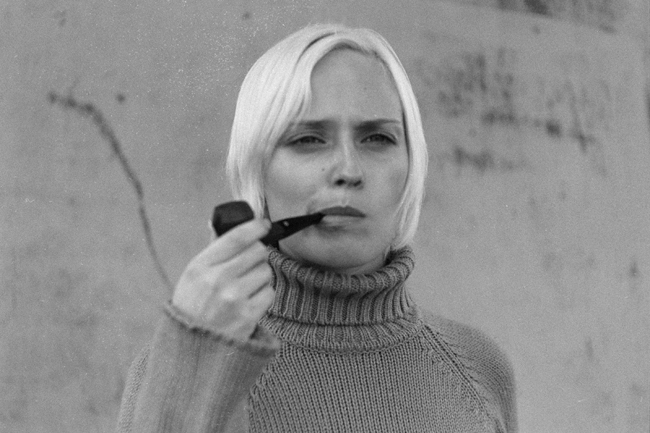 There is something honest and patient about Eric Rose‘s photography. He takes his time. He knows the importance of the task at hand and doesn’t feel the need to rush. 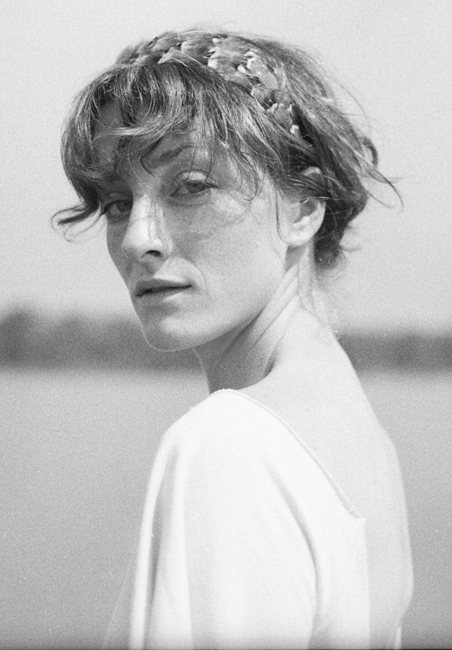 Rose’s purpose isn’t just to take pretty pictures. Rose uses his photography to enrich human existence. We had the pleasure of asking Rose about the true source of his inspiration and this is what he had to say:

“For me, photography is a way to take ‘people watching’ a step further. Imagine seeing someone you were intrigued by in passing, then imagine getting to spend an hour or a day with them. Being interested in so many aspects of life and fascinated by so many talents people have, this was the natural progression for me.

Early on I was very moved by a book called ‘Goodbye Picasso’ by David Douglas Duncan. To get to have dinner with Pablo, shoot him painting, laughing, sitting on his steps, candidly, emmersed in his world, what a great honor that would be I thought.” 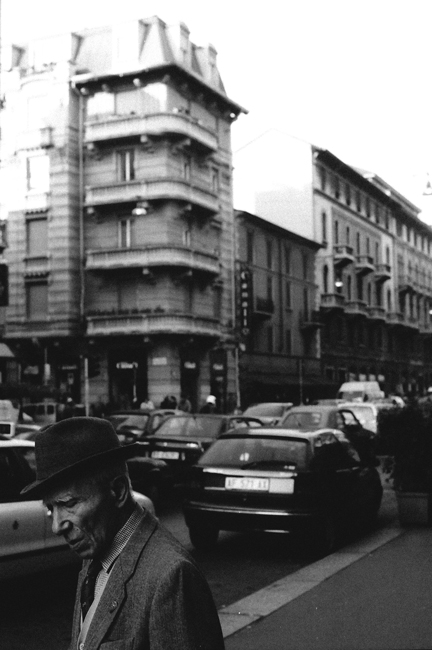 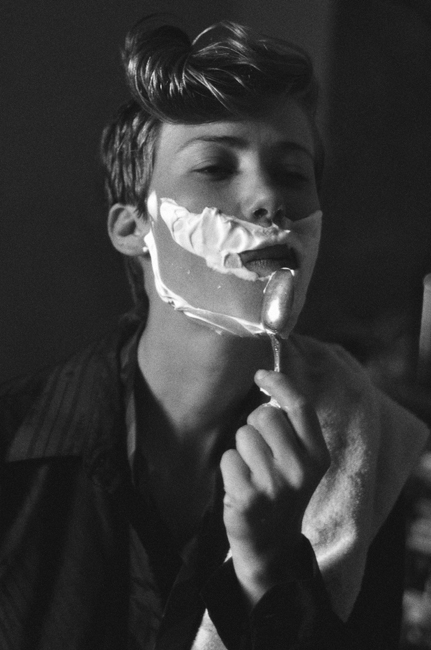 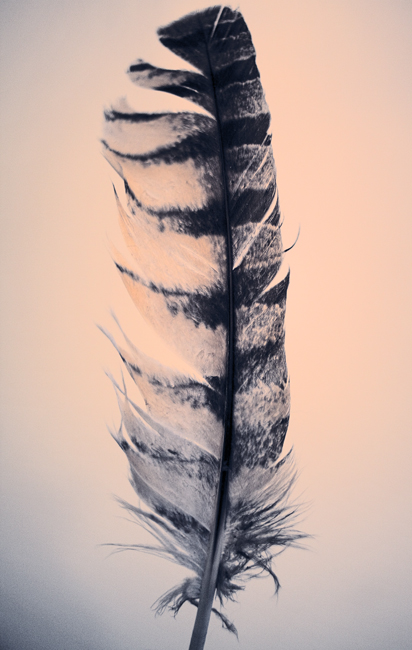 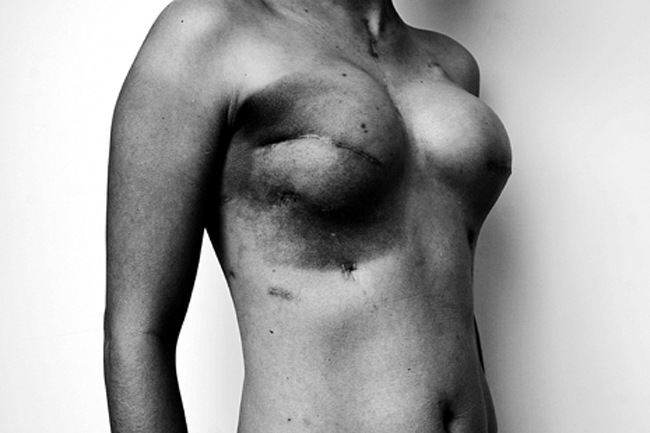 Rose’s unpolished sincerity is charming. That patience aforementioned? It is the patience of a student of not just photography but life. Despite our praises, when asked a pretentious question about the message of his work, his response was humbly significant, sobering and unexpected:

“I have no message in my work. I haven’t gotten to that point, I’m still learning. I view a majority of what I have done so far largely as practice. One thing that is constant is my love for it and for others photography. There are a good many photographers that put out very exciting and moving work, that keeps me going, being inspired by them. In turn, I hope to do the same.

I love putting my work out there, sharing it in hopes of lifting someone, anyone. It’s for that one person out there that’s having a rough time. Whether it’s from intrigue of who I shot or how I shot it, if that initial look, and “damn!” can bring them back from a bad place, that’s all I can ask for. I imagine it to be the same with a song, a poem or a painting.”

When you’re looking through Rose’s lens, the world is slightly more authentic. His photography isn’t stuck on aesthetics; it’s focused on a utopia of free flowing admiration and intrigue. 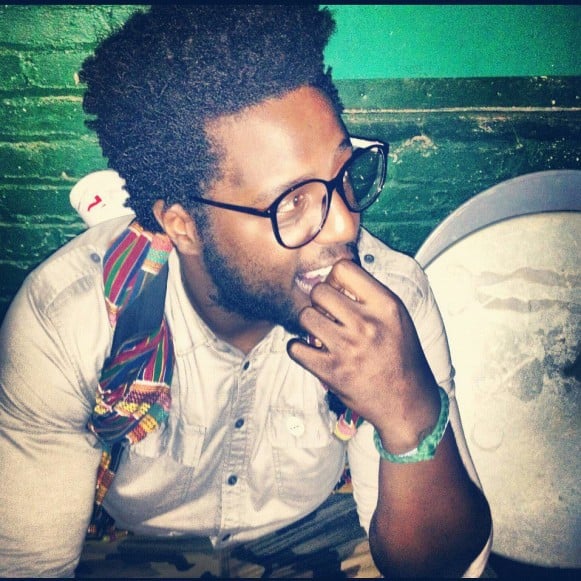