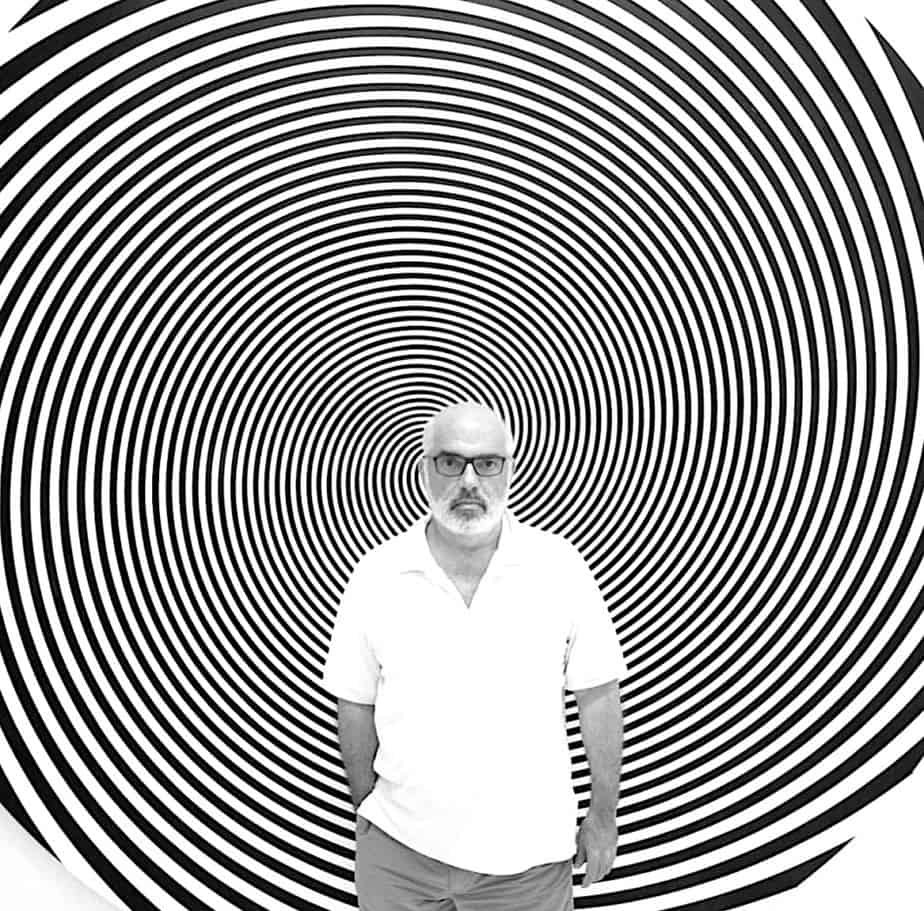 New York’s own Ron Agam strongly agrees. The internationally renowned artist, is widely acclaimed for his “furiously chromatic” geometric artworks. His artistic output successfully attempts to replace sensual pleasure with intellectual design, primarily through mesmerizing black and white acrylics atop low relief wood panels. His optical creations fit perfectly within the resurgence of Op and Kinetic art that has taken the art world by storm since 2013.

Falling into an apparently timeless artistic debate—that between design and color—Ron Agam’s work draws references that date back to the Renaissance. “Design,” or skill in drawing, was the fulcrum of discourse surrounding Renaissance art in Florence, where artists grounded themselves in drawing and ideas. Arranged by the illustrious architect and painter Giorgio Vasari, the historical meeting between Michelangelo and his Venetian rival, Titian, ended with the former scoffing that “Titian would be quite good if he learned to draw.” With this, Vasari agreed. Furthermore, in Michelangelo’s eyes, Venetian painters were frivolous colorists, peddlers of gaudy candy floss.

While all colors in paintings convey a powerful spectrum of symbolism and evoke strong emotions, black and white, in their minimalist form, can provide an equally significant impact through texture, contrast, elegance, and simplicity. Unlike vibrant colors, black and white effectively strip a painting to its barest state, presenting the viewer with a form of its pure essence.

In his often monumentally sized, black-and-white relief panels, Ron Agam purges color from his compositions in order to highlight the formal structure and autonomy of form inherent to his work. Through the minimal palette of black and white, the artist reveals his interest in line and form, geometry, drawing, and monochromatic values, while developing an intricate language of sculptural signs. The metaphysical meaning of his labor-intensive, kinetic panels harks back to Paleolithic cave paintings, when humankind gazed at the night sky and tried to decipher its obscure patterns to understand the infinite.

In his three-dimensional, large-scale optical low reliefs, Agam’s stunning dexterity dazzles the viewer. The perfect dynamism of his works such as Homage to Newton and Ein Sof resonate with the viewer. Homage to Newton features approximately one hundred black and white concentric squares that appear, at times, to be both a tunnel and a pyramid through their spellbinding, illusory movement. Ein Sof—the Kabbalistic term for “God’s Infinite Light”—consists of a large, irregularly-sided, black octagon that seems to be extruding from its core countless concentric, twisting white hexagons. The effect is astounding, compelling viewers to wonder if their sight is cast upon a mountain’s peak, an all-knowing eye, or a cosmic vortex.

From a distance, Ron Agam’s optical/kinetic exercises can be apprehended, deciphered. But at close range, or the distance from which they were painted, our physical relationship to these gargantuan works—some of which measure over eight feet in height—distorts all perception. Spaces become enlarged or compressed as we pass from one end of the panel to the other; angles change as we move closer or further away from them. Through such optics, our sense of the whole becomes elusive. Rather than objects, the paintings behave as fields, where spatial relationships dominate over physicality. Ron Agam manipulates lines and forms with an effortless mastery, showing sprezzatura.

Is it possible to have a consequential conversation about spirituality, geometry, and black and white after Malevich, Albers, and Mondrian?

Ron Agam’s mighty and mesmerizing optical works are the answer: a new visual paradigm for the resurgence of Op and Kinetic art.

Born in 1958, and raised between Paris and Rehovot, Israel, painter Ron Agam only took up the paintbrush later in life, following a long and successful career as an fine art photographer. Yet, the robustness and sheer prolificacy of his output since belies the charge that this newfound passion is anything but a calling: Since first embracing his new medium a few short years ago, Mr. Agam’s creative energy has burst forth, embracing a dizzying array of techniques and a brilliant spectrum of forms, in an ever-expanding constellation of individual works. From lenticular, optical experiments to distilled, saturated color-fields, Mr. Agam’s work has, canvas by canvas, explored the process of seeing, all the while keeping an eye on the prize of metaphysical meaning.

“I began this work as a leap, without knowing where it will go,” Mr. Agam explains. “And I don’t think about it now; I just paint.” This wellspring of intuition seems to have tapped a deep reservoir of inspiration. As his body of work has compounded, growing to hundreds of individual pieces, it has cast into relief a central theme of Mr. Agam’s life itself: That the questions one conceives as a child, considering the very abundance of stars in the sky, may yet animate an enduring curiosity in the mature soul. Indeed, Mr. Agam’s meditative, transcendent canvasses bear witness to this pure fact: That to contemplate the world deeply is to refresh it’s mystery. Looking at his canvasses liberates one from what is known, restoring the essential spirit of inquiry that characterizes true freedom. 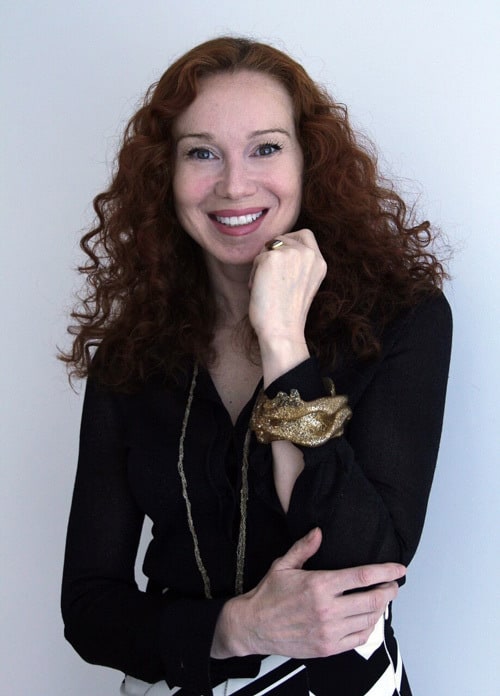