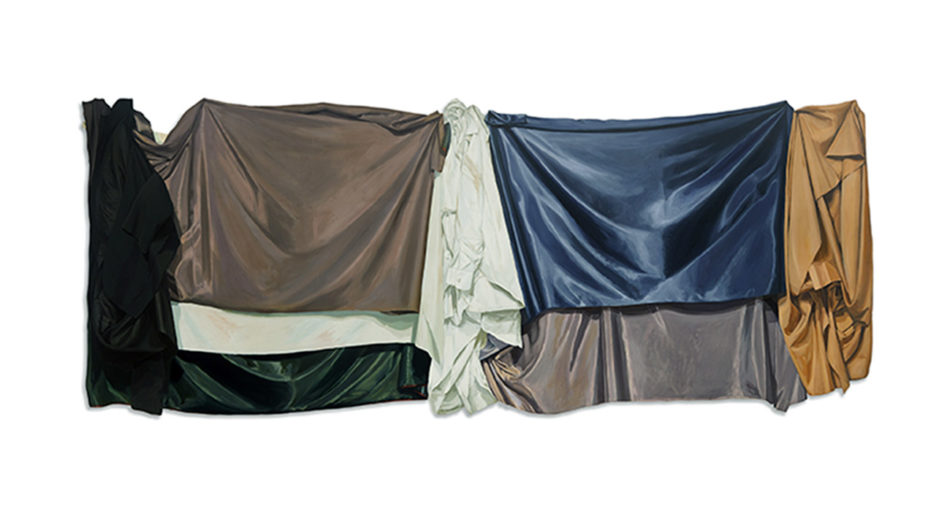 “Think of Stephen Posen as Theseus paying out his line, traversing his labyrinth knowing and not knowing what awaits him. Perhaps Posen shares Paul Klee’s ambition of 1908 “to note experiences which could translate themselves into line even in absolute darkness.” The tacit question is: can a line still be fictive – that is to say, imaginative – in a real space?”   Opening her magical essay, Dore Ashton’s words about Stephen Posen’s show at The Drawing Center, trace ideas and influences from Giotto, through Paul Valéry and Socrates, to Fred and Ginger and beyond. Posen’s oeuvre is not a labyrinth but an evolution and progression with a golden thread that may be considered as “drawing.” The quality of these paintings is ineffable and compelling, their colors and facture are distinctly attractive, and it isn’t until you look at them again to understand this effect, that you realize how consummately well they are made.

Four large pieces of apparently disheveled satin or silk cloth(es) hang from lines and incorporate a literal-figurative use of them. They are installed in the bright space, one on each of four walls, @ Vito Schnabel Projects located at 43 Clarkson Street near the Hudson River, west of the West Village and south of Chelsea. At the opening the artist wore a black jacket arrayed with small golden snaps designed for him by his son Zac. This inaugural exhibition runs from May 2nd through June 23, with a second selection of works from this period of Posen’s oeuvre opening @ the Vito Schnabel Gallery in St. Moritz, Switzerland, July 28th running through September 2nd.

Stephen Posen’s history is of considerable interest, a review in the New York Times gives some background, but Stephen Posen‘s web site is rich with images of painting, sculpture, drawings and photographs. The evolution from an AbEx practice into and through sculpture and painting in the 60s and 70s, changing to include series of drawing and photographs is like a river; a time that saw Vietnam, Nixon and Watergate which Posen observed resembles the chaotic state of society today. Posen identifies himself as a conceptualist and his is a line to be followed. Take a walk to Clarkson Street to see and enjoy this striking exhibition of works not shown publicly until now. 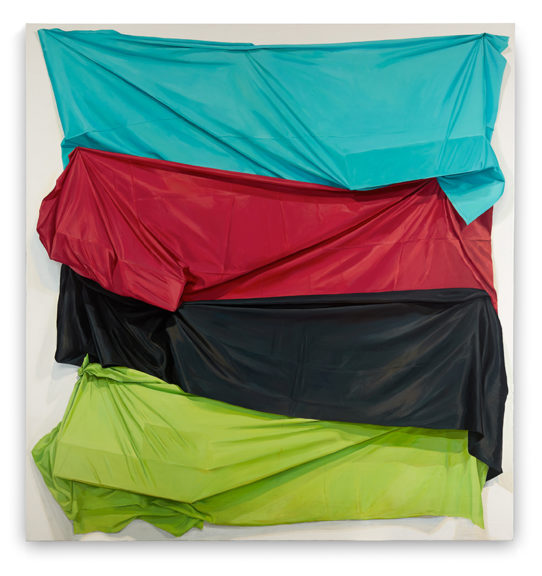 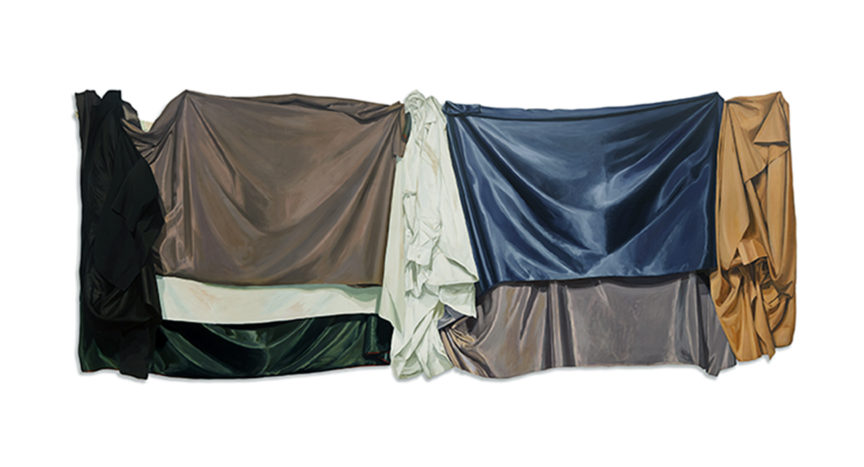 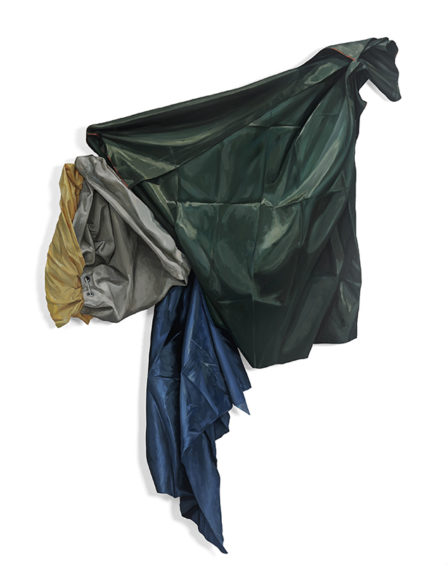 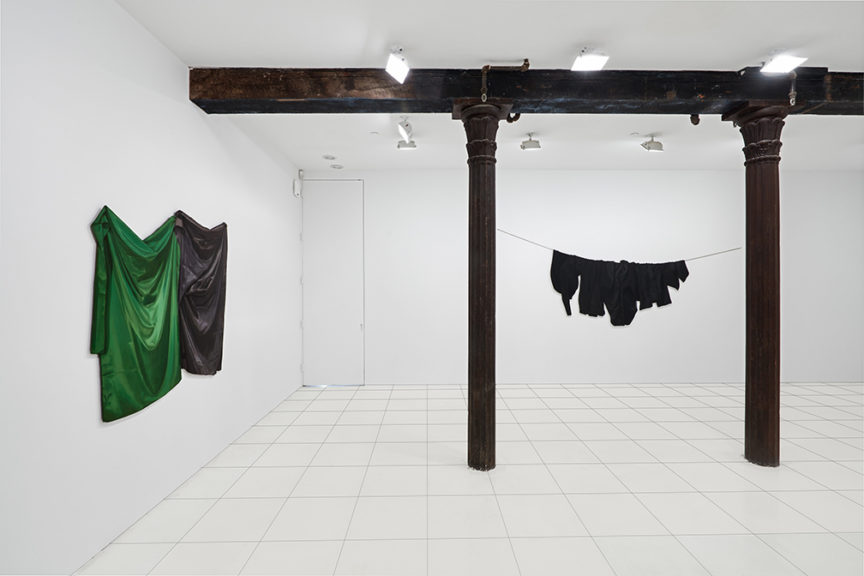 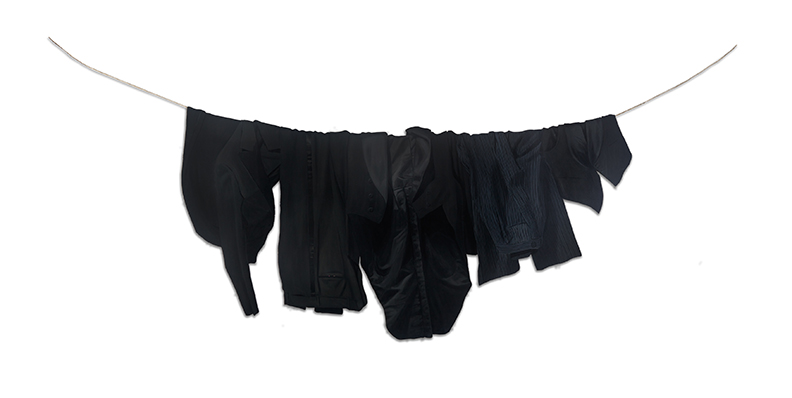 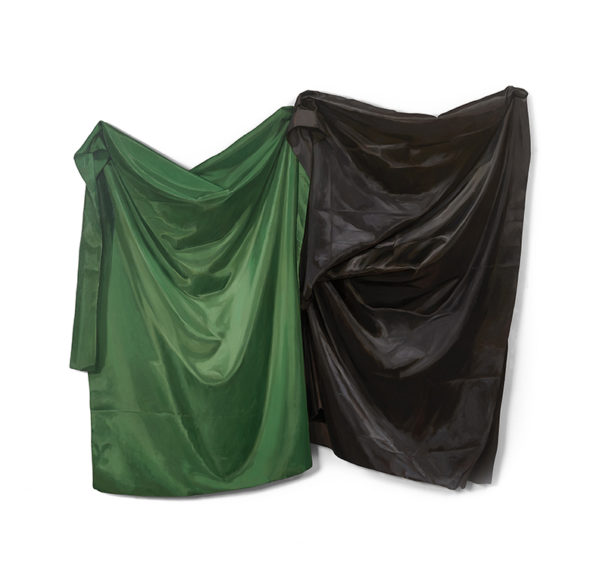 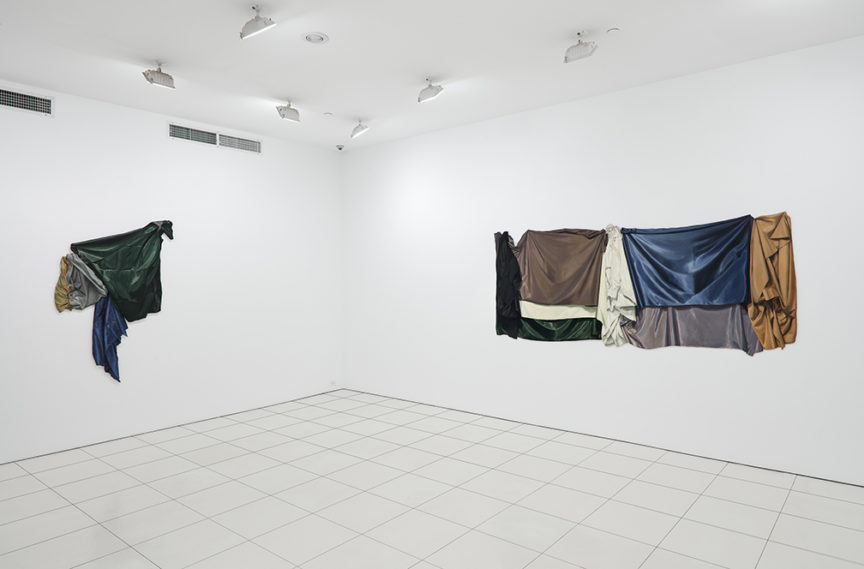