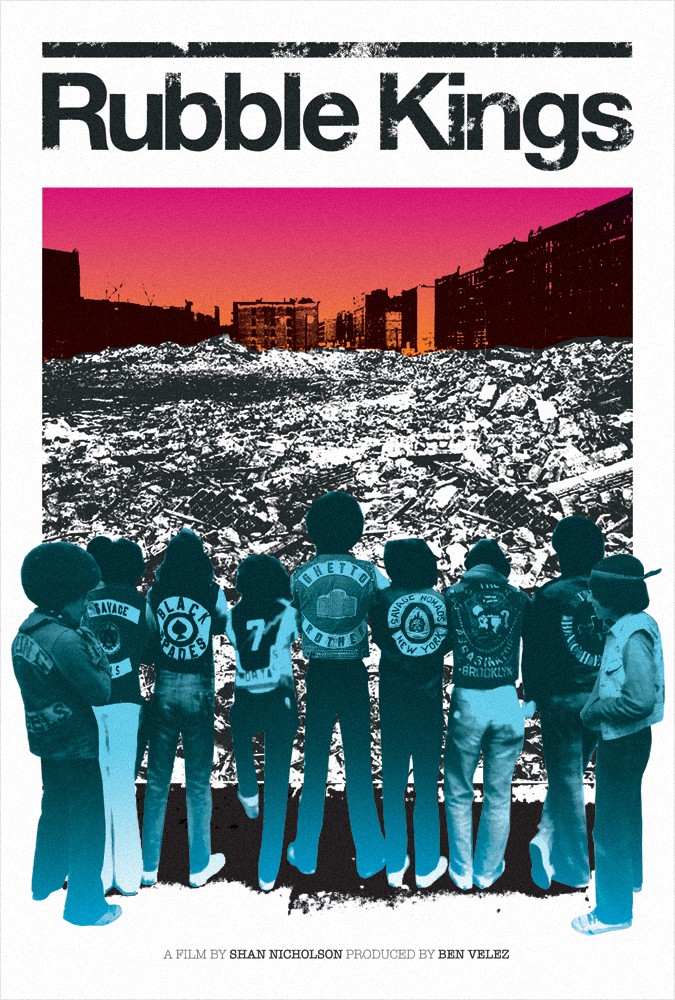 Long forgotten are the times when gang ruled New York City. While the Civil Rights Movement attempted to remedy the blatant racist ills of the south, the disenfranchised youth of the northeast roiled with an “unfocused rage.” Documenting that rage is Shan Nicholson, a young director  inspired by his own turbulent New York City upbringing. Nicholson’s Rubble Kings a the story of violence, survival, and artistic rebirth. Rubble Kings documents the Gotham gang era that eventually gave birth to hip-hop.

An independent and self-funded film, Rubble Kings is currently running a Kickstarter campaign and will have an exclusive screening at The Griffin in Meat Packing District. Truly the first of its kind, this a project worth supporting, reserve your place at tomorrow’s screening at RubbleKings@gmail.com 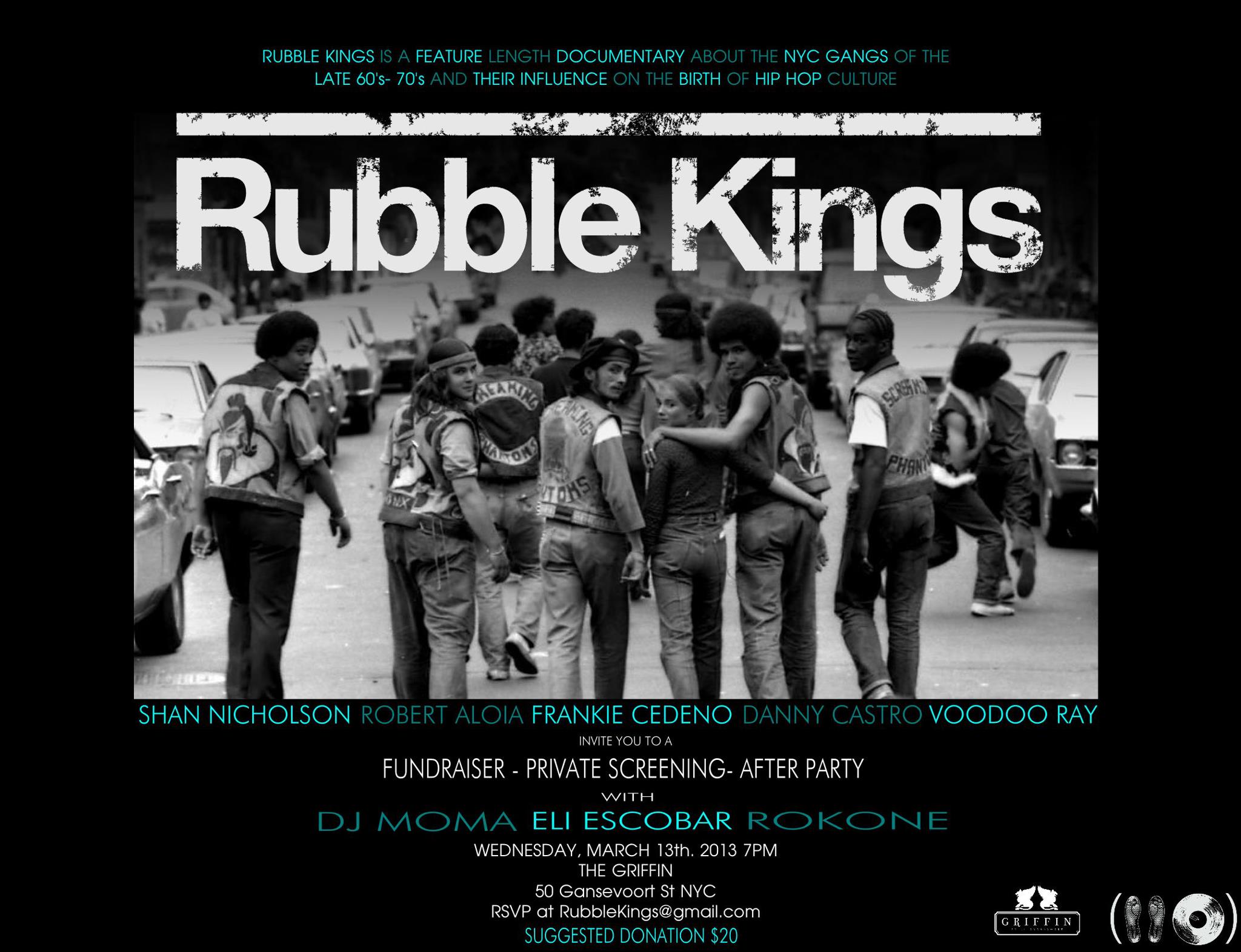