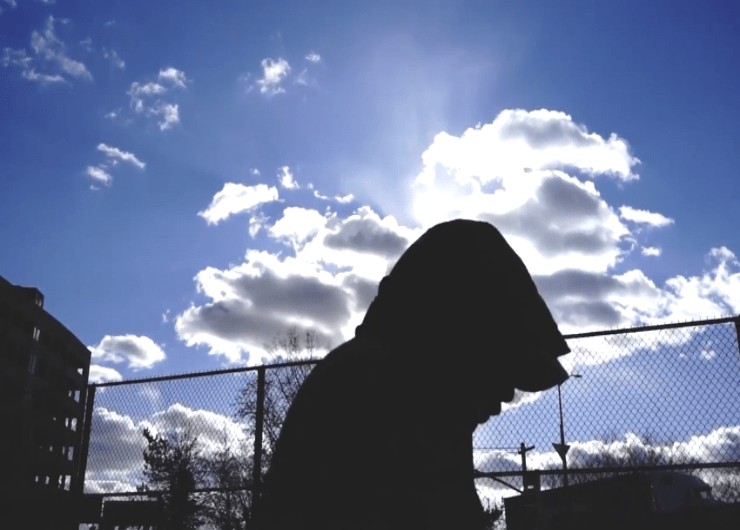 Circumventing convention, the eighth grade education of Derrick B. Harden motivates his aptitude. He willingly absorbs information and creativity in all its forms. In addition to being a respected art curator, DD also garners respect for his acting directing, writing and rapping.

“To me, the art world is a curious conversation, rather than a statement of authority. For me, street culture is a continuous conversation, a reality with supreme authority,” he asserts. On “Ostrich” from his recent EP, More Reality Less Art, that conversation continues. The Bfury / Reel Teem Films visual, invites the audience to a look behind the curtain. It captures both candid and visceral expression. All that escapism mess is not needed. Show support and press play. 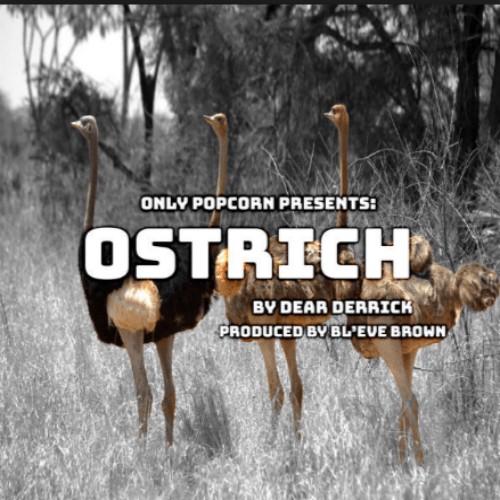