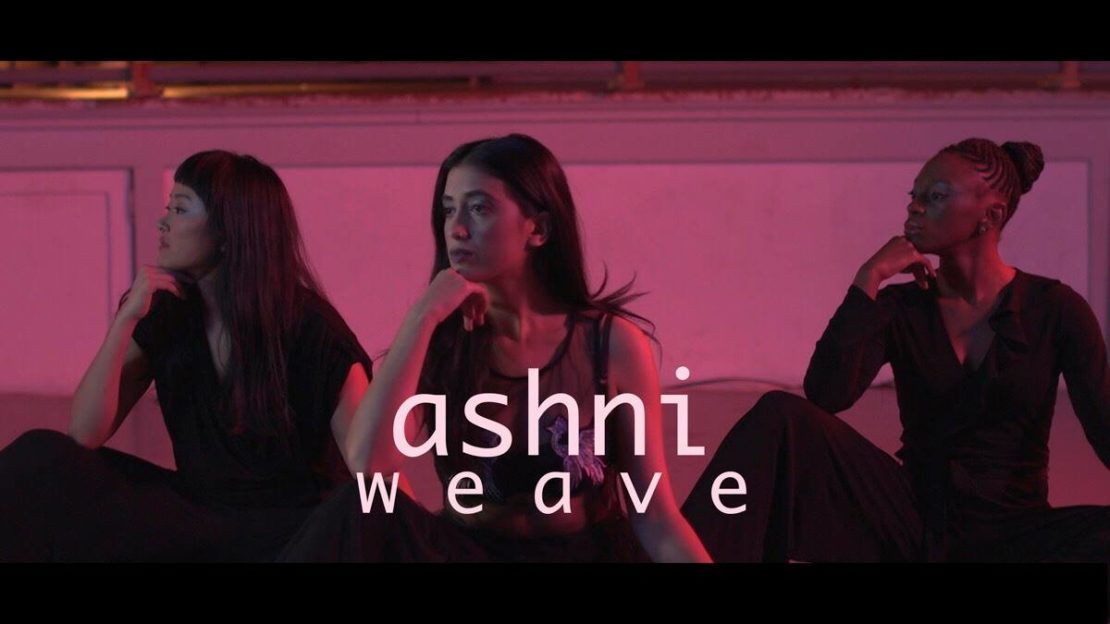 Ashni Davé, who simply goes by Ashni, recently released visuals for the single, “Weave.” The song, which has been heralded as an ode to women and selfhood, is gracefully heavy handed. It rolls, tumbles and flashes like a mesmeric storm. The juxtaposition of imagery in the video is just as striking, featuring brilliant choreography paired with pulsating visions of nature.