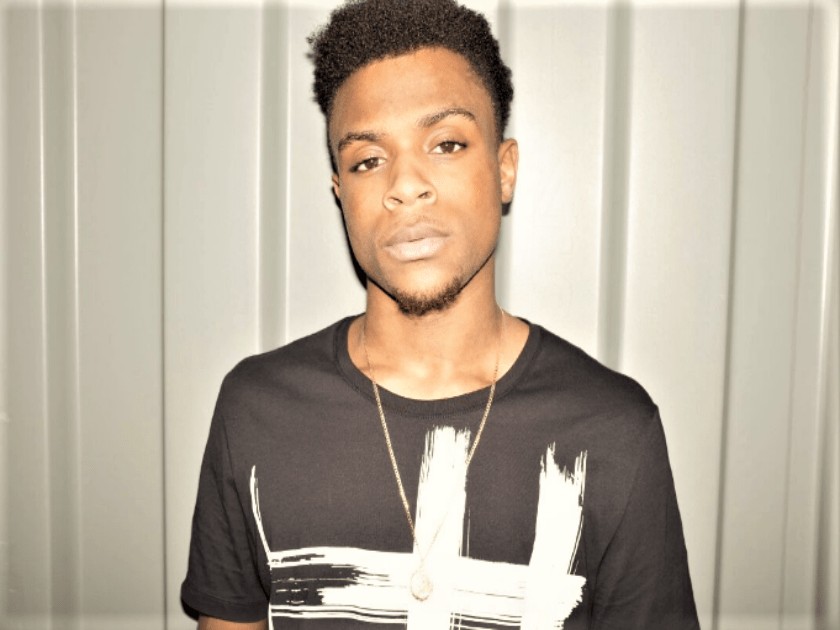 Standing atop his wallet, and his perceived accomplishments, Marquise “Kese” Glover, is extending a ferocious farewell! At seven years old, the Florida rapper was certain that he would become successful. As he preps for the release of his upcoming EP, Music Forever,  the emerging Orlando artist is focused.

Driven by a Traumatone beat, “On Me,”  is a Jason Sirontin–directed visual.  To all his fellow artists who refused to collaborate, and to all his former ladies who failed to recognize his greatness, Kese deliver an unequivocal adieu. 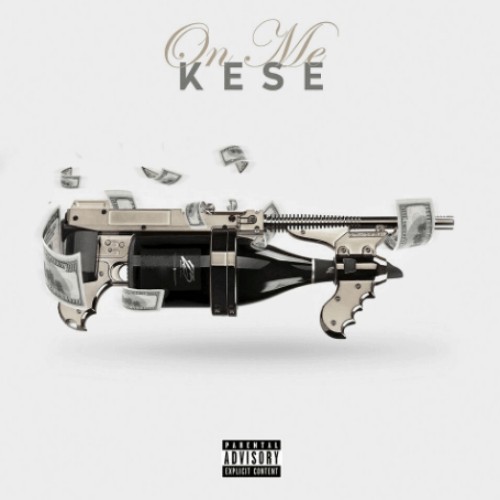