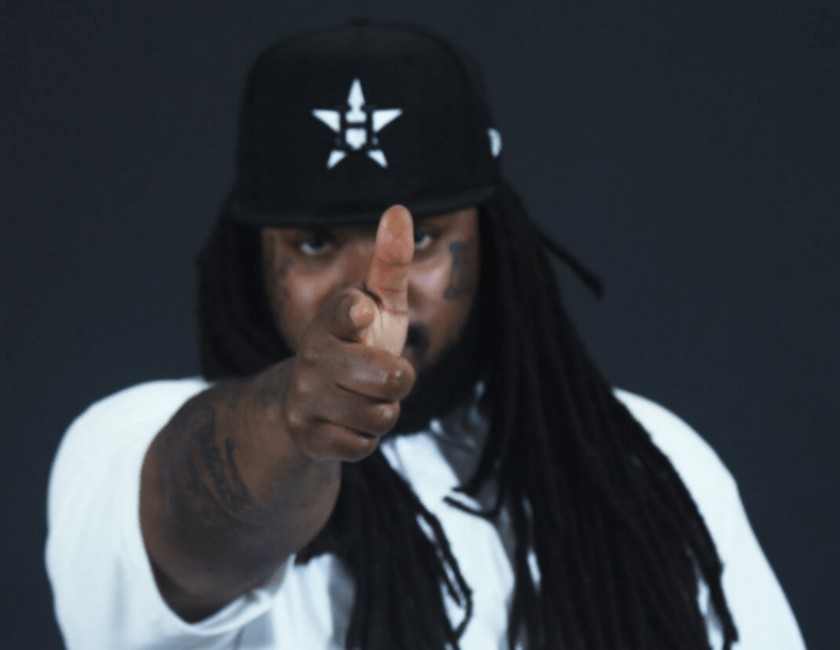 Exploring the dichotomy of being a responsible father, and being aware of dire decisions, Avery LR, knows the importance of his actions. Earlier this year — the Utah transplant who now calls Maryland home — dropped his mixtape, Surviving.

The expansive endeavor chronicles everything from encountering hubris-filled humans to reflecting over racial wrongs. A son of Hip-Hop, the Murderland MC was motivated by Jay Z to pick up a pen. He would start to write his life. With popular production, which inspired everyone from Drake to Lukas Graham, Avery paints his perspective against that canvas.

Immediately from the intro, the listener is easily welcomed into Avery’s creativity. Although, the ‘tape boasts over 20 tracks it’s definitely worth a listen. He’s discovered the coveted ability to pick catchy beats that melds well with his candid lyricism. Standouts like, “They Don’t Like That” and “One Dream” demonstrate his skill at flexing his polished delivery.

The menacing approach to the mic on “Hot Nigga” would make Shmurda smile. “Never Surrender,” is a realistic creative push to strive for more. Incorporating his future into his present, for “7 Years” Avery LR taps his son, Aries. He emphatically advises the world that, “…if you want something go get it / don’t ever say that you can’t / the worst thing in life is to never take your chance…”

Overall, the best track from the project is “Fire.” One is met with the compulsion to repeatedly listen. Since opinions differ, press play to discover more about Avery LR. 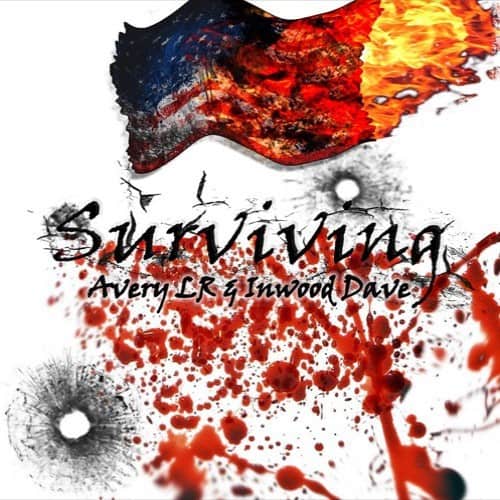