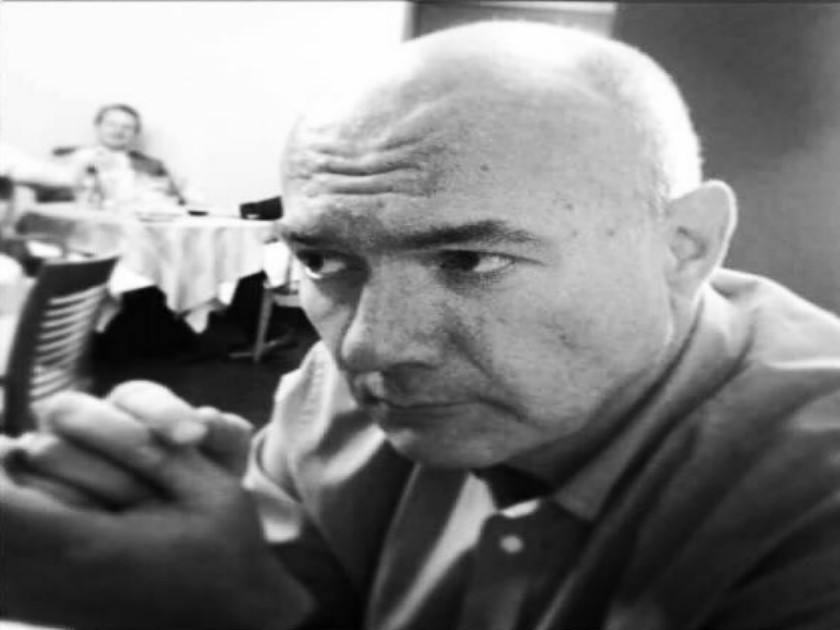 Stan “Seneko” Olshefski devotes himself to music. For the past six years, this Connecticut creator has meticulously invested his time into the art of songwriting. Last September, he debuted his self-titled EP, Seneko.  Bolstered by his Indie-Pop passion, the five-song collective centers around love.

Smitten by a blue-eyed beauty, “Blindsided” tells a simplistically sweet tale of falling in love. Just as easy as love was encountered, “Circle Round” expresses the dizzying story of concise heartbreak. As the project progresses, “Angels In Kind” deals with formulating acceptance that a romantic love has ended; it also gives hope for the future.

“Monica Lately” shows Seneko as he relapses into desiring a love that no longer exists. Gripped by regret of a failed relationship, he wonders, ‘what if?’ Wrapped in its sincerity, “Down on Delevan” is the best track from the EP. It organically demonstrates how heartache sounds. Overall, the monotonous cohesion of the EP’s vocals and the production verges on bland.

Hopefully, with time,  Seneko will polish his perspective and continue to gain more supporters who enjoy his work. 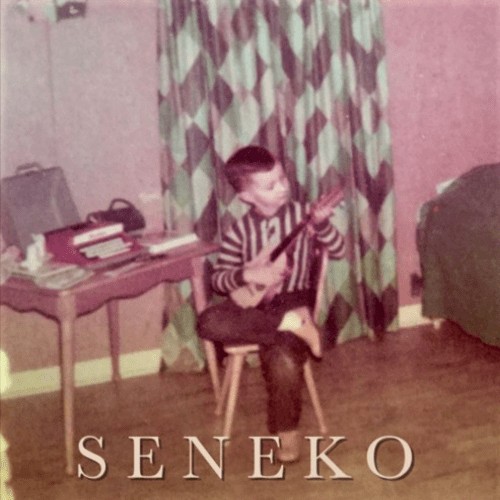