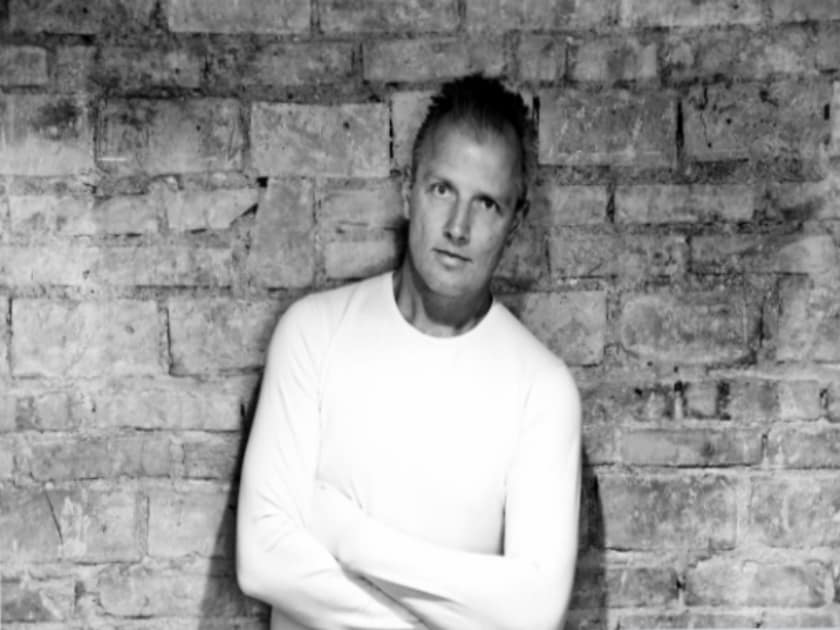 A sinister shadow is stalking Carsten “Danophone” Nielsen. Rerun, the first album from this science journalist, who calls Denmark home, is cleverly conceptualized to depict a melodic juxtaposition of the happiest place on earth. Danophone definitely maintains the melancholy.

Sullen retrospect envelopes the endeavor. From its start, “Frightened For,” and “Meet In The Middle” are slightly forced; an integral element that invites the listener into his world is missing. While “Copenhagen Club” is more natural and relaxed, the tormented chorus on “Nation Of Two” is cringeworthy.

As the upbeat “City Of Kings” asserts itself one may almost forgive the album’s opening. After “Arrested,” “Rerun” and “Turn Blue” finally finish, sheer indifference threatens to derail the project. The monotony of mudaneness is worthy of an exasperated sigh and eye roll.

Even an injection of Country is not enough to save Rerun from its self-imposed artistic purgatory. Not good or bad, it is just okay. Shout out to all the average artists. They would definitely revel in the quality of “Turn Blue,” “Written In The Sand,” “Real,” and “The Whole Truth.”

This is the perfect music for elevators; press play! 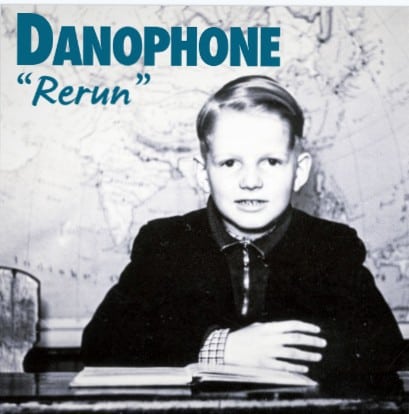