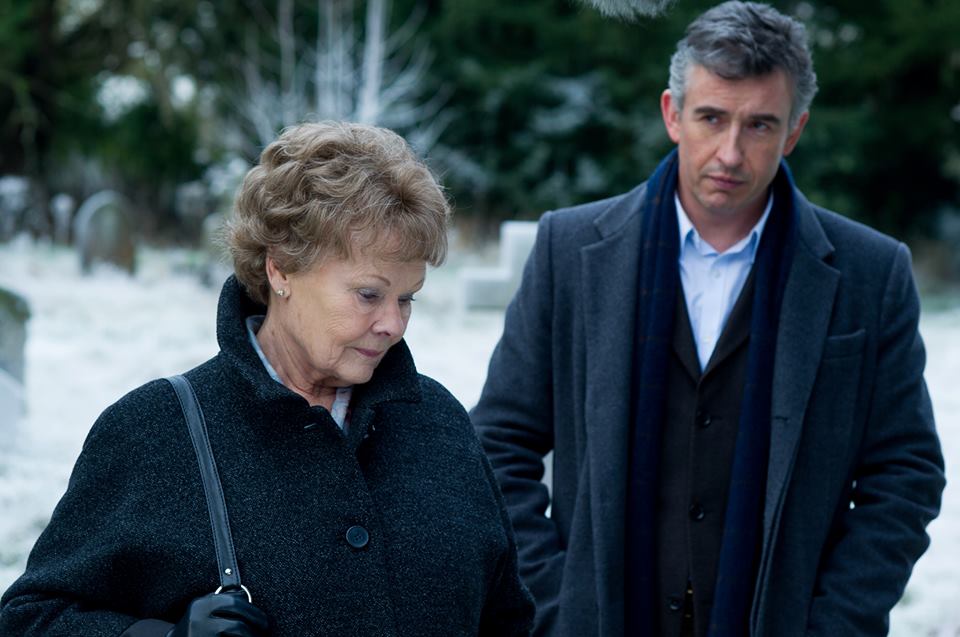 Philomena, a new film by director Stephen Frears, follows the true story of Philomena Lee (Judi Dench) and her fifty-yearlong journey to reunite with her son. The child was born out of wedlock in an Irish-Catholic covenant and given up for adoption against Philomena’s will. The story was originally told in the nonfiction book by Martin Sixsmith (Steve Coogan), who accompanies Philomena in the film as she travels across Ireland and the United States to find the son she never knew.

The first act of the film stodgily rolls along as the present day intercuts with overripe flashbacks to a scrappy young Philomena watching helplessly as her child drives off with an American family. Icy nuns in bleak interiors with cold winter light fill the past with banal realism. Further along, the film delightfully soars as Martin and Philomena quibble and quip their way through their emotional journey as if it were the glory days in the Golden Age of cinema. Martin’s modernist cynicism plays beautifully against Philomena’s gracefully warm nostalgic state of mind. Alive with complexity, the pair makes a superior investigative team. 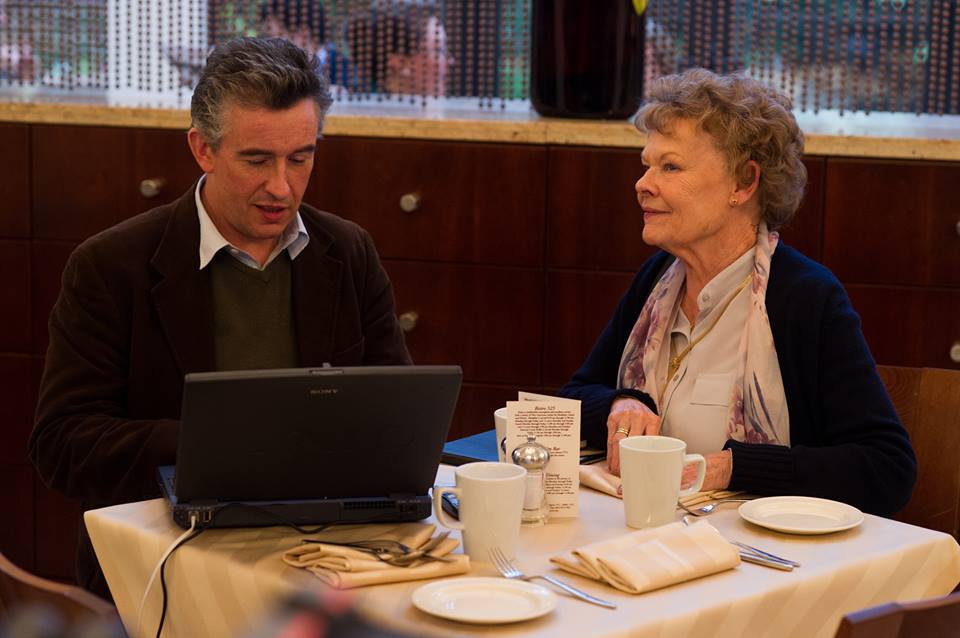 Judi Dench steals the show as she charms and wits her way from scene to scene. Her performance as Philomena stands as a strikingly heartwarming turn by the veteran British actress. Seen again and again, her most notable role is the chilly razor-sharp M, commander of the spy organization, throughout the James Bond series. In 2006, Dench thrilled as the bitter school mistress who uncovers a teacher-student sex scandal in the tantalizing drama Notes on a Scandal. And in just 8 minutes of screen time, Dench scored an Academy Award for her fierce portrayal of Elizabeth I in Shakespeare in Love in 1998.

Philomena might be the actress’s crowning achievement in a career full of riches. By the end, the film will surprise and delight any moviegoer in more ways than one. As Philomena confronts her dark past, she discovers the true meaning of her faith in God. Avoiding a sententious message or preachy sermons, the story finds harmony in personal reprieve and timeless charity. 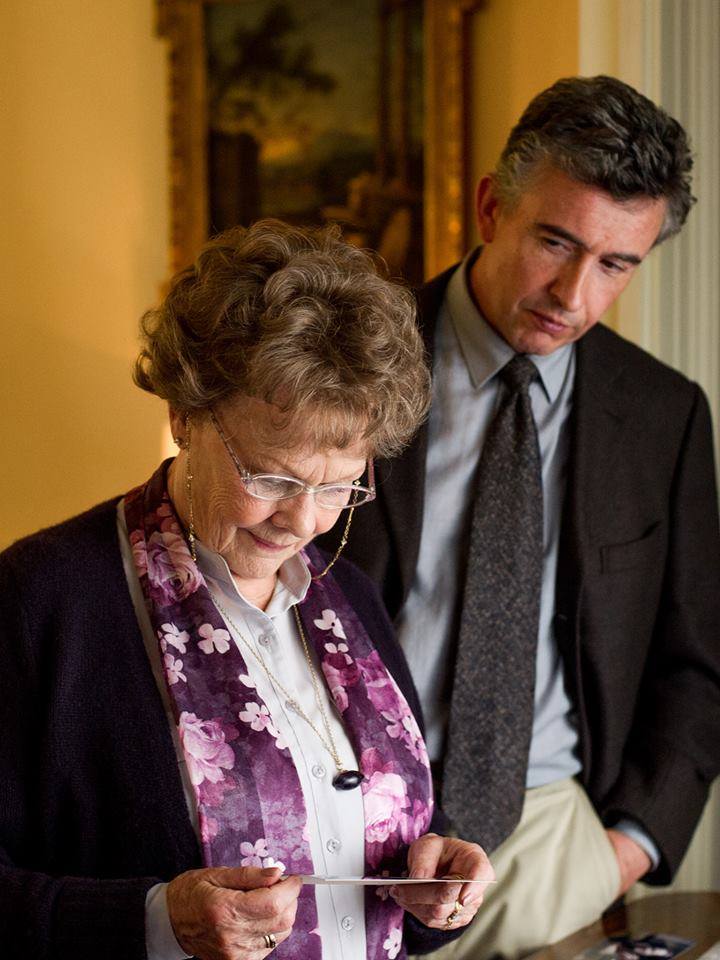