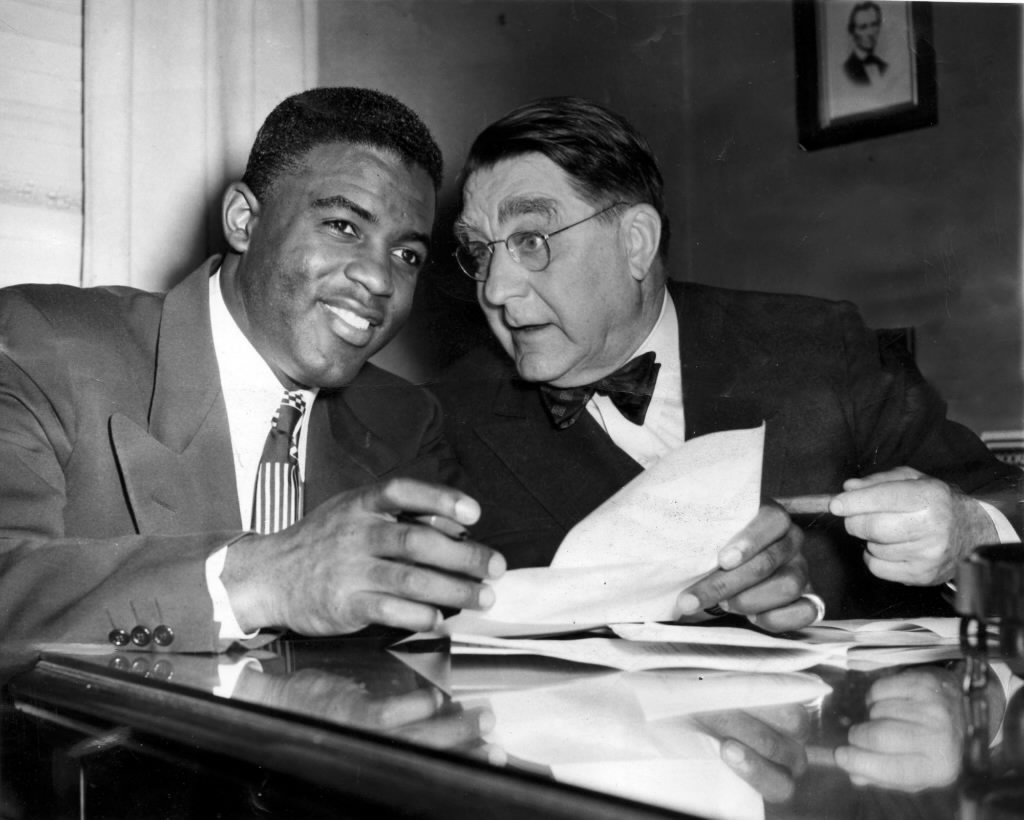 The Jackson Robinson biopic, 42, may be having a greater impact than we thought. Turns that Major League Baseball is creating a 17 memeber committee that will into why fewer African Americans are actively playing baseball. Boasting names like C.C. Sabathia, Matt Kemp, Andrew McCutchen, Michael Bourn, and a few others, the list of notable African Americans major leaguers isn’t a skimpy one, but the number of black players on the roster and new school players coming over from college is a little scarce.

Tyler Kepner of The New York Times reports that the first meeting will be held on Wednesday in Milwaukee. Kepner also offered up this statistic: only 8.5 percent of players on this year’s opening-day 25-man rosters were African-American. He also noted that several teams, including the San Francisco Giants, had none–and, according to new research by Mark Armour from the Society of American Baseball Research, the highest percentage of African-Americans playing in the majors was 19 percent in 1986.

Chairman of the committee will be Tigers President Dave Dombrowski. Stanford athletic director Bernard Muir, former Mets manager Jerry Manuel, and senior director of the MLB scouting bureau Frank Marcos will also serve as members of the committee, along with several other front office employees from throughout the league. MLB Commissioner Bud Selig has been less than coy stating:

“I don’t want to miss any opportunity here… We want to find out if we’re not doing well, why not, and what we need to do better. We’ll meet as many times as we need to to come to meaningful decisions.

I really think our history is so brilliant when it comes to African-Americans… You think about the late 1940s, the 1950s — wow. And you look at that and you say to yourself, ‘Why did it not continue, and what could we do to make sure it does continue?’ ”

Some are citing a lack of financial lucrativity. Sports like football and basketball have a much better scholarship program compared to baseball. This, combined with a lacking of marketing, may be the reason for the deficiency. One also cannot rule out the fact that a day at the ballpark is far more expensive that it used to be. Financially, African Americans and other minorities, are not doing too well these days.