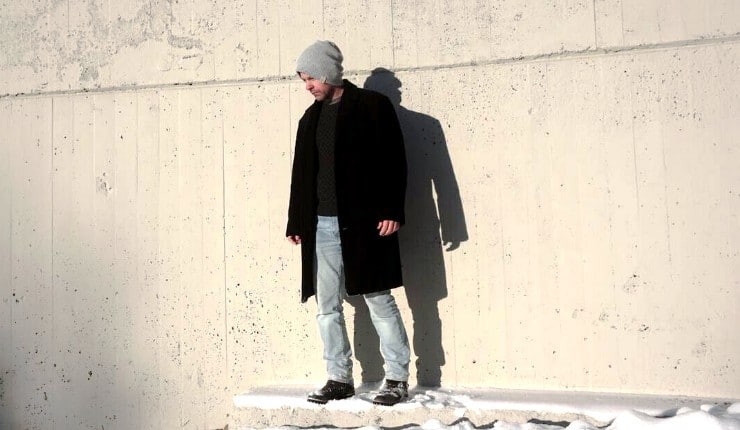 Minnesota, the third album from Norwegian native, Glenn Meling chronicles his musical maturation. In his latest release, the wordly artist, having lived in the United Kingdom and Australia, bridges the melancholy with the mirthful.

Since an early age, being consumed by music has enabled Glenn the ability to command attention. Throughout the LP’s duration offers satisfying songs. Starting off with “Alive,” this oddly compelling ode grabs the listener. The poignant lyrics, “…I will shine before I die…,” amplify the album version of “Brother Jonathan.” On the title track, “Minnesota,” the undulating stream of passion cries out to the listener as melodic laments of “hunger, disease, and death,” are challenged by the unyielding spirit of a coveted dream.

Luckily, the tender production and emphatic lyrics saves “Far Away From Home” from it’s sluggish singing. The funky synths on “America,” is an effective seguye to “Secrect Flower.” There’s nothing covert about the inherent raunchiness that the track thrusts. It’s so nasty and so nice. Soon the LP’s momentum is interrupted with “The Good I See In You.”

“The New Day” encourages thoughts of renewal. An unexpected soulful break uplifts the song. Culminating with “Free,” Meling wraps up the album with sounds of hope and wonder.

Take the time to delight in Minnesota! 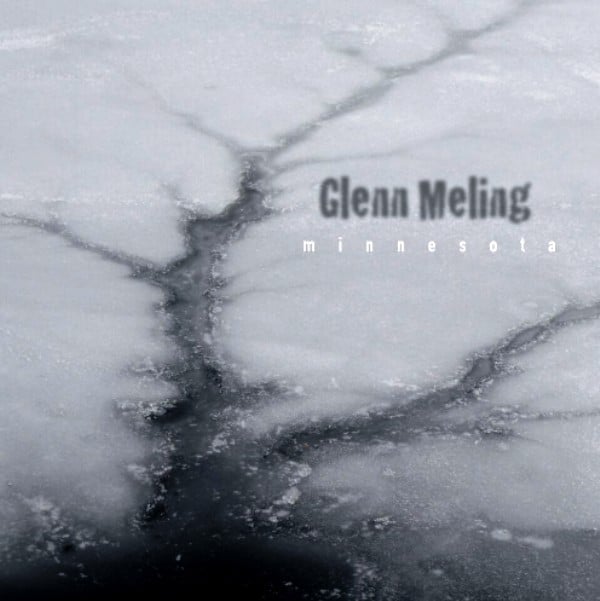